Worms live underground. They live in the earth and they tunnel all day long.

Worms are happy with their life in the soft brown earth. Worms help to make the earth good for flowers, grass and plants to grow – so, we are happy with worms, too. 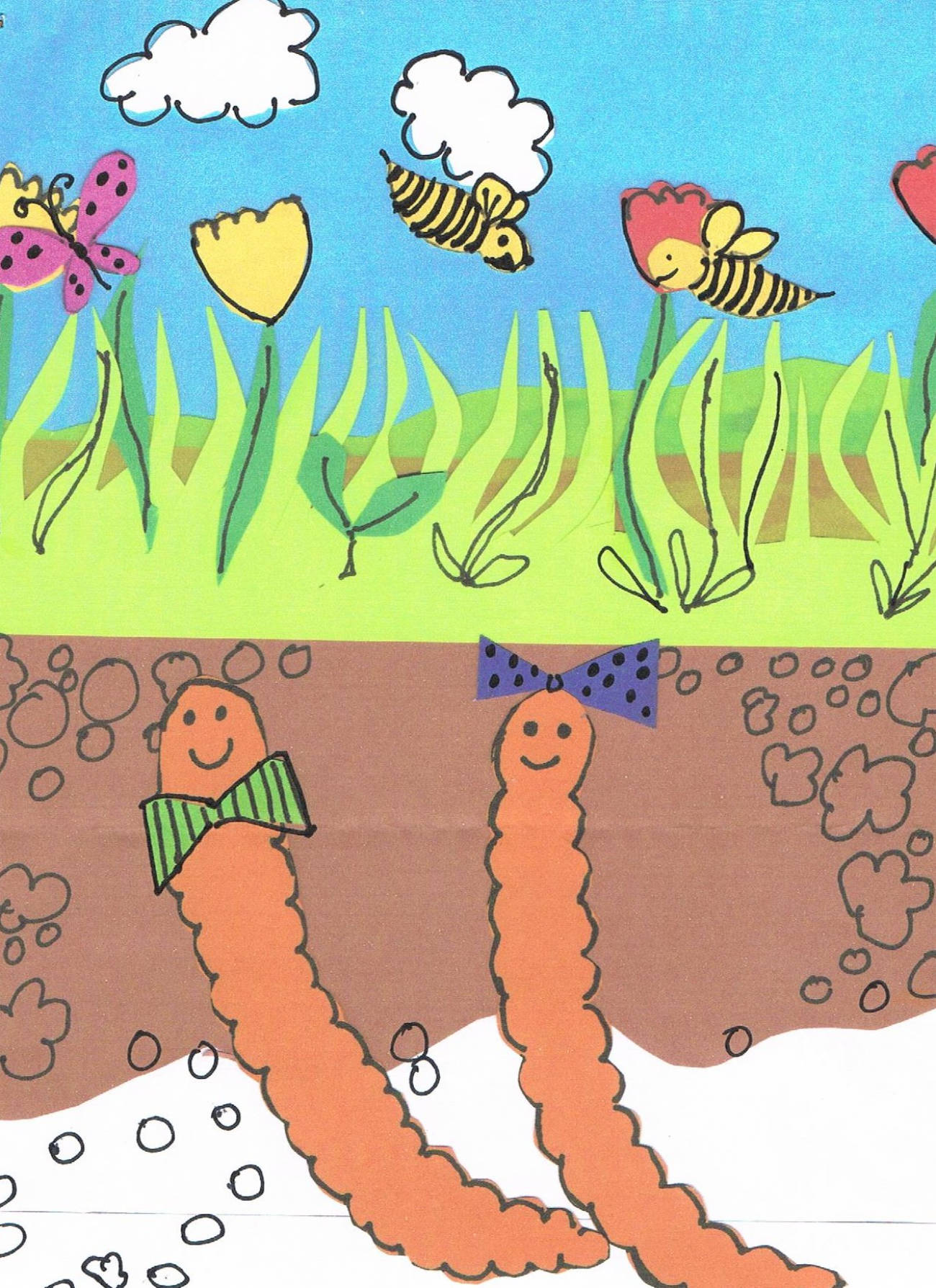 “It’s better to stay underground.” Papa Worm always told his children. “There are dangers for worms up there…”

Little Worm wanted to see the sun, the flowers, the world….

“Dangers.” That’s all Papa Worm ever said. He told the little worms to stay underground and play and tunnel all day long.

So, Little Worm peeped out and looked up at the bright blue sky.

“So lovely, and not brown…” Little Worm was happy.

But then a Big Black Bird swooped down. 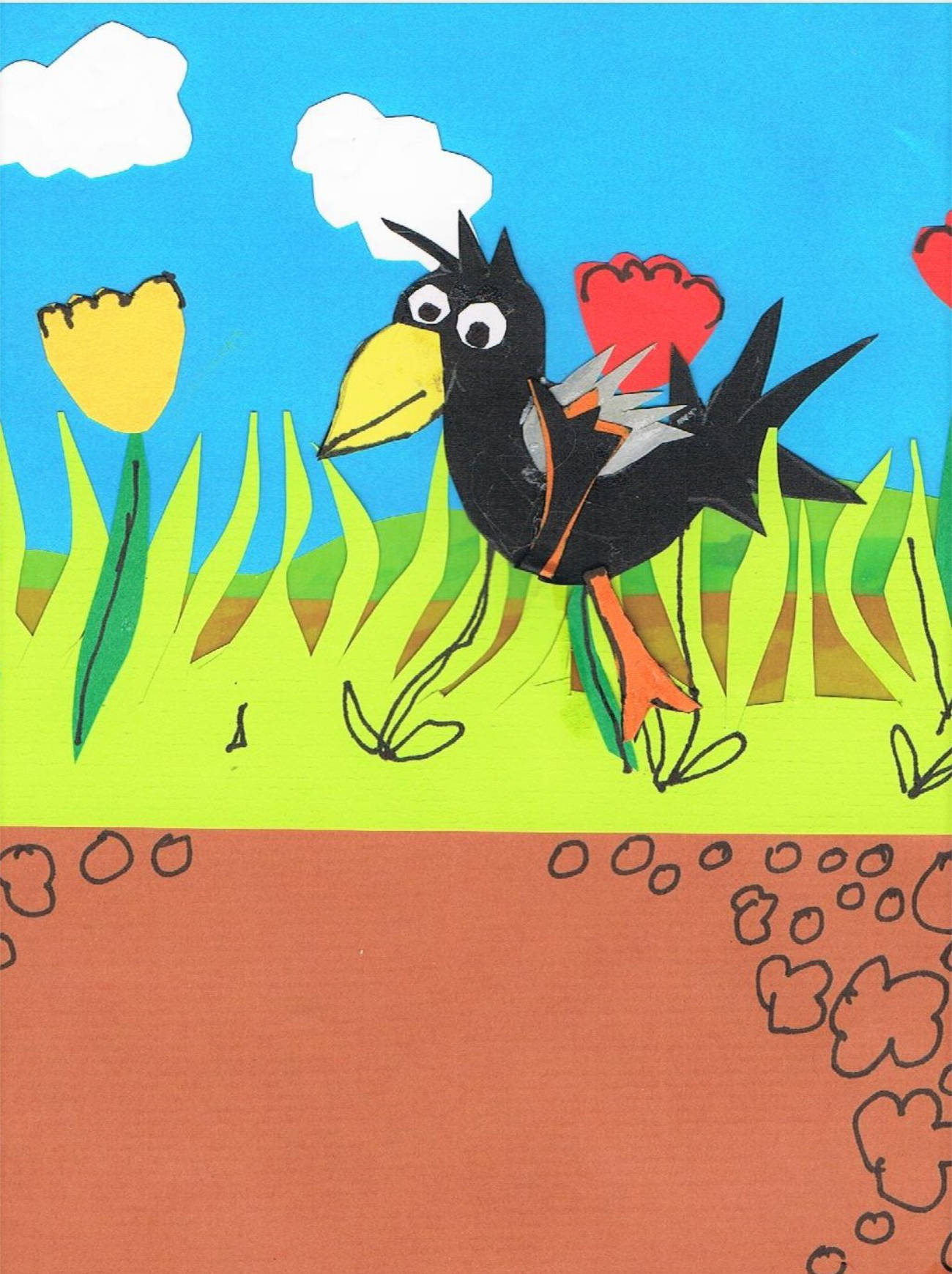 “Number one Danger, is Birds, Little Worm. I told you so…”

Little Worm decided that he had never mentioned Birds at all, so, she decided to try again.

Little Worm peeped out and looked at the green grass all around. She heard a funny noise – Croak, Croak, Croak…

“What is that funny Green thing?” Little Worm smiled.

But the Green Frog hopped nearer. 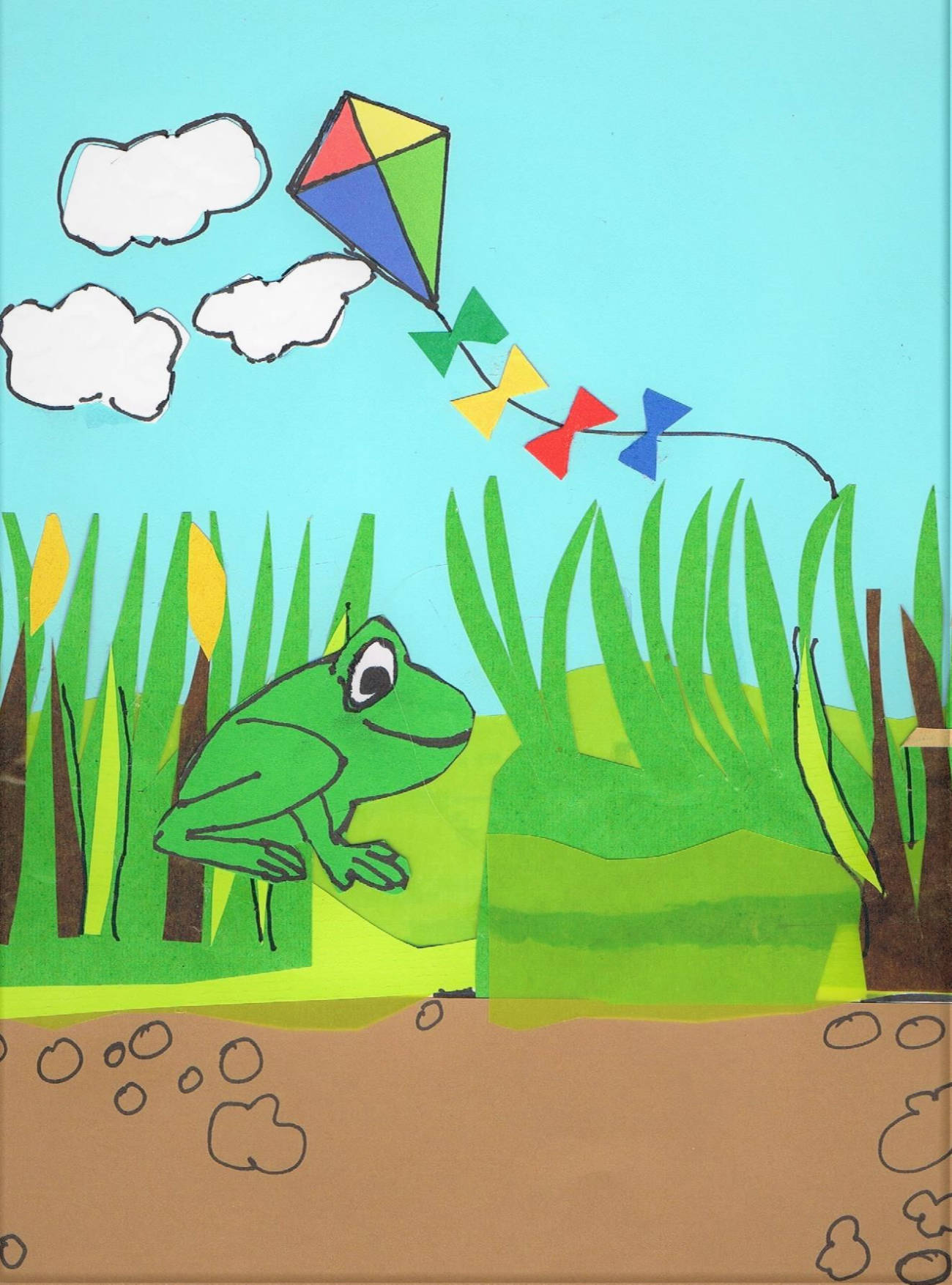 Little Worm decided to watch out for Birds and Frogs and she tunnelled back up to the green field.

This time the field was clear, No Birds, No Frogs – but she heard happy children playing.

But Children can’t see tiny worms as they run and jump and play.

She tunnelled back down as fast as she could. 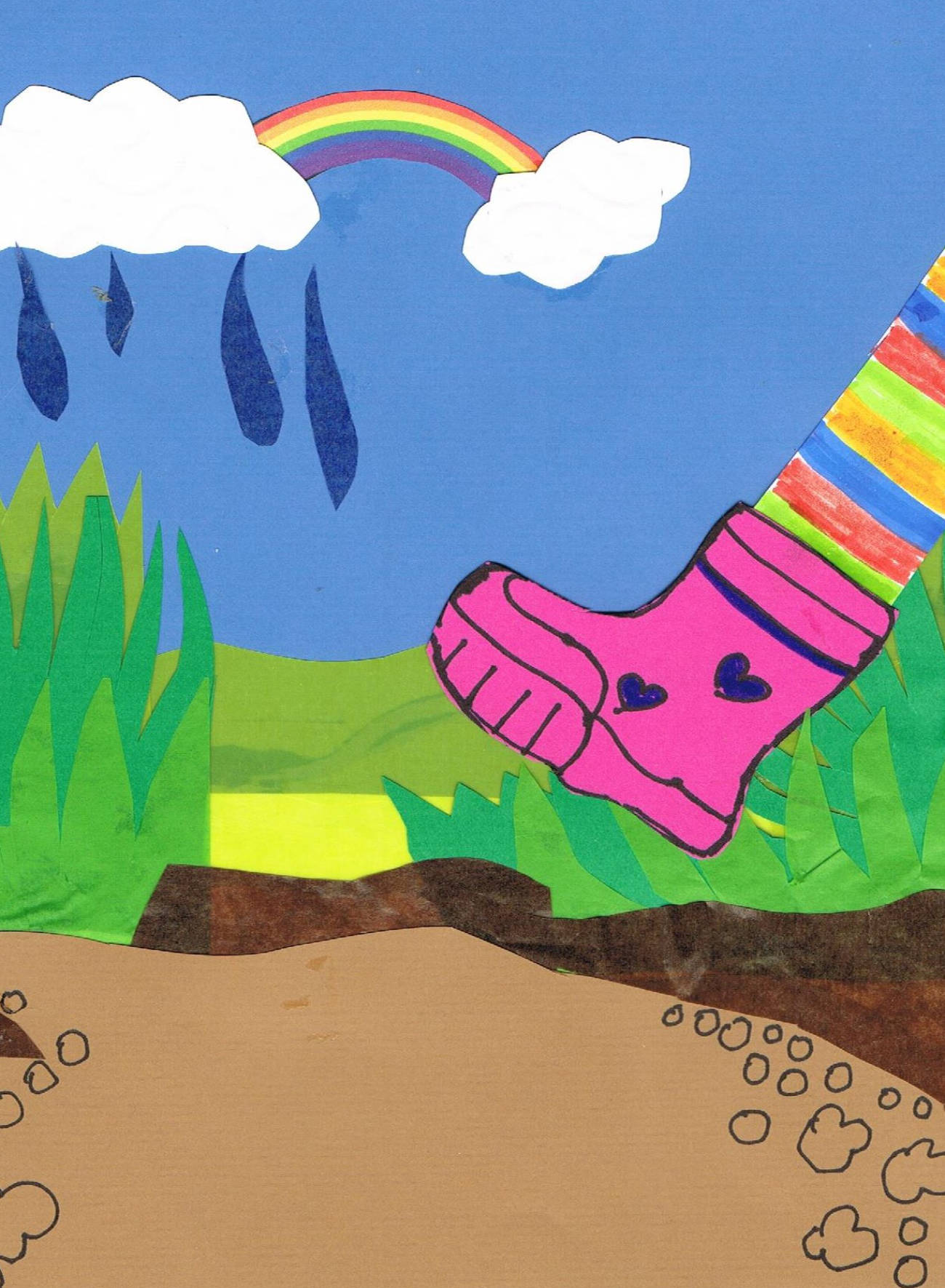 “Number Three Danger, that’s Children,” Papa Worm told her. “They don’t look where they are going, and they just don’t see worms.”

But when night came, she started to feel brave.

“No Birds, no Frogs and no Children at night, so, no danger…”

Little Worm tunnelled up to the Green Field yet again.

“So pretty, with stars and the bright moon.” She smiled. “And no Danger in sight.”

Then a Big Bright Owl swooped down, his eyes shining bright in the night. 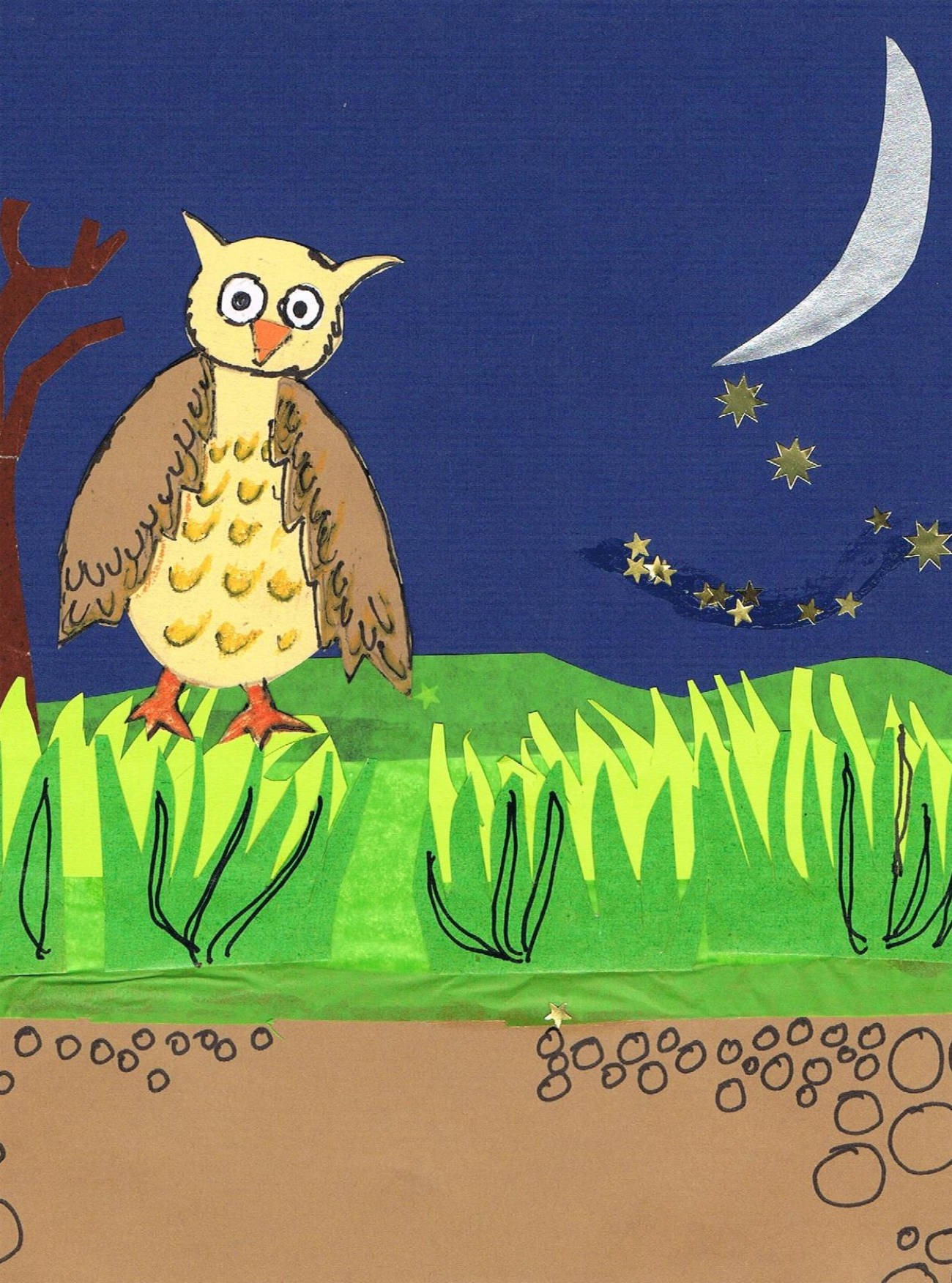 “Danger Number Four, Owls…” Papa Worm shook his head. “There are far too many Dangers for little worms up there, why don’t you just stay put?”

But Little Worm wanted to spend just a little time in the grassy field.

“I love that blue sky, those pretty flowers, the moon and the stars – it’s not fair that I can’t just take a peep.”

“There is a good time for worms. Just before the early morning. The Owls are sleeping, the Frogs and the Birds are sleeping. And the children are dreaming in their beds. That’s the best time – between night and early morning – No Danger Time.”

So that’s what Little Worm did. She tunnelled up just between night and day. The Moon was still bright, the Fireflies were buzzing and the early morning Sun was just around the corner. 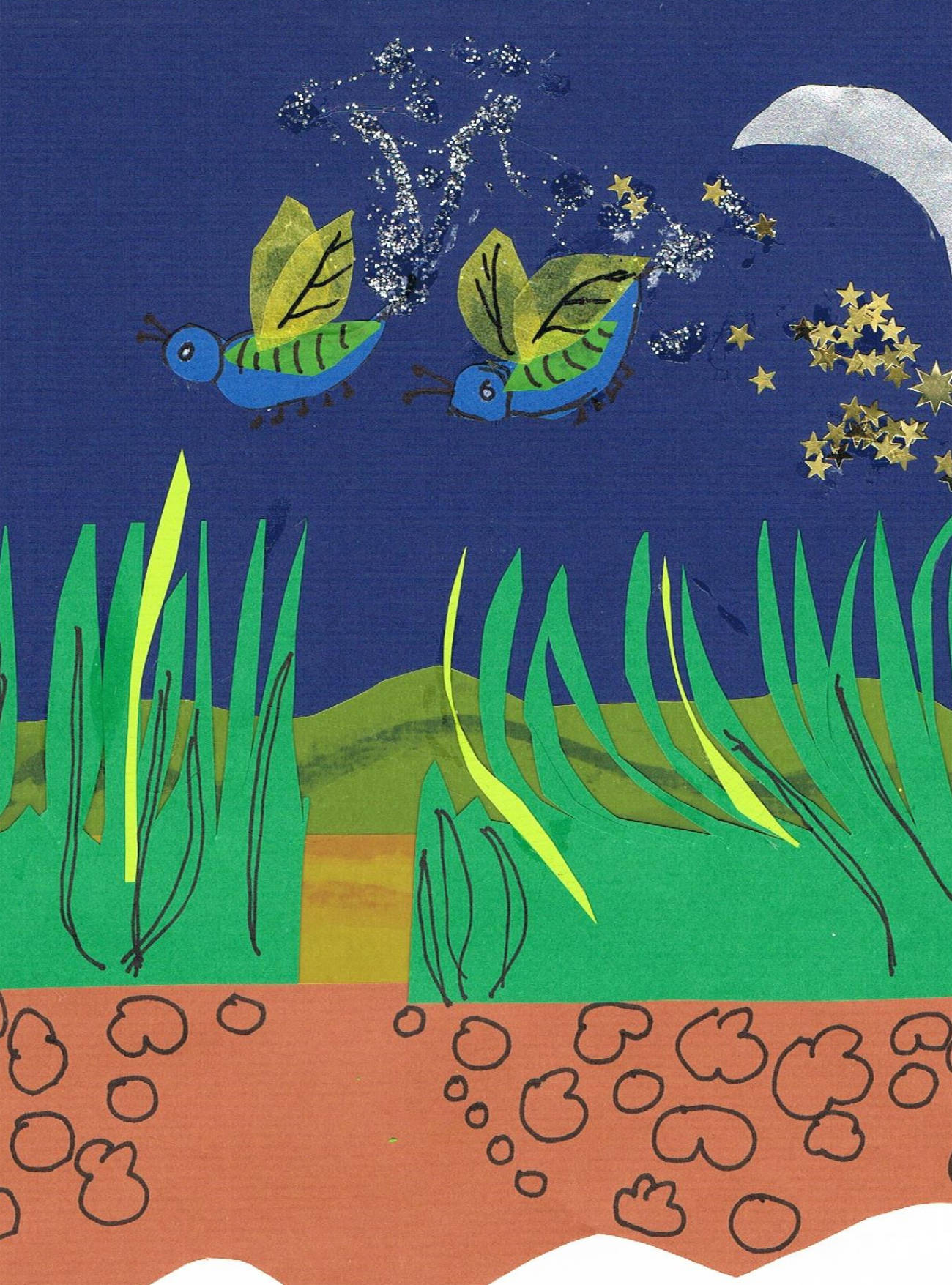 “Perfect.” Little Worm smiled and looked up at the Very Late Night Sky.

“No Danger, just little sparkling Fireflies to keep me company.”

1. In this story, Little Worm doesn’t listen to his Papa worm. What happens?

2. Why do you think it might be a good idea to listen to our parents when they warn us of dangers?