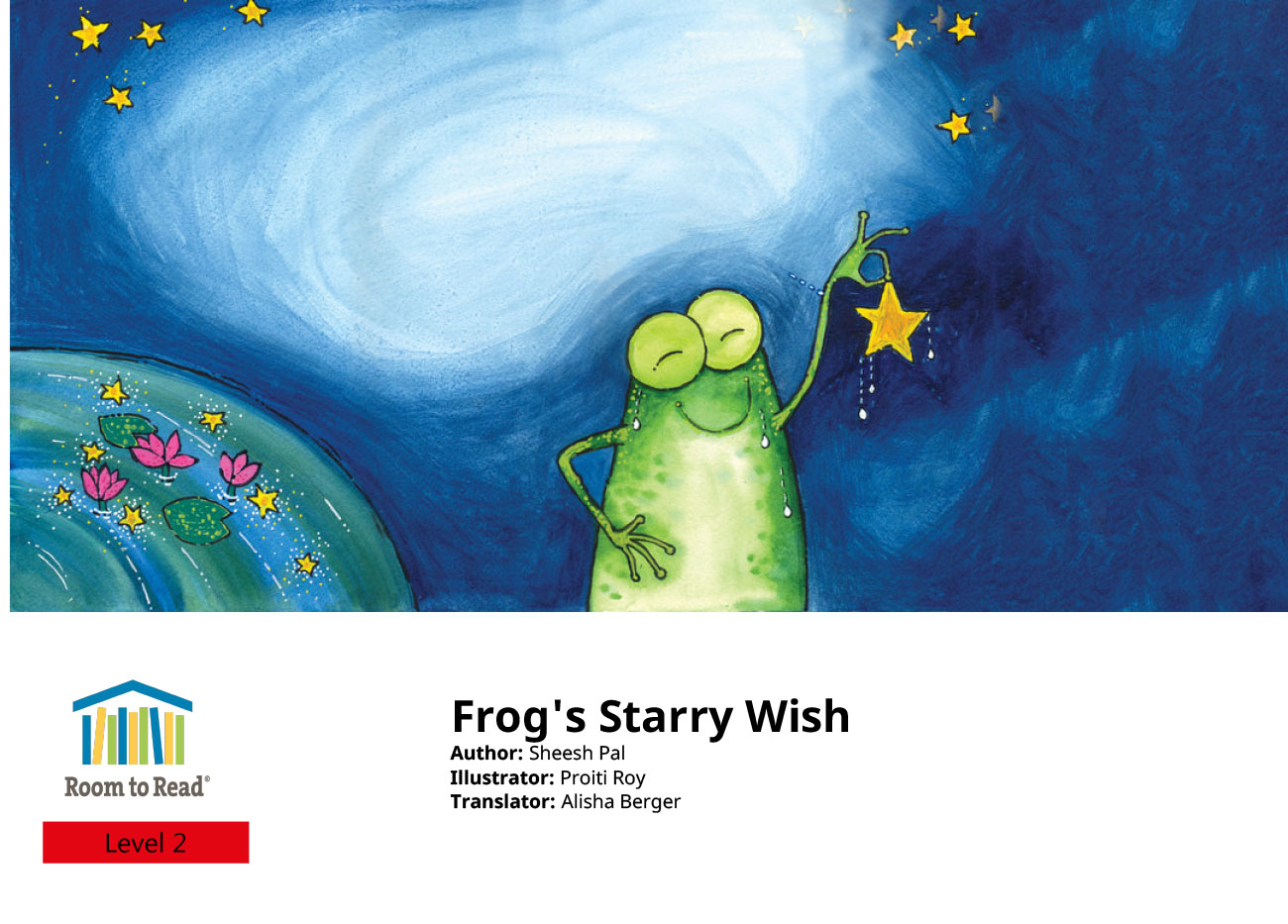 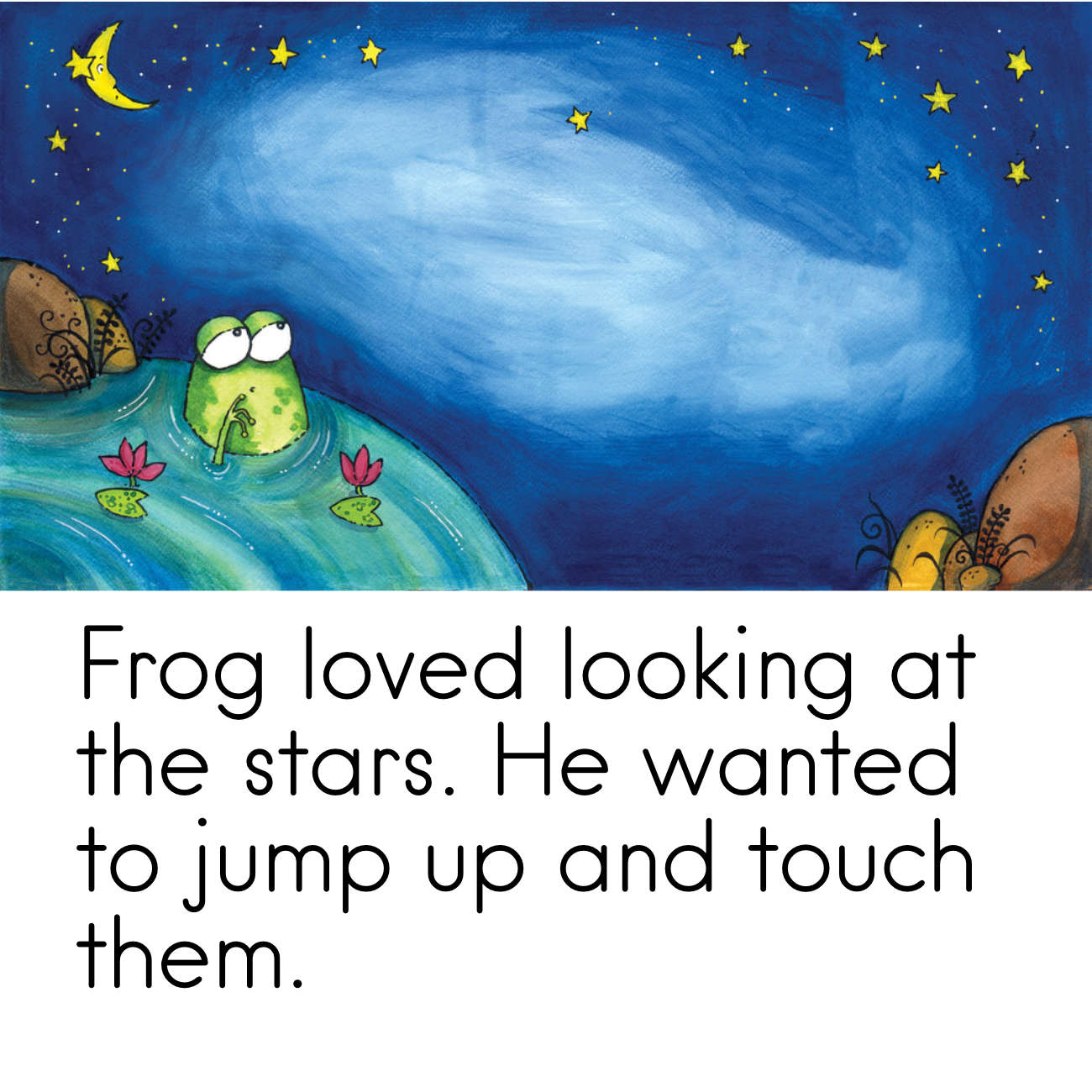 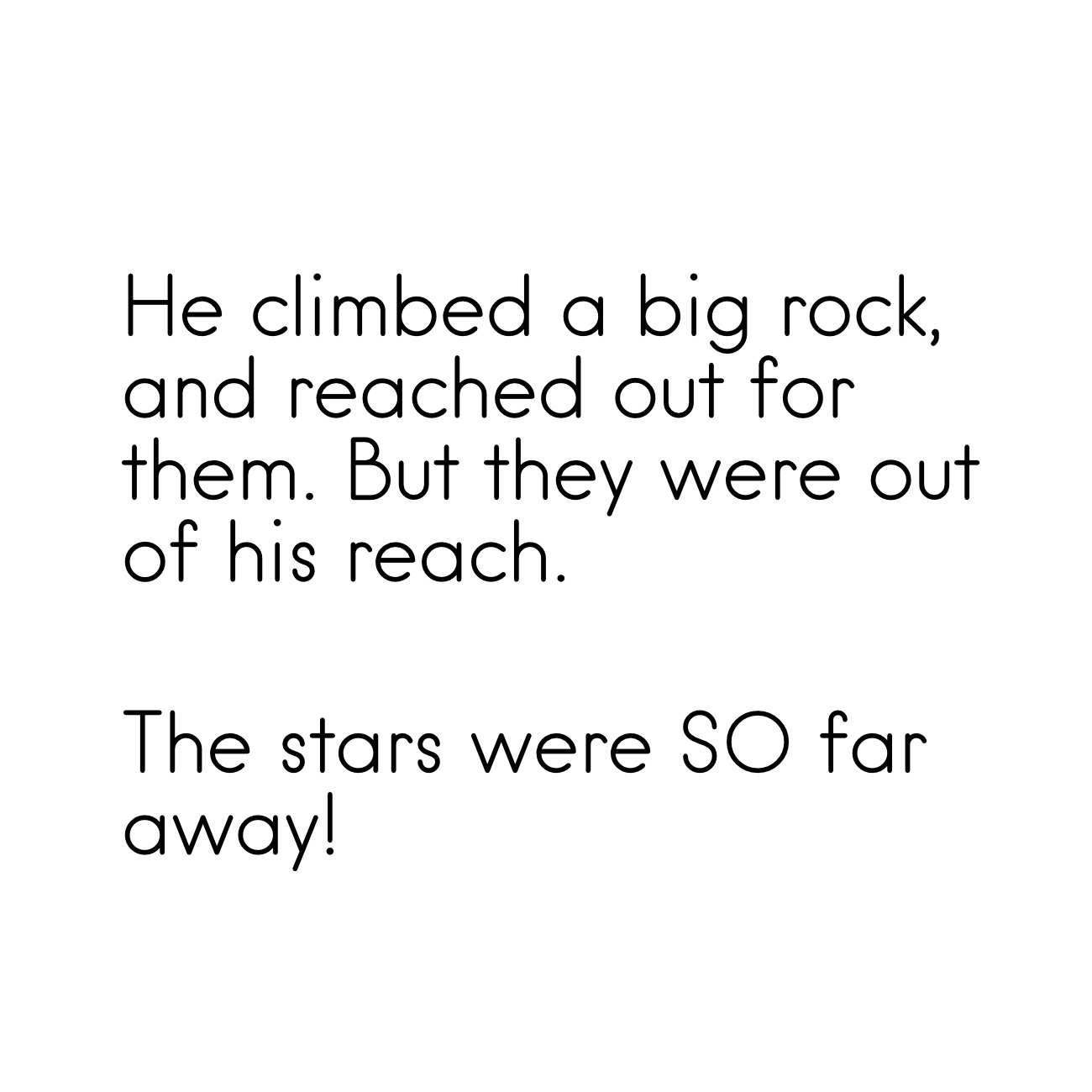 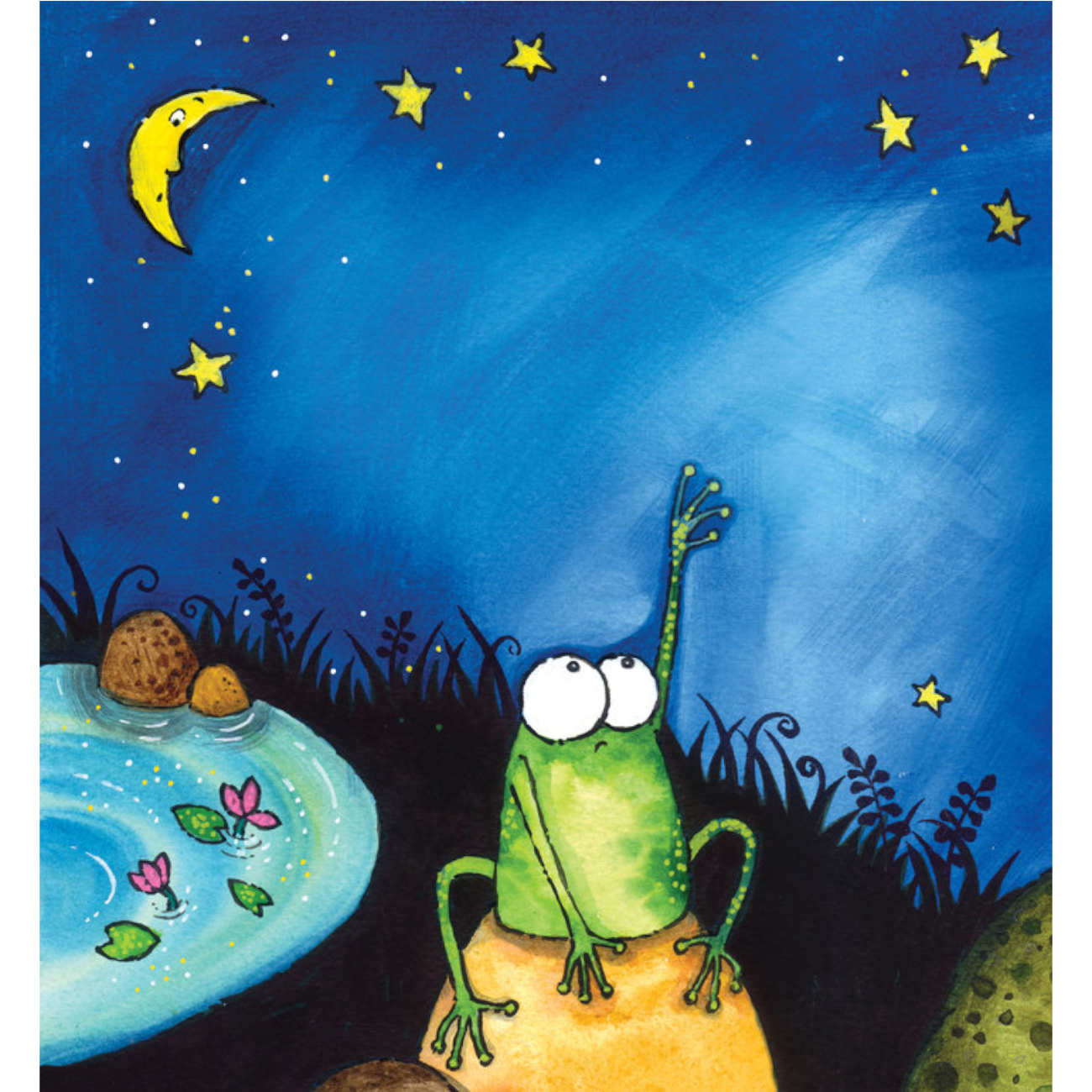 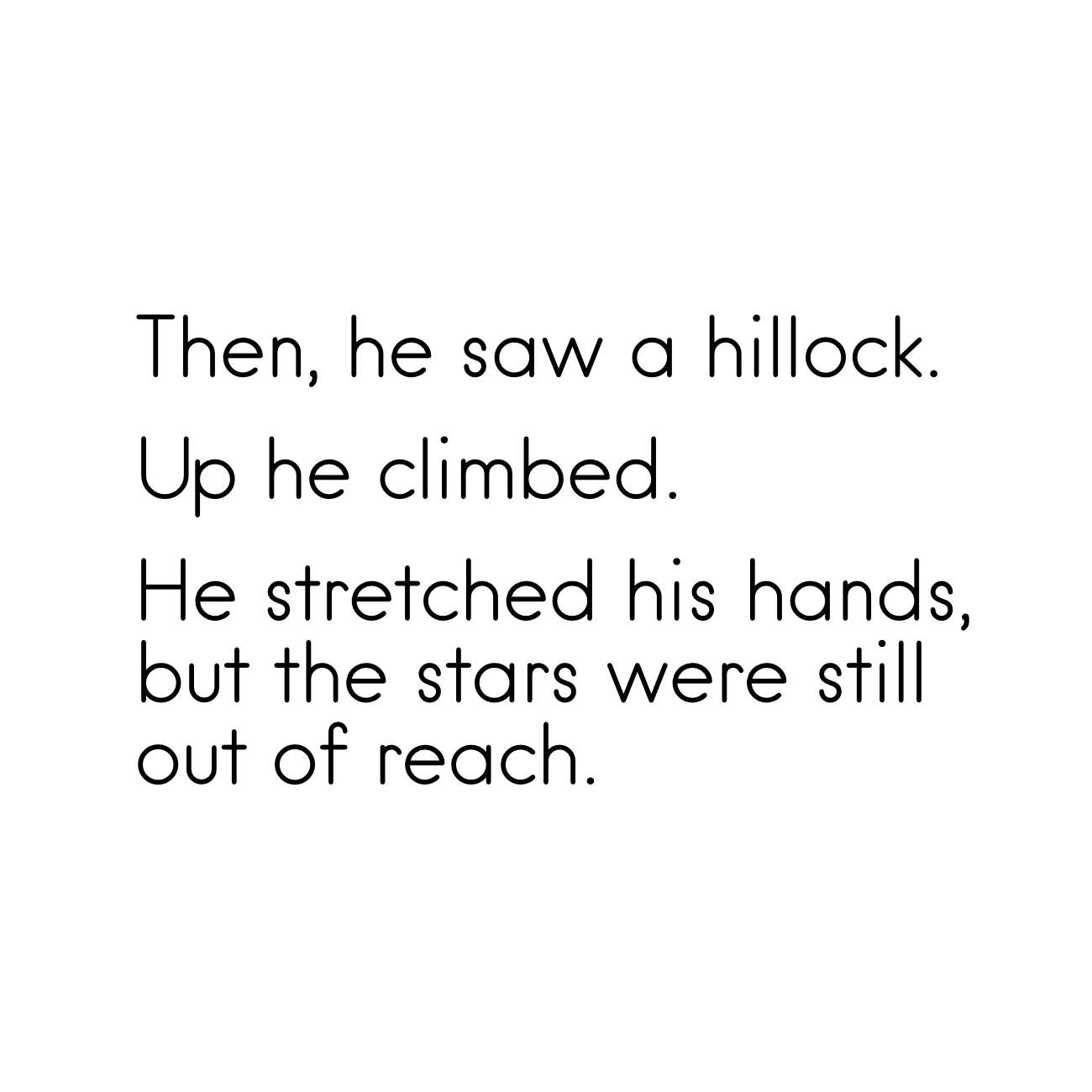 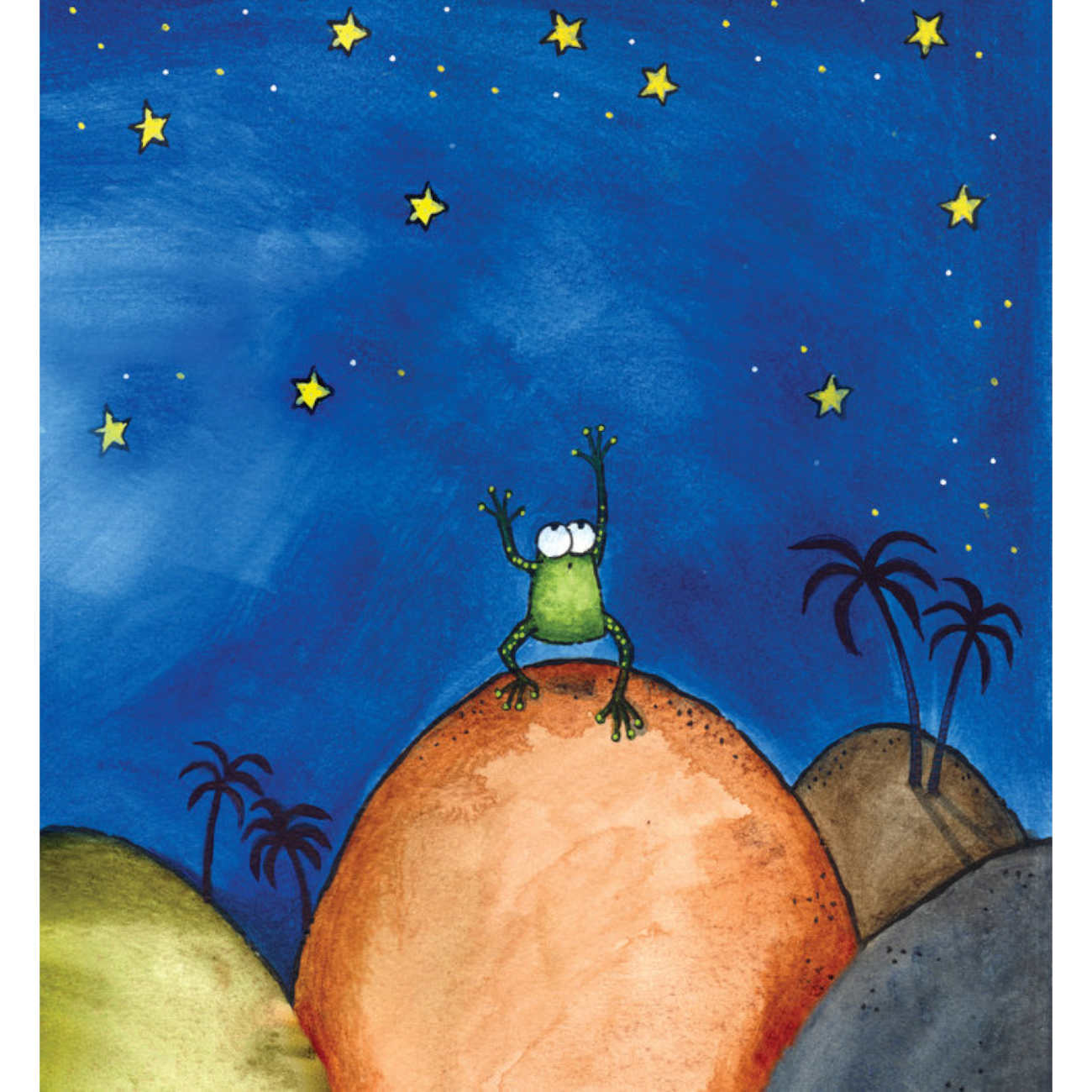 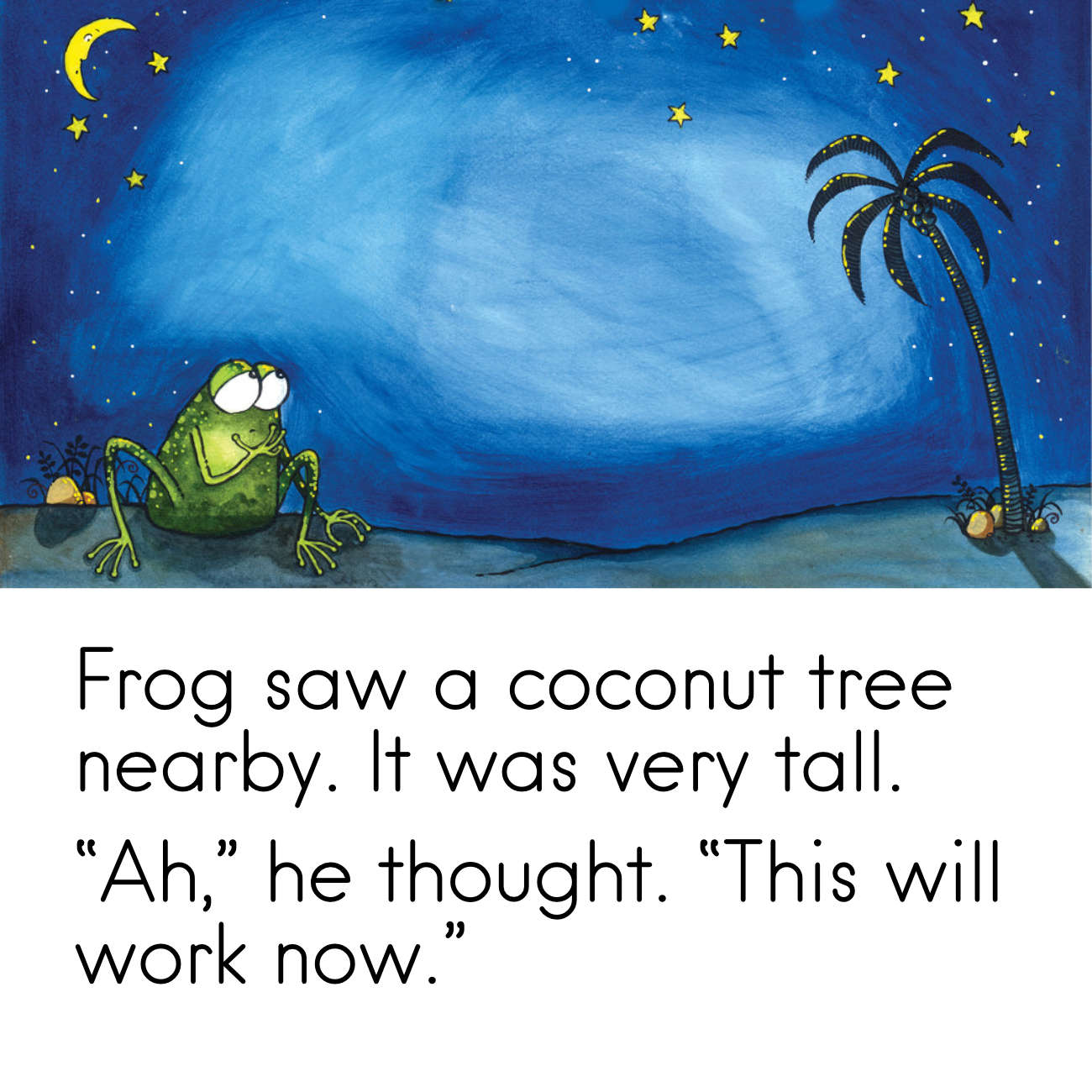 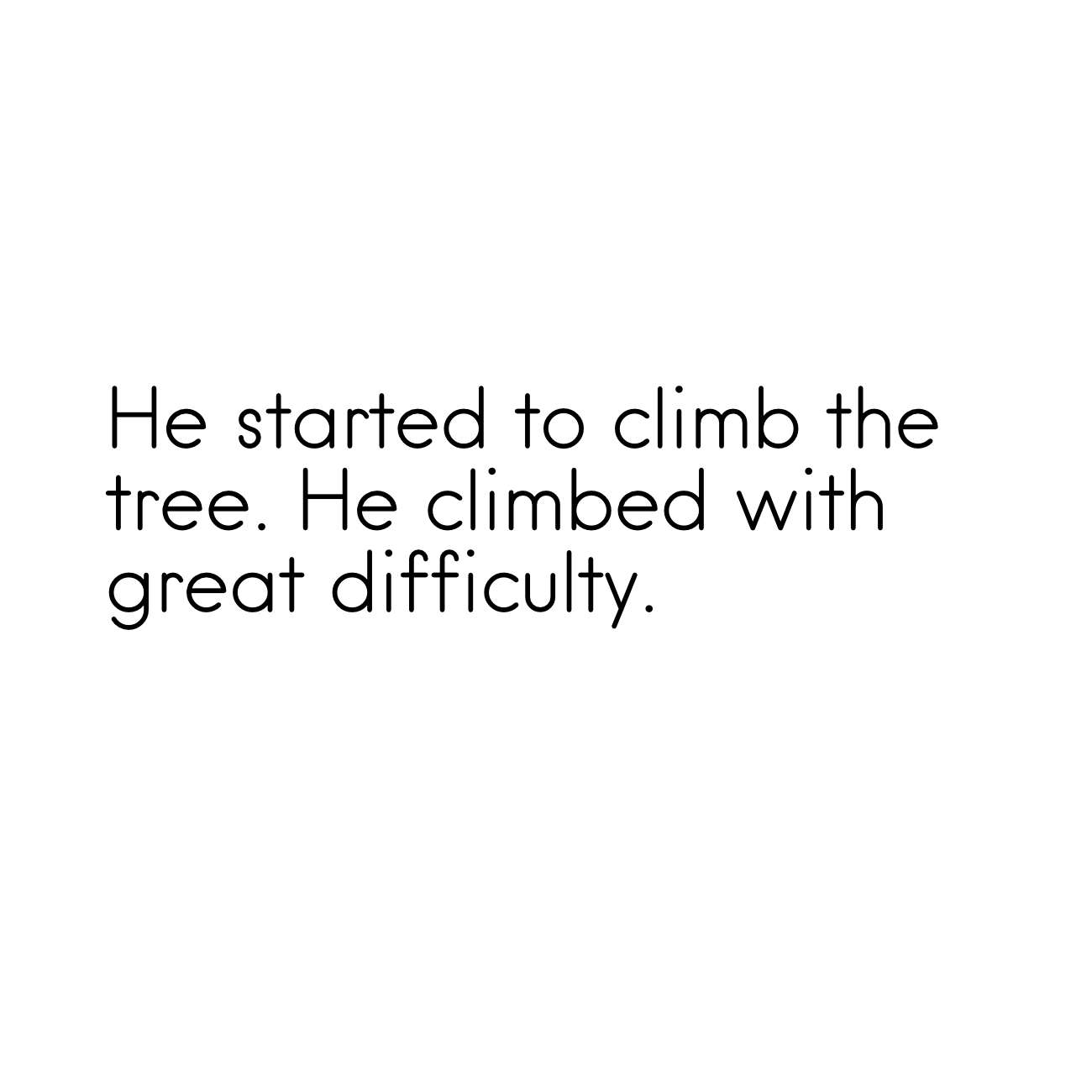 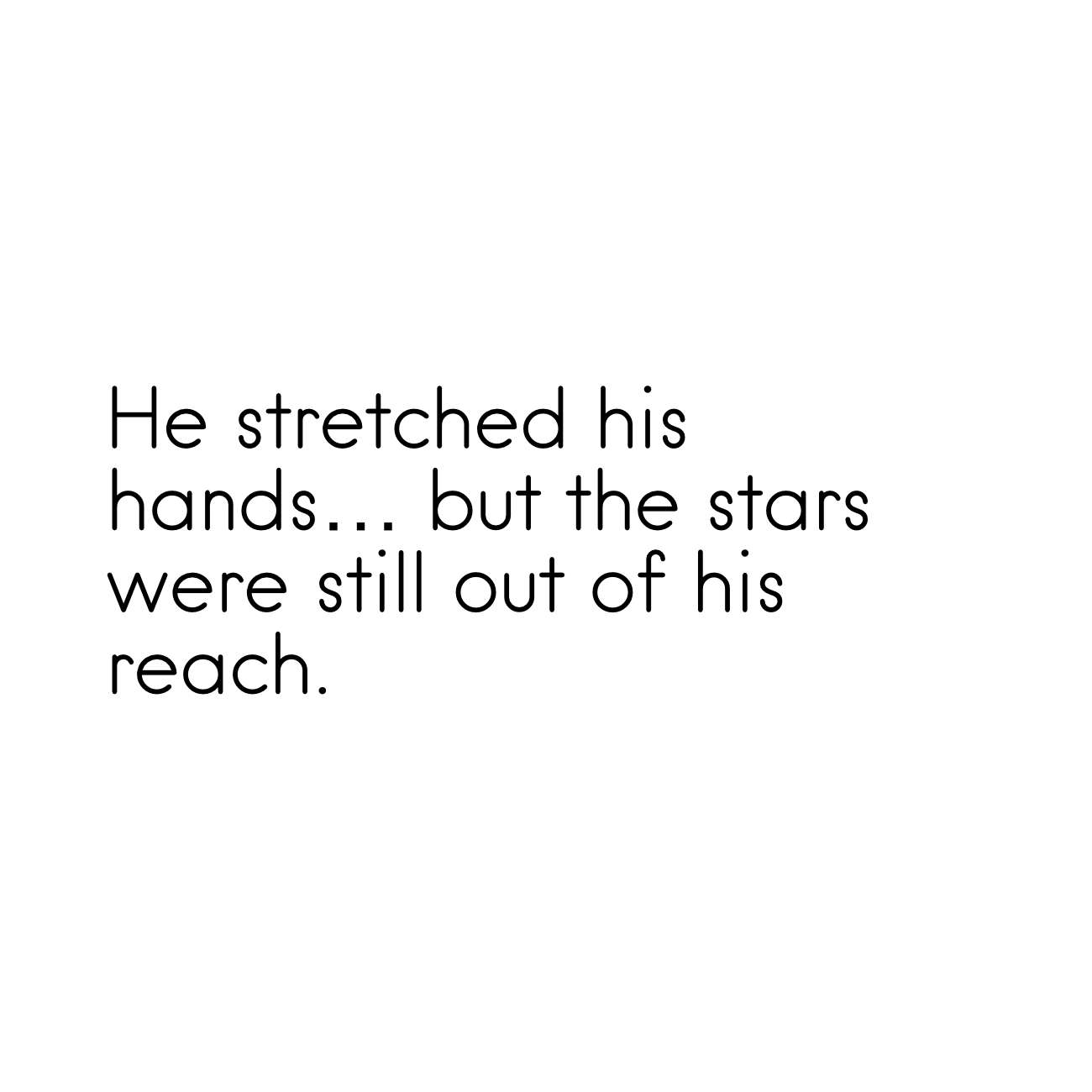 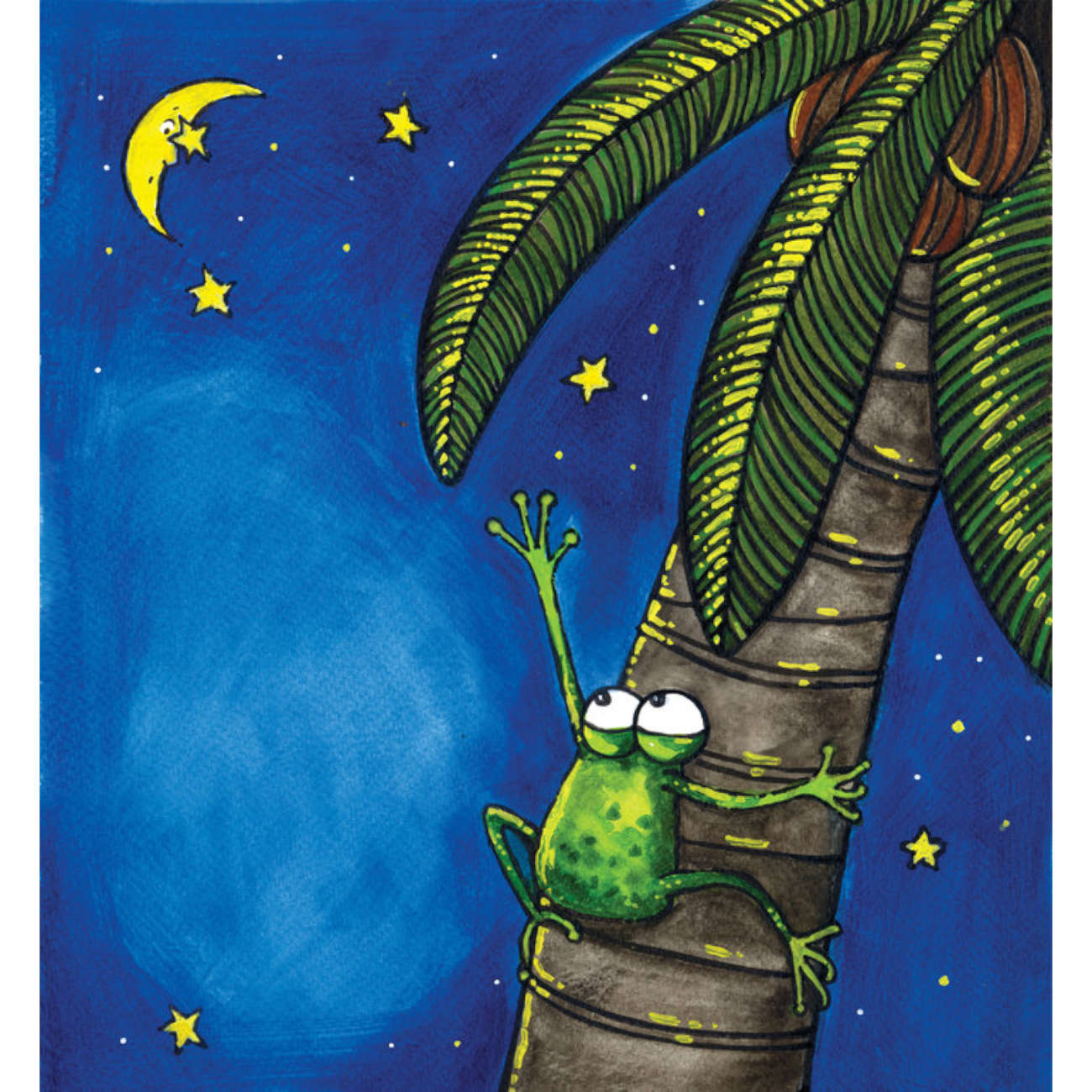 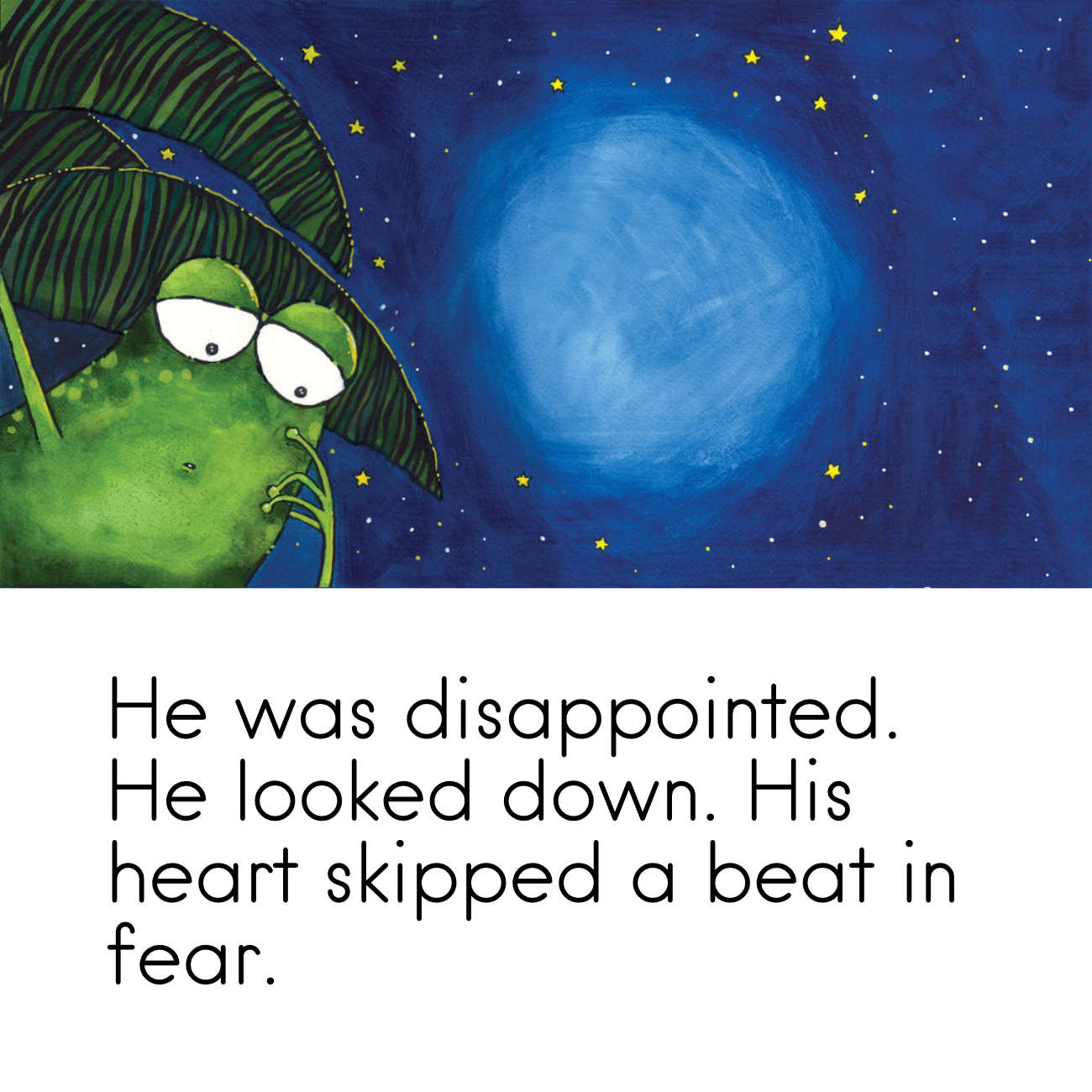 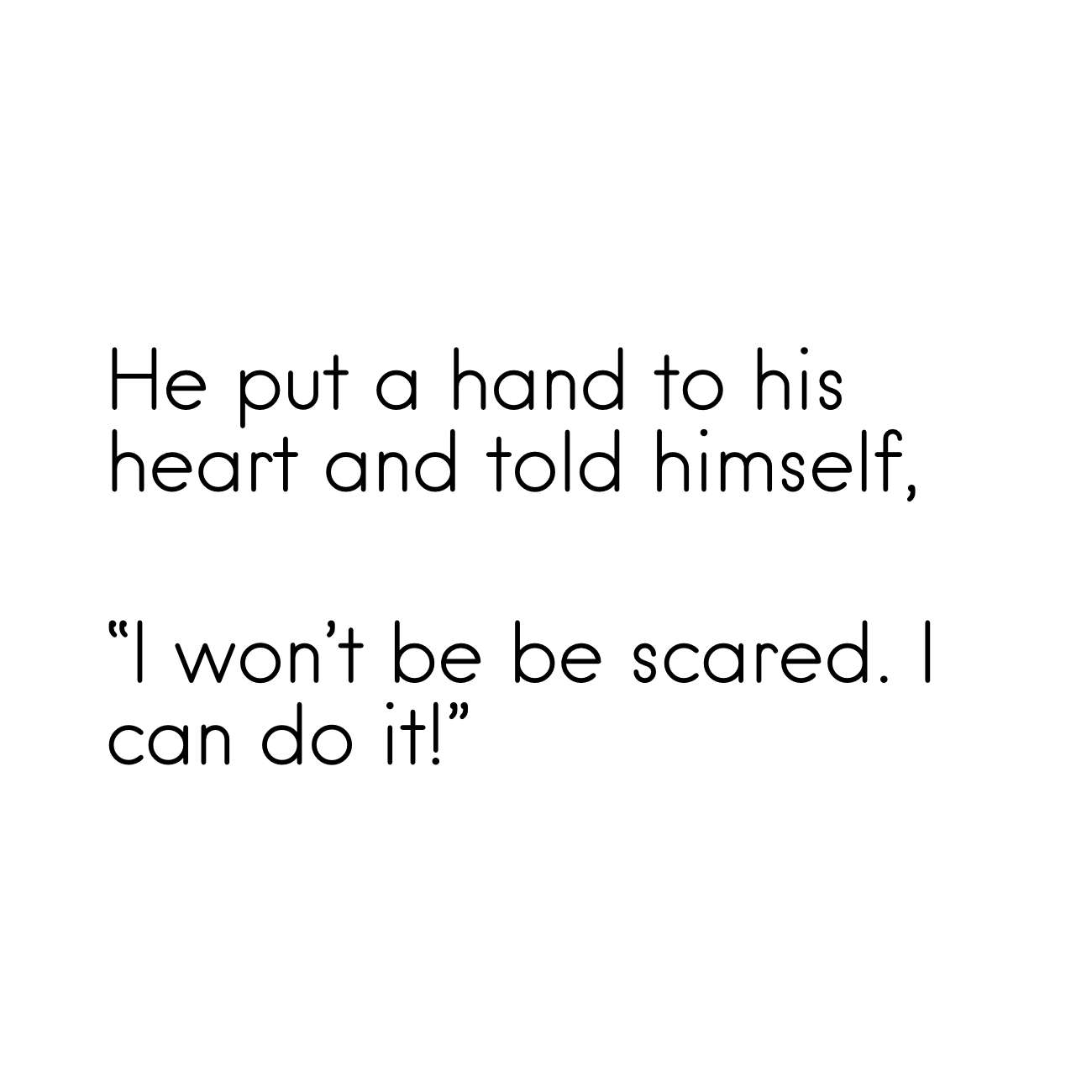 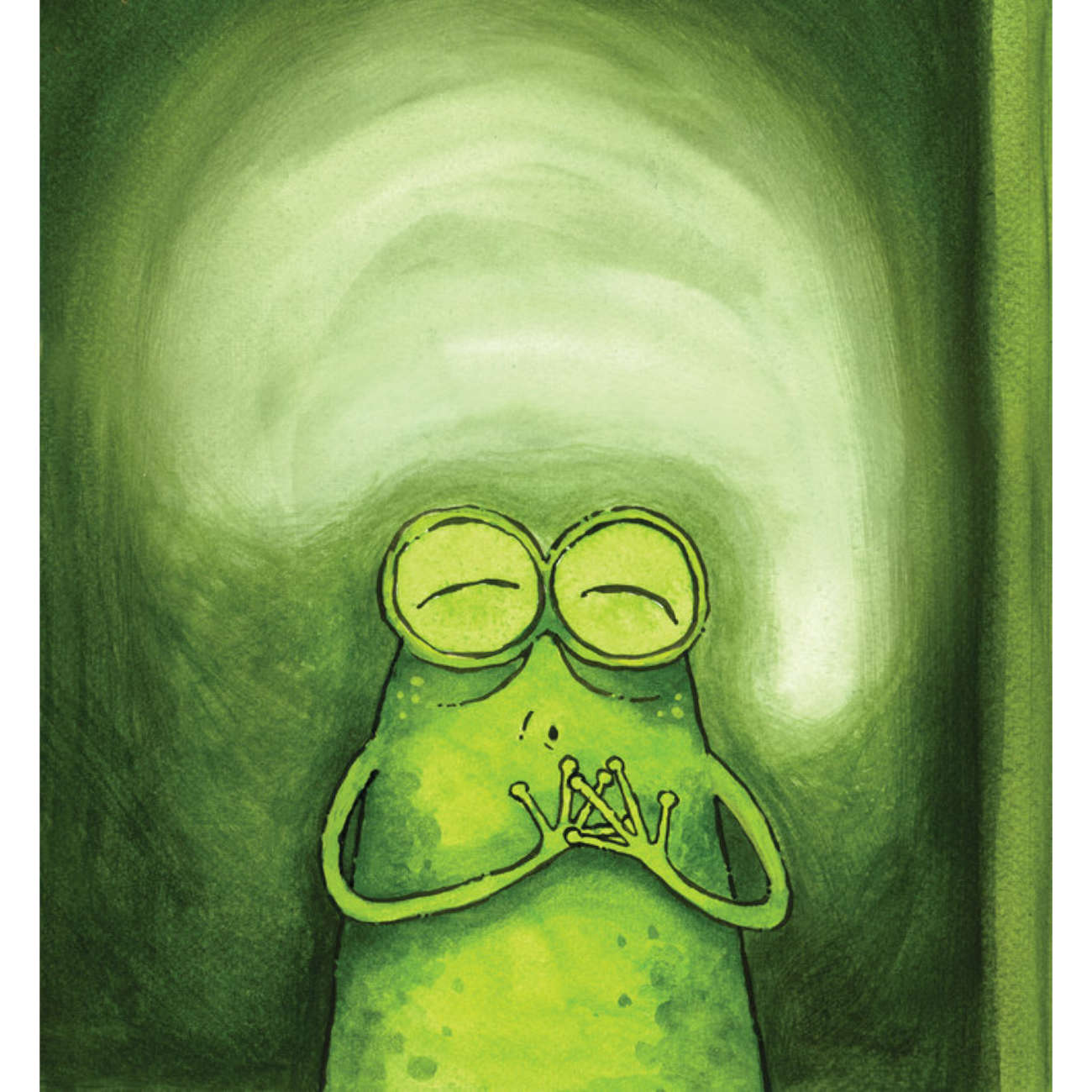 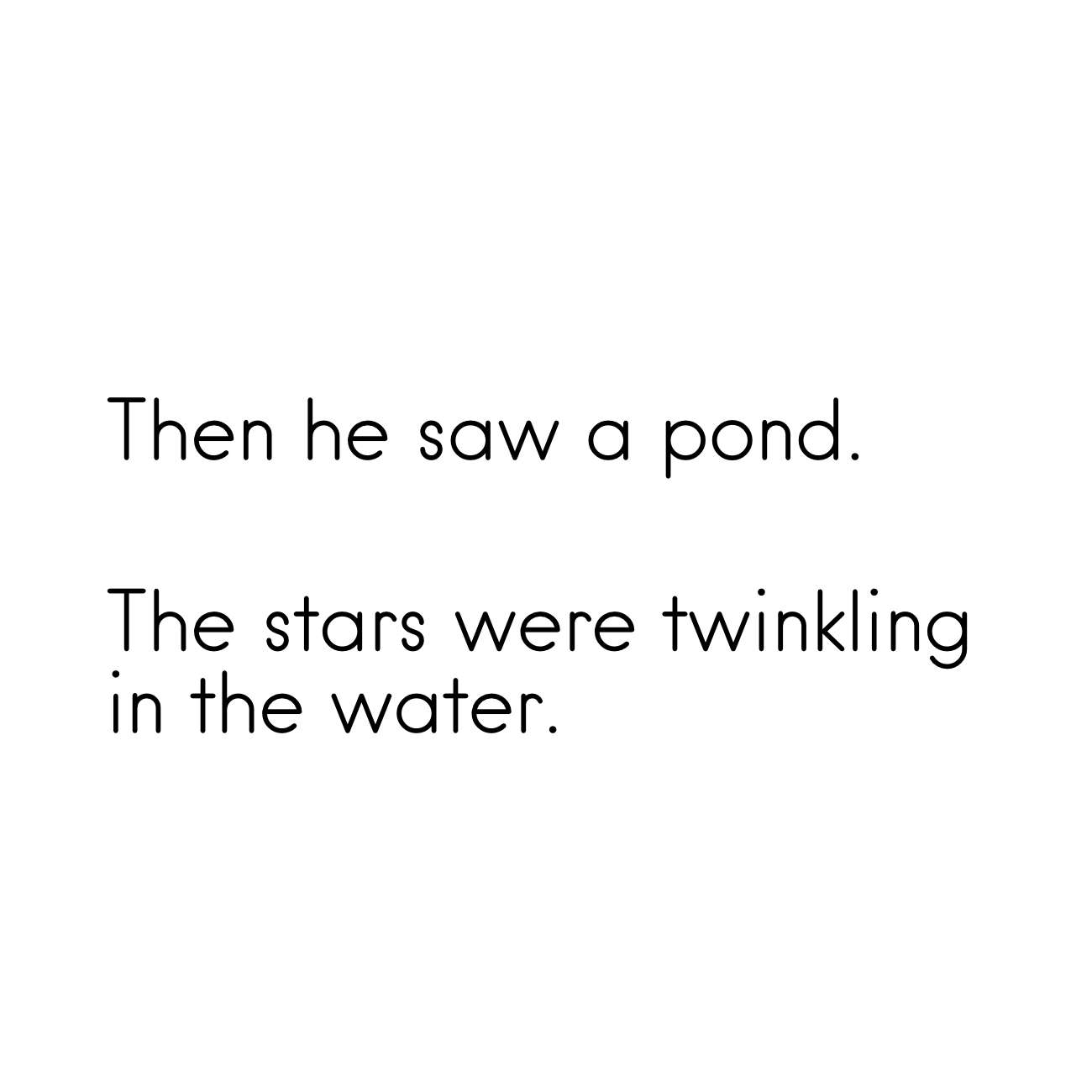 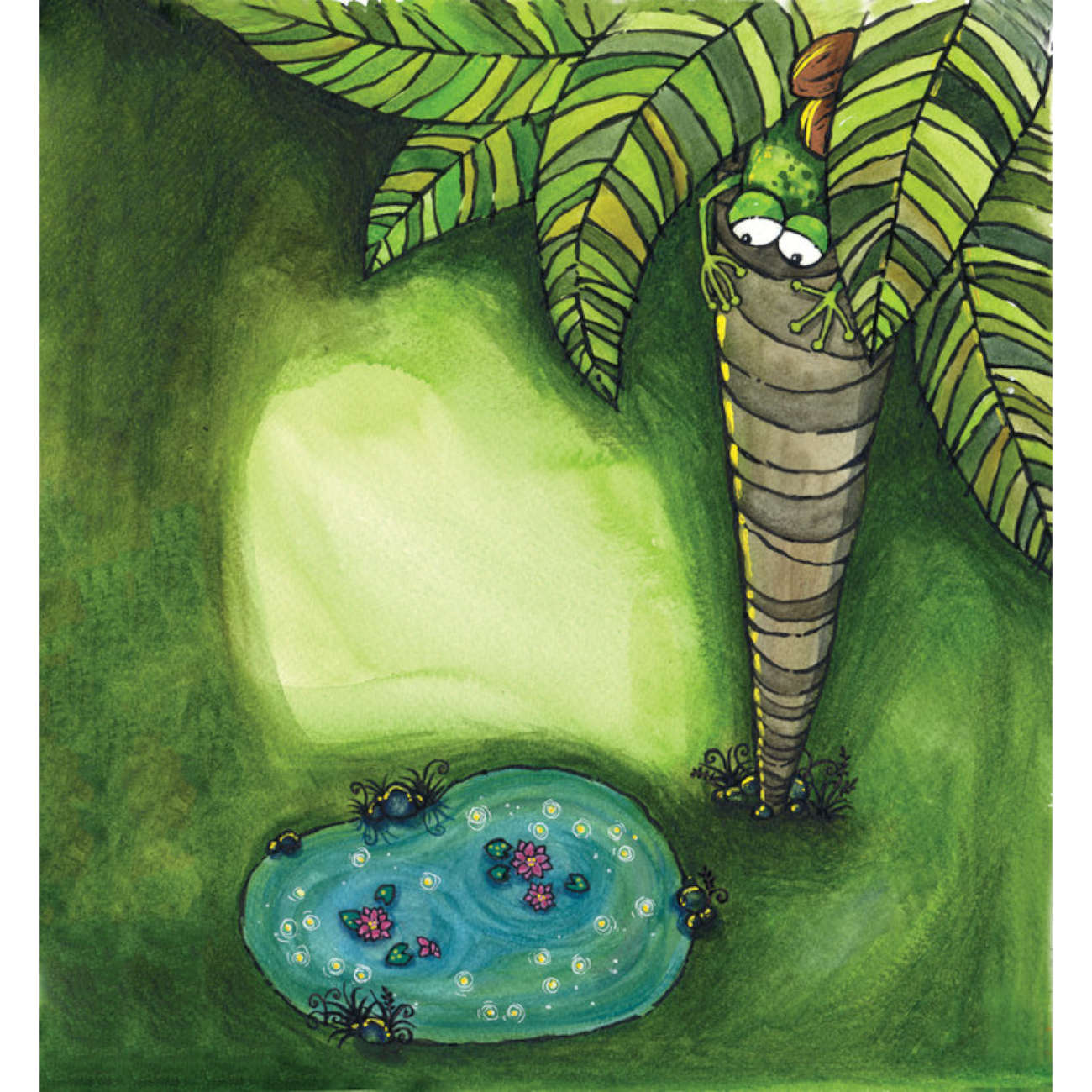 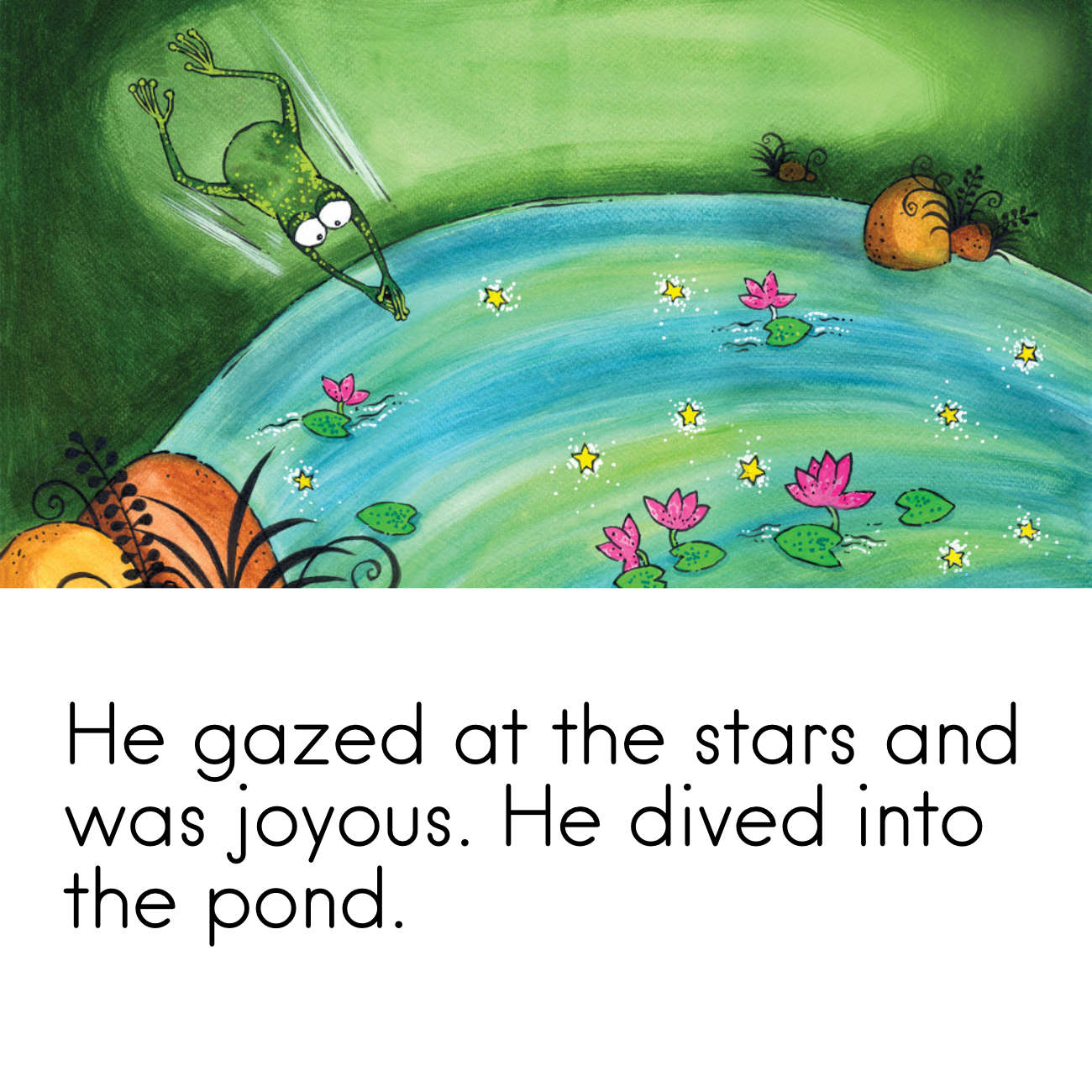 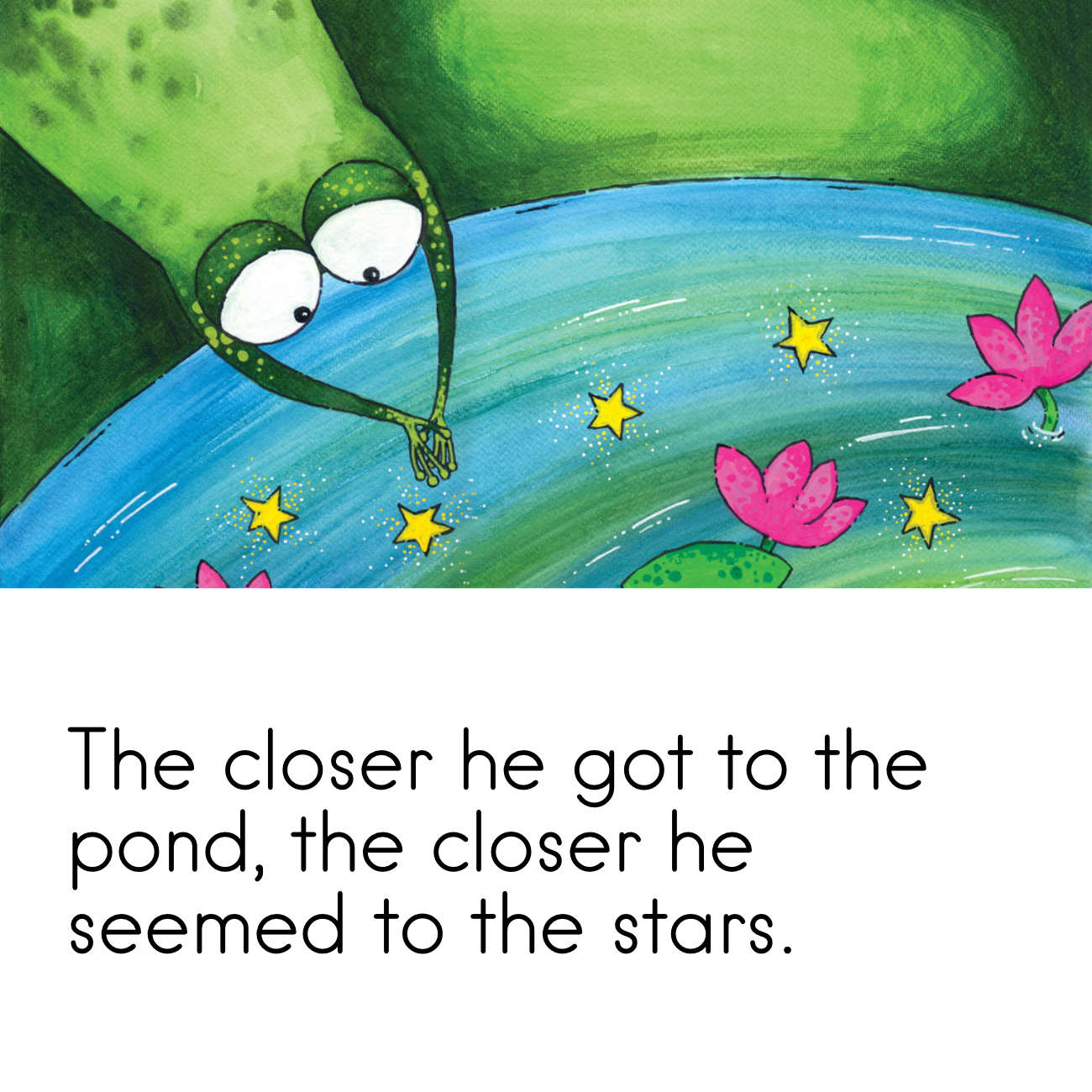 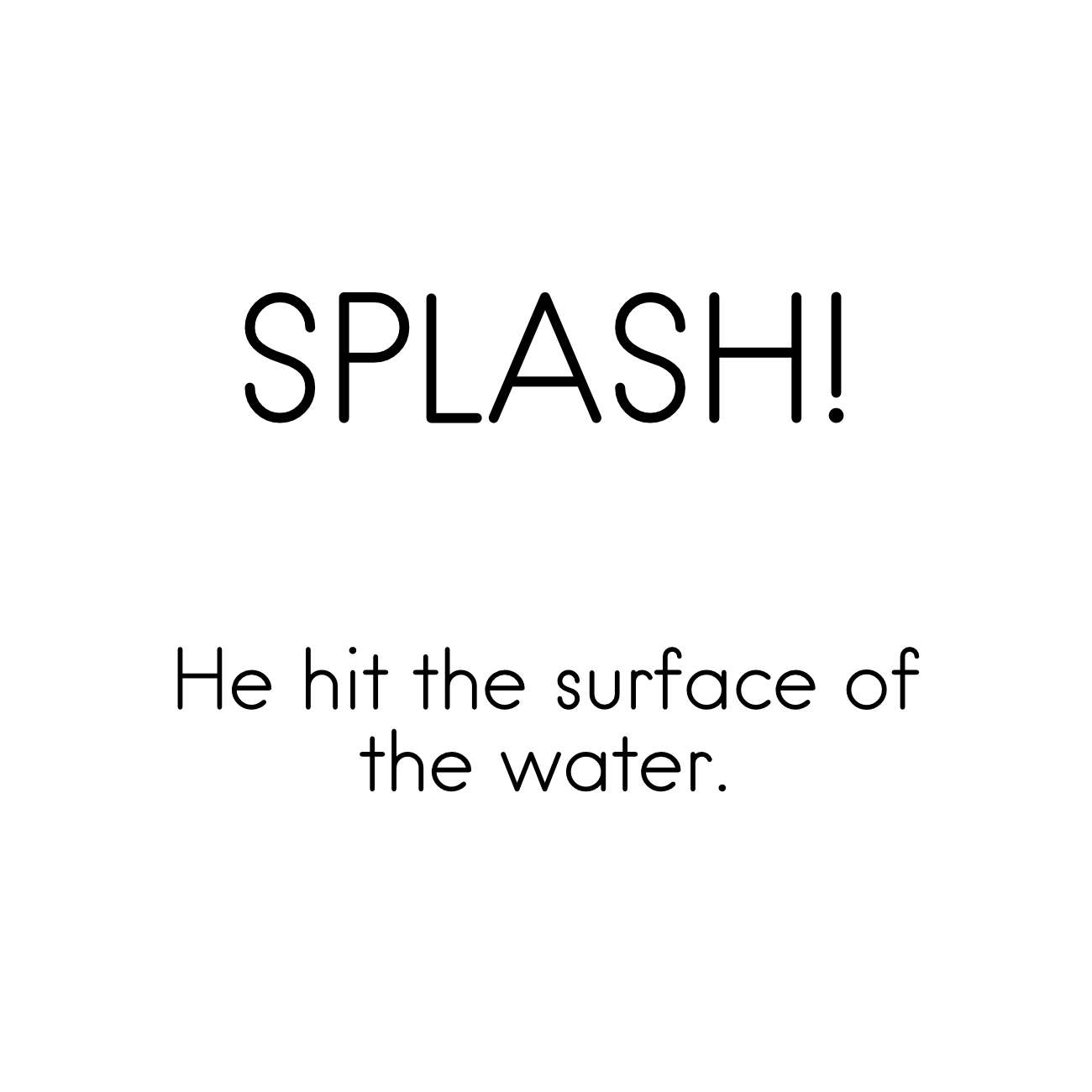 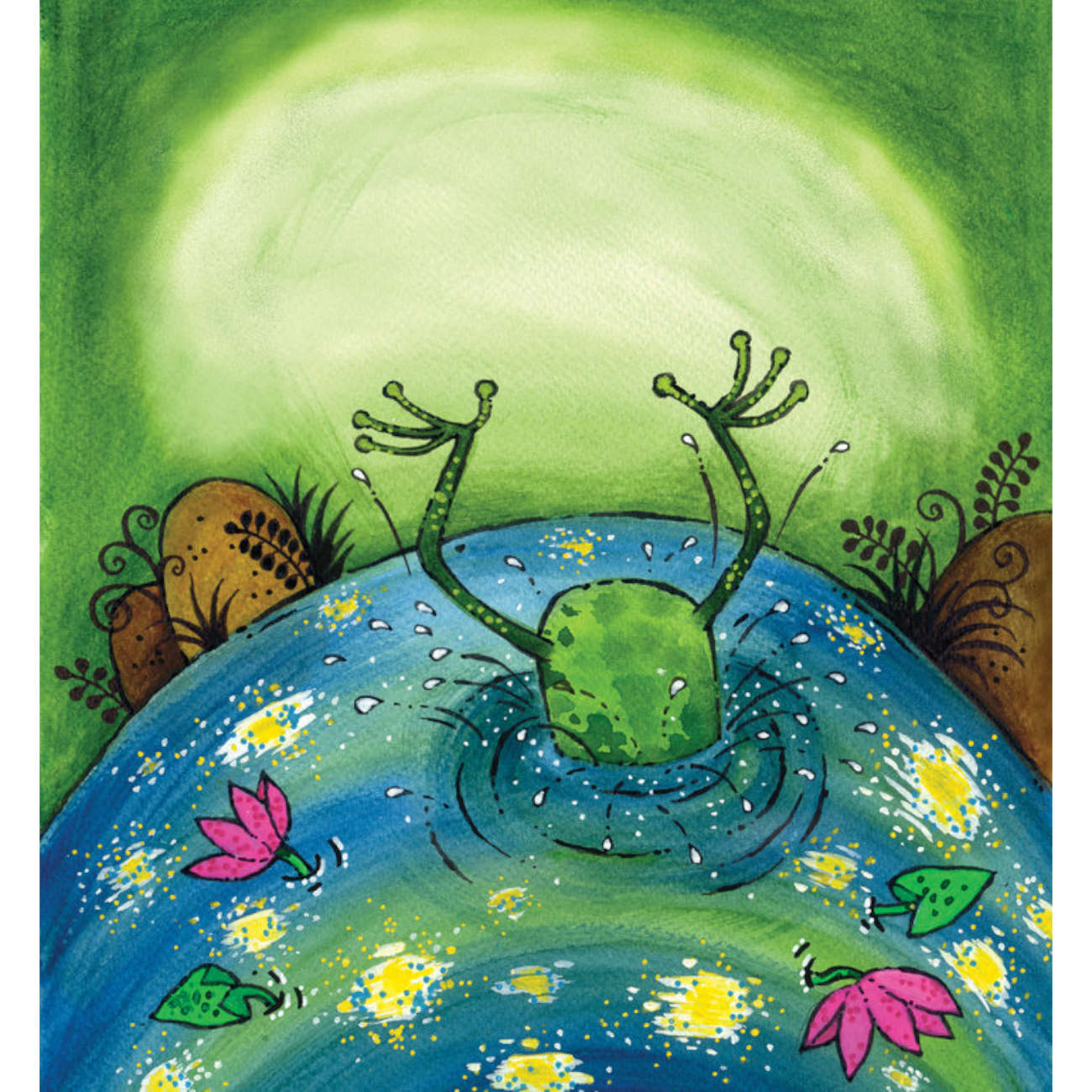 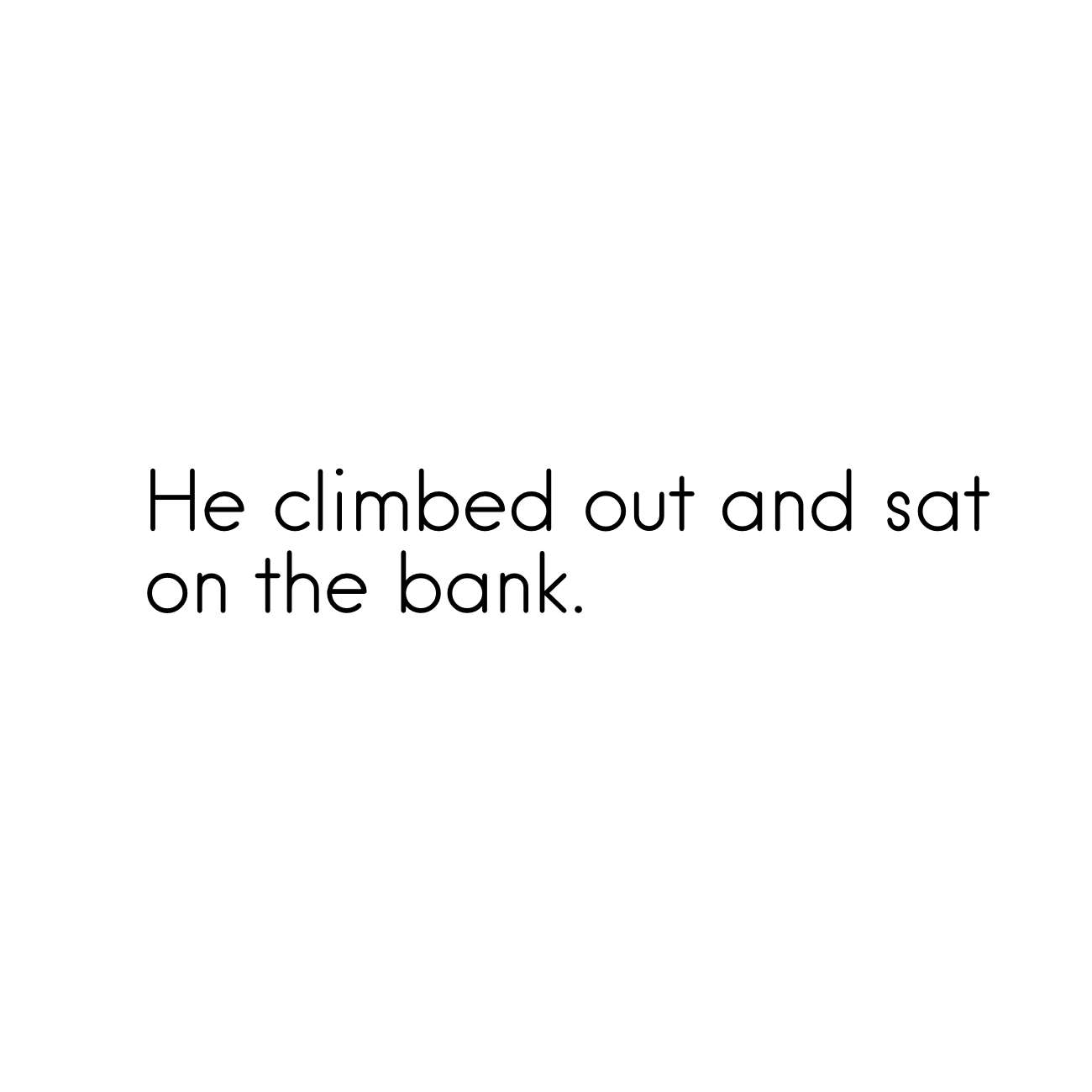 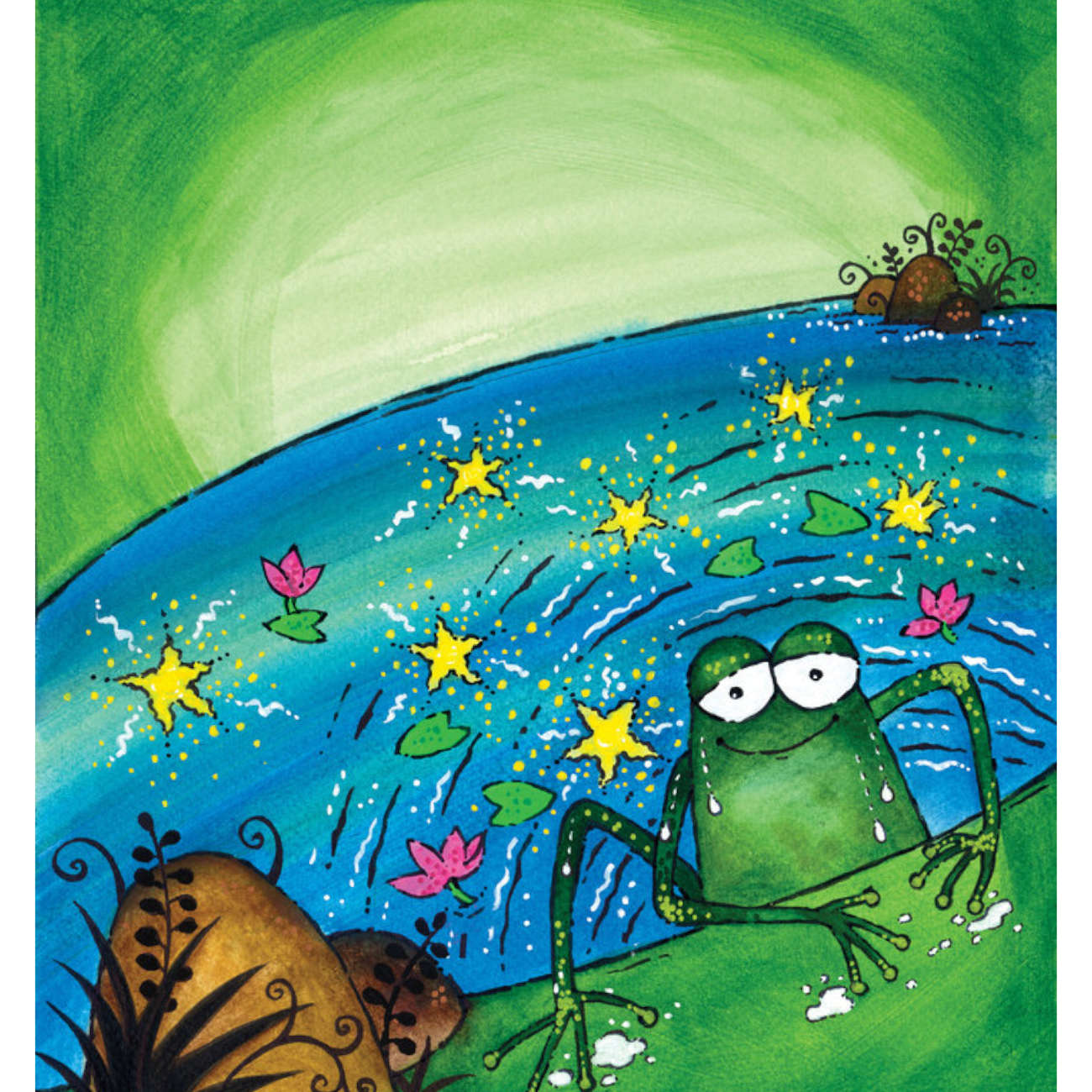 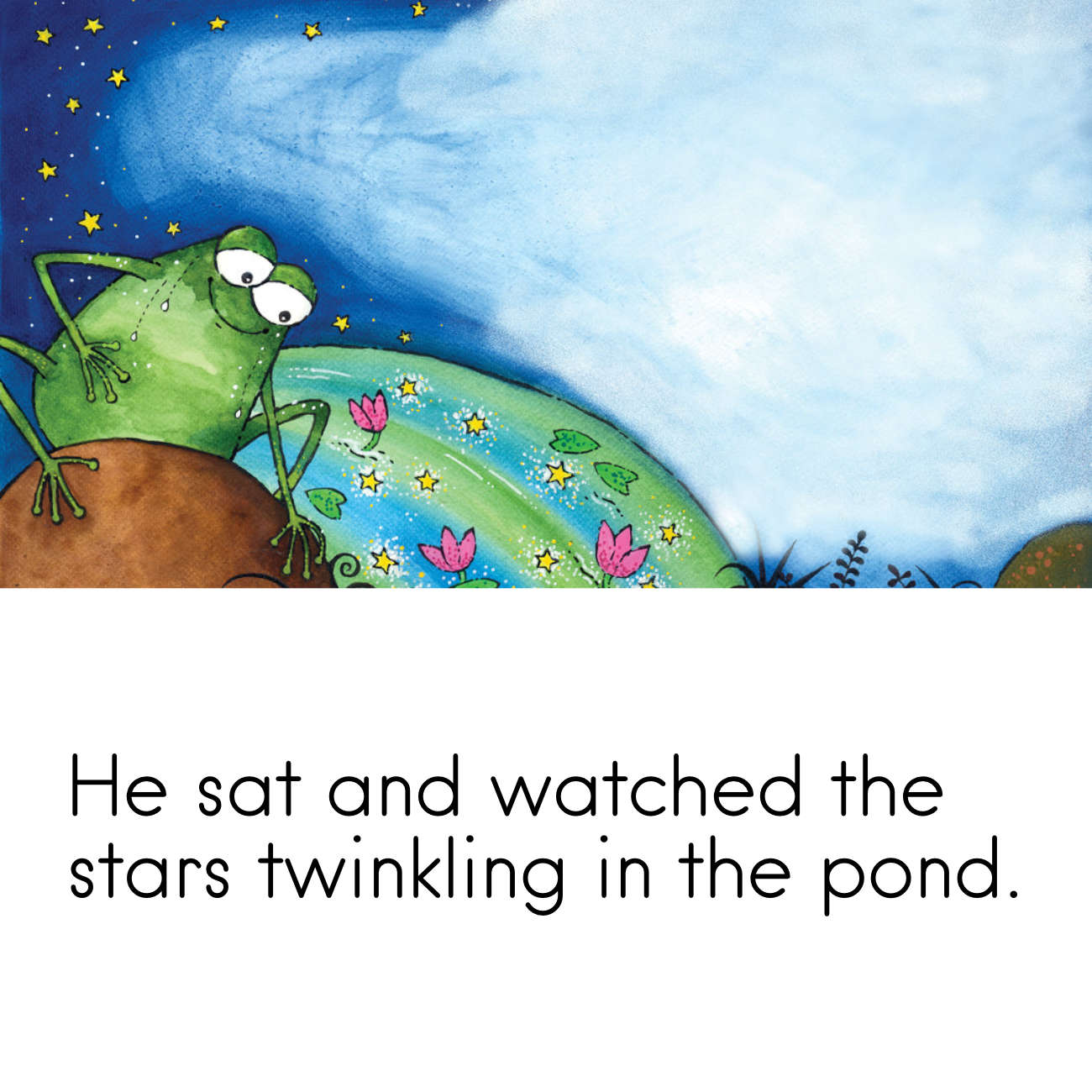 1. Frog longs to touch the stars. How does he go about achieving his dream?

2. Does he touch the stars in the way he first thought he would?

3. What might this story show about the ways we can sometimes achieve our dreams?

Frog’s Starry Wish (English), translated by Alisha Berger, based on original story मेंढक का तारों भरा सपना (Hindi), written by Sheesh Pal, illustrated by Proiti Roy, published by Room to Read (© Room to Read, 2016) under a CC BY 4.0 license on StoryWeaver. Read, create and translate stories for free on www.storyweaver.org.in

* THE STORY ‘FROG’S STARRY WISH’ WAS CREATED BY ROOM TO READ AND IS LICENSED UNDER A CREATIVE COMMONS -BY-4.0 LICENSE. FORMATTING CHANGES HAVE BEEN MADE TO THE ORIGINAL WORK FOR EASE OF READING ON OUR WEBSITE.

The Great White Bear and the Trolls

The Great Tidy Up