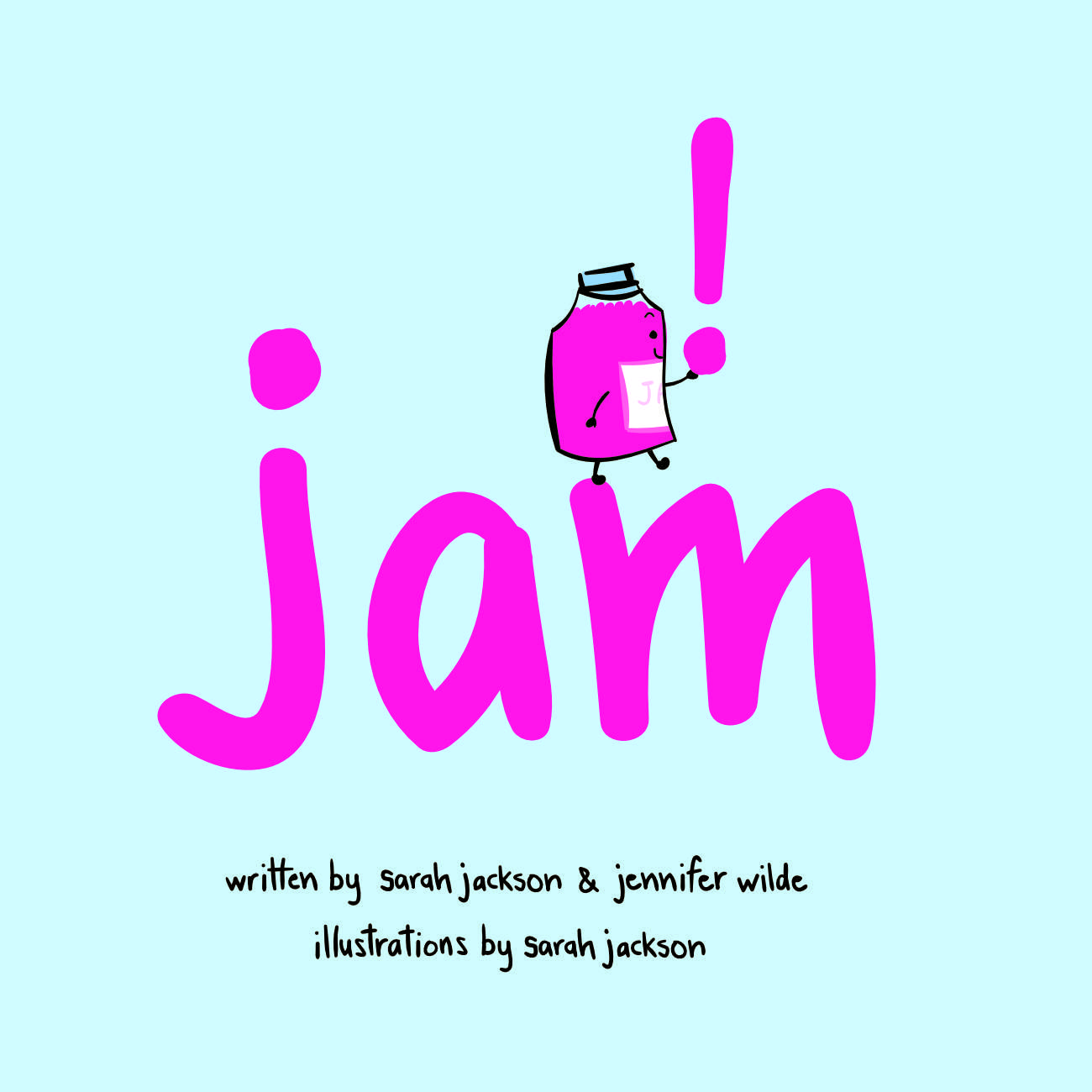 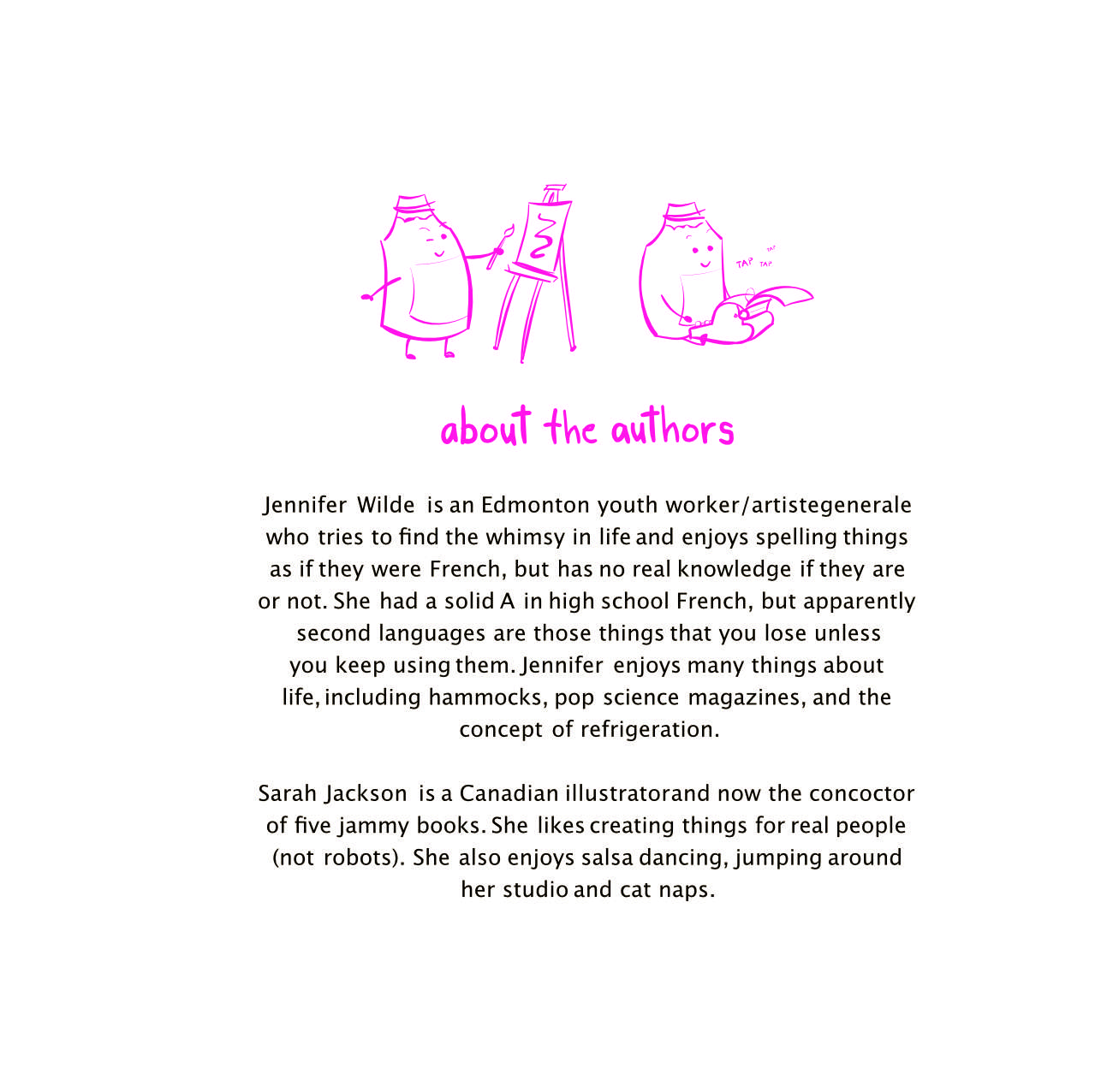 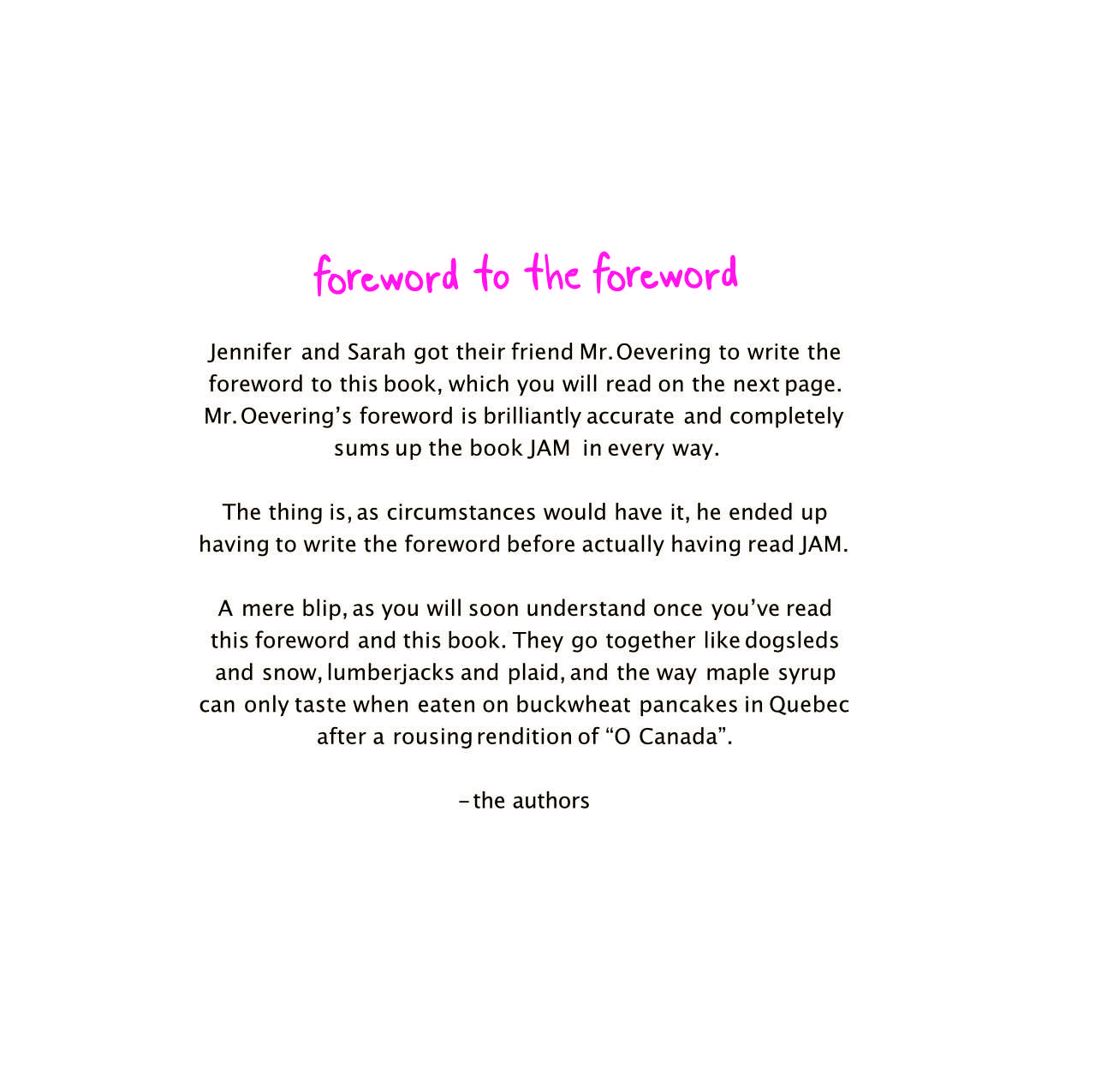 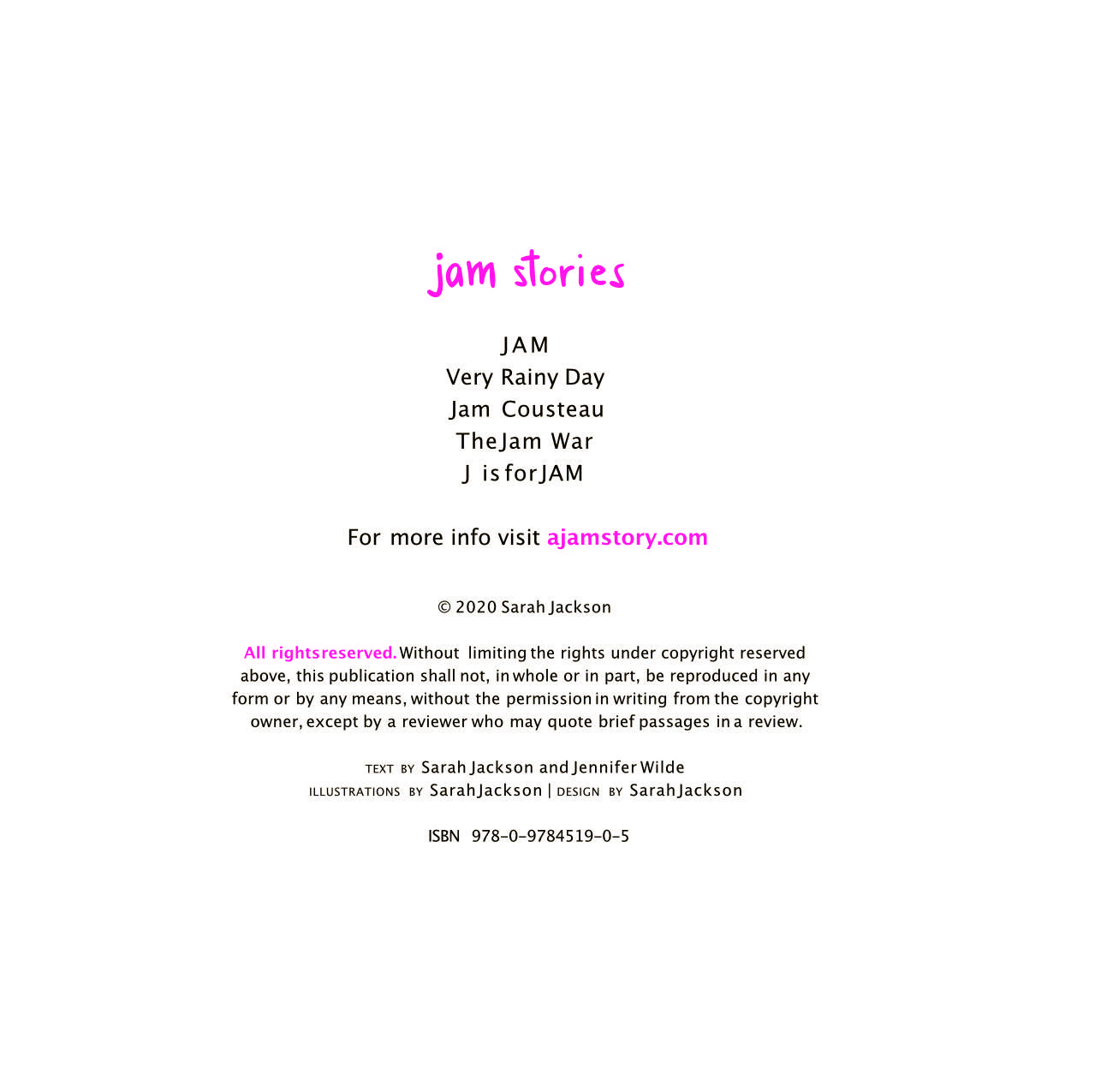 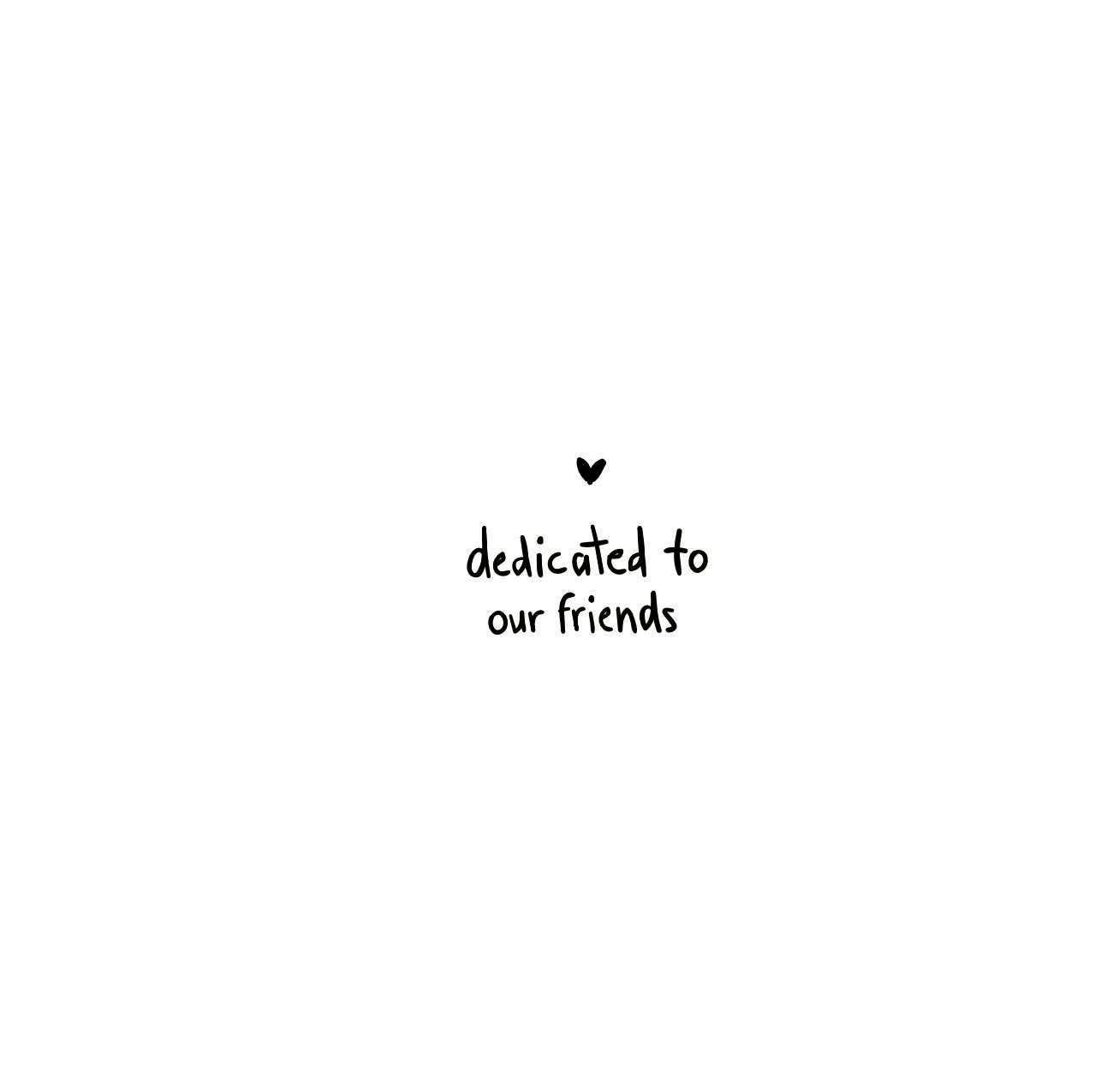 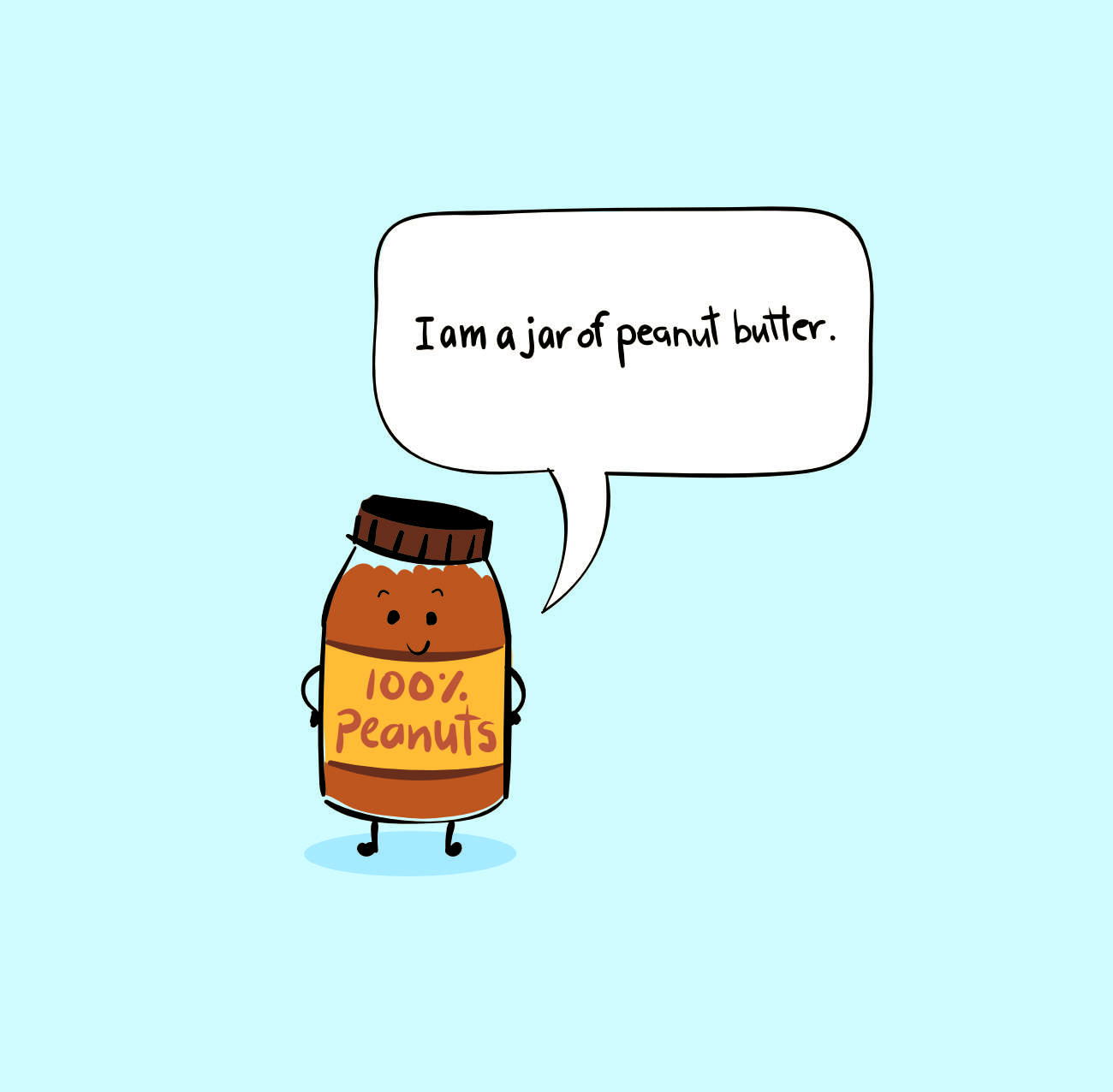 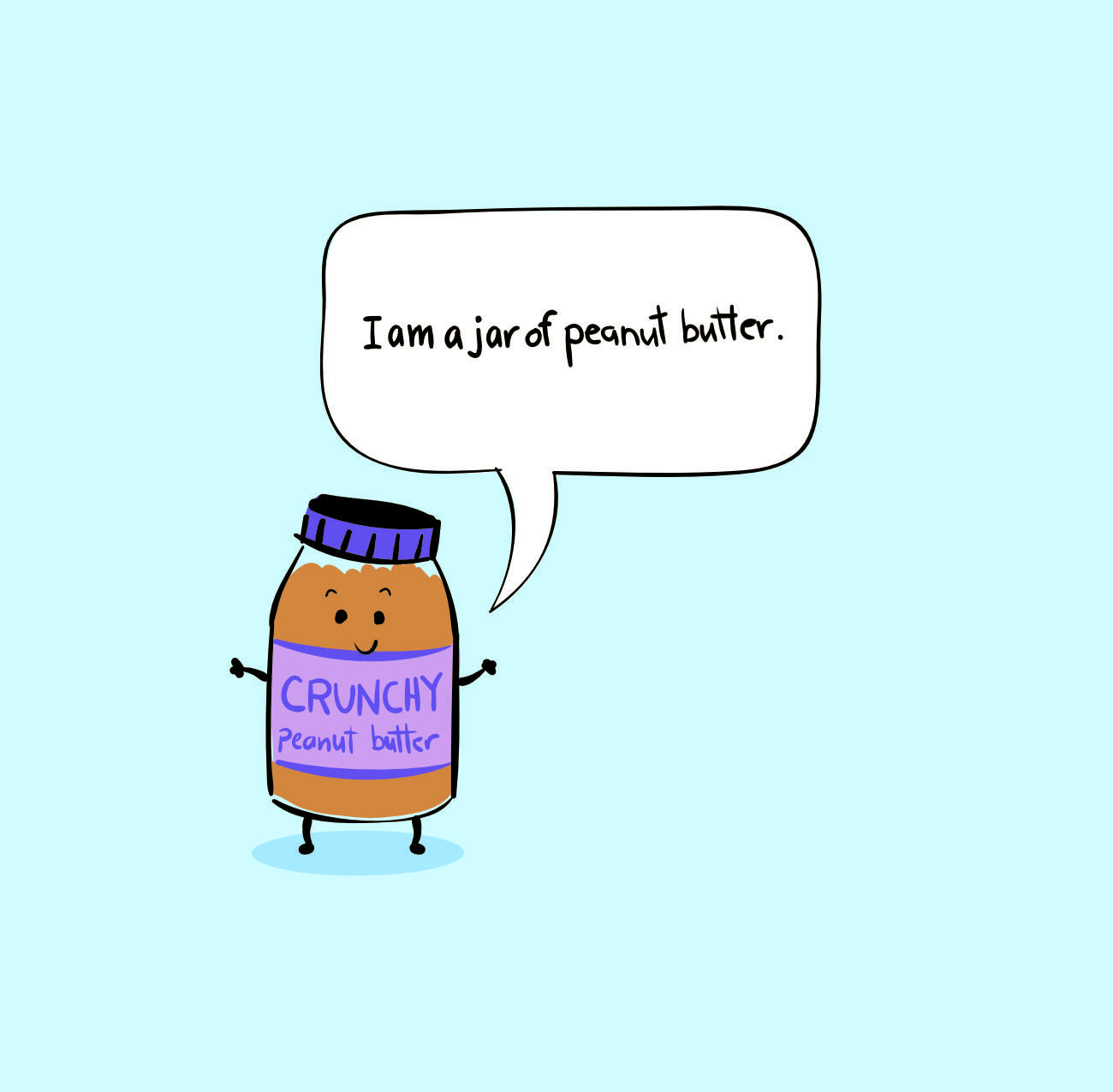 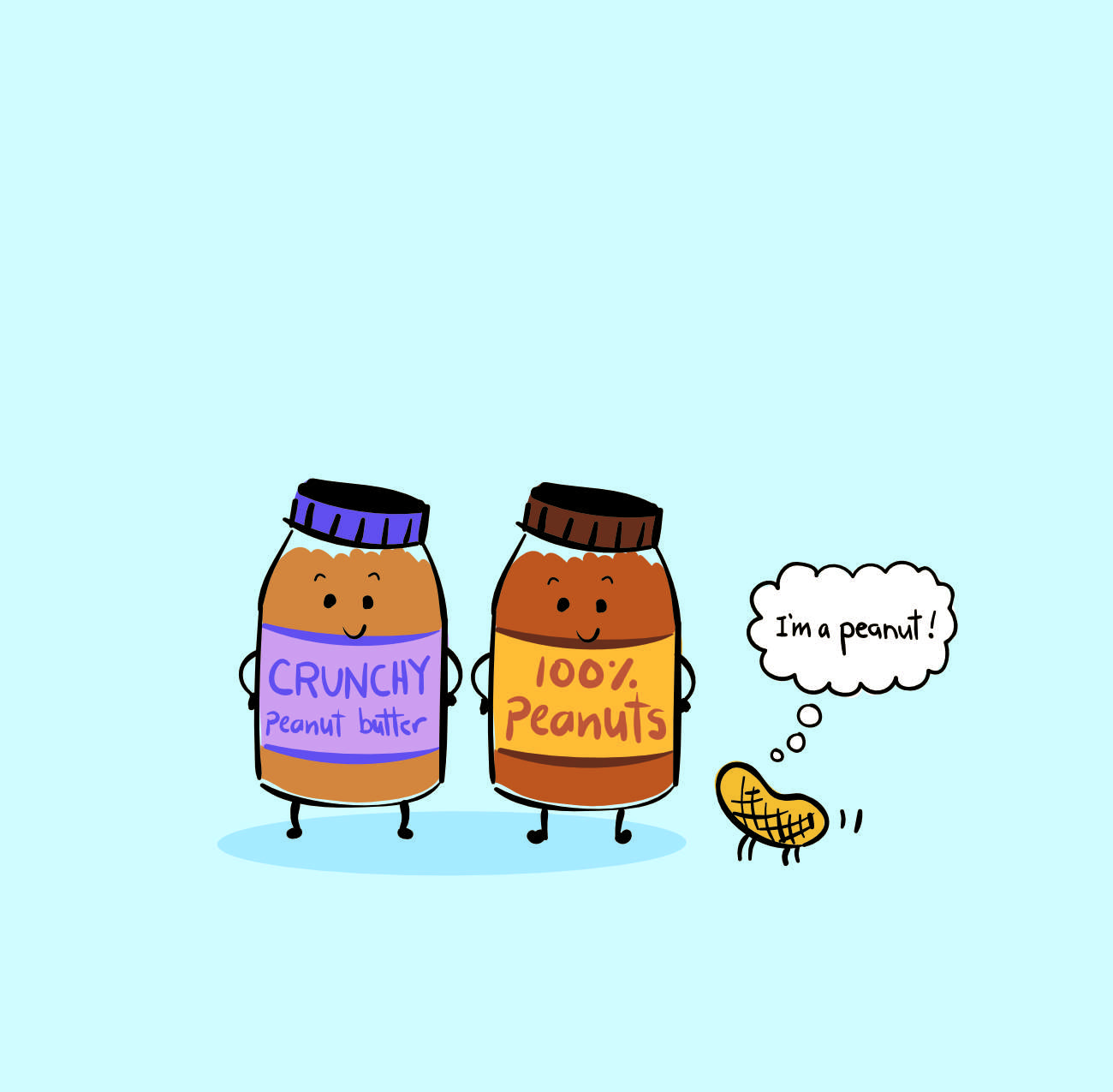 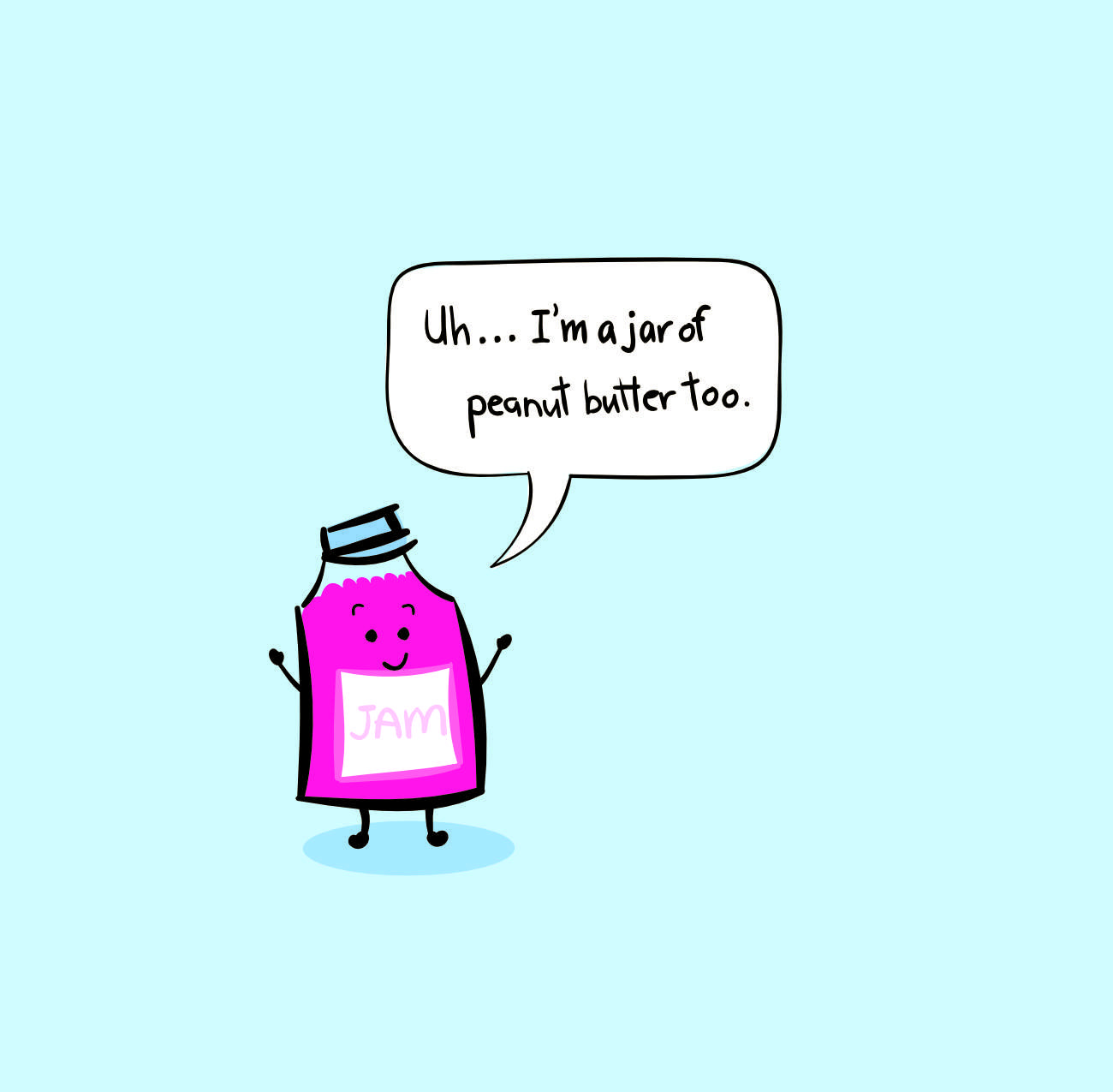 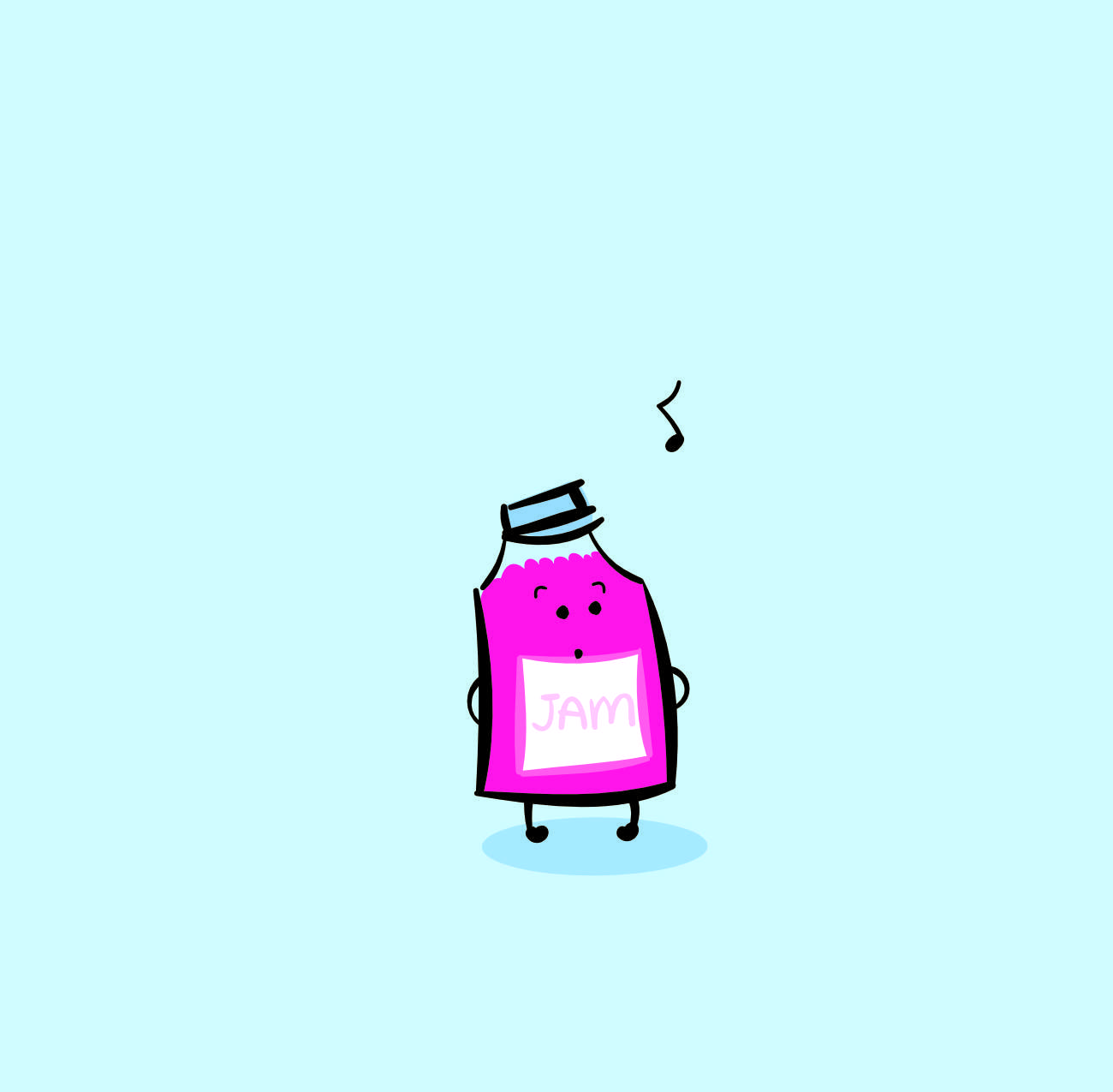 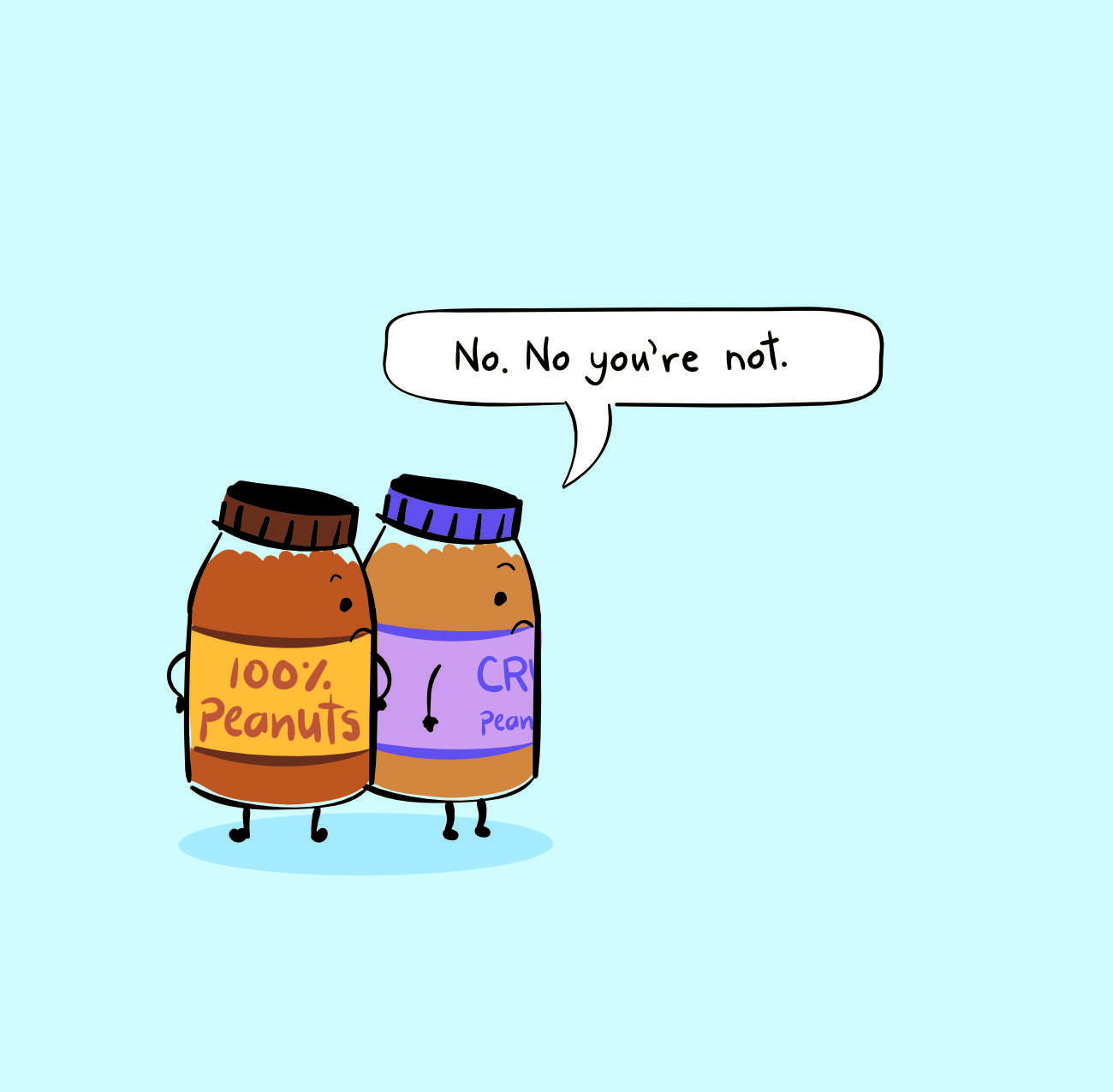 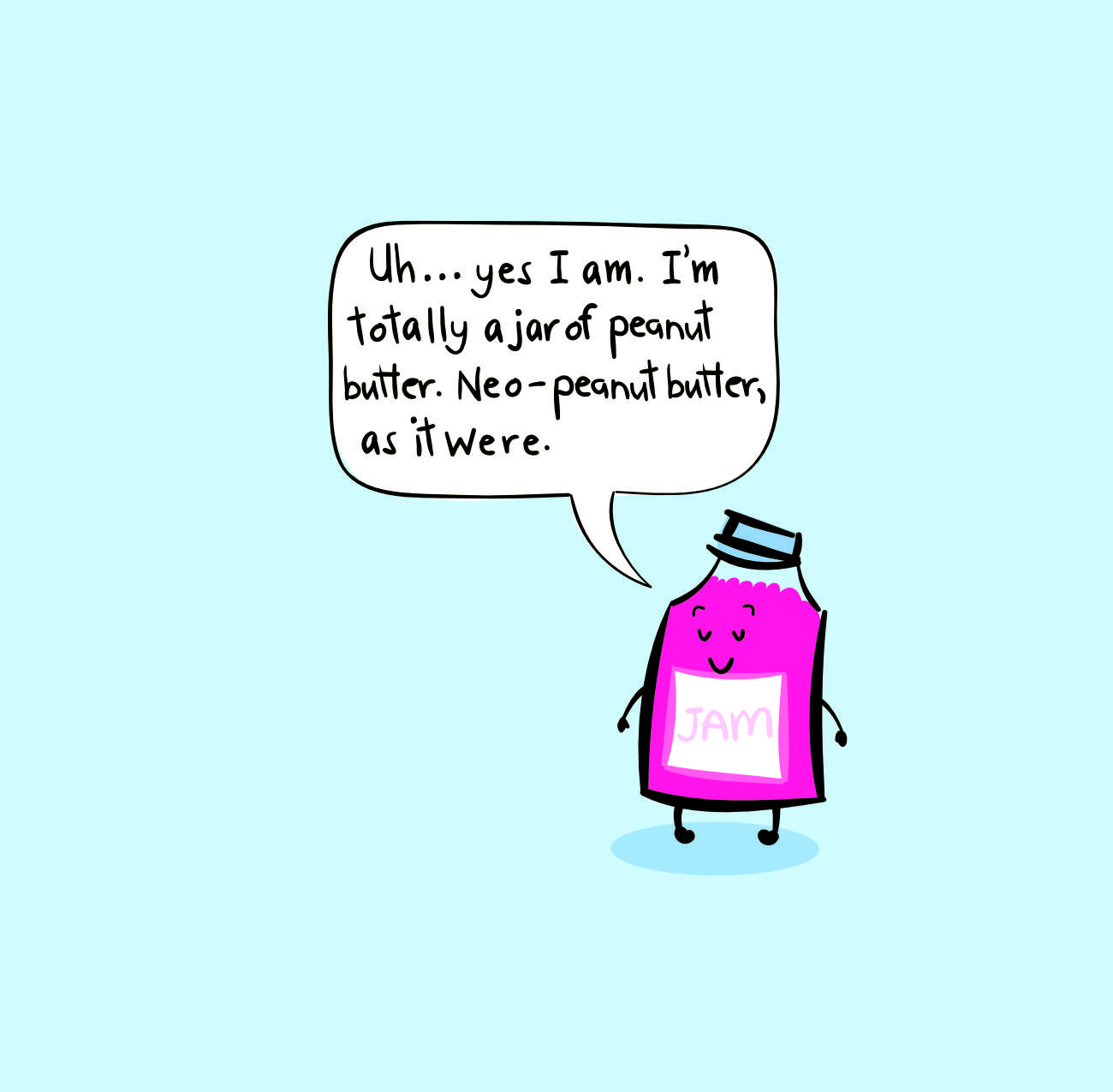 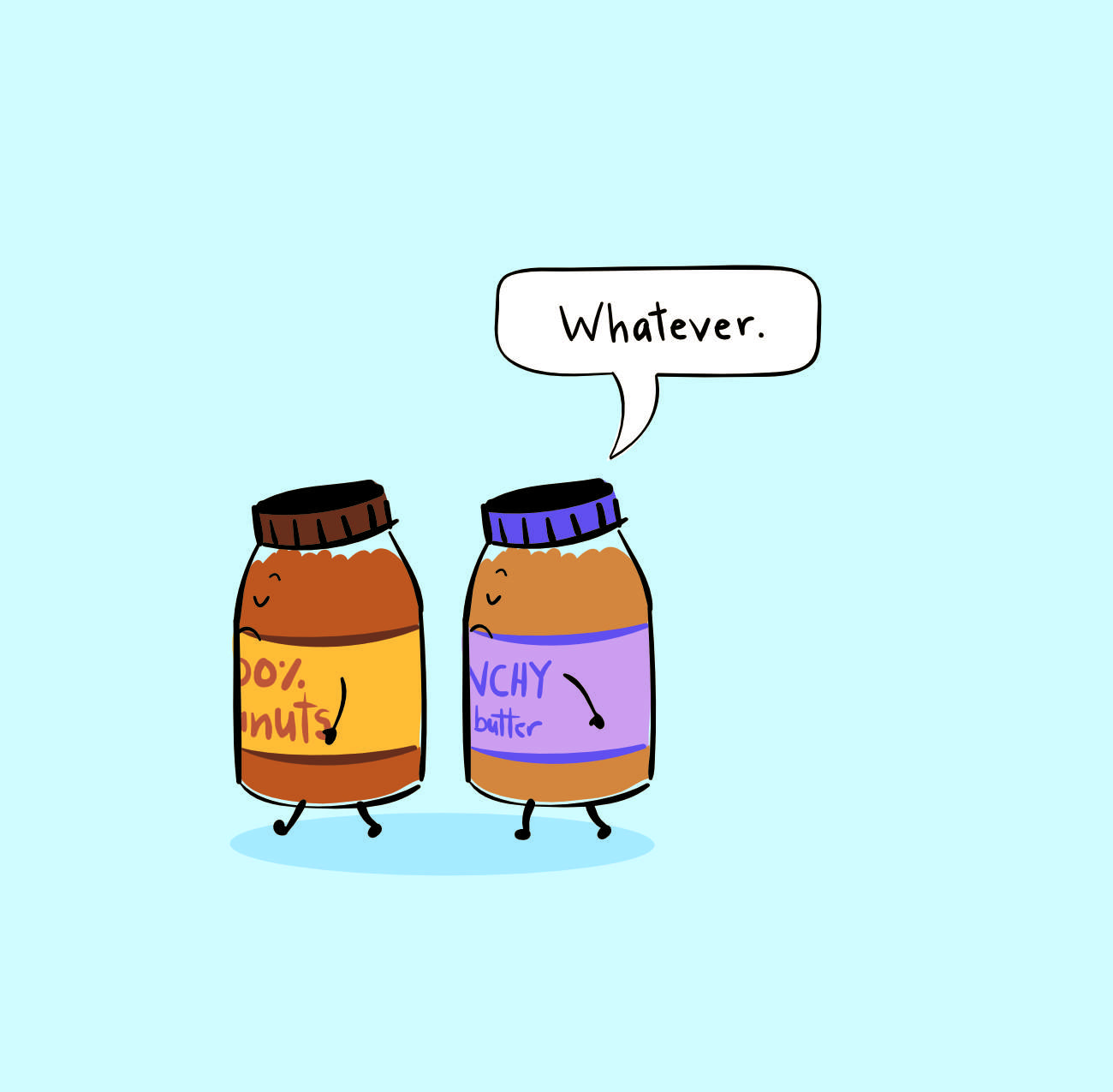 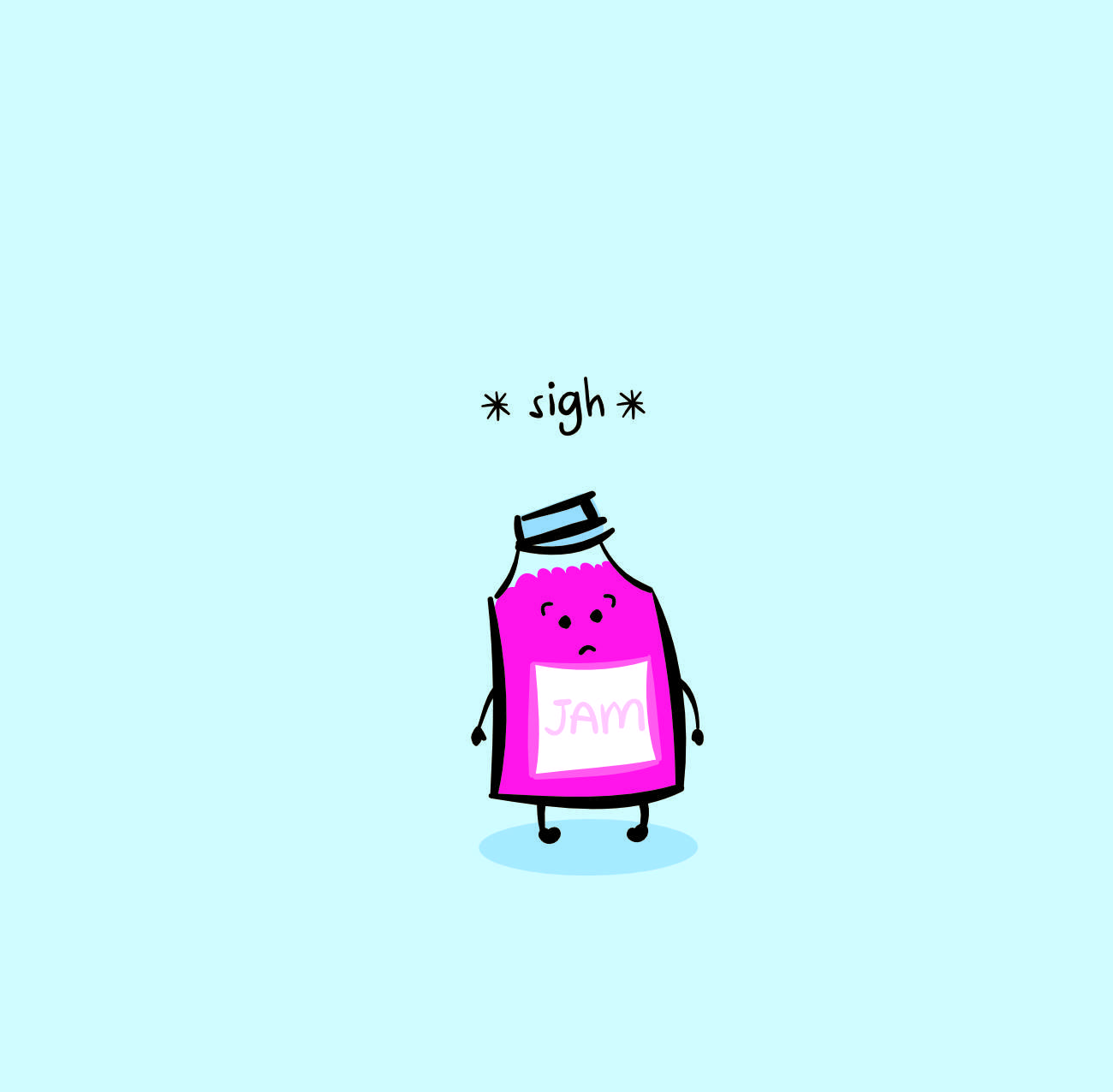 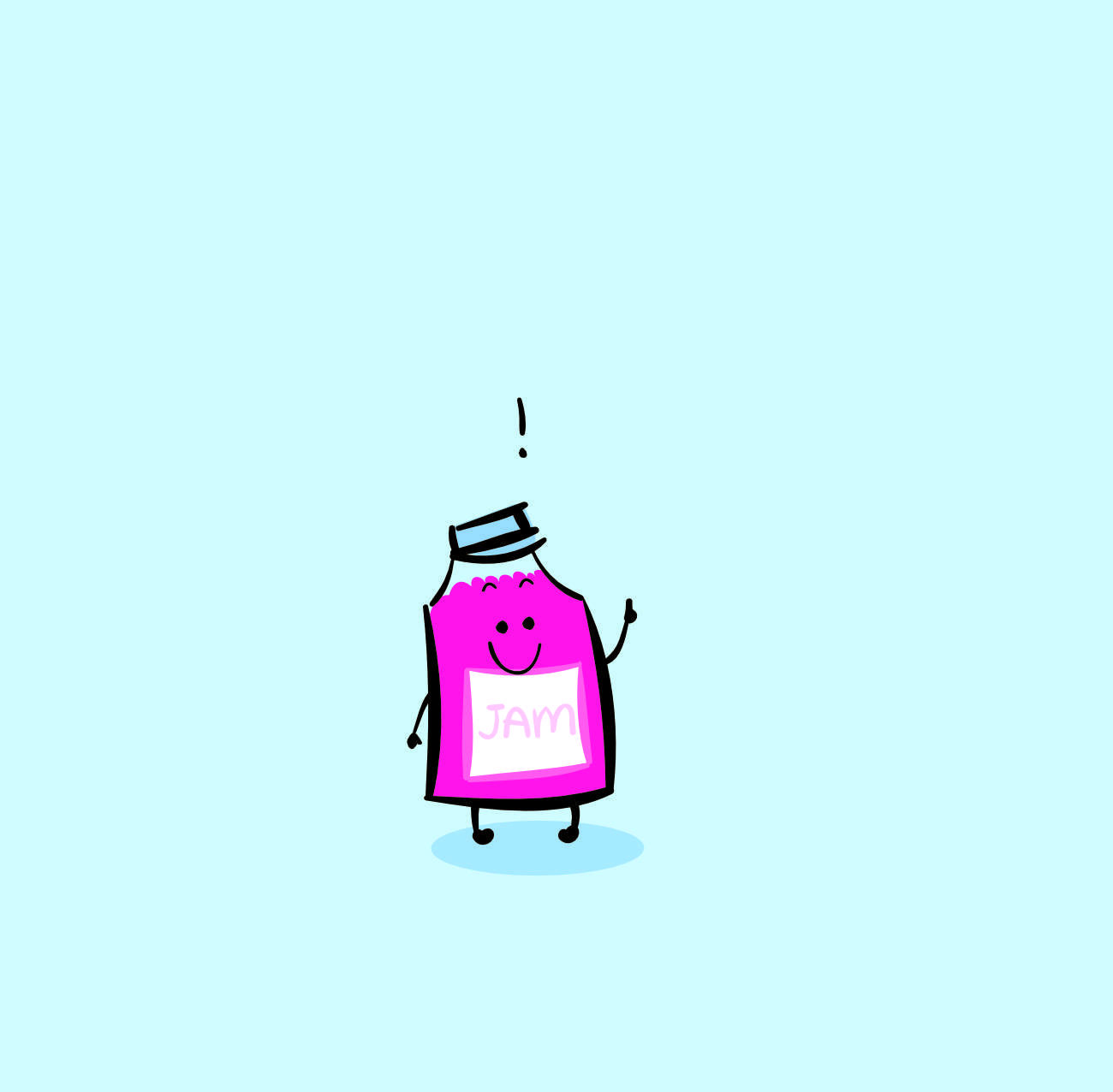 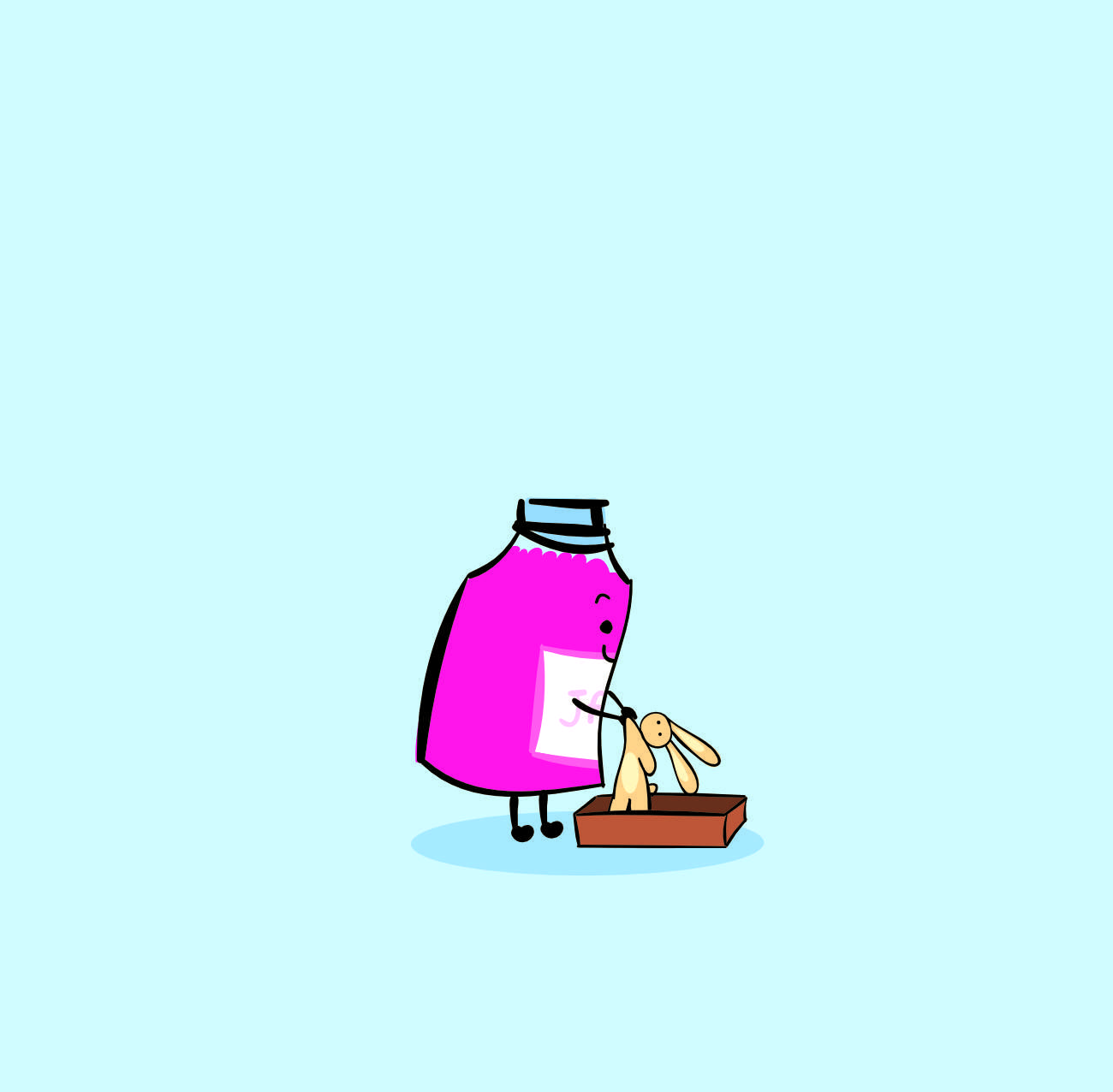 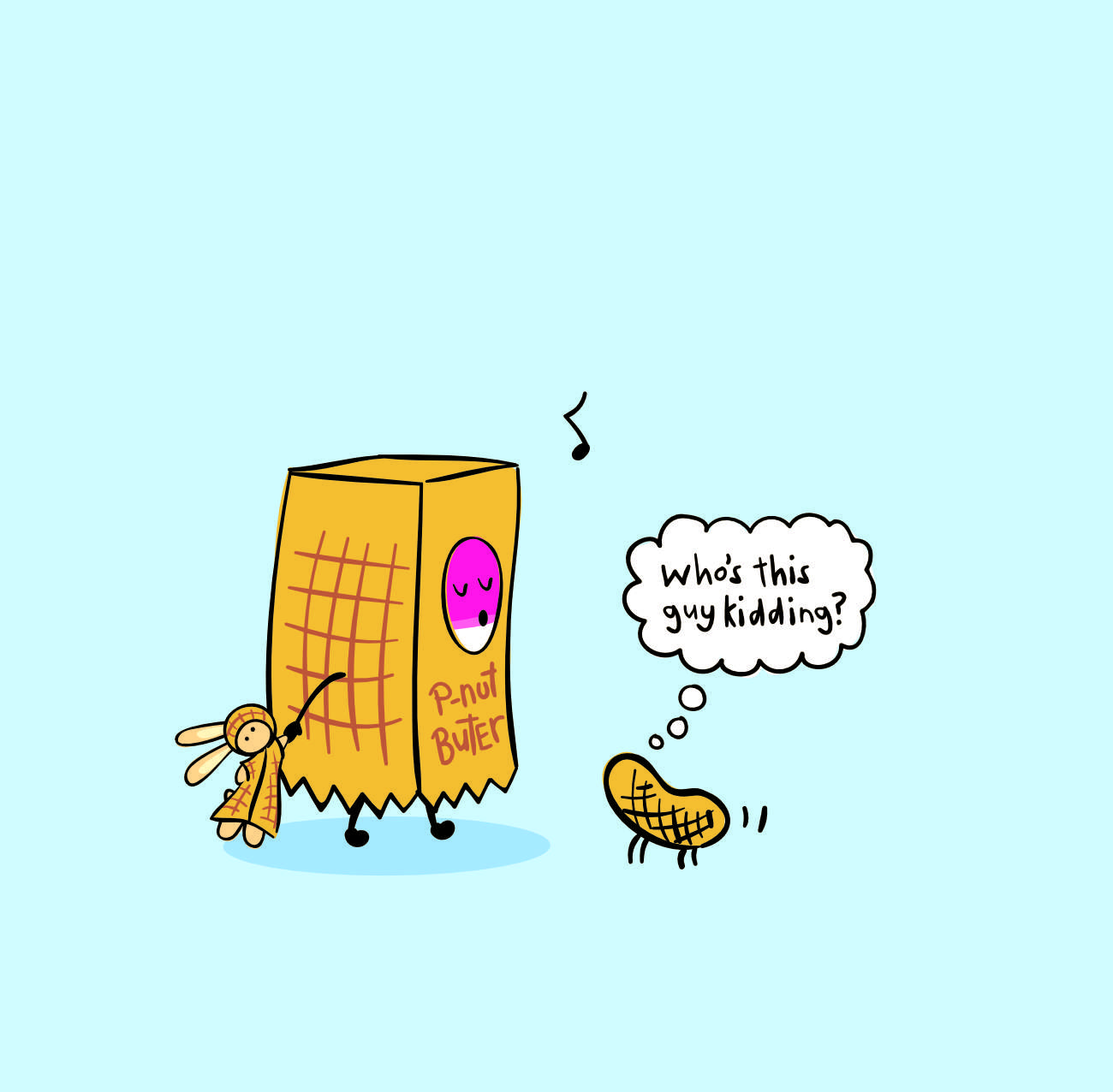 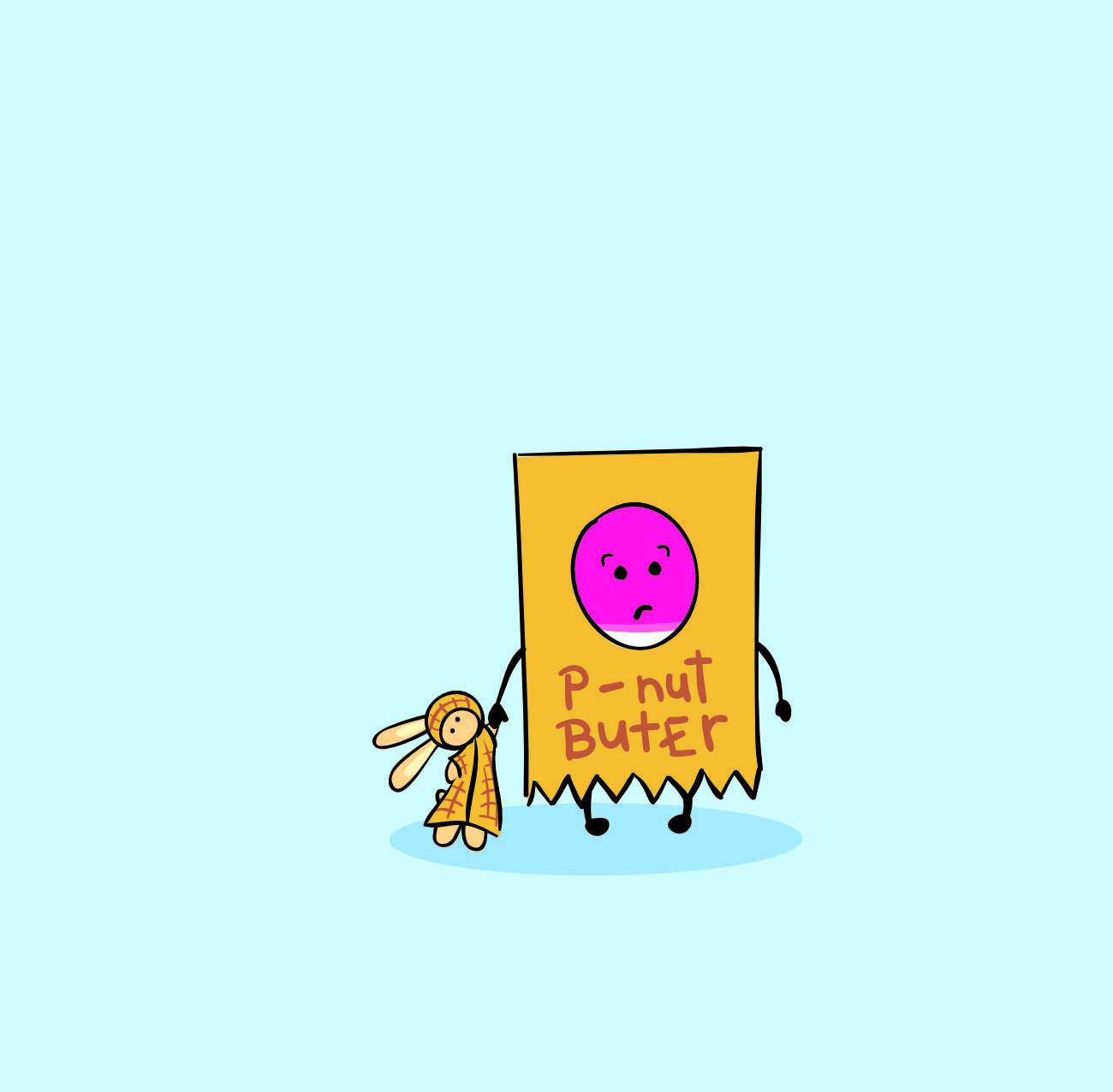 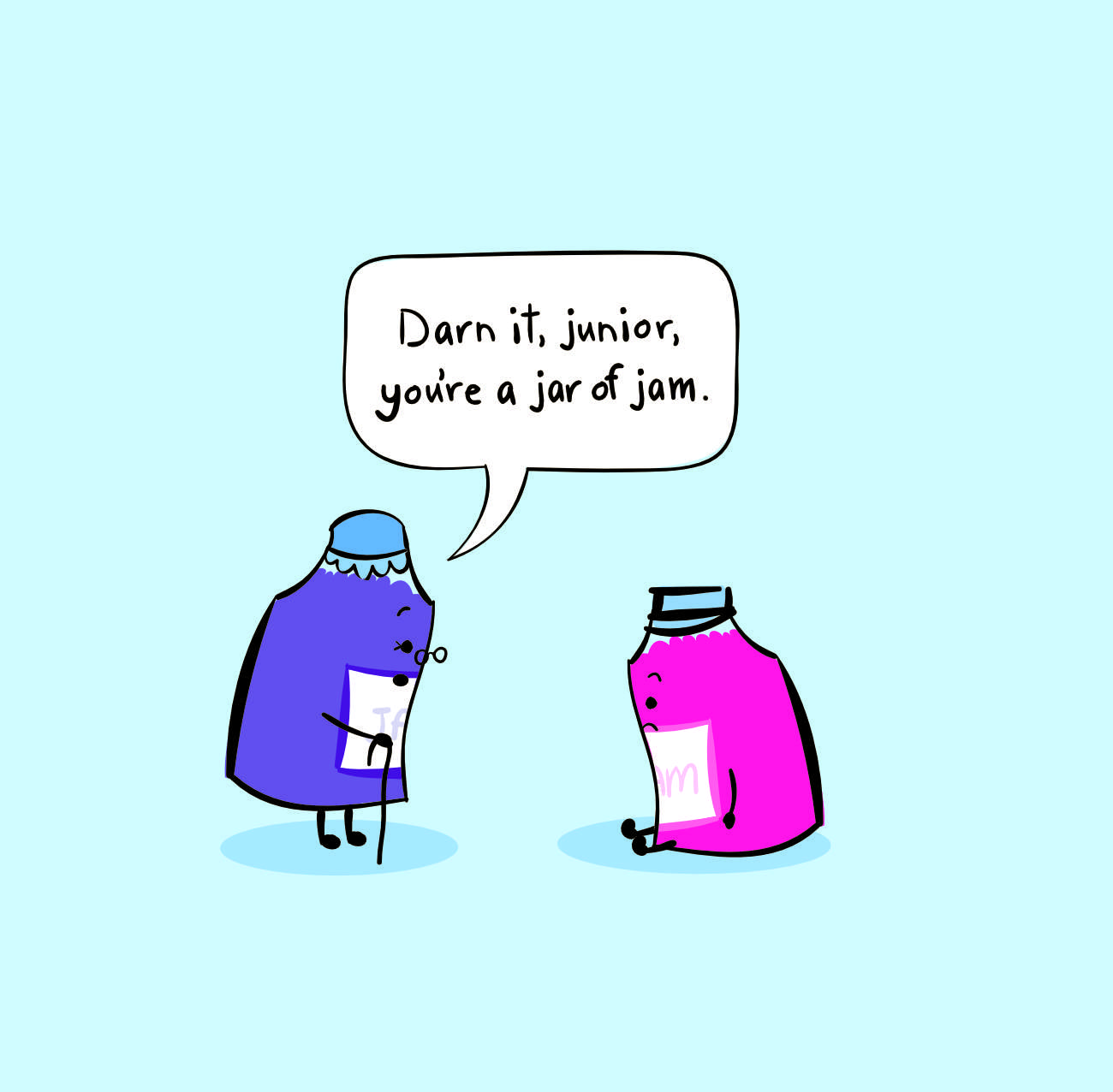 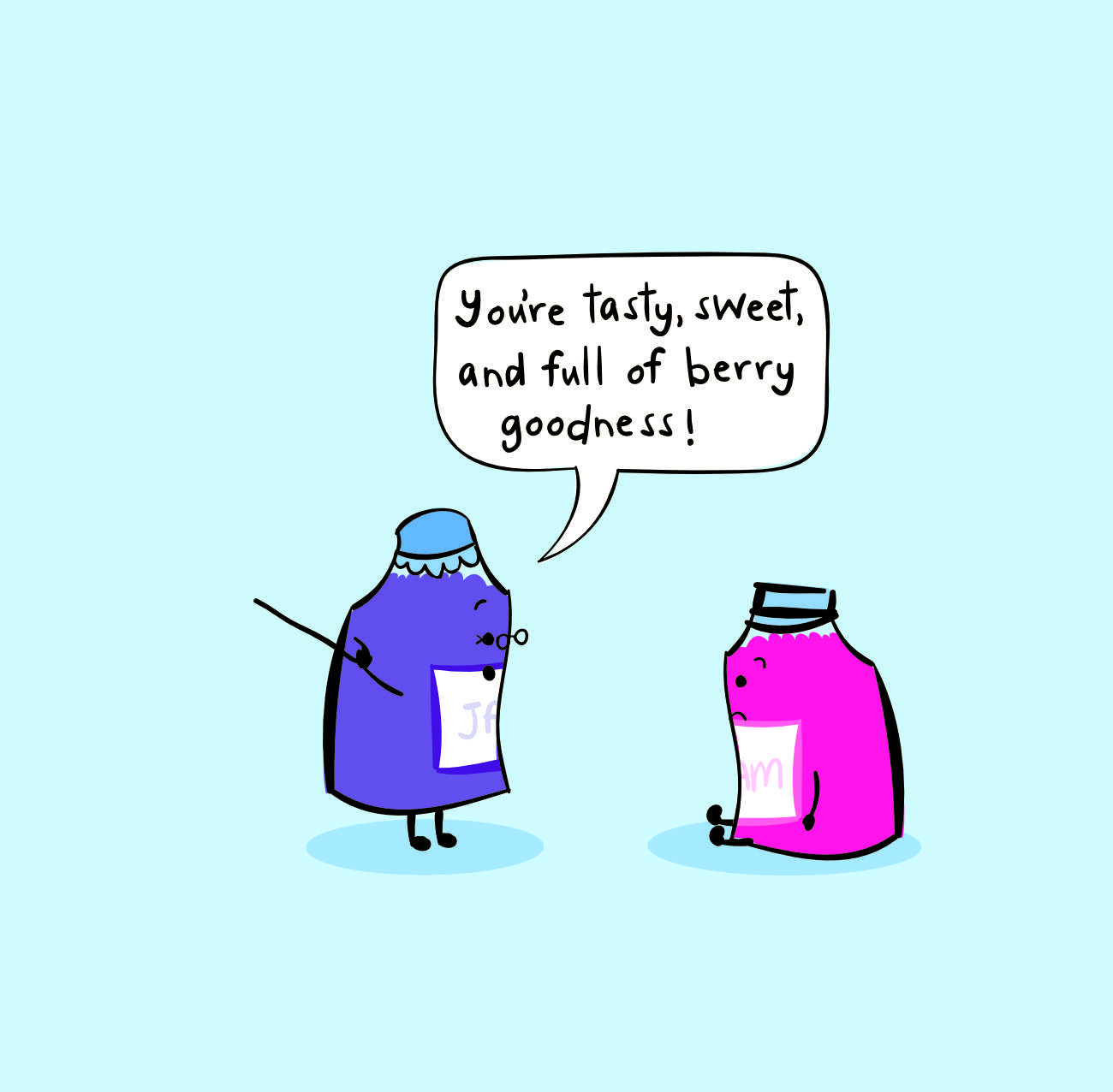 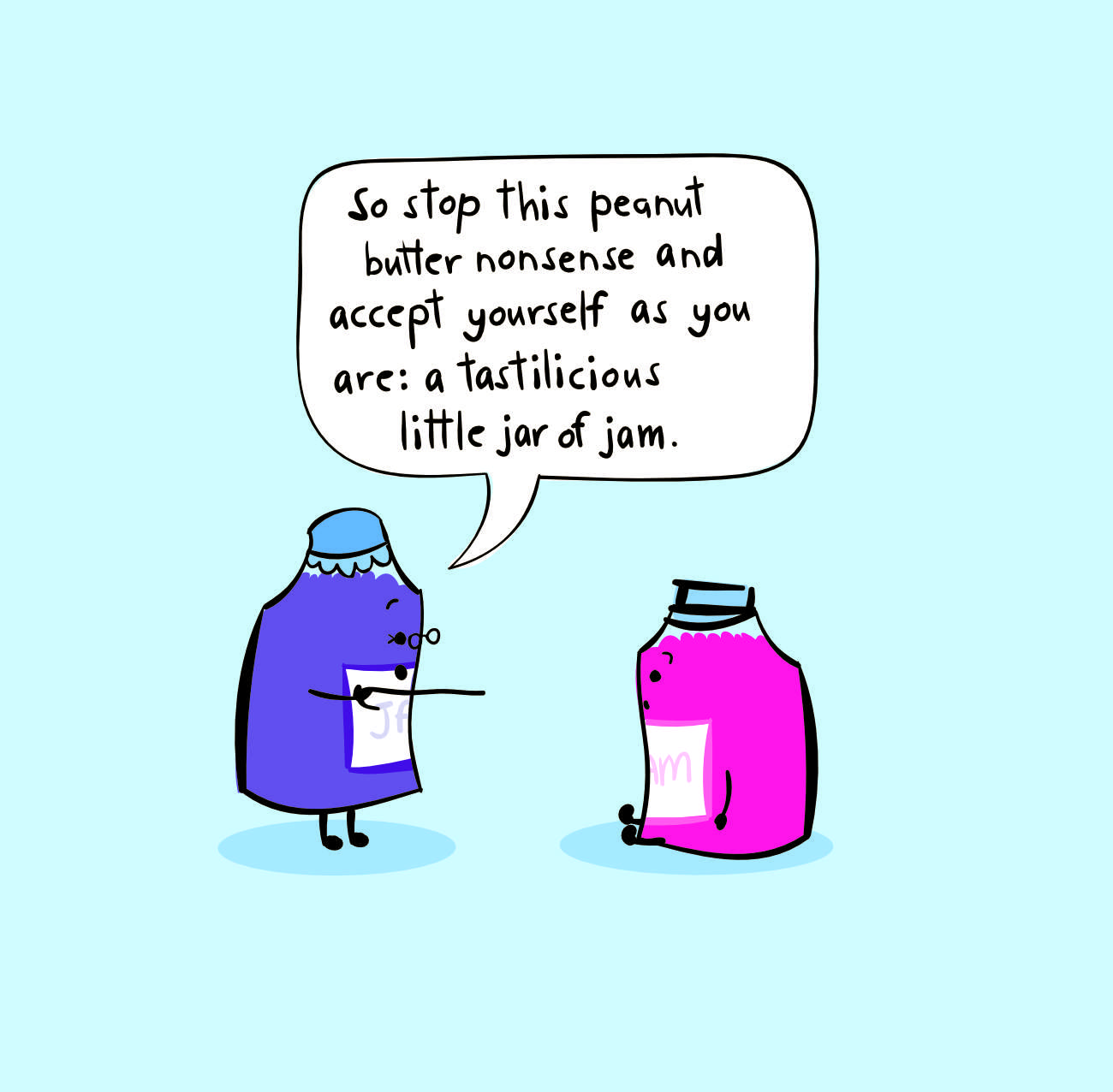 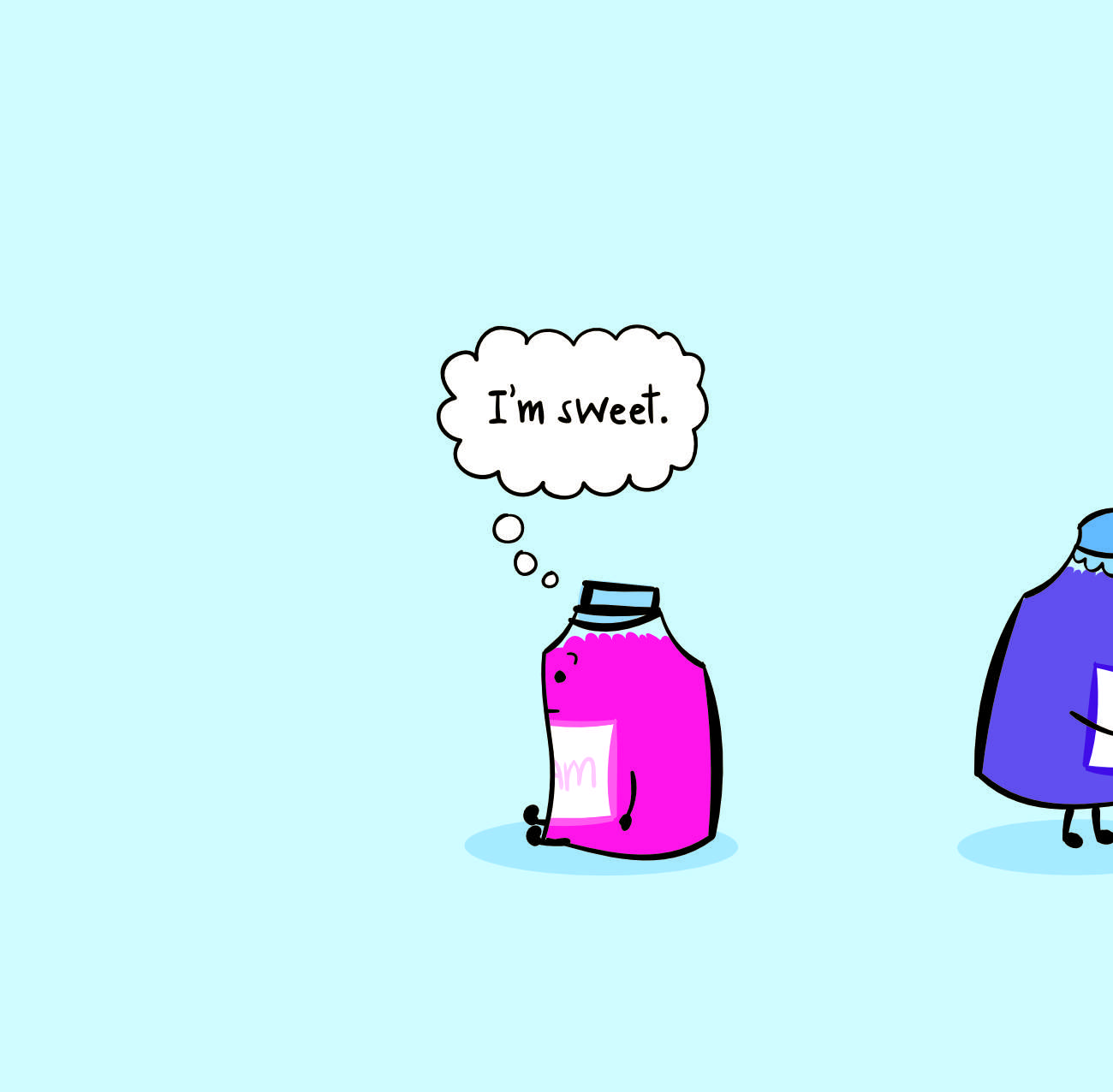 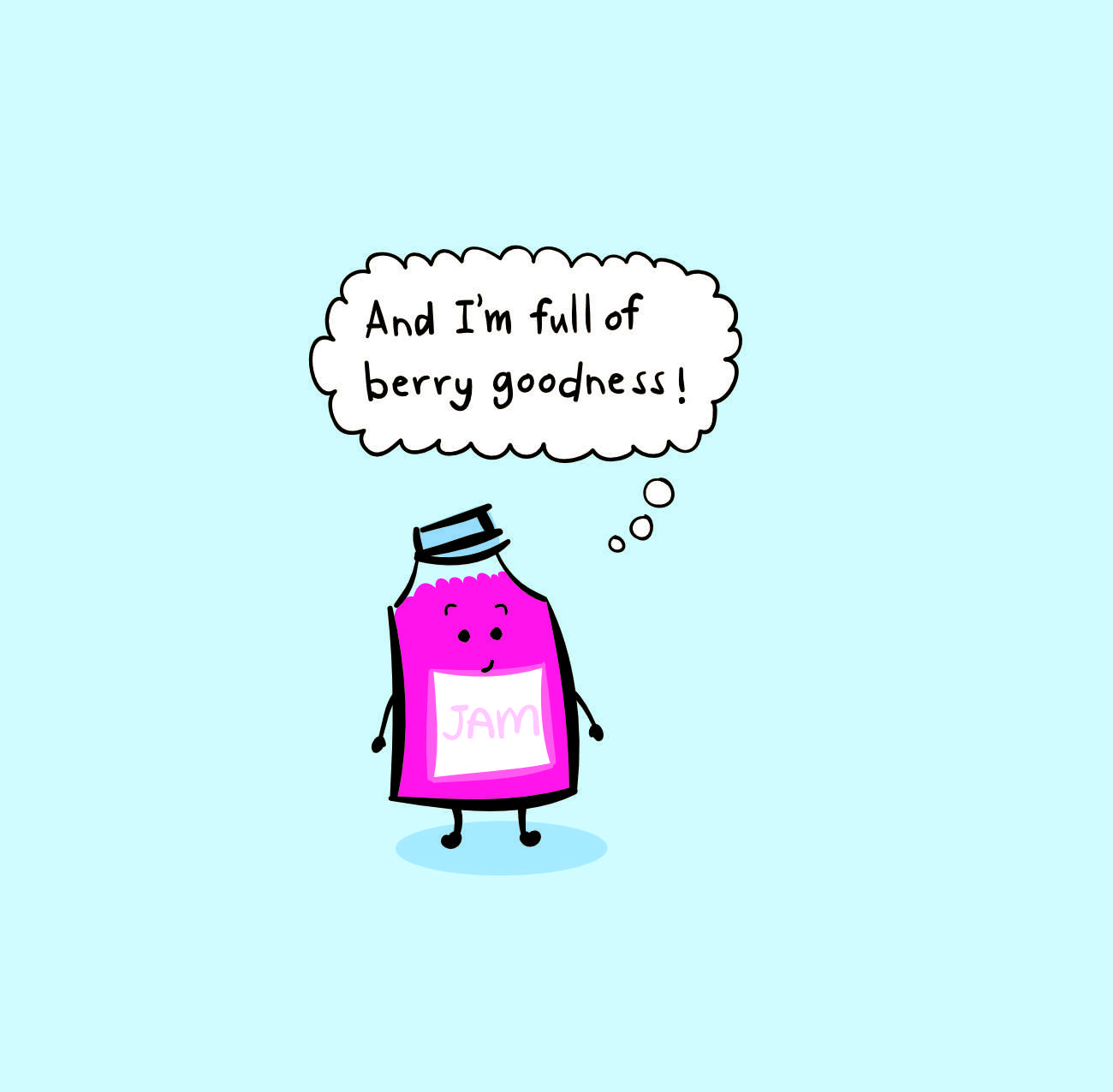 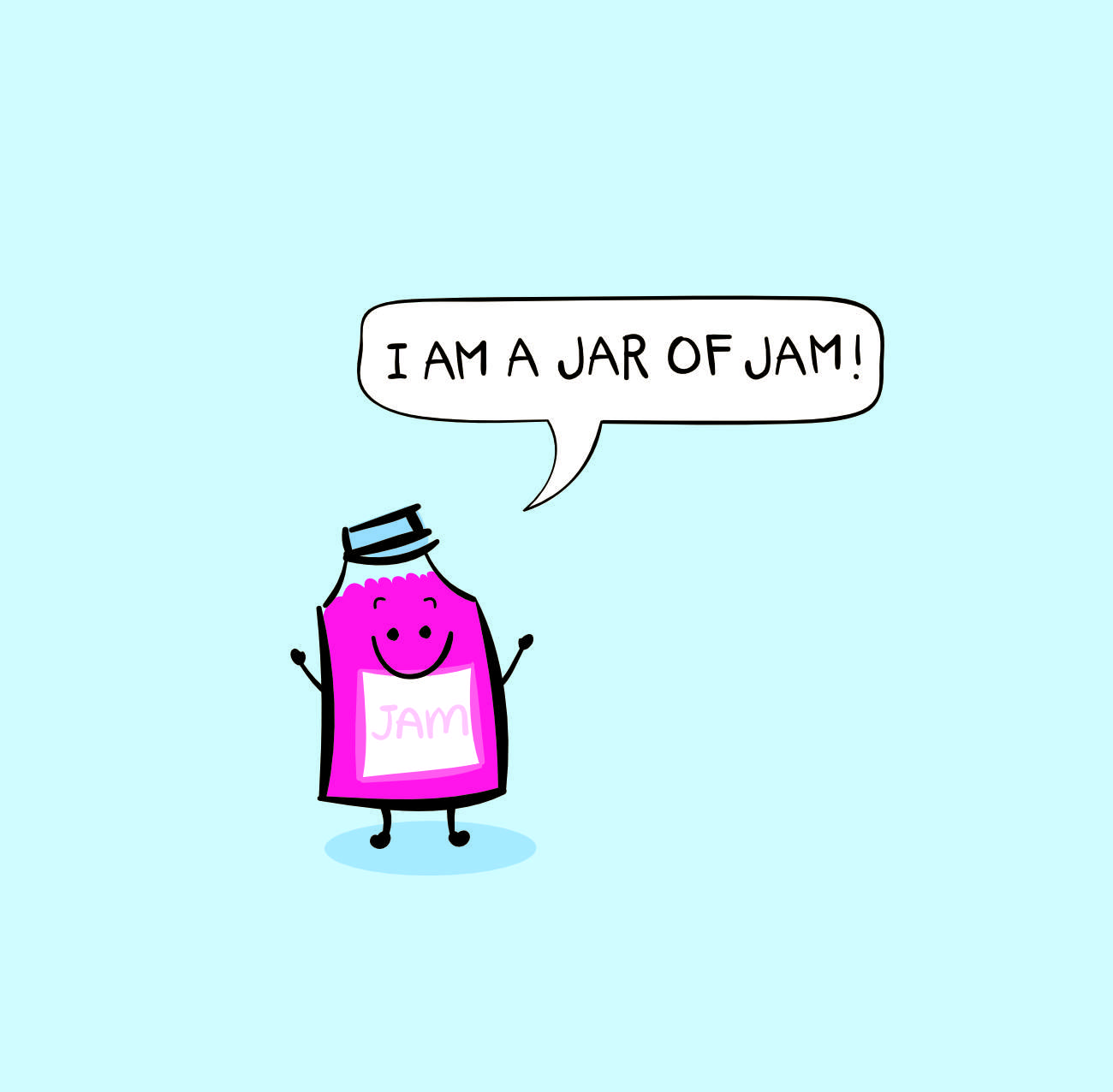 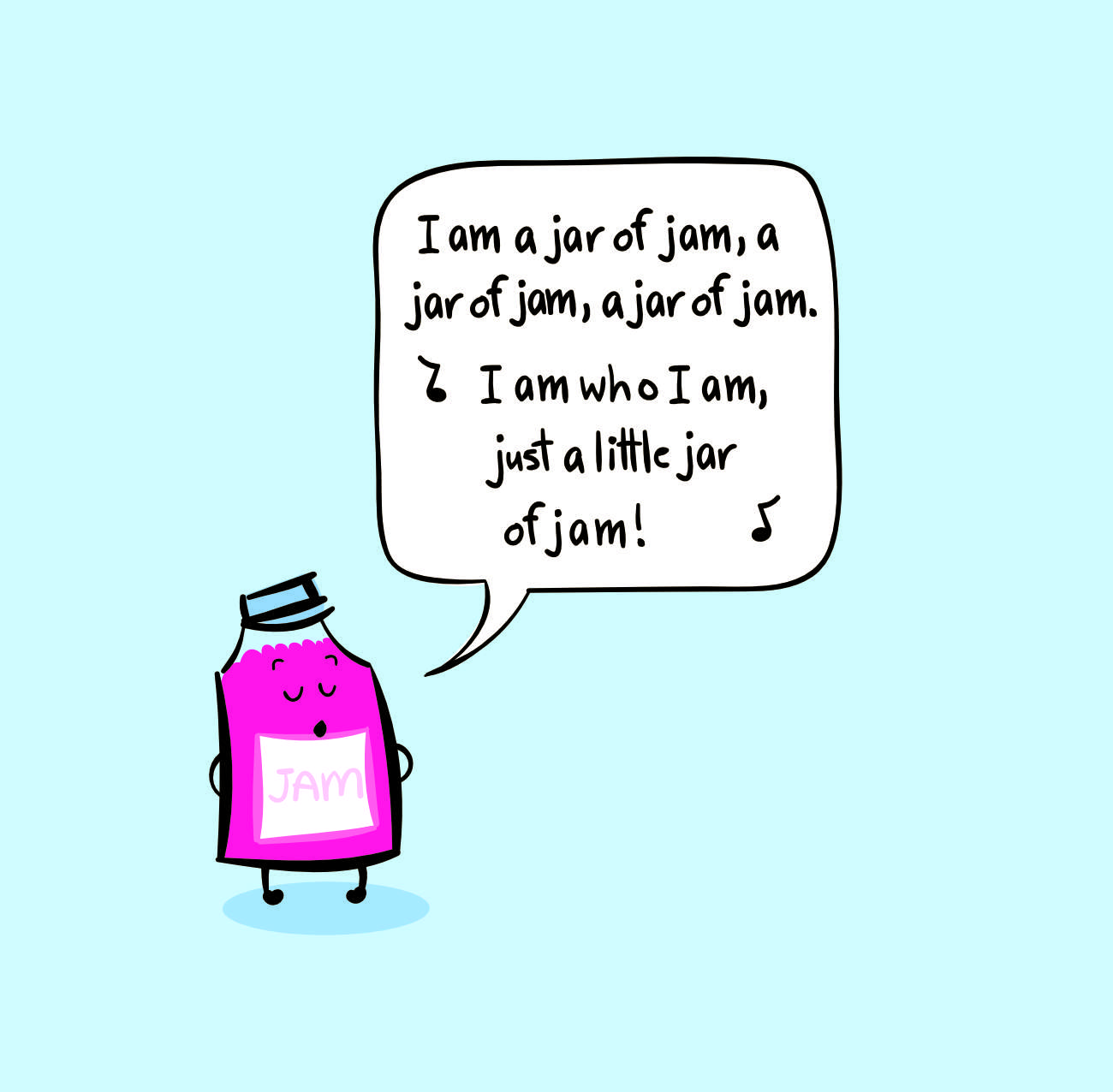 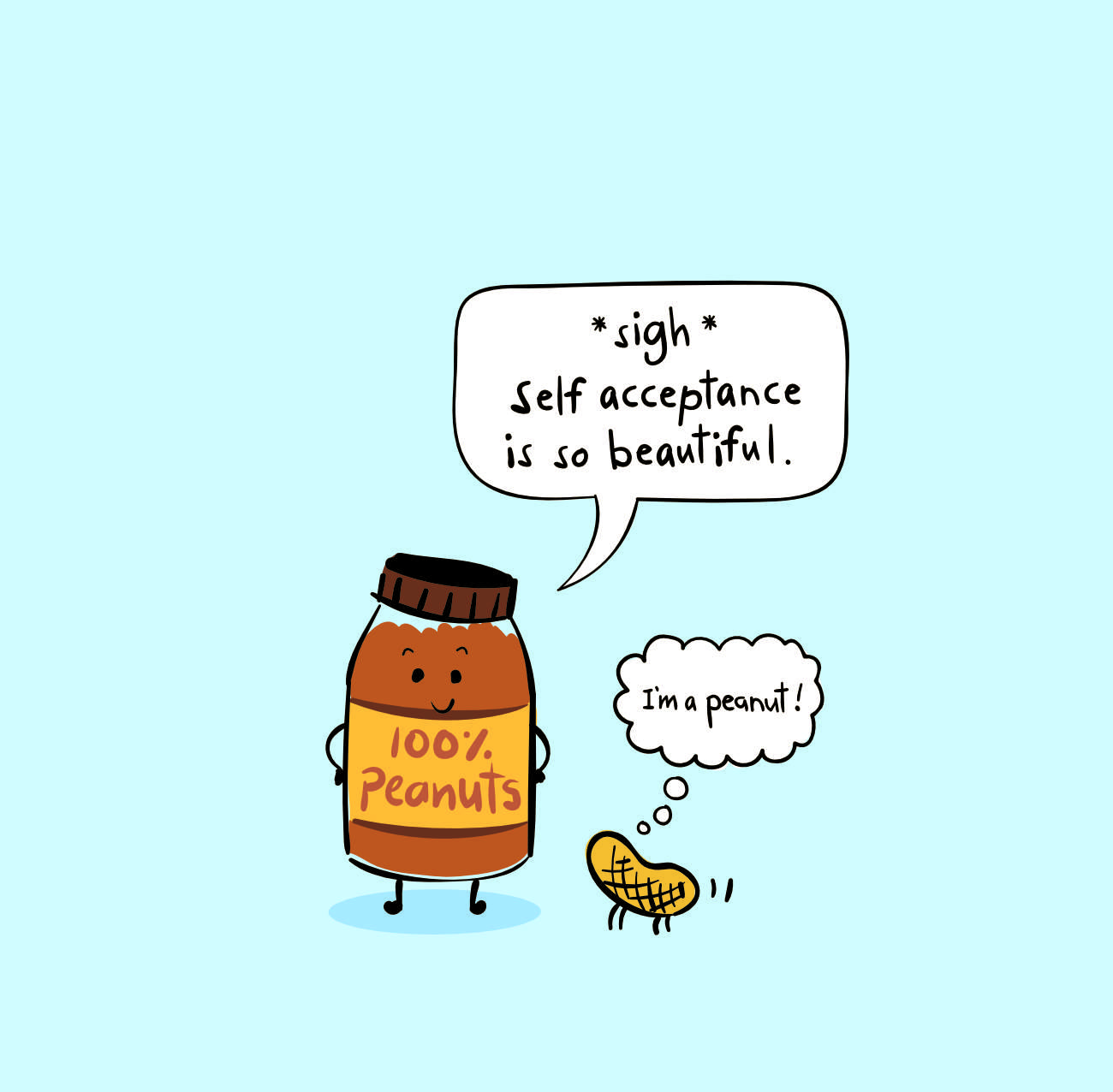 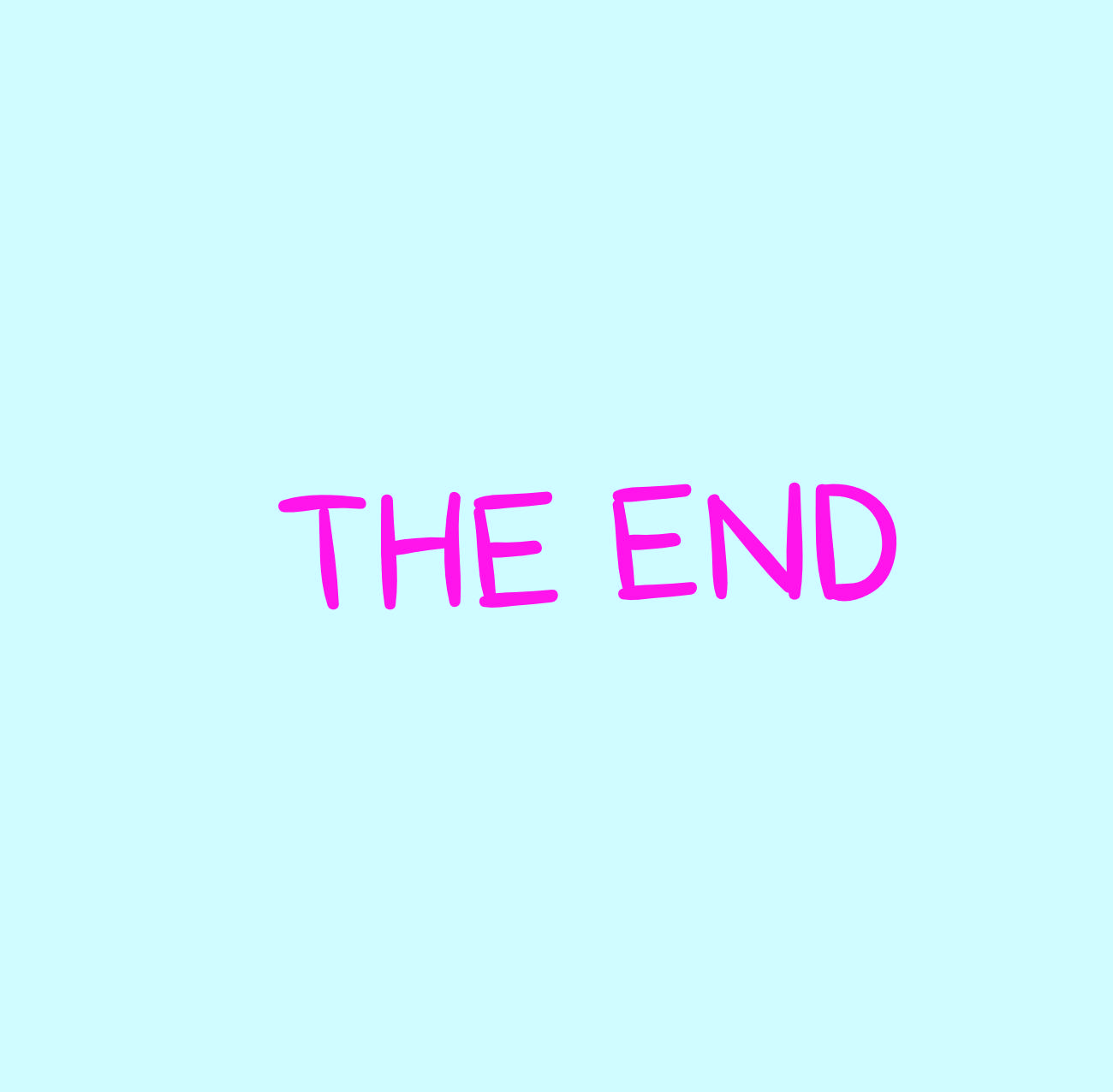 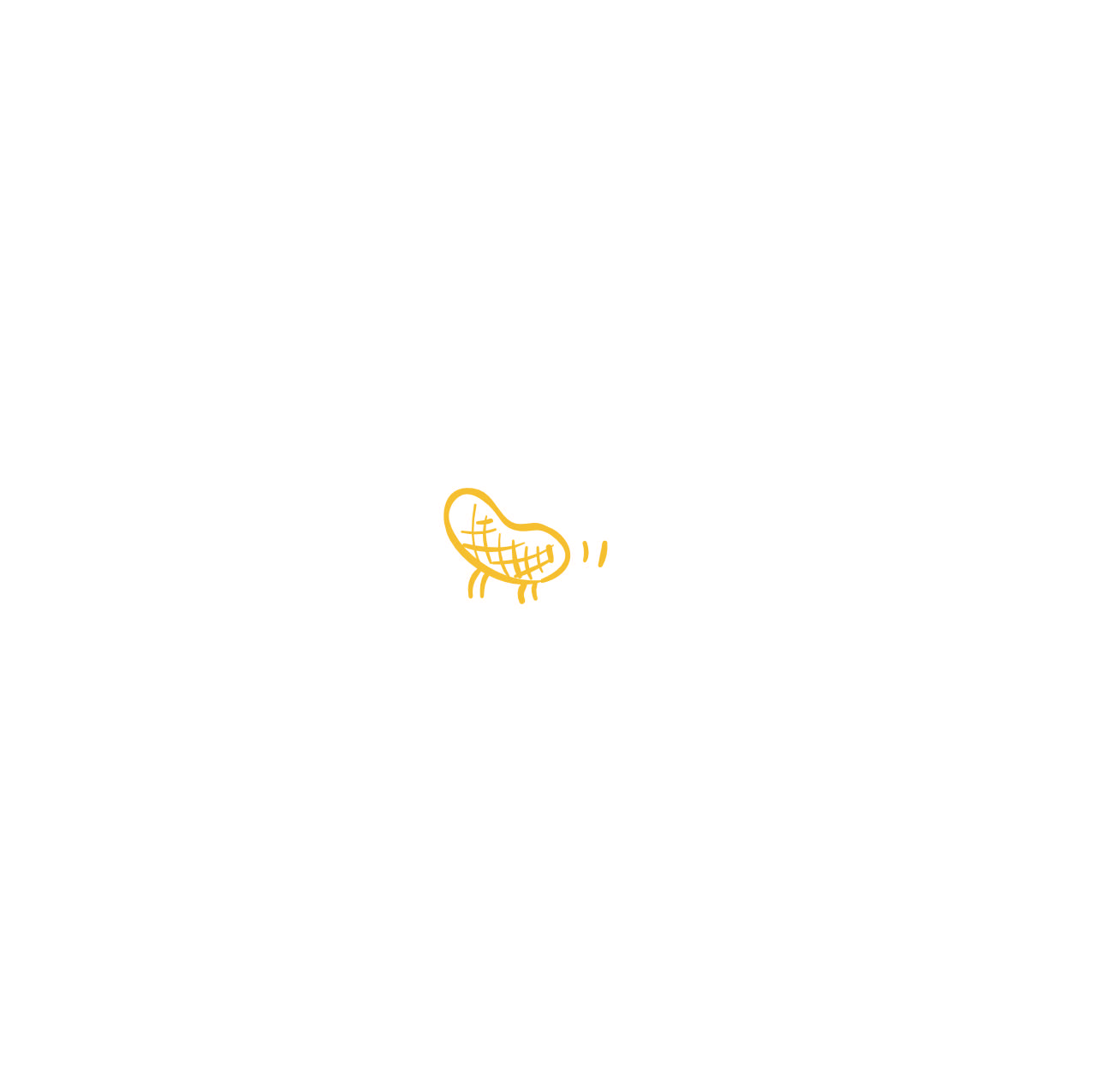 1. Why do you think the jam jar really, really wanted to be peanut butter?

2. What kinds of thoughts did the jam jar think when he became proud of being a jam jar ?

3. What do you think you can learn from this story about the way we think about ourselves?

Short Story for Kids by Sarah Jackson and Jennifer Wilde

Illustrator and Co-Author bio:
Sarah Jackson is a Canadian illustrator, designer, and now the concoctor of five jammy books: the A Jam Story children’s book series (ajamstory.com). She likes creating things for real people (not robots). She also enjoys salsa dancing, jumping around her studio and cat naps.
Co-Author bio:
Jennifer Wilde is an Edmonton youth worker/artiste generale who tries to find the whimsy in life and enjoys spelling things as if they were French, but has no real knowledge if they are or not. She had a solid A in high school French, but apparently second languages are those things that you lose unless you keep using them. Jennifer enjoys many things about life, including hammocks, pop science magazines, and the concept of refrigeration.

The Chronicle of the Pancake