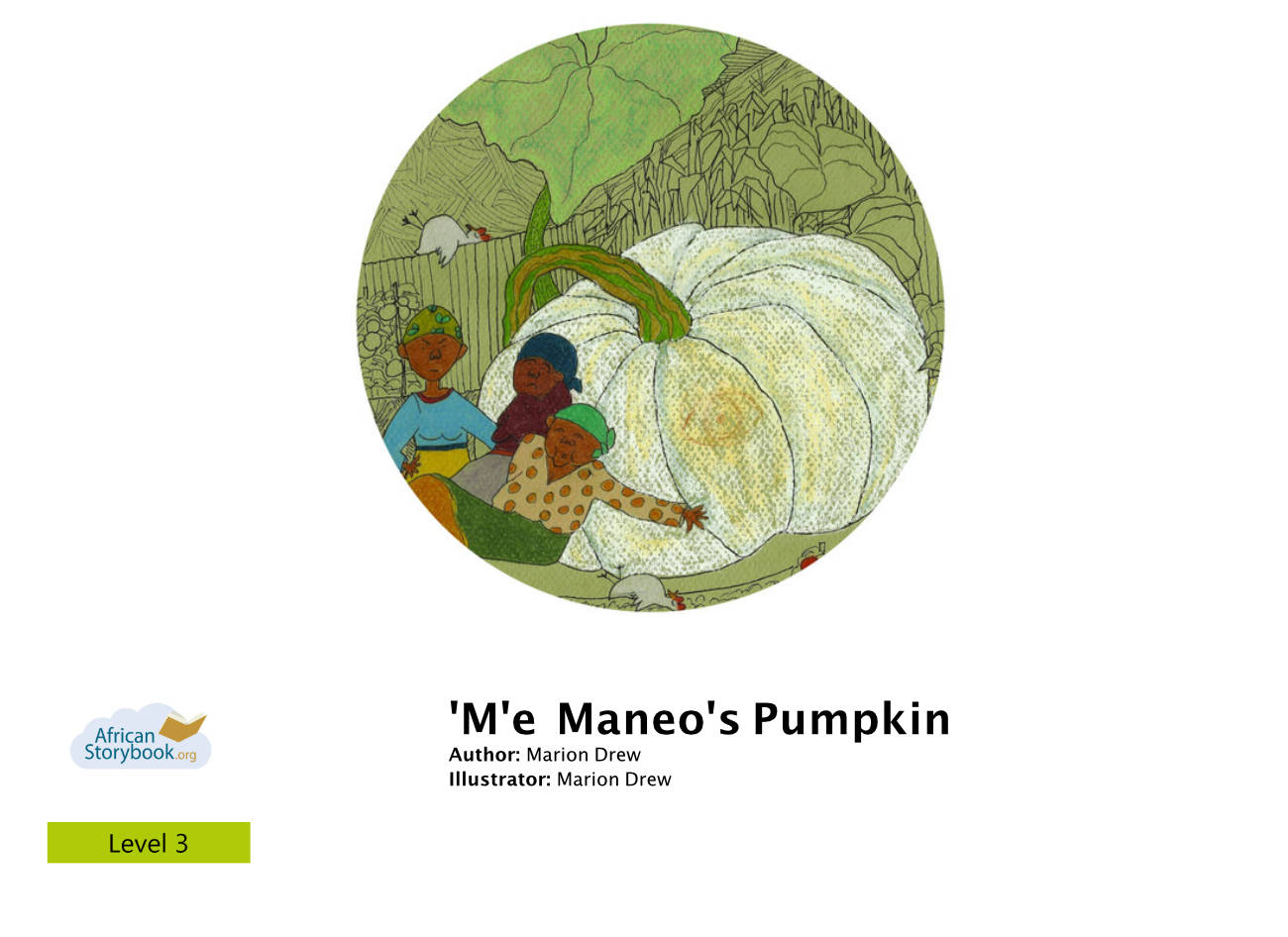 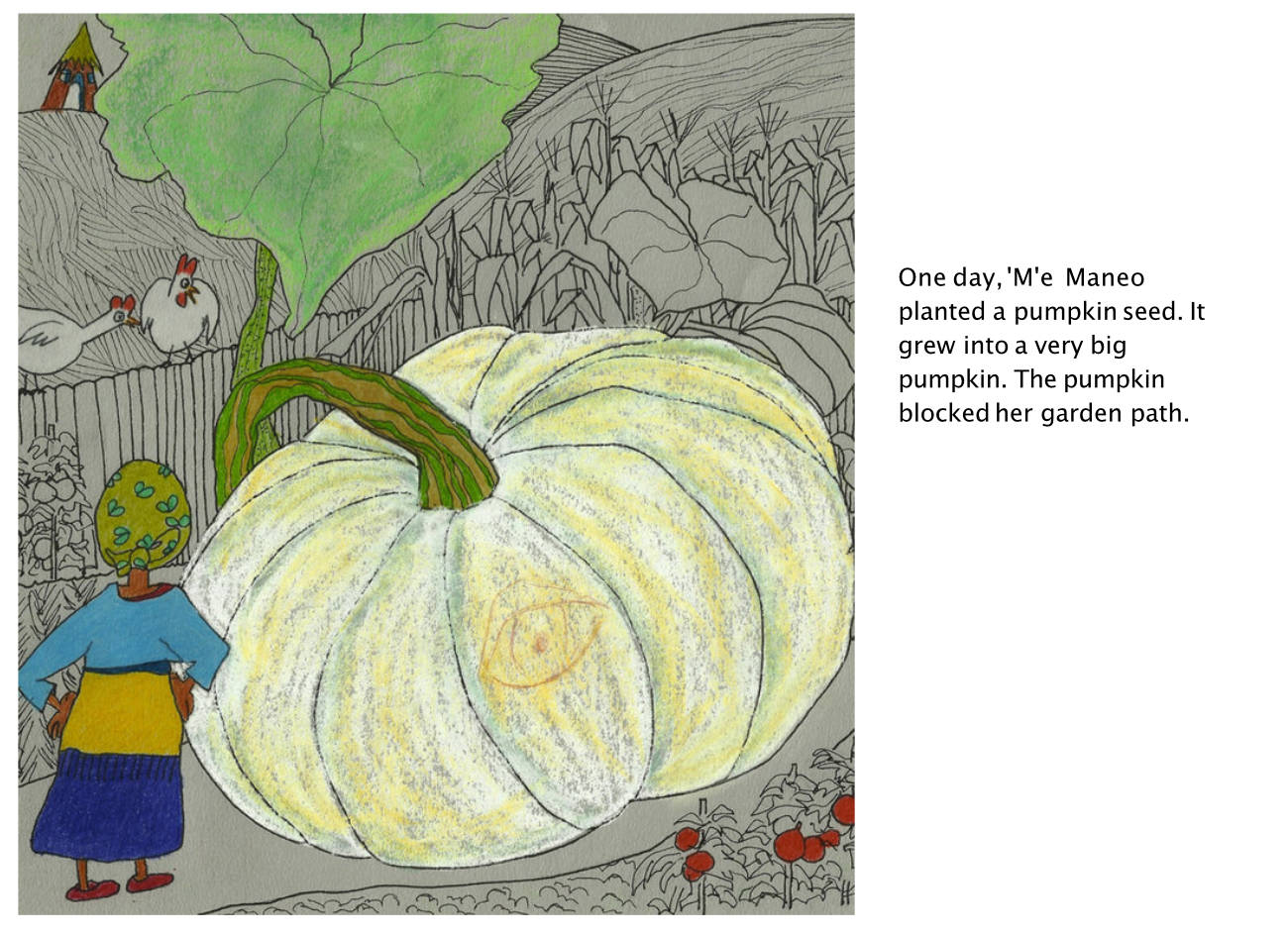 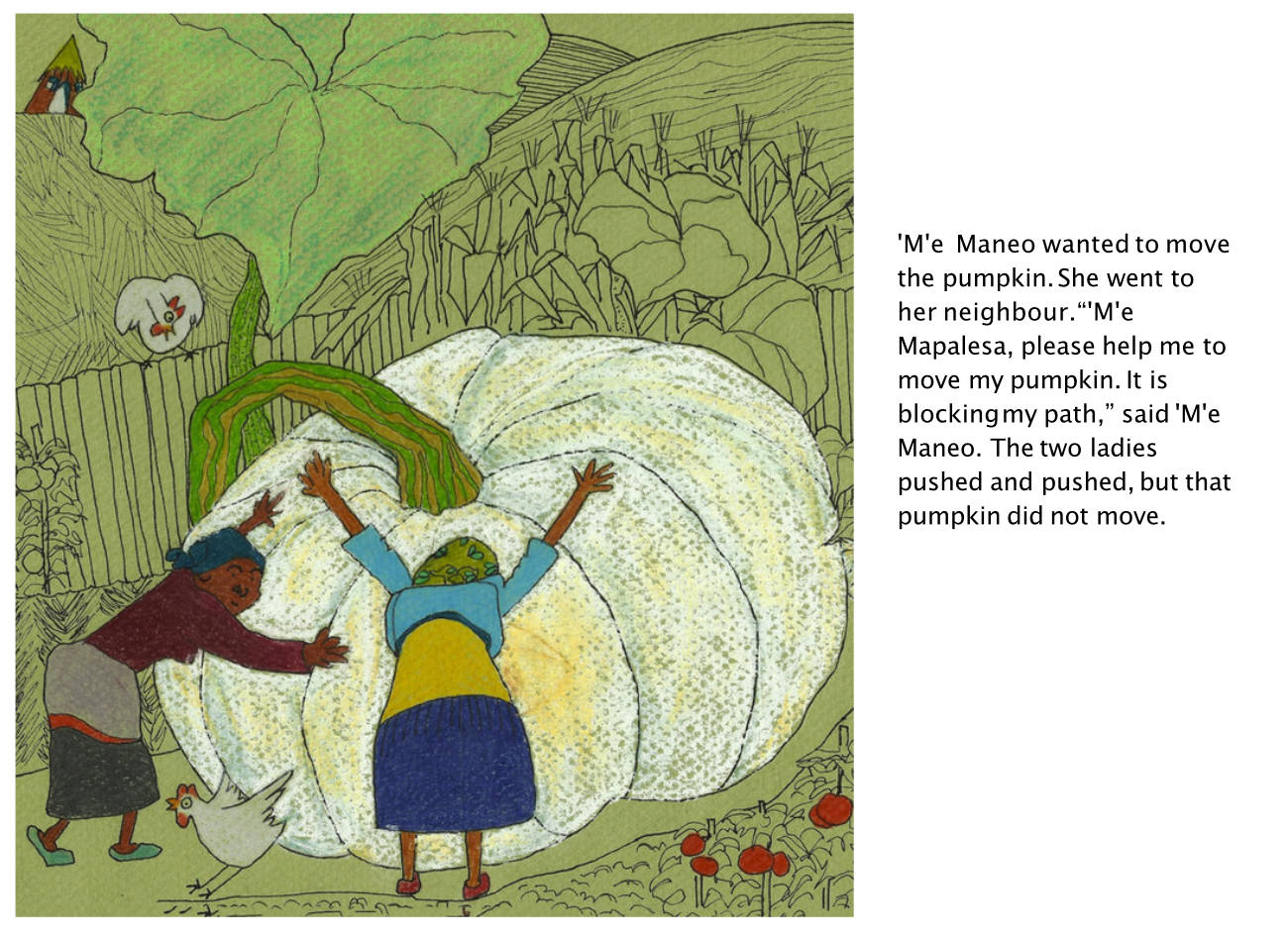 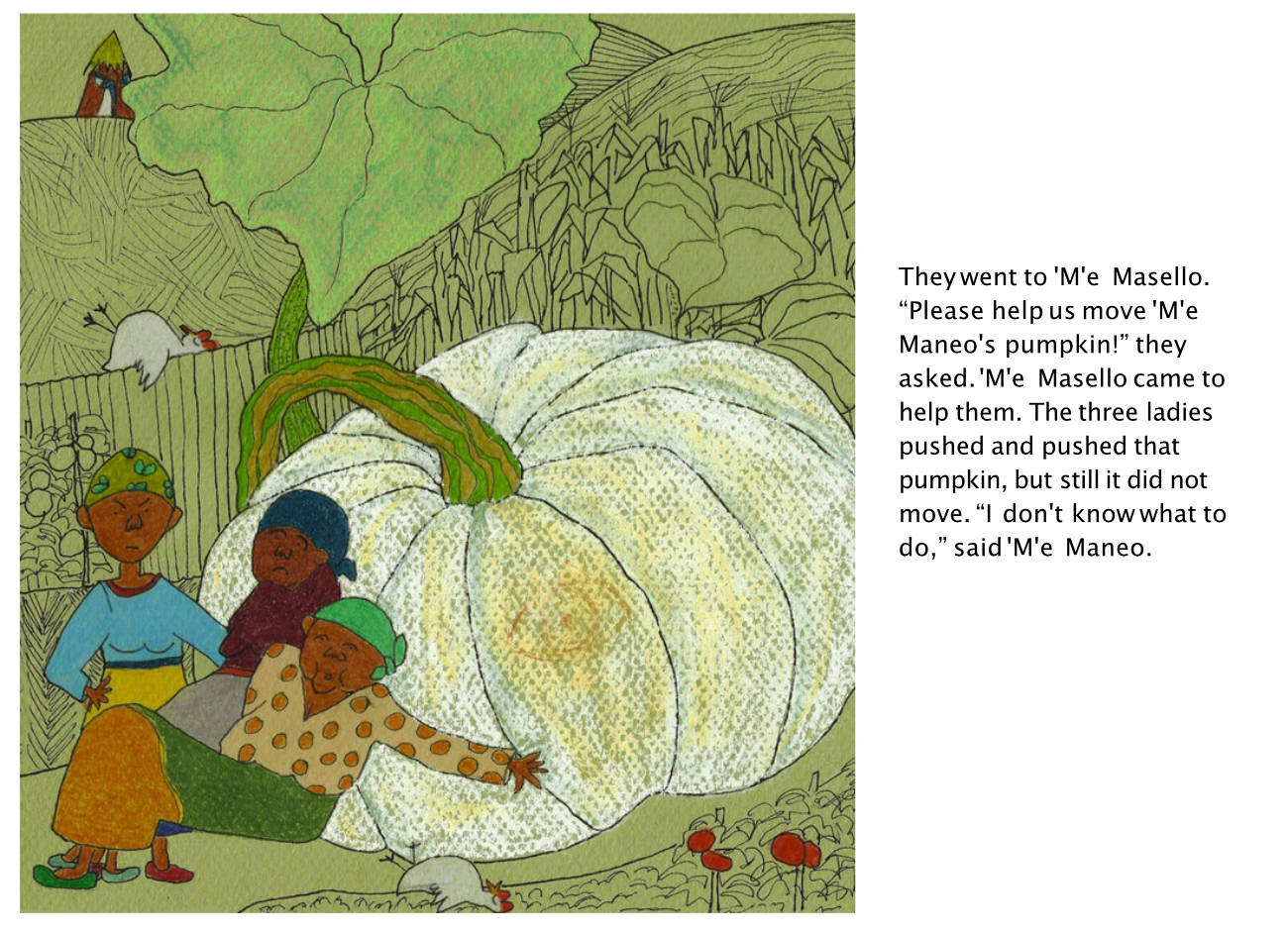 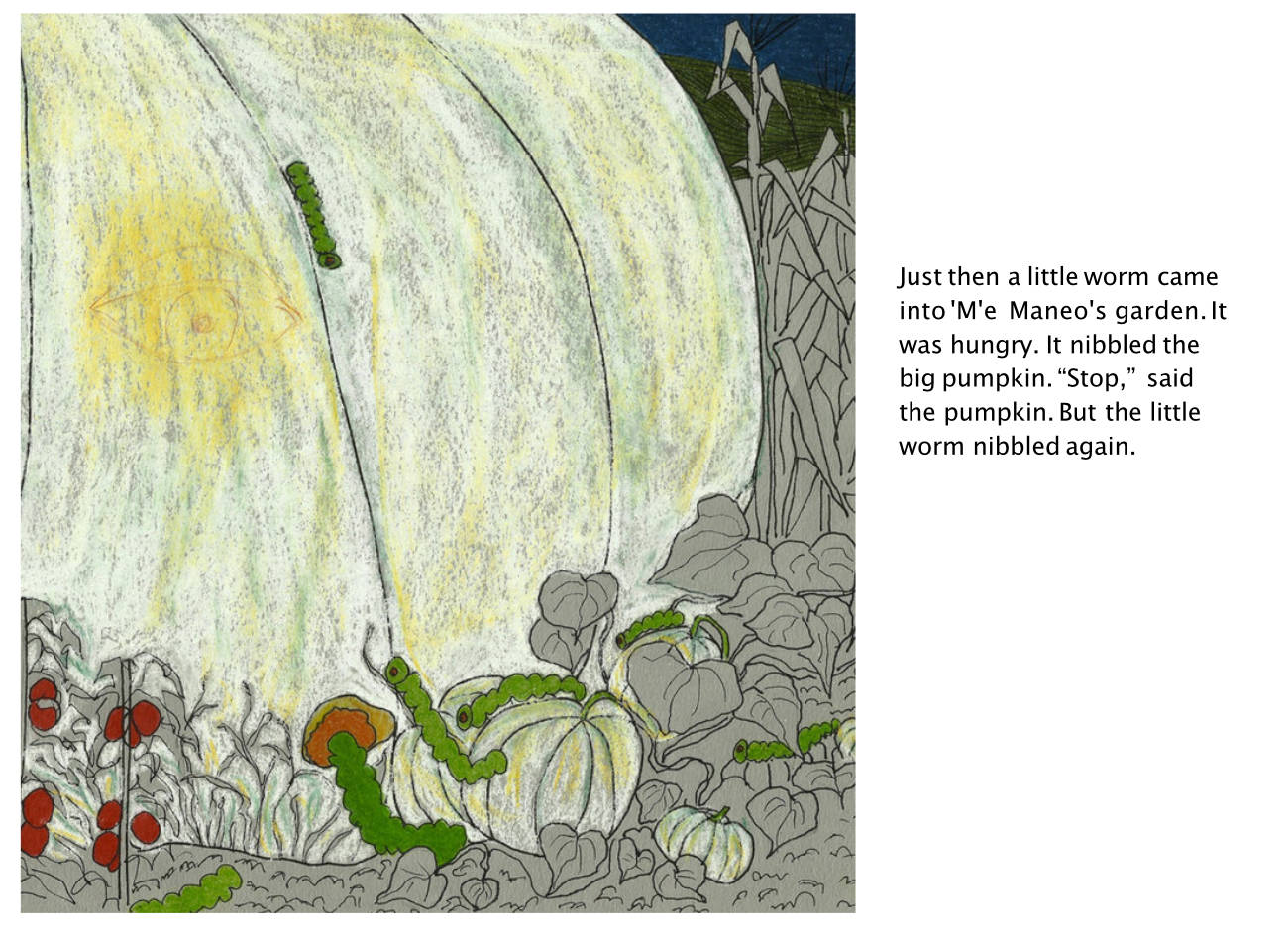 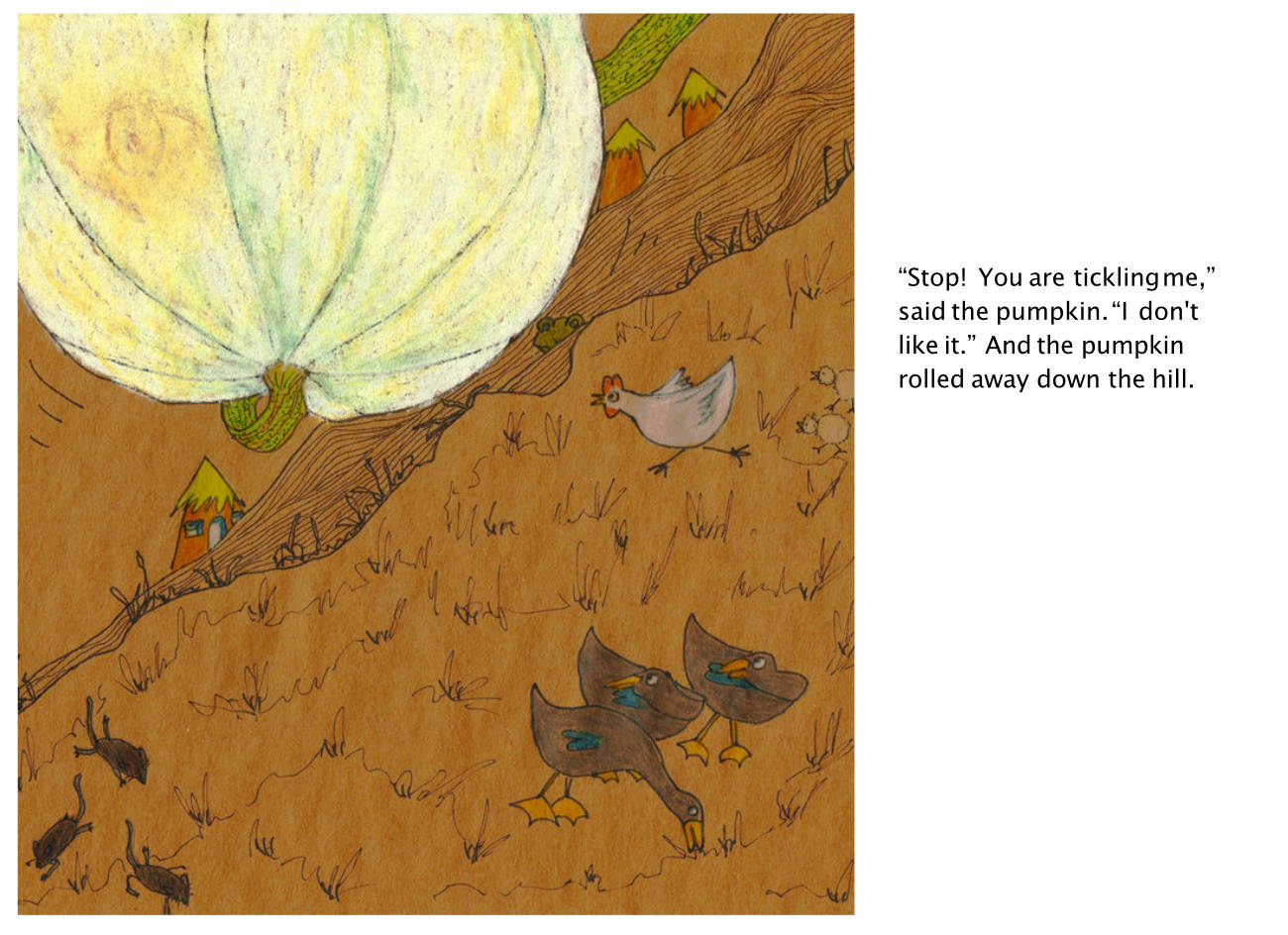 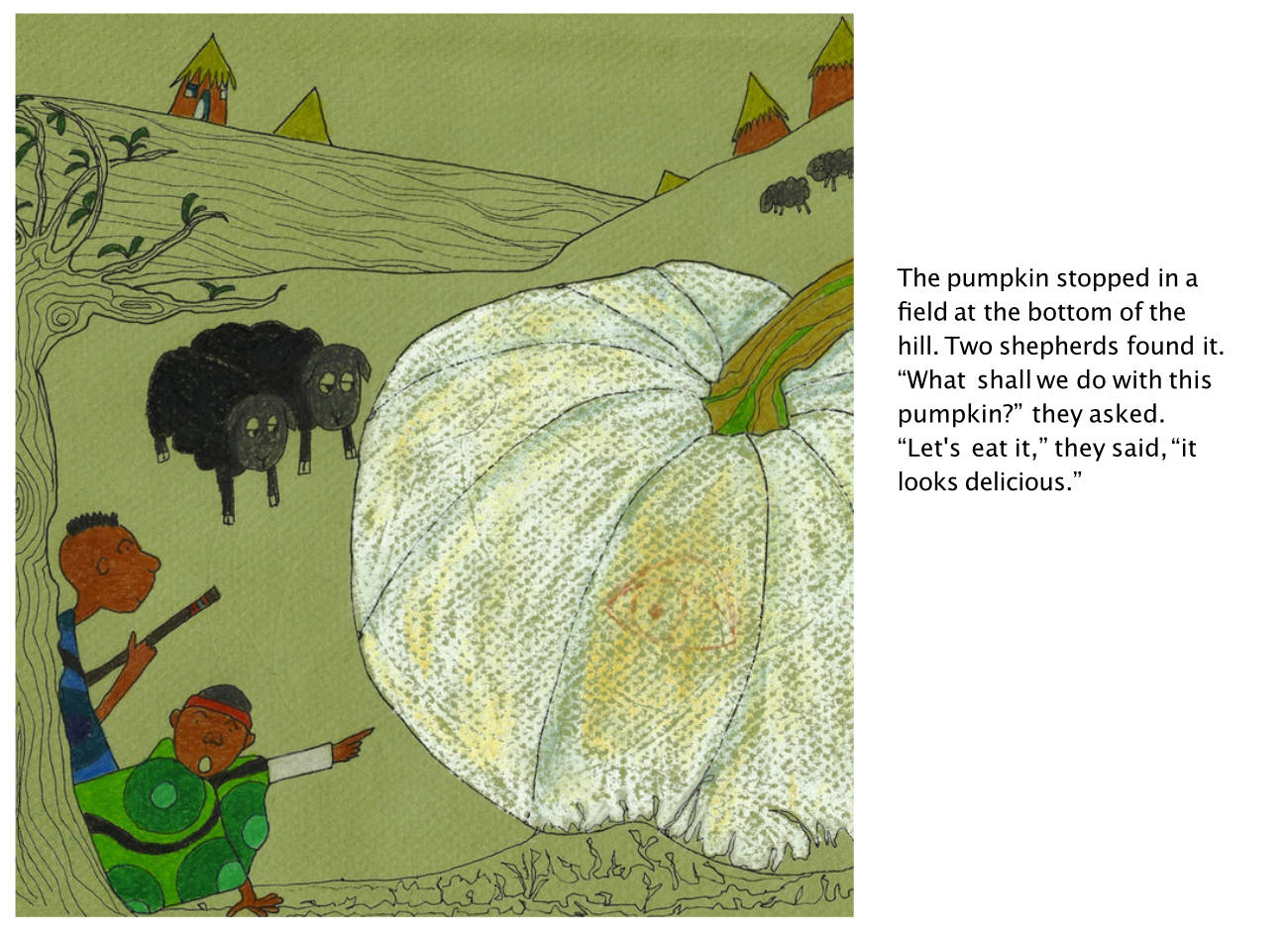 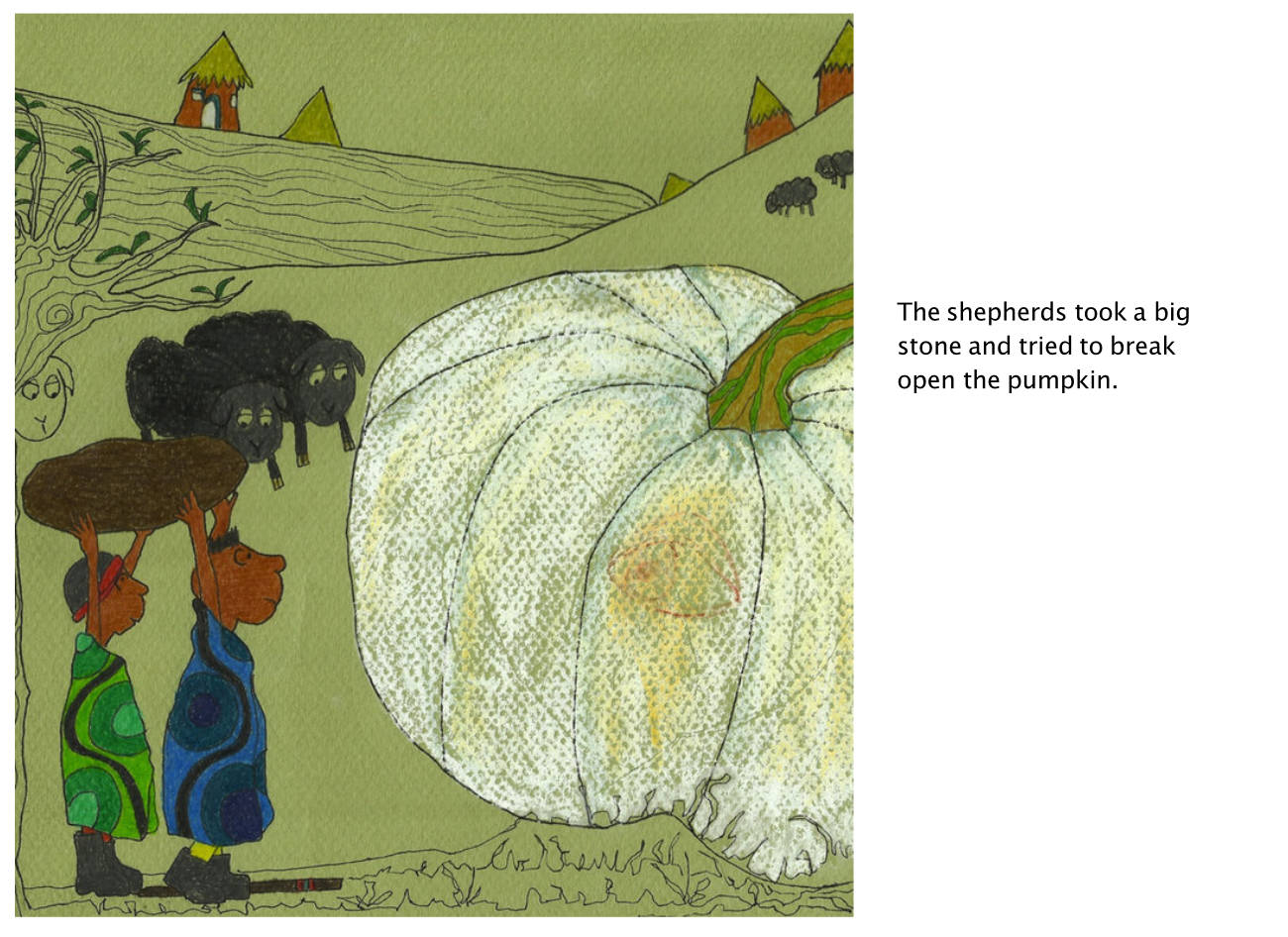 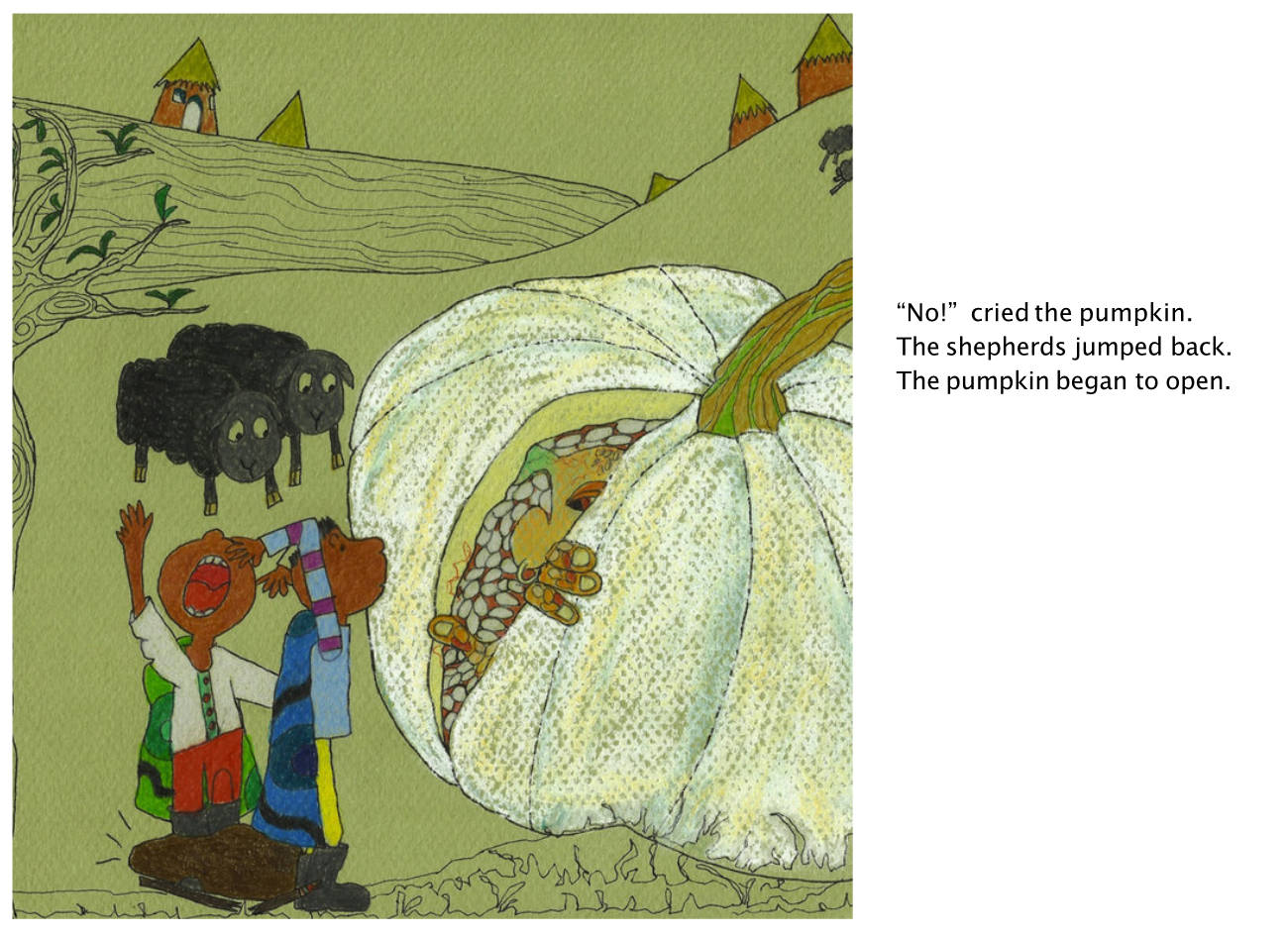 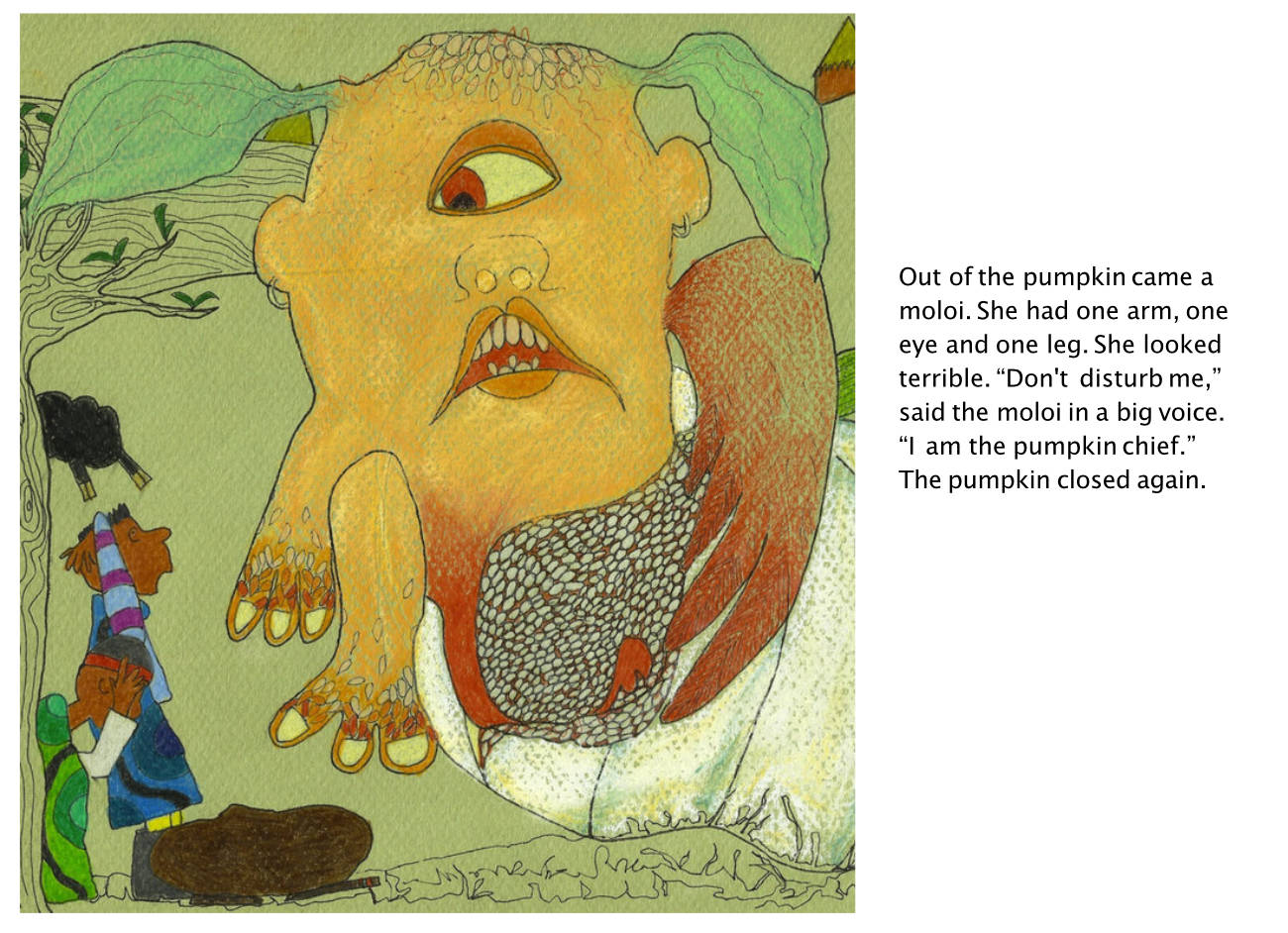 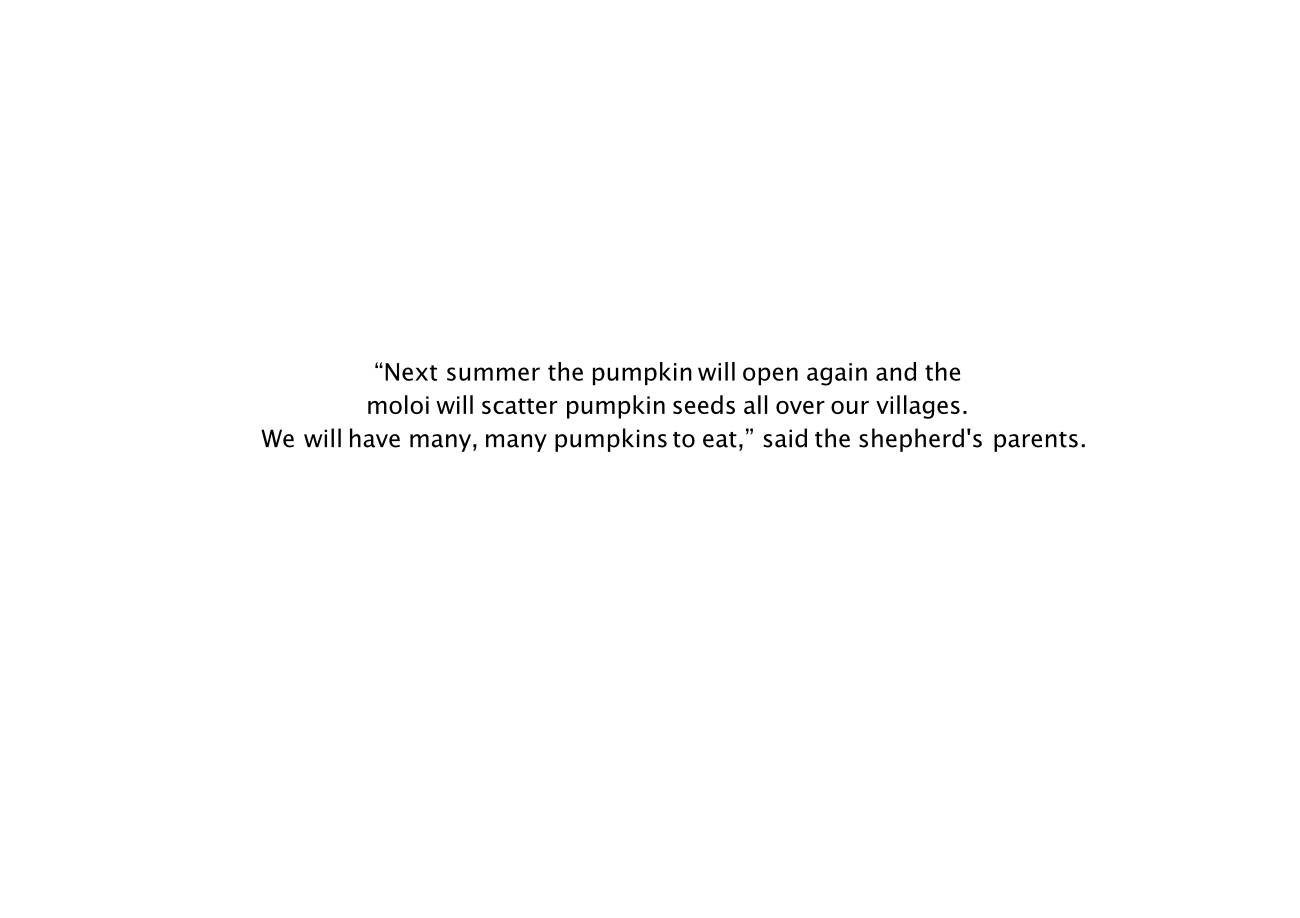 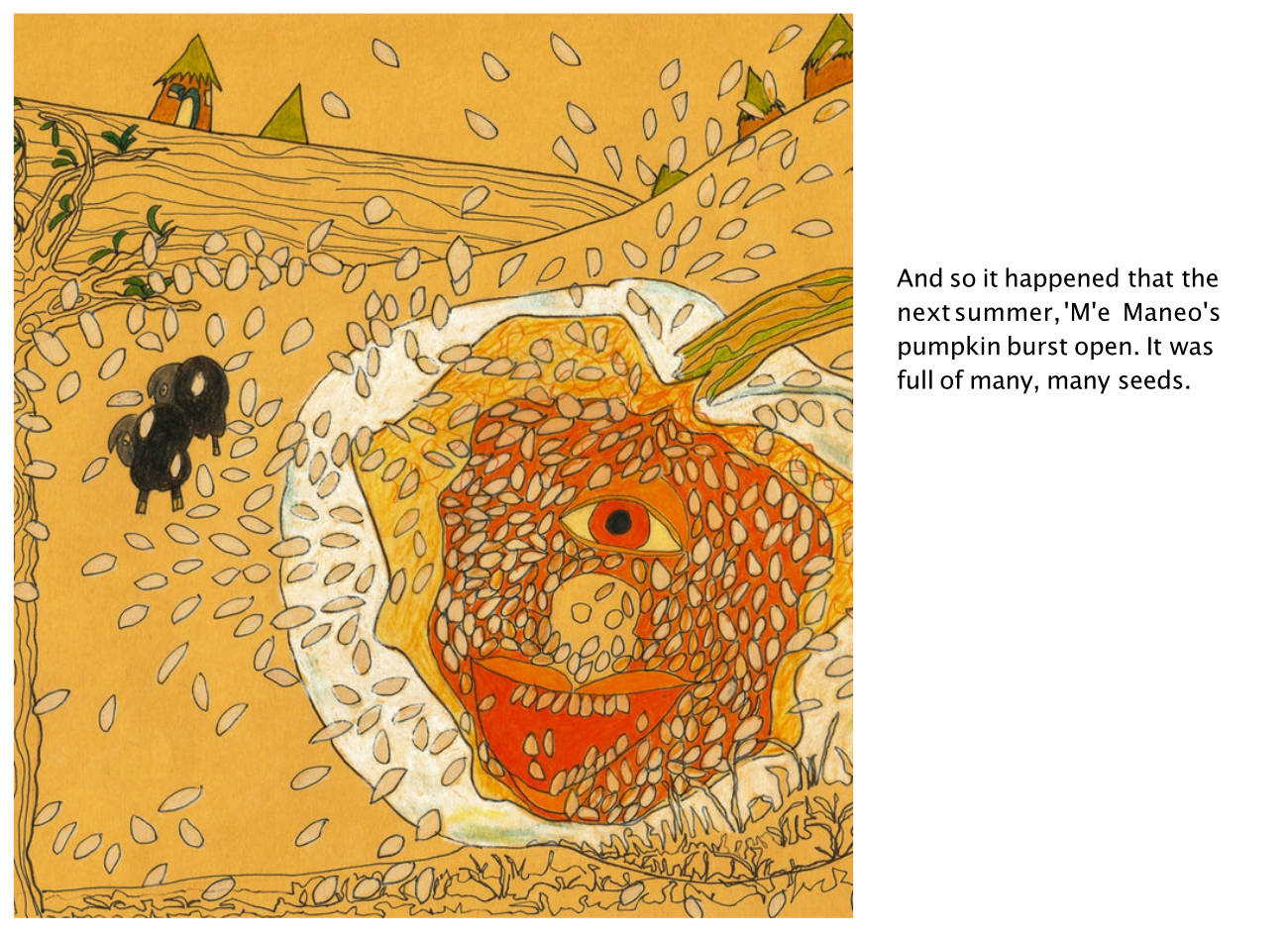 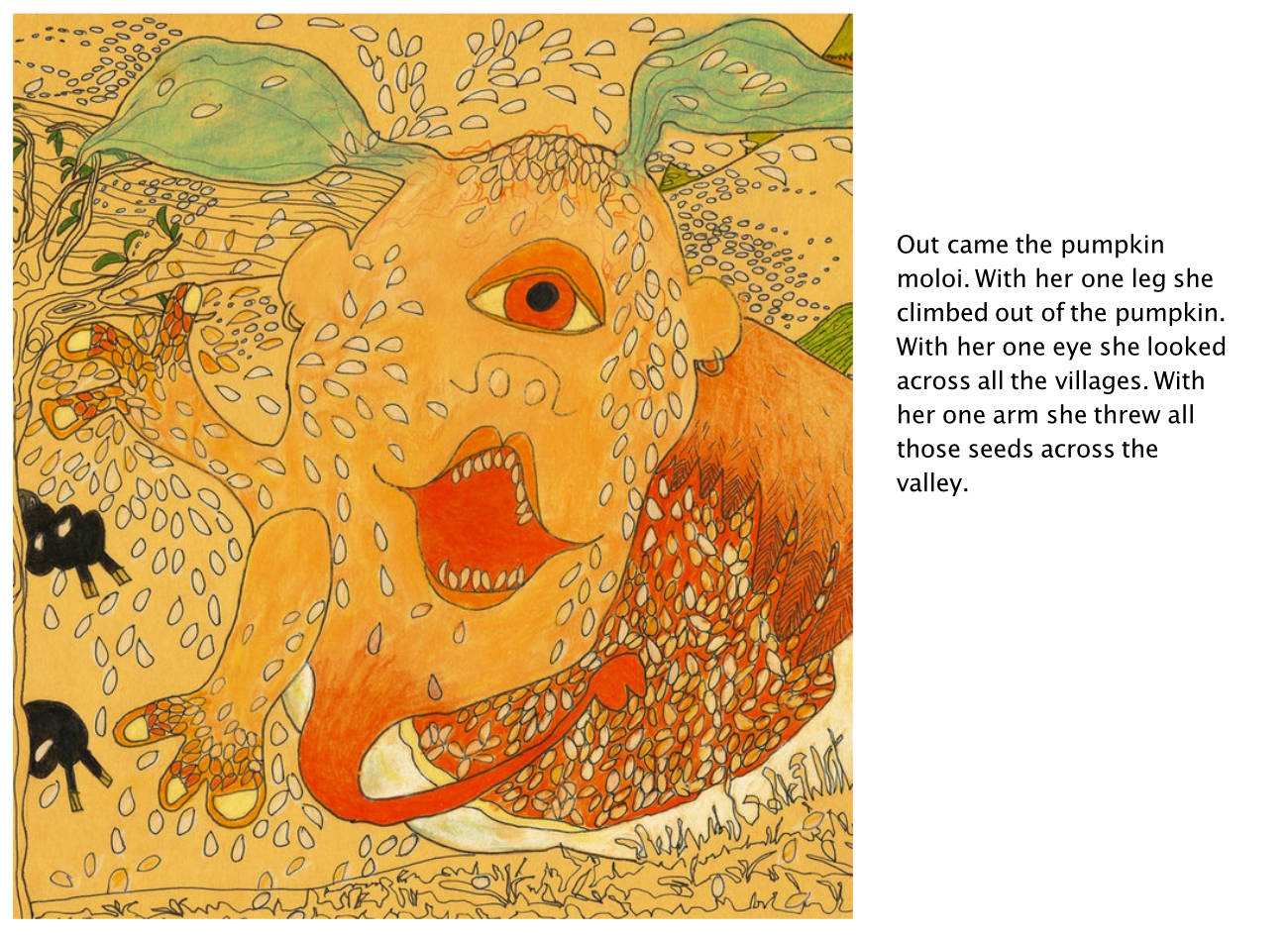 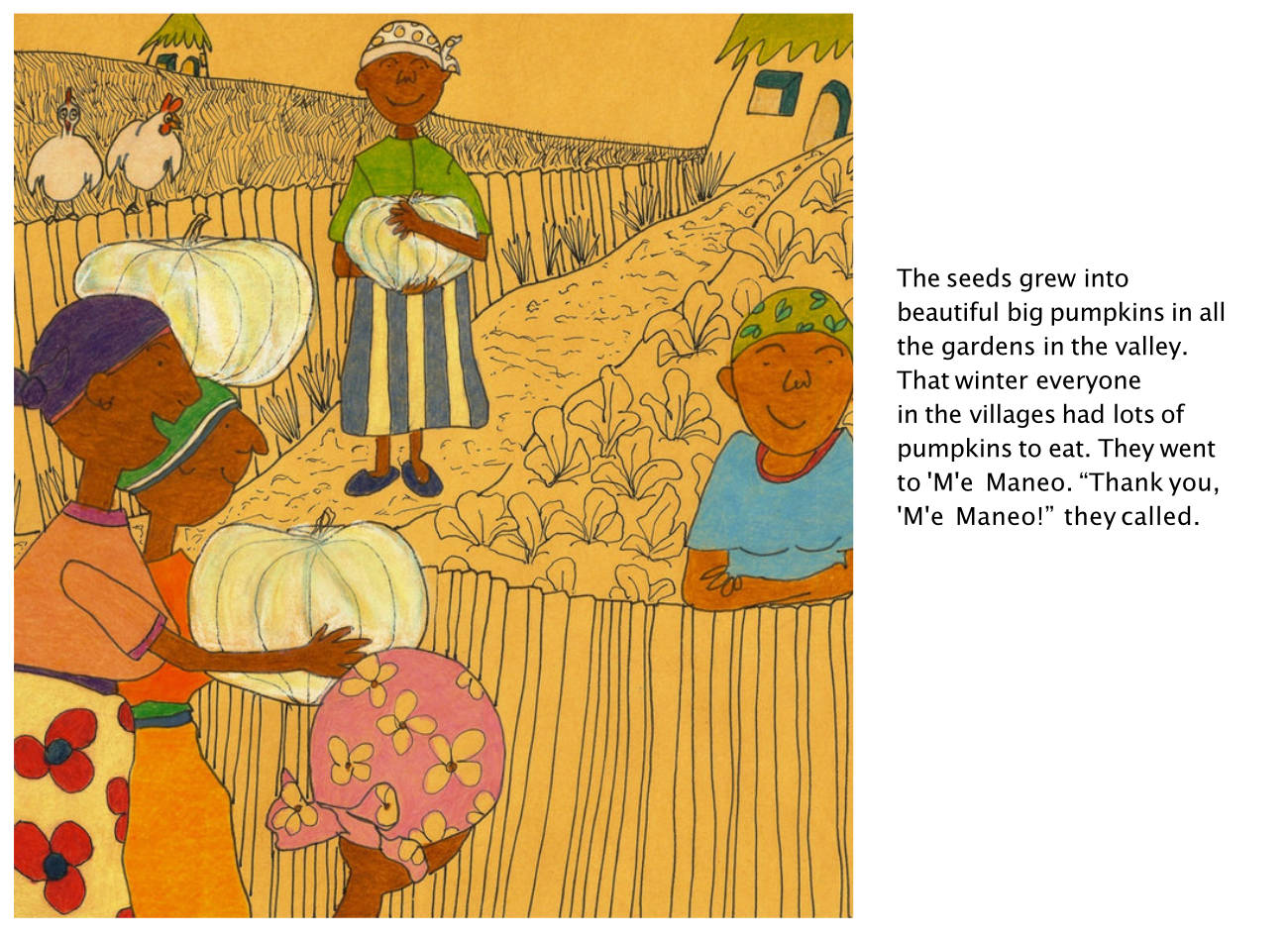 1. The Pumpkin Moloi in this story is a big orange monster with one eye, one leg and one arm. If you had to create a monster for other vegetables, how do you think they would look? Can you draw one?

* THE STORY ‘M’E MANEO’S PUMPKIN’ WAS CREATED BY THE AFRICAN STORYBOOK PROJECT AT STORYWEAVER, AND IS LICENSED UNDER A CREATIVE COMMONS -BY-4.0 LICENSE. FORMATTING CHANGES HAVE BEEN MADE TO THE ORIGINAL WORK FOR EASE OF READING ON OUR WEBSITE.

The Mystery of the Cyber Friend