Once a year, Frank and his family travelled to San Francisco. They visited a house where an old man named Rupert and his wife Elaine lived.

His family had been doing this since even before Frank was born. He didn’t mind it, though. He loved visiting Rupert and Elaine. He enjoyed being there.

After his first time visiting, he couldn’t wait to visit them again. He could tell that his mom and dad enjoyed it too. When they arrived, Rupert sat by the porch, rocking back and forth in his chair. Frank ran full-speed to where Mr. Rupert was. He made a full stop when he got to the porch. Then he walked slowly and hugged Rupert.

He went inside and greeted Elaine with a hug as well. She patted his head gently. She would always do this every time, which Frank had come to expect. He liked how gentle it felt every time she did this.

Elaine asked him how old he was and he told her he was ten. Frank’s parents came in the house and greeted Elaine. That was his cue to go outside and join Rupert.

One of the things that made him excited to visit was that Rupert would always have a story ready for him. He loved listening to Rupert’s stories. He had read a few books back home, but there was just something special about sitting down and listening to a good story by Rupert.

Frank went out the door and stood beside Rupert, who was admiring the view of their neighborhood.

Rupert asked him “Are you ready, son?” He smiled from ear to ear and eagerly nodded. “Then pull up a chair,” he said.

Frank grabbed the little stool next to Rupert’s rocking chair. Rupert tilted his chair so that he could look at Frank as he was telling the story. Frank sat in the stool as he eagerly waited for Rupert to start. He could feel his excitement wanting to burst out.

“Once upon a time, there lived a knight. He was one of the fiercest warriors in the kingdom of Magon. He had been part of countless battles with his fellow knights, and all of them emerged victorious. Their kingdom remained peaceful for many years. But one day, that peace was threatened. The people of the kingdom became restless once they heard that one of the villages had been attacked by a griffin. In order for his royal subjects to feel safe again, the king ordered his knights to find the griffin in every corner of the kingdom and slay it. And so, the knight did as his king ordered and travelled to find the griffin.

“The knight knew that slaying the griffin would bring great honor for his family. He travelled far into the mountains. He had heard from an old wise man that griffins are hidden deep within the mountains, where no living soul would dare enter. He travelled day and night. He slept on the ground. Sometimes, the cold wind would make him shiver. He would hear strange noises moving through the forest. His grip on his sword would then tighten.

“Along the way, he stopped by a small village. The people were kind enough to offer him food and shelter for the night before he continued on his travels. He asked one of the villagers if they had been terrorized by a griffin recently. The villager told him that they hadn’t, and that their village was always peaceful. But they would hear strange noises coming from the mountain. They didn’t know what it was and no one was brave enough to travel up the mountain. They believed that there were monsters lurking there.

“After hearing what the villager said, the knight was eager to go up the mountain. He ate to his heart’s content that night and rested. The next morning, he thanked the villagers and bid them farewell. He started his journey up the mountain, hoping to find the griffin.”

Their storytelling was briefly interrupted by Elaine, who brought juice and cookies for Frank and a cup of coffee for Rupert. Elaine left the tray on the table and went back inside.

Frank took a bite of Elaine’s delicious cookies and wished that he could eat them every day for the rest of his life. Rupert took a sip of his coffee then continued with the story.

“The knight made his way up the mountain. He carefully walked through the trees. He listened to every noise he heard. He kept his hand on his sword, tightly gripping its handle, ready to unsheathe it should the need arise. He stopped just short of the mountaintop when he saw a cave. He approached the cave with caution. He heard noises inside. He unsheathed his sword and steadied his heart. He knew the griffin had to be inside. 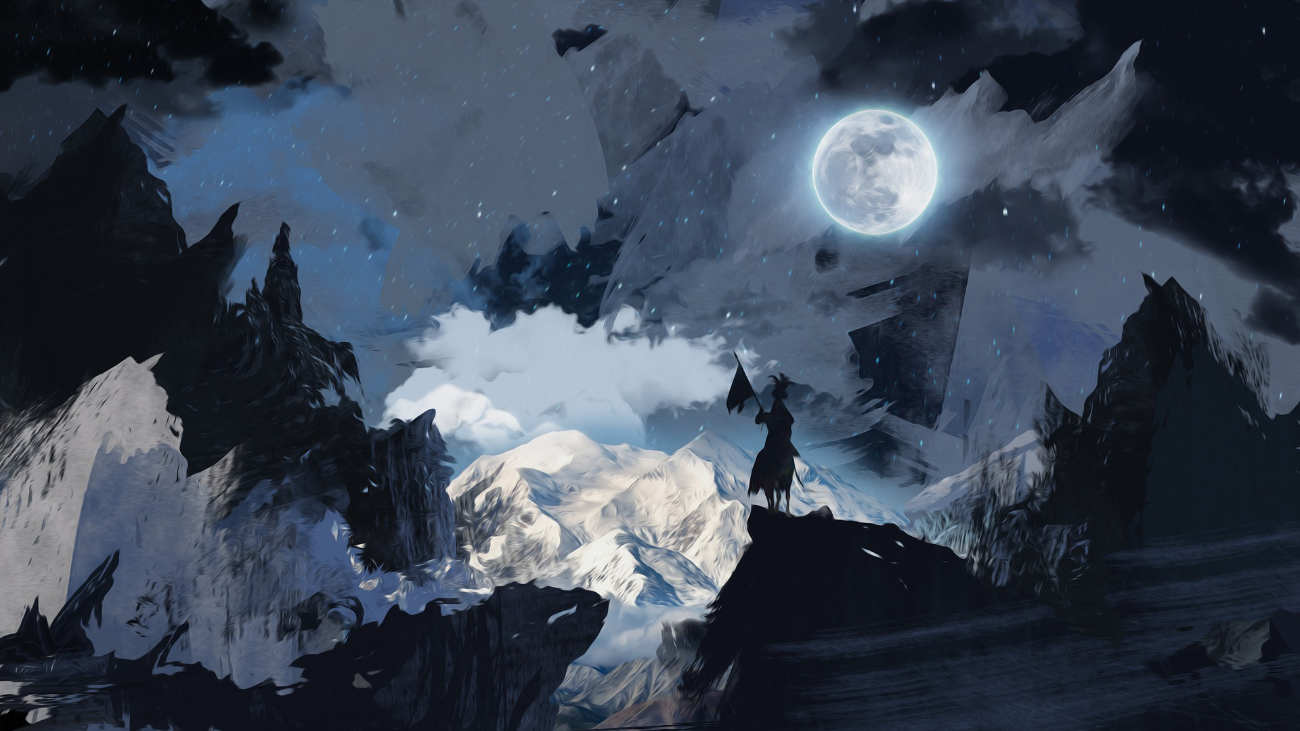 “And it was. The griffin saw him and charged toward him. He swung his sword but the griffin managed to avoid his blade. The griffin towered over him. It stood on its hind legs with its wings spread out. It tried to pierce his armor with its claws. Luckily, his armor was made by the best blacksmith in the kingdom.

“But the griffin was strong. He may have avoided its claws with the armor on his arm but the strength of the blow almost broke him. He had to take a few paces backward. He was breathing heavily now. He centered himself, ready to take another swing.

“The griffin came charging towards him again. He waited for the right moment to swing his sword. Once the griffin was just a few inches from him, he swung his sword with all his might. At the last second, the griffin managed to dodge, but the knight still managed to cut it on the arm. The cut on its arm was deep. The griffin fell back and hit the side of the cave. The knight saw this as an opening for him to slay the beast.

“He ran towards the griffin with his sword in his hand, ready to make the final blow. But then, he heard a noise from deeper within the cave. It made him stop abruptly.

“He sheathed his sword and left the cave. He came back to the cave the next day with three wild boars and some medicine he bought from the village below the mountain. The griffin had moved further inside the cave, still in pain from its wound. He took off his armor and dropped his sword. He wanted the griffin to know that he meant no harm. He fed the griffin and its young with the boars he brought. He used the medicine he bought to heal the griffin’s wounds. He stayed in the cave for a few nights and when the griffin finally recovered, he left. He returned to the king’s castle empty-handed, but he didn’t care. He decided that his days as a knight were over. He bid farewell to the king.

“The knight spent his days living peacefully with his wife. They lived in a house on top of a mountain. One day, while he was outside admiring the horizon, he saw a winged creature flying in the sky. It came closer and closer until it landed beside their house. It was the griffin and its young. Its young had gotten bigger since the last time he saw them. He didn’t know how the griffin found him. Maybe it spent its days looking for him. He welcomed the griffin with open arms. He even introduced it to his wife.

“The End” Rupert said. Frank, with a big smile on his face, clapped his hands when Rupert finished. It was one of Rupert’s best stories yet.

They eventually said their goodbyes and Frank and his family returned home. On their way home, Frank asked his father why his grandfather wanted them to keep visiting Rupert and Elaine once a year. He enjoyed visiting them so much that he never bothered to ask his father why. His father smiled at him and said,

“Of course, I will. I will never get tired of visiting Rupert and Elaine,” Frank said. He asked his father how his grandfather became friends with Rupert, but his father said that it was a story for another time. Frank thought that he would ask Rupert the next time they came to visit.

He also promised himself that when they came back to visit Rupert and Elaine, he would be their storyteller.

Illustrations from Pixabay, with thanks.

1. Why do you think Frank’s father hoped that Frank would continue to visit Rupert as he grew older?

2. What do you think this story says about family traditions?

The Knight and the Griffin | Fairy Tales | Bedtime Stories 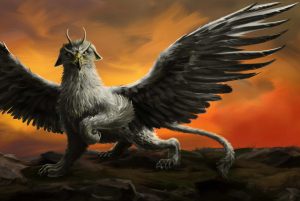 Every year Frank visits his grandfather's friend Rupert, who tells him magical stories.

The Dwarf With The Golden Beard

Jack and the Beanstalk