A little boy had a cake that a big boy coveted. Designing to get the cake without making the little boy cry so loud as to attract his mother’s attention, the big boy remarked that the cake would be prettier if it were more like the moon. 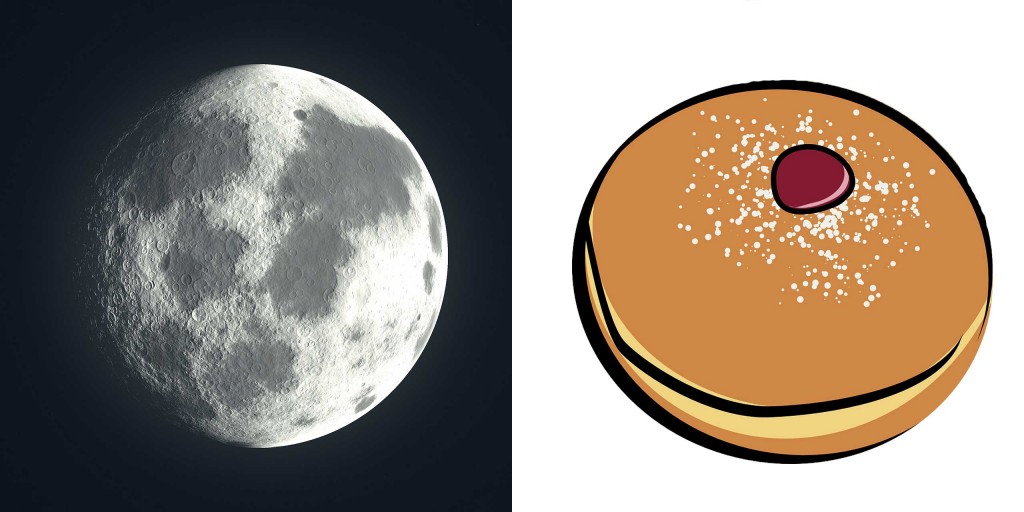 The little boy thought that a cake like the moon must be desirable, and on being assured by the big boy that he had made many such, he handed over his cake for manipulation.

The big boy took out a mouthful, leaving a crescent with jagged edge. 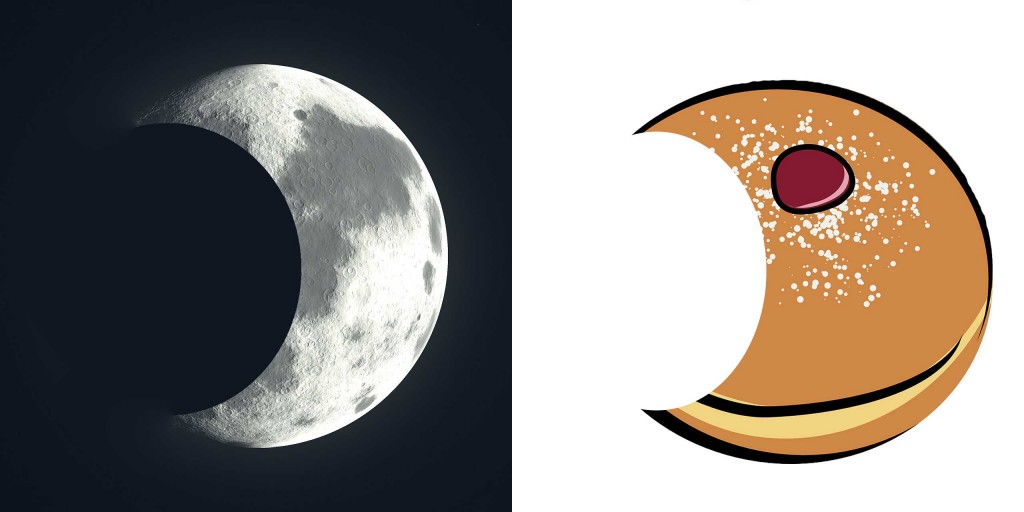 The little boy was not pleased by the change, and began to whimper; whereupon the big boy pacified him by saying that he would make the cake into a half-moon. So he nibbled off the horns of the crescent, and gnawed the edge smooth; but when the half-moon was made, the little boy perceived that there was hardly any cake left, and he again began to snivel. 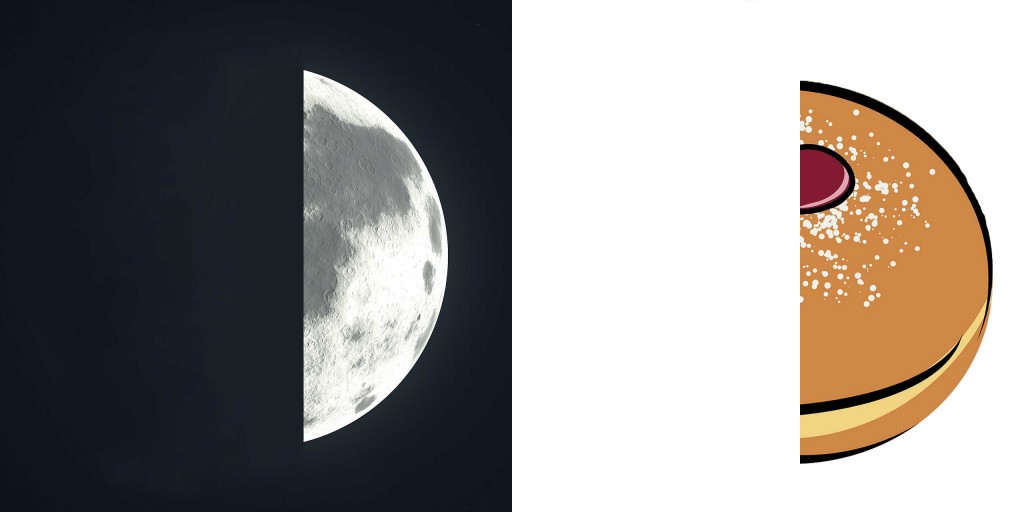 The big boy again diverted him by telling him that, if he did not like so small a moon, he should have one that was just the size of the real orb. He then took the cake, and explained that, just before the new moon is seen, the old moon disappears. Then he swallowed the rest of the cake and ran off, leaving the little boy waiting for the new moon. 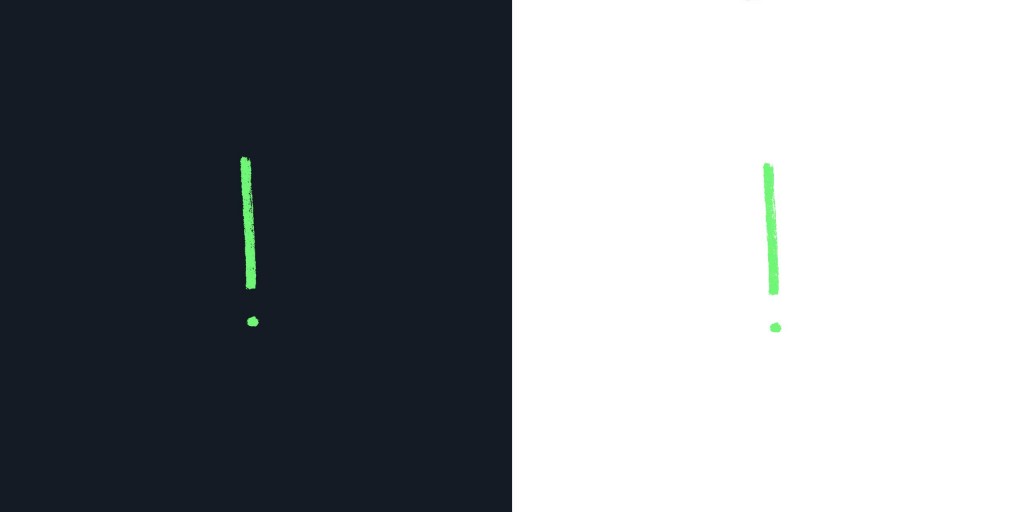 Illustrated adapted by Jade Maitre with thanks to Pixabay

1. Do you think the big boy was fair to the little boy? Why or why not?

4. Is there a possibility that the little boy lost more than his cake in this story? What other things might he have lost?