“I understand,” I replied.

“We know you’re a good boy,” added Mum. “But lots of kids aren’t. And the whole point of a strike is that the strikers stick together.”

Mum and Dad’s eyes met. They nodded to one another. Dad looked around, beckoned me closer, and closed my hand around a ten-dollar note. 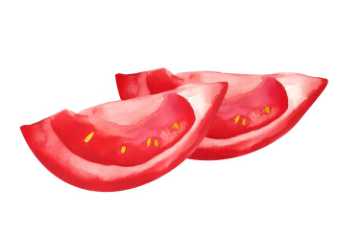 Arriving at school that first morning, the atmosphere was more hostile than usual. News of the parent strike had obviously not gone down well. The principal stood at the gate, flanked by security guards.

‘Morning,’ he greeted each child robotically. The replies he received were not very kind.

Our teacher attempted to explain the situation to our class, about a general lack of gratitude in the younger generation and rampant levels of disrespect and hooliganism. But none of the kids were having it.

“They supposed to feed us, that’s their job.”

“Yeah, it’s not our fault they borned us.”

“Anyway, I don’t care. Now I get ta have whateva I want.”

By lunchtime, I was starving. But the canteen’s shutters were pulled down and locked. There was a mum taping up a sign.

“Excuse me, any chance of lunch?” I asked.

She looked down her crinkled nose at me.

“Not from here there’s not. We’re parents too you know. Read the sign.”

CANTEEN CLOSED!
NO FOOD TILL YA
LEARN SOME RESPECT!!!

I sighed, resigned myself to a grumbly tummy, and went behind the portables to read my book. I liked that spot because it was quiet, and a long way from the handball courts where my worst enemy, Shannon and her friends usually hung out. But today, I was interrupted. They were there. I ducked behind the boulder I’d been sitting on.

“What’ve you got then, Kirby?” Blake asked, diverting the attention.

There was the sound of a lunch box opening, then raucous cackling.

“That’s a banana on a piece of lettuce,” Shannon howled.

“Yeah, well… I didn’t have any bread. Or sausages.”

I knelt on a twig and it snapped loudly. Their voices went quiet. I wished for them to disappear back to the handball courts.

“I’m such a genius,” she gloated, walking around behind me. “I’ve just come up with a brilliant way to survive this strike.”

She took hold of my arm and twisted it behind my back.

She wrenched on my arm and my shoulder burned.

I considered explaining Dad’s canteen money but thought better of it.

Shannon pushed me forward onto my hands and knees.

“Must have been good then,” she said. “Seems like we got a Masterchef on our hands. Tell you what, you bring us lunch tomorrow, something gourmet… we’ll give you this back.”

She held up a ten-dollar note. My hand went to my pocket: it was empty. She nodded and laughed. They wandered away giggling as I brushed the dirt from my knees.

My stomach was in a knot for the rest of the day. If I didn’t give Shannon what she wanted I wouldn’t get Dad’s money back. And if I told anyone, I’d expose Dad for breaking the terms of the strike. I was stuck.

As soon as I got home, I emptied my moneybox and rode to the supermarket. It was a wild scene when I arrived. Everything, besides the fruit, vegetables and health food aisle, had been roped off. A sizeable security squad had been employed to prevent kids from accessing the other sections. A rowdy mob mouthed off at the guards and taunted any adults entering the forbidden zones.

In fresh produce, the scene was even more chaotic. Desperation had whipped up a panic buying frenzy. Kids were grabbing whatever they could, snatching food from others’ hands, and fending predators off their trolleys.

“What’s this?” one kid asked, holding up a zucchini.

“I dunno,” his sister responded, shoving it in her basket, “But we gotta eat.”

At home, I laid what I’d managed to get on the kitchen bench. It was a strange hodgepodge of ingredients, but they would have to do. I set to work. 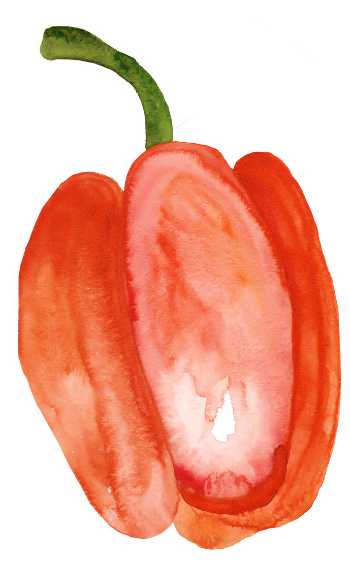 I pushed my culinary skills further than ever before, but the dish was missing something. I searched for a morsel, but the pantry was locked and the fridge alarmed, as per strike regulations. Then it came to me; there was more food in the house.

From the cupboard beneath the sink, I pulled out a can of Meowies cat food – Ocean Banquet in Jelly. I prised off the lid. The fishy pulp glistened. Its pungent aroma nuzzled my gag reflex. As she’s inclined to, my cat, Smokey appeared. She mewed and wound round my legs.

I proffered the open can long enough for a few good licks and a couple of gobfuls. I mixed the cat saliva in with a fork then dumped the can’s contents into the dish. My creation was complete.

“OK disaster-chef, show us what you got. And it better be good,” Shannon demanded at lunchtime the following day.

I sat with my lunchbox on my lap. They crowded round like three starving vultures. I peeled off the lid revealing my nutritious masterpiece.

“What even is that?” Blake squealed.

“Smoked tuna and quinoa salad with chickpeas, currants and cashews.”

Kirby grabbed her stomach and made retching sounds.

“Is this a joke?” Shannon asked.

“No, I was up all night making this. It’s gourmet, that’s what you asked for.”

She eyed the lunchbox and me suspiciously.

“It’s delicious. I promise,” I enthused.

I looked at the salad, then back at Shannon.

Shannon frowned. She took Dad’s ten-dollar note from her pocket and held it up.

“If this stuff turns out to be anything less than the scrummiest thing ever tasted, your ten bucks won’t be the only thing you lose.”

A hand snatched the note from Shannon’s fingers. She spun around to come face to face with a wall of adults – the principal and two mountainous bodyguards.

“Thank you young lady, I’ll take that,” the principal said. He pointed at my lunchbox. “And that too.”

I stood and handed it over.

The next hour was spent waiting silently in the corridor, under guard. One by one, my enemies were taken in for interrogation, and emerged later, bleary eyed and shaken. 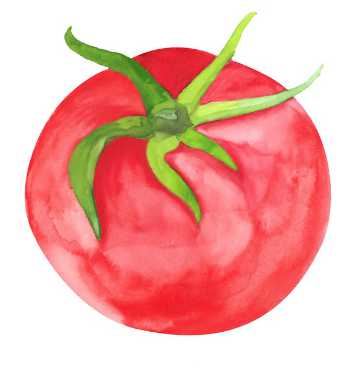 Shannon was in there the longest. When she came out, she was saltier than the Dead Sea. If the bodyguard had not dragged her away, her seething stare would have bored a hole through my forehead.

The principal’s office was dim, reeked of coffee breath and was taken up mostly by his leather-topped desk, on which lay Dad’s ten-dollars.

“Is this yours?” he asked, indicating the note with an eye flick.

I shook my head.

He stood motionless; eyes locked on mine in a dangerous game of chicken. His penetrating gaze put Shannon’s deathly stare to shame. He was the heavyweight champion of stares and I wasn’t even a puny featherweight. I broke. I nodded meekly.

“Who gave you this?”

He held up a hand.

He waggled a finger and tutted.
“It was a grave misjudgement, on your father’s part, flaunting the parental strike rules by aiding a minor.” He sighed dramatically.  “But what makes matters worse, is that we seem to have a case of like-father-like-son. Your little friends told me everything.”

His hand went up again. He walked slowly round the desk to the door, peered down the corridor in both directions, then closed it with a soft click. He moved back behind the desk, then slid Dad’s money toward me.

“Take it,” he whispered.

I looked at his stony face. Was this some sort of test?

I took the note and shoved it in my pocket.

The principal opened a drawer and took out my lunchbox. He placed it on the desk where the note had been. I looked inside. The salad was gone.

“That,” he said, “was possibly the most delicious culinary delight I have ever had the pleasure of tasting.”

1. In the story, Harry is forced to hand over his lunch to bully Shannon. Can you think of some ways that Harry could have stopped Shannon’s bullying?

2. What would you do if you were bullied at school?

Illustrations from Pixabay and purchased on license.