Chapter Eleven – Getting Hob Back to GoblinLand

“We can see that,” Jerry laughed as they walked back to the woods.

The Elf Shoe Search took ages and ages and there was still no sign of a little green shoe anywhere.

“Let’s try again.” Jacob turned to Hob, who wasn’t really helping at all, but rushing round madly, swiping at butterflies; luckily the butterflies were faster.

“Hob, listen carefully.” Jacob fixed the goblin with a stare. “Was there anything different about this shoe, something that you noticed, that could help us find it? Please think hard, Hob.”

“No, it is just a stupid elf shoe.” He scratched his grubby chin. “I have said. It is green and it has a silver tinkle bell.”

At this, Jerry slapped his hand on his forehead. “A silver tinkle bell, Hob? You never mentioned that before, not once.”

Hob frowned at Jacob. “All elf shoes have silver bells, everybody knows that. Elves like stupid things – bells, flowers, moonbeams – uugh.” Hob made a retching sound and blew his nose into his blotchy, stained, green hanky.

Jerry said impatiently, “Now the little squirt tells us. But silver might be easy to spot if the sun glints on it. At least, easier than looking for a green pea in all this grass. Let’s go.”

Spotting a tiny glint of silver might sound easy – but it wasn’t. Also, the fact that an elf shoe is just a bit bigger than a peanut, didn’t make it easier.

The boys crawled carefully on their knees, taking care to go inch by inch across the area where they had found their little green goblin. No surprise, Hob’s help was minus a hundred. He jumped, chased and trampled. The boys were waiting for the usual I will die of starvation act, so they had a pocket full of crumbly old pasta at the ready! And then, Jerry suddenly yelped, “I think I’ve found it!”

Jacob peered over his brother’s shoulder at the tiny object. Actually, they were both a little scared to touch it, but there it was: a crumpled green doll’s shoe with a pointed toe and the tiniest of silver bells at the very end of the point.

“What now?” Jerry whispered. “Can we touch it or will we disappear in a puff of smoke? What do you think?”

Jerry glanced across at Hob chasing around with a stick and trying to whack some poor insect.

“It’s his only chance to get back. We’d better pick it up.”

Jacob nodded. “Yeah, it’s no good him staying here. We couldn’t keep him, even if we wanted to.”

“Which we definitely don’t.” Jerry looked at the goblin again. “Who’d want to keep a goblin?”

Jerry felt brave and picked up the tiny shoe carefully, between his thumb and finger.

Hob stopped chasing the insect and peered at the shoe.

“Yes, stupid elf shoe. I shall bite it.”

“Please don’t.” Jerry pulled the shoe away from the goblin. “This is the key to you getting back to GoblinLand, so just be careful.”

The boys sat quietly under ‘Hob’s Tree’ – which was what they called it now.

“Dunno. You’re usually the one with the ideas.” Jacob was thoughtful, then he said, “Well, we found him at midnight and there was moonlight. So, I’ll say that’s how he has to go back.”

“Yeah!” Jerry said hopefully. “How about this? We’ll make him hold the elf shoe and concentrate on going back.”

“Sort of – if he can,” Jacob nodded in agreement. “But concentrating isn’t exactly a goblin talent, if you see what I mean.” Jacob nodded in the direction of Hob, who was ripping up a few wild flowers for goblin entertainment.

Both boys burst out laughing – their circus lion was now rooting down a rabbit hole, getting filthier by the minute. 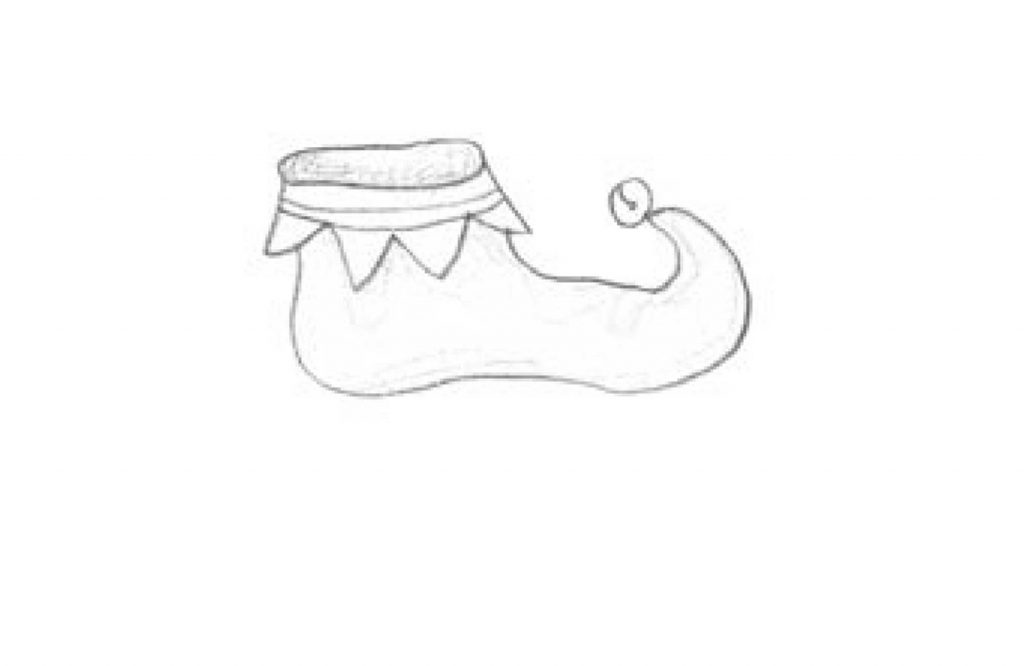 Alice Through the Looking Glass – Chapter 10