Chapter 1: A mission I have

Chapter 3: A gift in return

Chapter 1: A mission I have

When I opened the door in the morning, I found a mysterious box lying outside my house. I looked for somebody who might expect the box, but I saw nobody. So, I looked for a name written on the box to tell whose box it is …… and I found my name! Yippee! I had got a parcel! But I should not have gotten excited.

When I opened the box, I saw nothing but a little blue marble. I did not want to keep the drab marble. So, I threw it into the garbage-filled lake near my house.

As it landed in the water, it began to gleam, on its own! The clouds crowded the sky and made it dark all around, but the marble kept gleaming. Within the blink of an eye, the garbage turned into water, the sun shone out again, the clouds cleared up, and the ball stopped gleaming as it flew back into the box.

“As if nothing happened at all!” I thought. I was amazed. When I looked inside the box, I found the marble… and a message from Mother Earth! I was astonished. The message read: 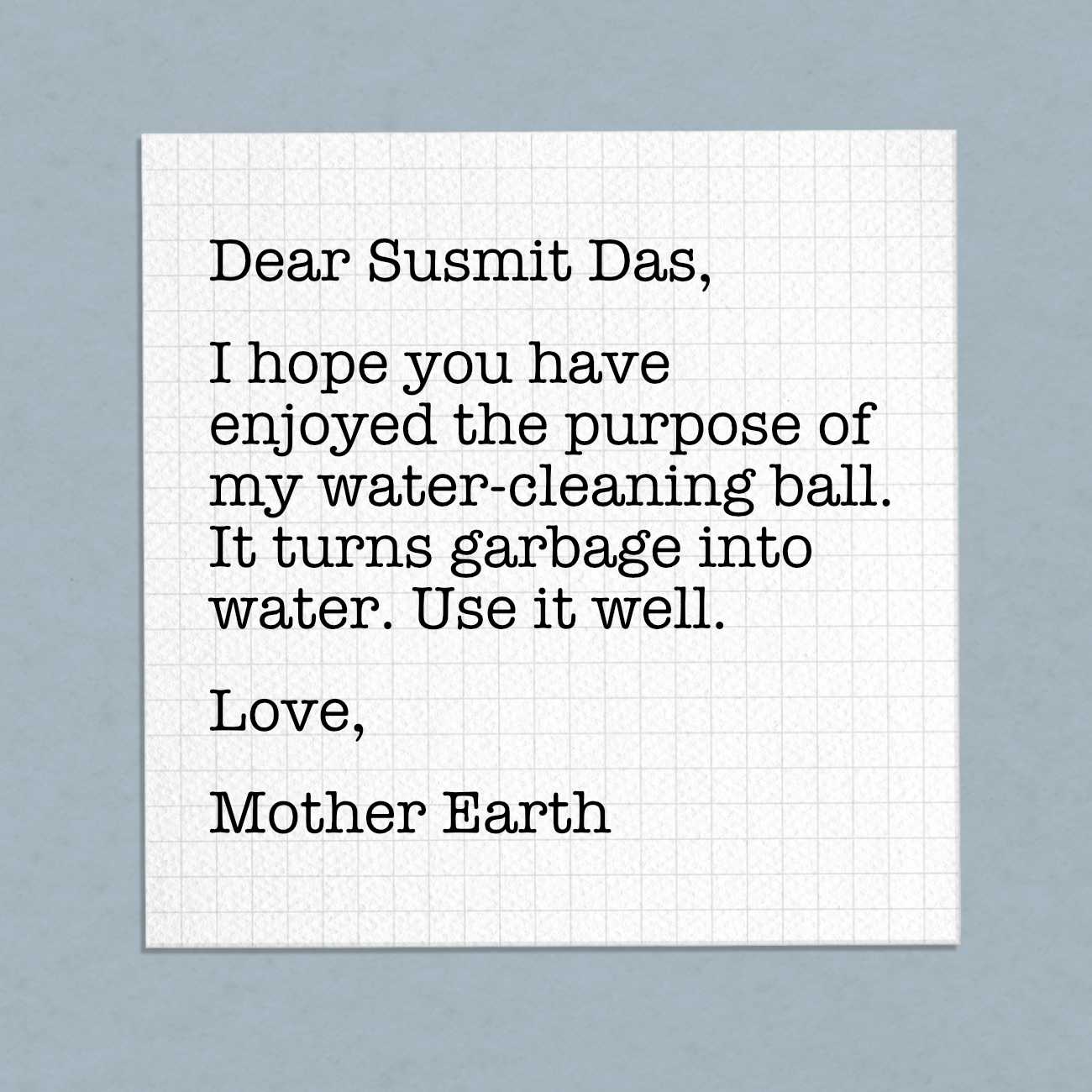 I prepared myself to find garbage-filled lakes and clean them up. I even used the marble on oceans, seas, and many other water bodies. I was happy with the little, blue, water-cleaning marble. 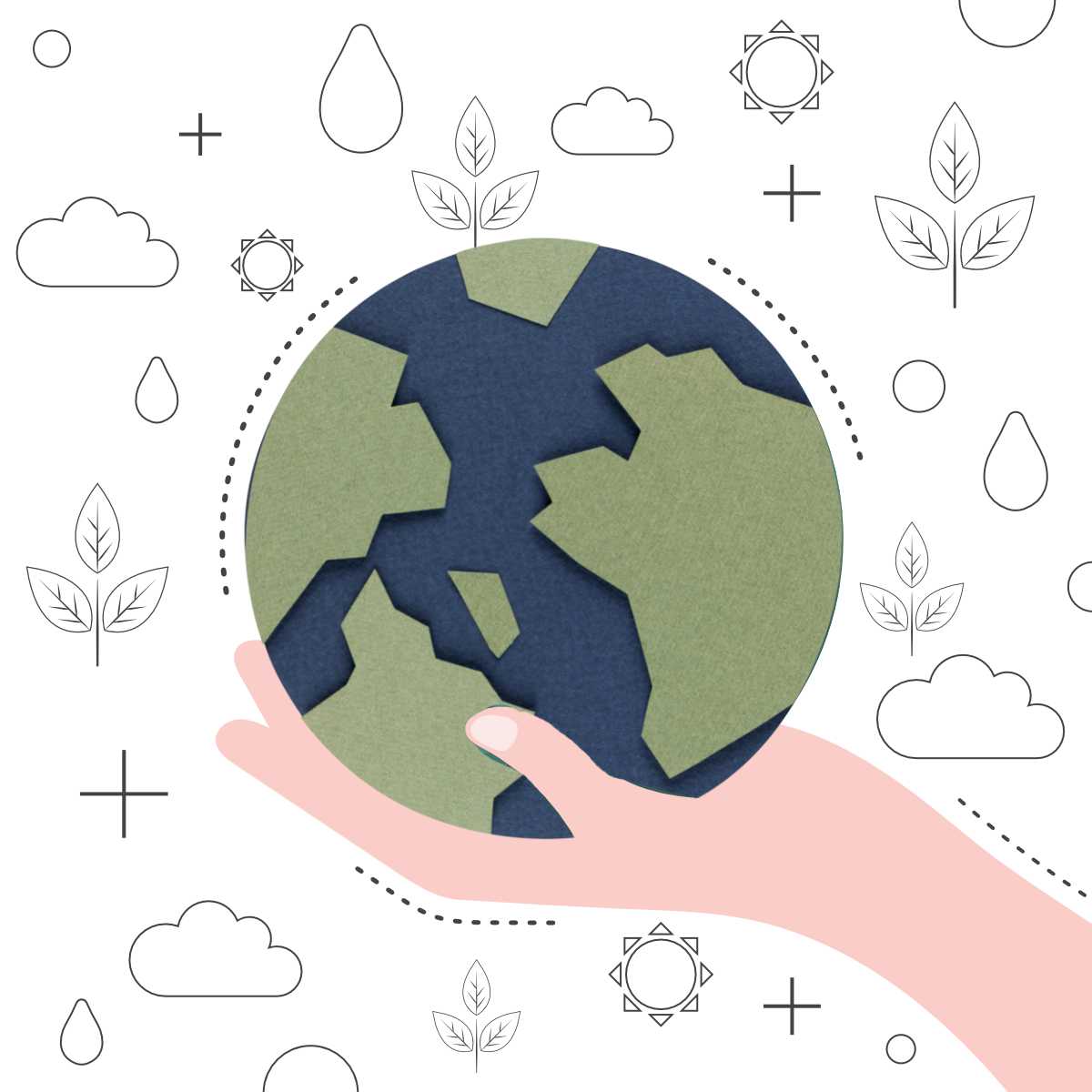 When I opened the door in the morning, I found a mysterious box lying outside my house. I looked for somebody who might expect the box, but I saw nobody. So, I looked for a name written on the box to tell whose box it is… and I found my name! Yippee! I had got another parcel! I took the box inside but stopped in my tracks. I found myself holding an earthen box instead of the box I was holding a minute ago! I was so startled I began to hop around like crazy. When I recovered, I dashed to my bedroom, holding the box. I opened the box, kept it on the table and sat on the chair. I was examining the box when I found a note. It was written in a congratulative tone. It was another note from Mother Earth! It read: 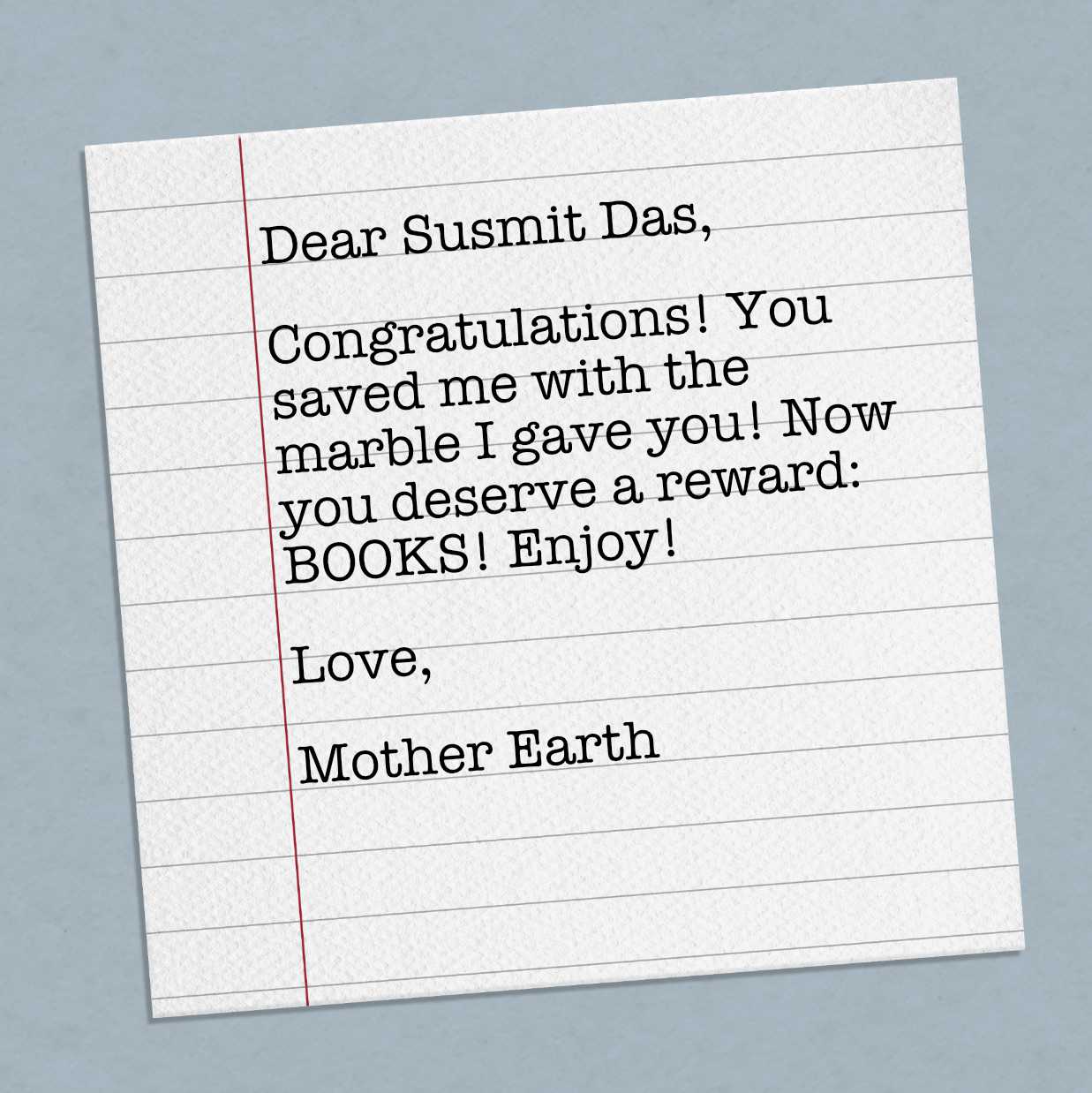 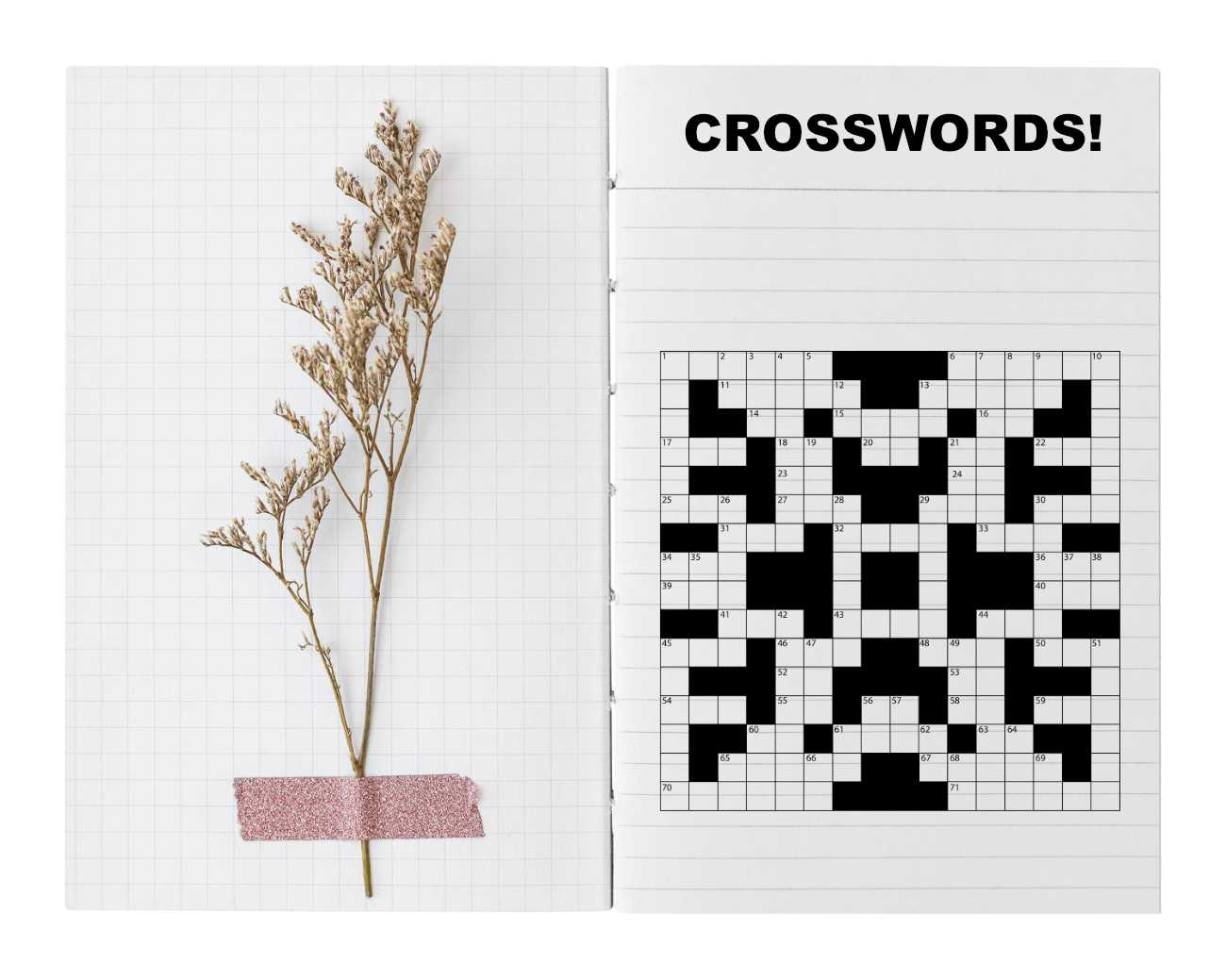 Chapter 3: A gift in return

I was thankful to Mother Earth for all the rewards and gifts; now I just needed to pay her back, but how? That is when I thought of an extraordinary idea! I shuffled through my wardrobe and took out my seed collection. Then, I took out a box, two rubber bands, and two small boxes. I set off working. Then, I ended my project by making a toy gun! But this was no ordinary toy gun, it was my very own ‘Seed launcher 9000’! 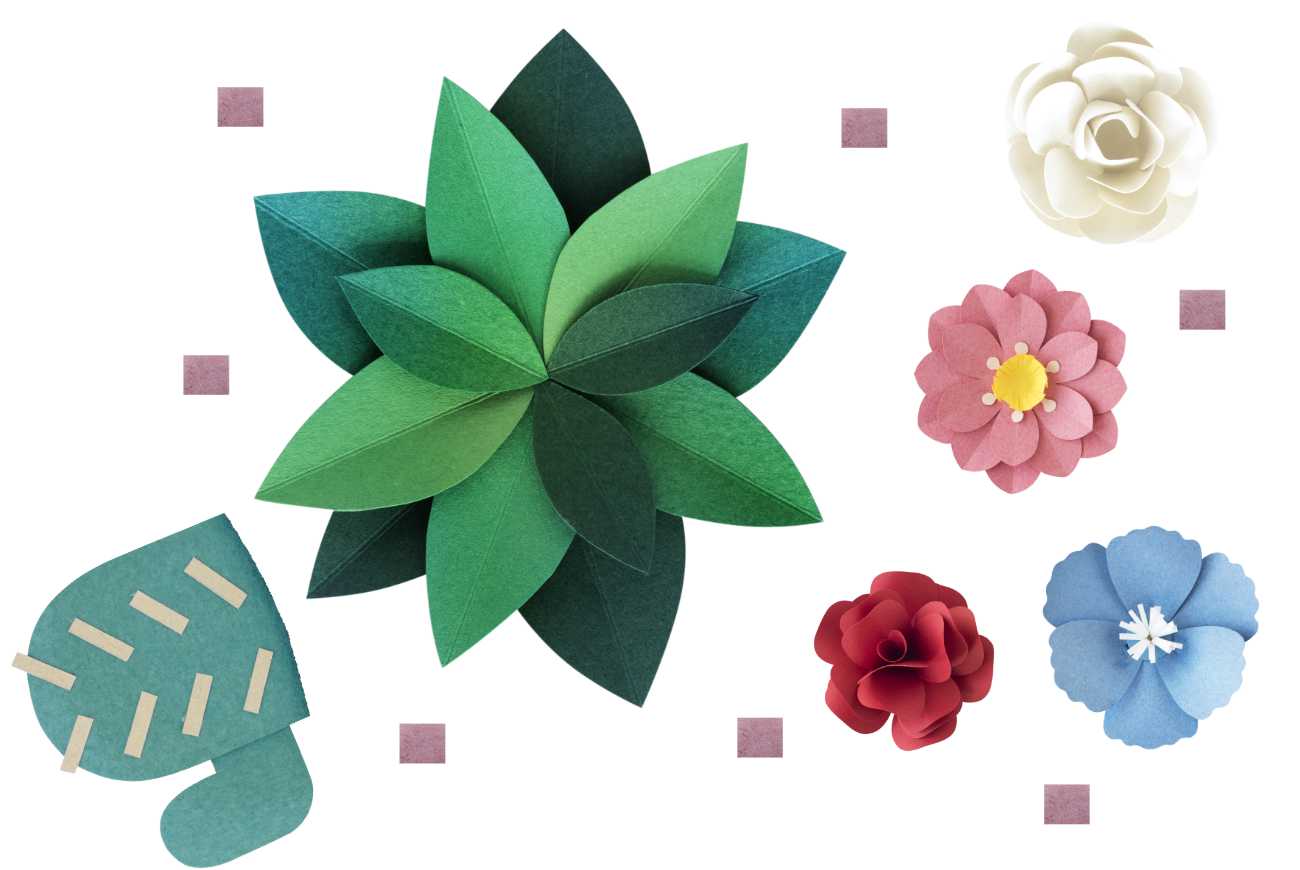 I loaded all the seeds I had and….BANG….fired off the seeds into the garden. Then I fired off two small containers of manure and water on the same spot where I shot the seeds into. The caps popped open and everything fell on the seeds. I kept repeating this until the seeds grew into strong, healthy plants.

The very same day this happened, I got another message from Mother Earth. It read: 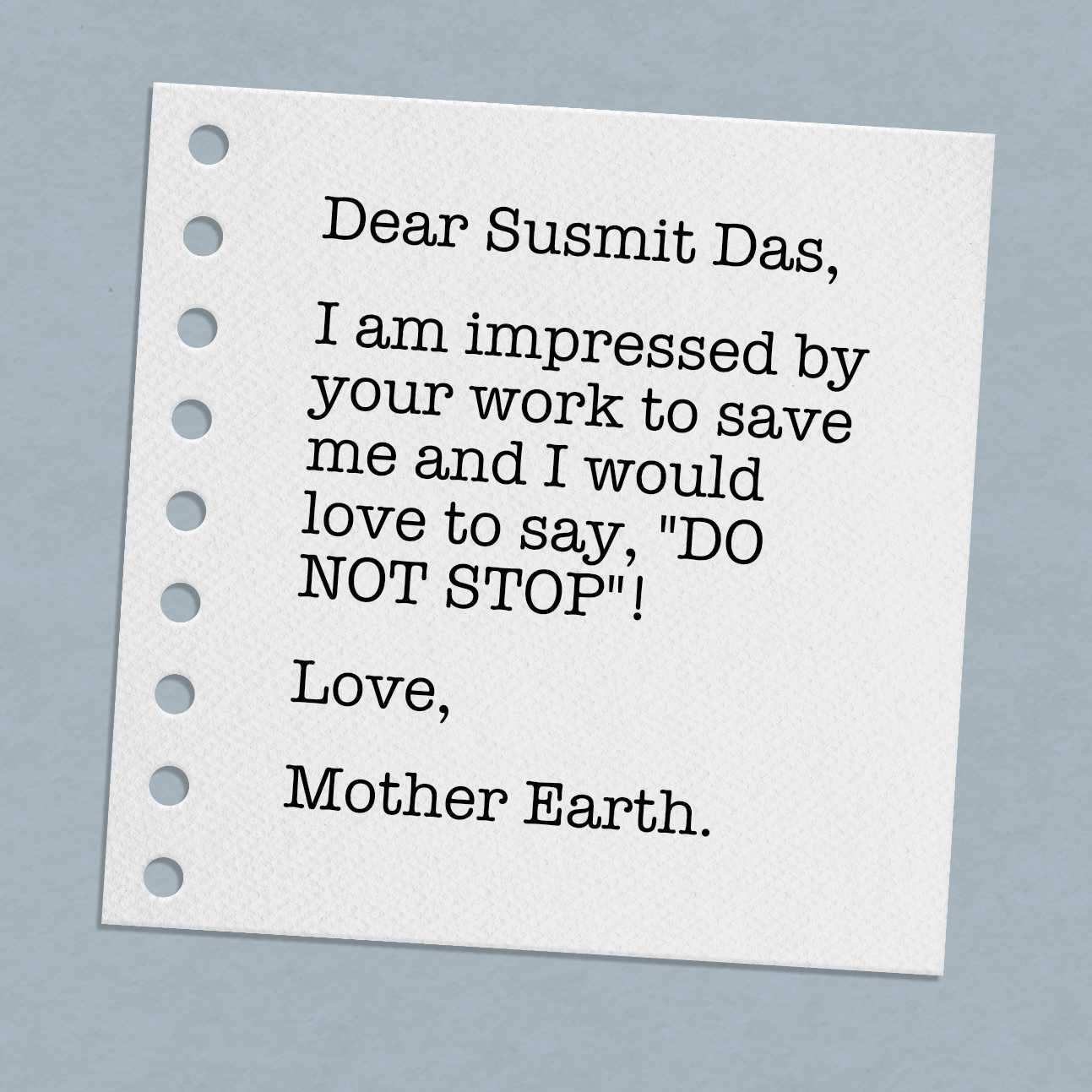 I too was impressed by my own work. So, I did exactly what Mother Earth said, “DO NOT STOP”.

And that is the end. 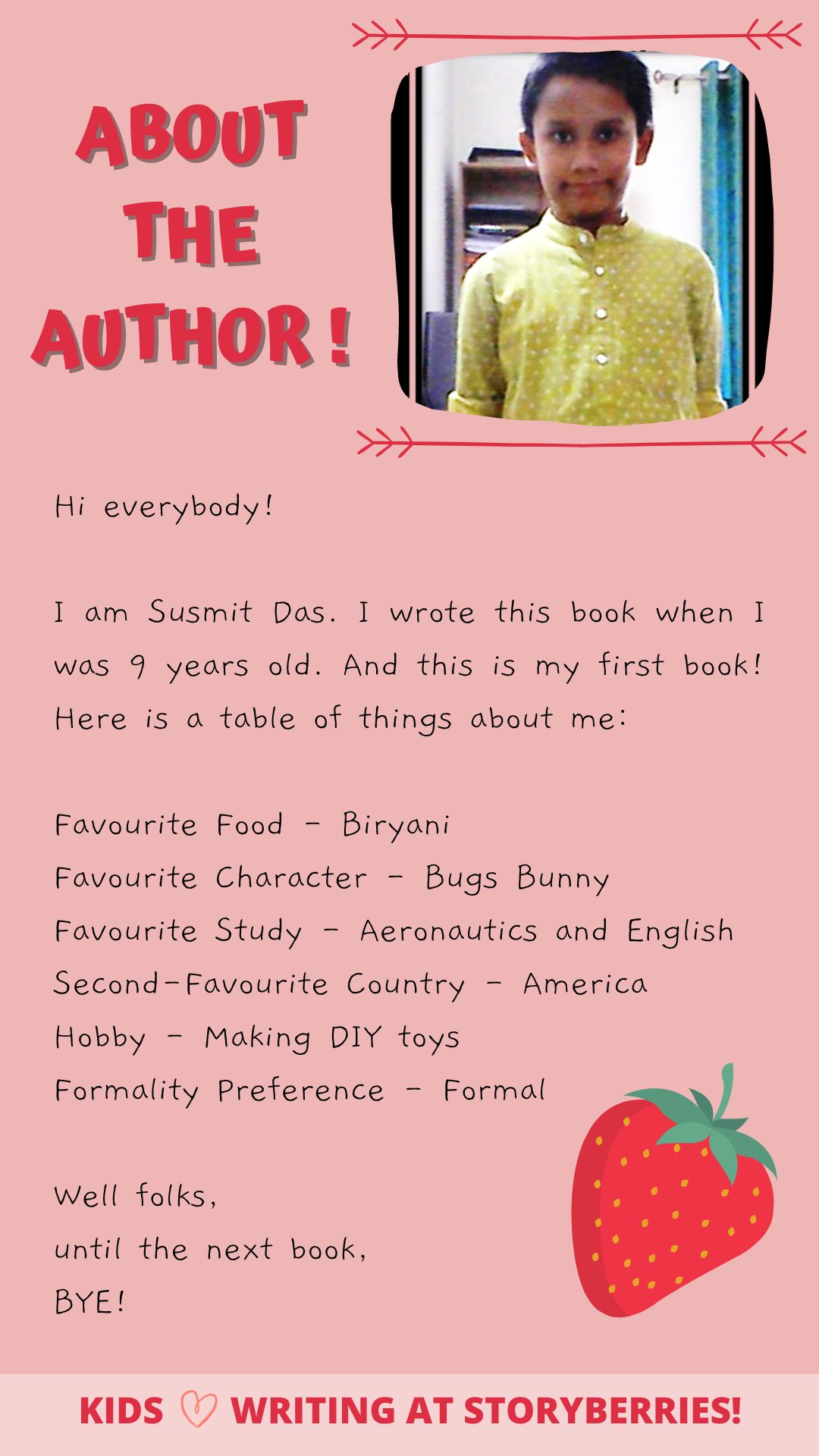