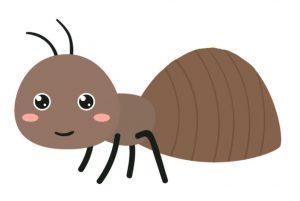 He had eaten all his breakfast, and he had his ma’s consent
To see what he should chance to see and here’s the way he went 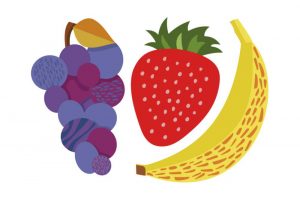 Up and down a fern frond, round and round a stone,
Down a gloomy gully where he loathed to be alone, 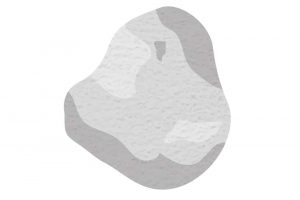 Up a mighty mountain range, seven inches high,
Through the fearful forest grass that nearly hid the sky, 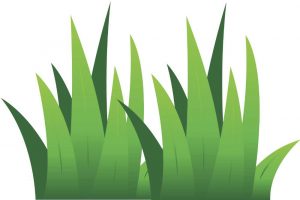 Out along a bracken bridge, bending in the moss,
Till he reached a dreadful desert that was feet and feet across. 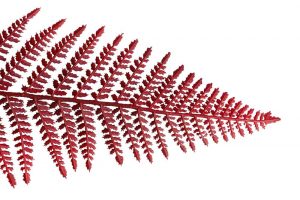 ‘Twas a dry, deserted desert, and a trackless land to tread,
He wished that he was home again and tucked-up tight in bed. 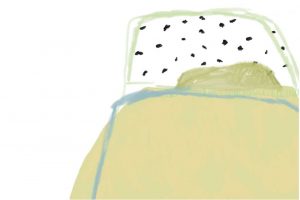 His little legs were wobbly, his strength was nearly spent,
And so he turned around again and here’s the way he went- 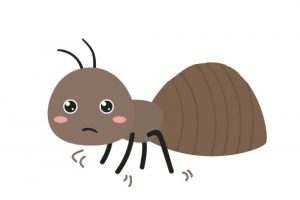 Back away from desert lands feet and feet across,
Back along the bracken bridge bending in the moss,

Through the fearful forest grass shutting out the sky,
Up a mighty mountain range seven inches high,

A dreary ant, a weary ant, resolved no more to roam,
He staggered up the garden path and popped back home. 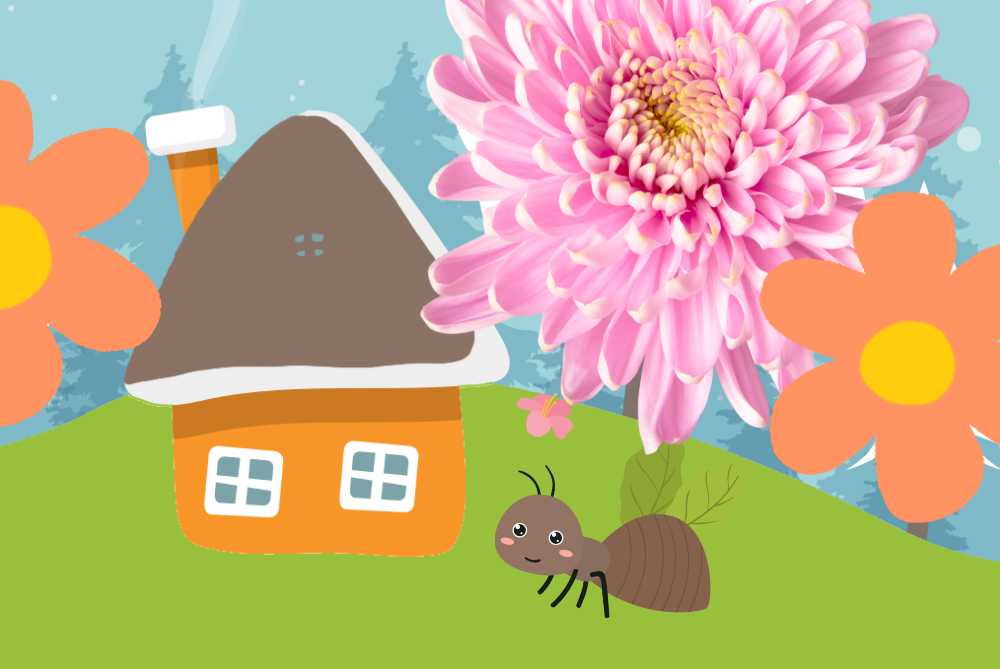 1. Why do you think the little sugar ant found some of his adventures so scary?

2. What do you think would have happened if he had kept adventuring?

3. Was it good for him to return home if he was too scared to go on? Why or why not?

Illustrations from Rawpixel and Pixabay, with thanks

Witch with a Heart

The Queen of Hearts 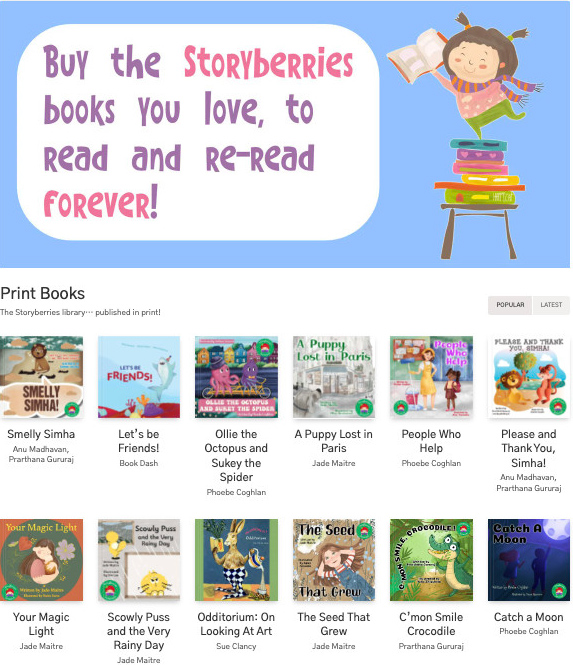