From the age of three to six (which was what she was now, and as far back as she could remember…) Little Princess Josie was always very happy. 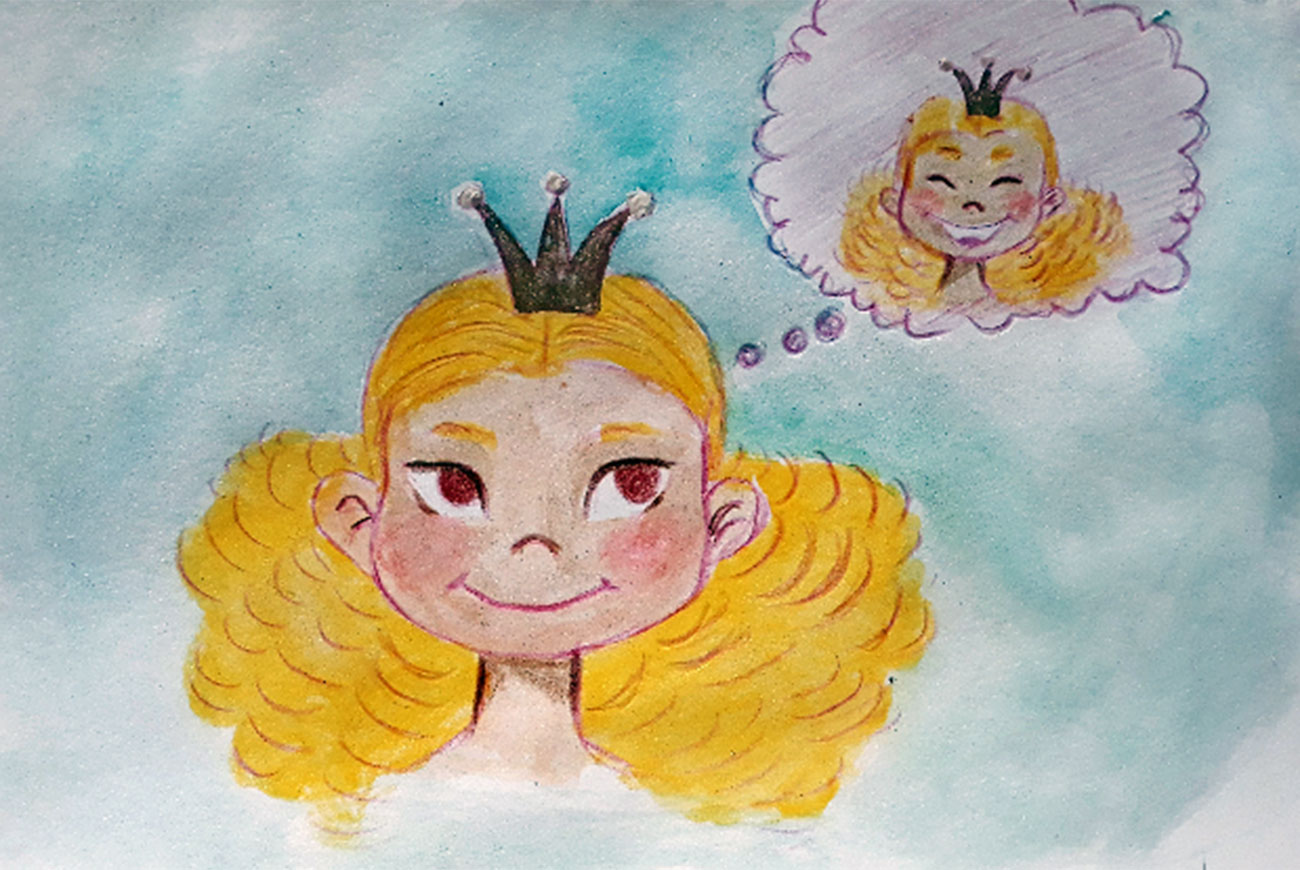 She had a unicorn called Alfie, and a bedroom with a lovely window. Every morning she would wake up and smell the pretty flowers that grew around her forest castle. 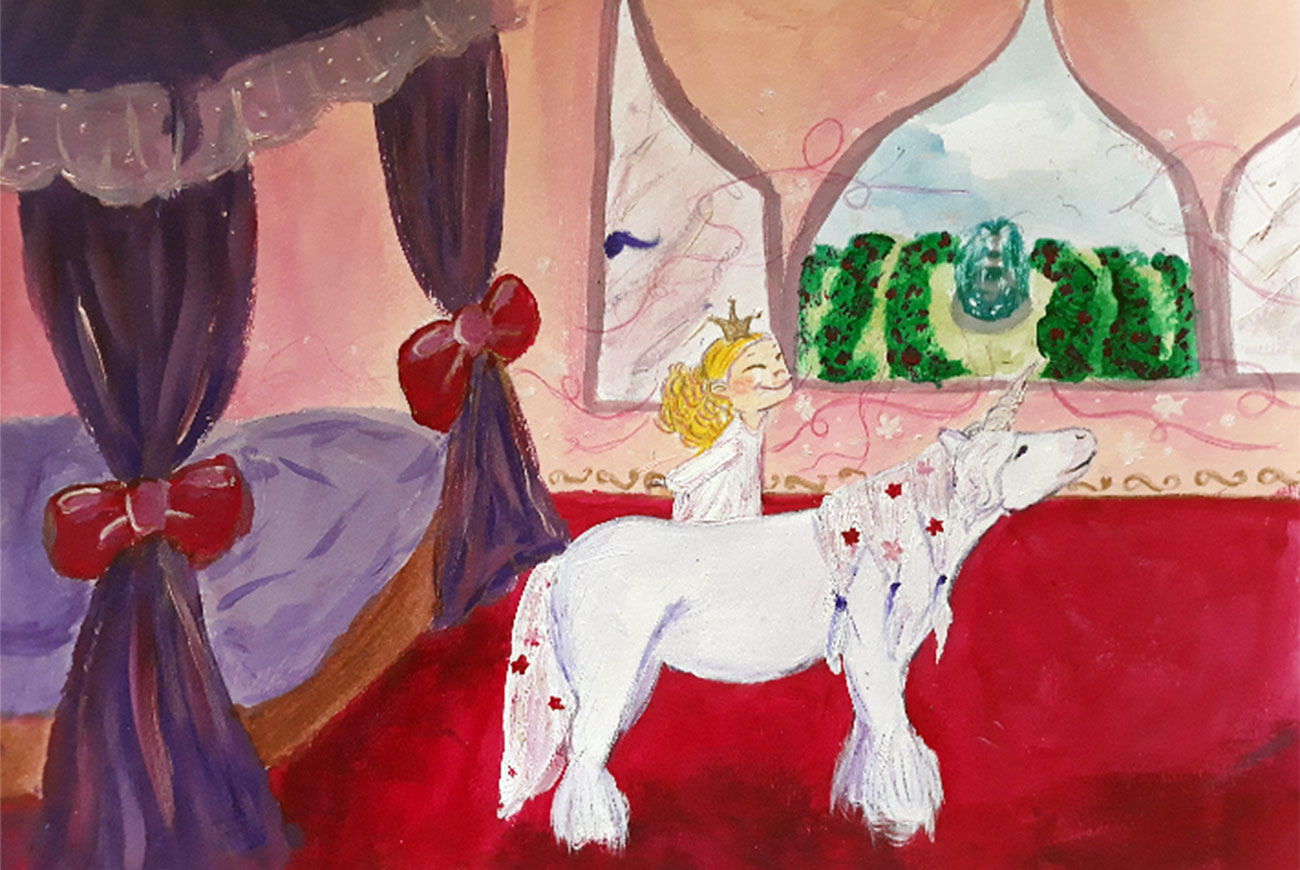 Best of all, she had a Mummy and Daddy who always cuddled her, and read to her, and loved her. Yes, at age six, Princess Josie knew that she had everything a Princess could want. 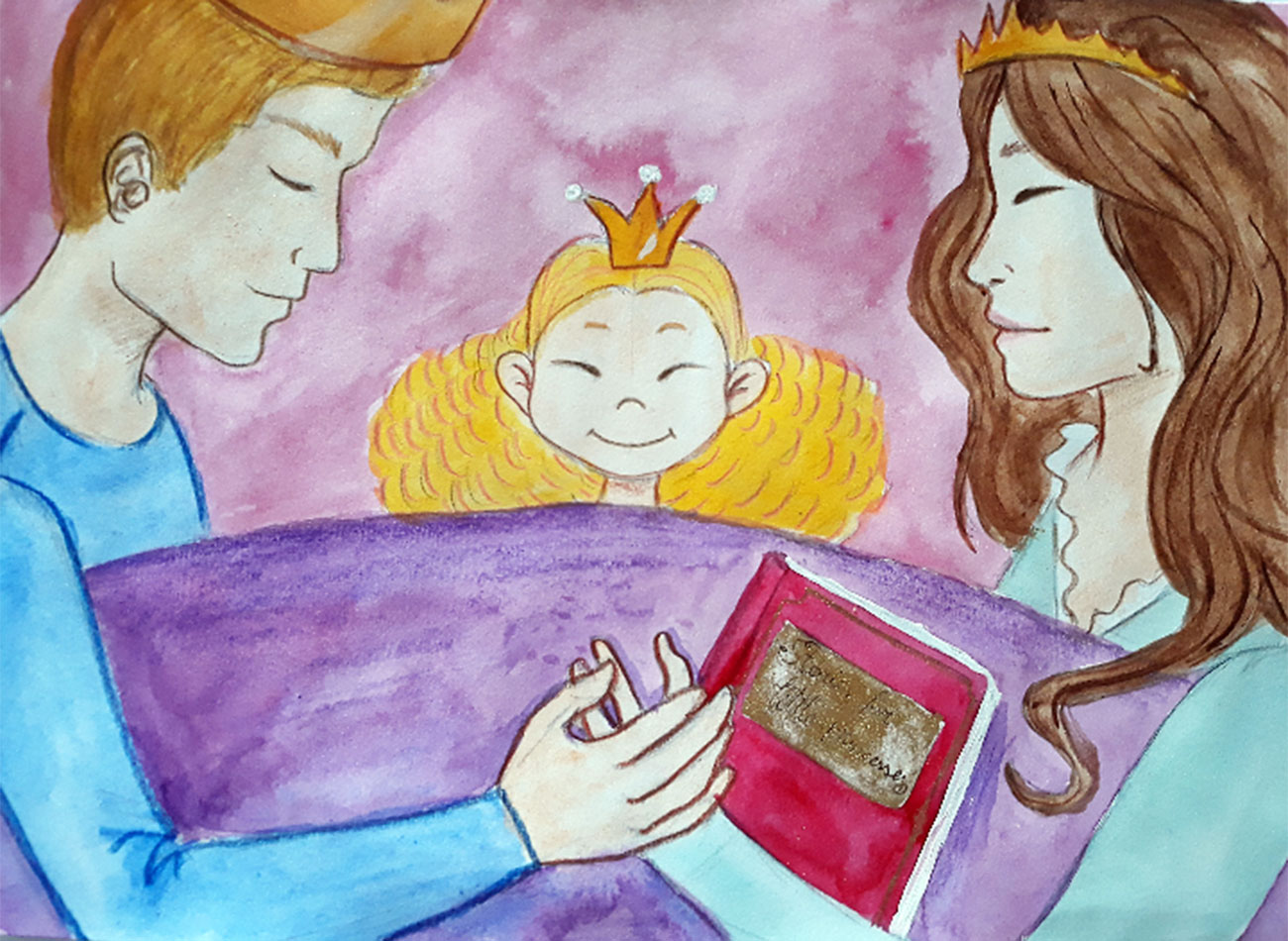 But one day Mummy and Daddy came home with a surprise she did not want – a baby brother! Ugh! What could she do with him! 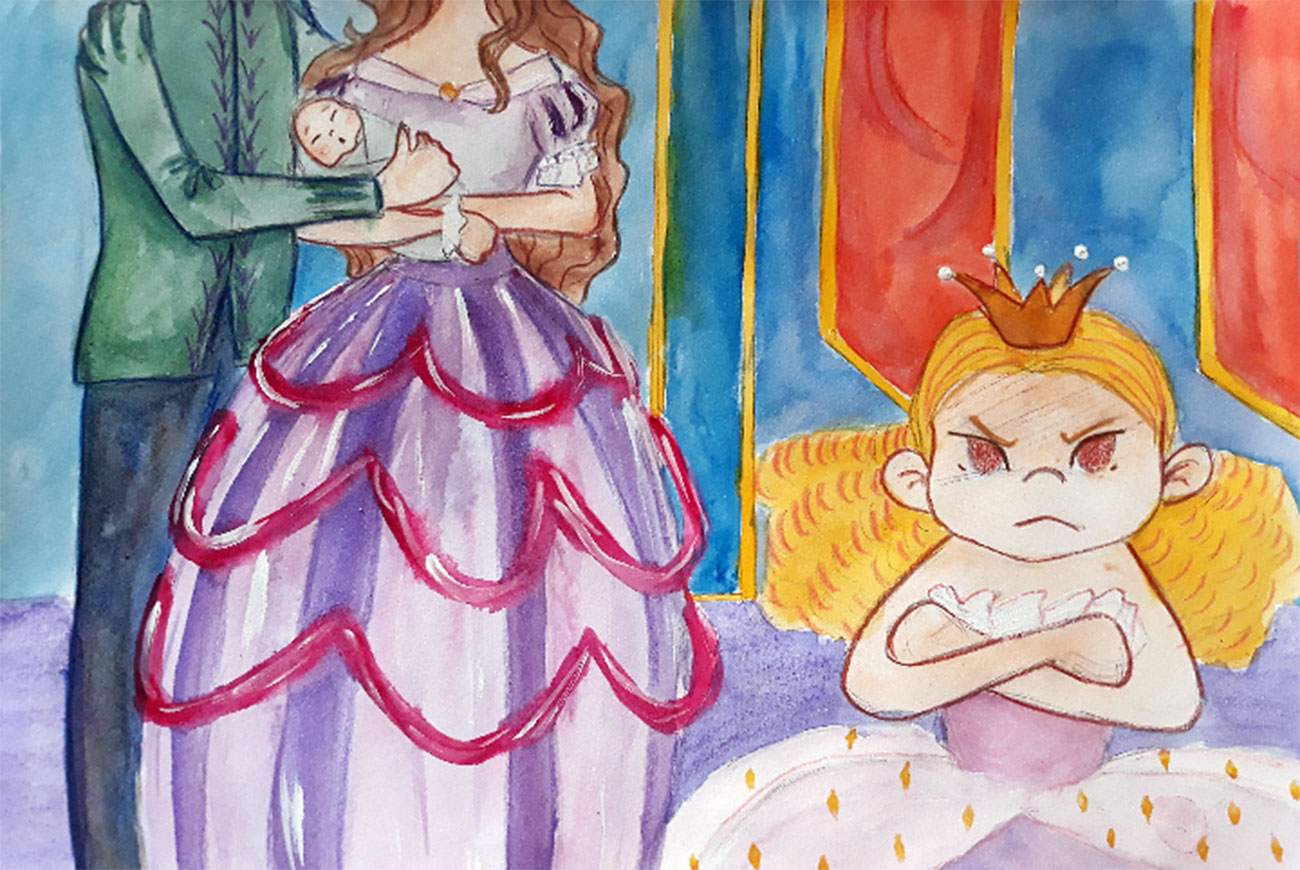 She knew she couldn’t ride him or talk to him, like she could with Alfie. And unlike the flowers, he also smelled pretty bad a lot of the time. 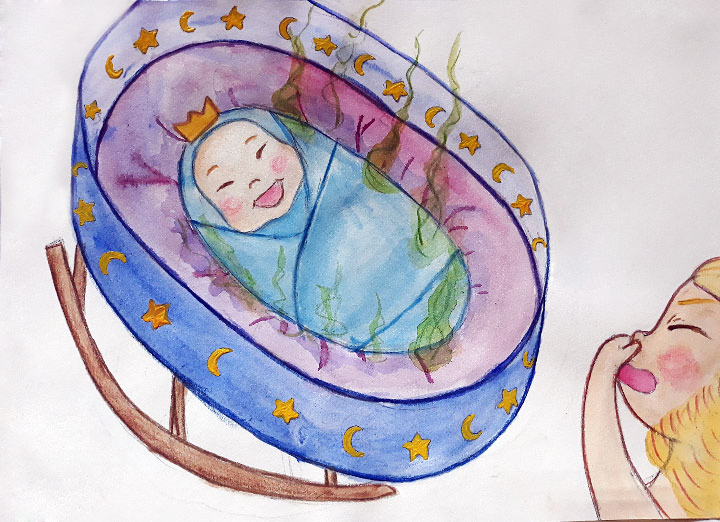 Mummy and Daddy didn’t understand why Josie didn’t want to play with her little brother. “He’s so cute!” they said. “He’s just like a doll!” 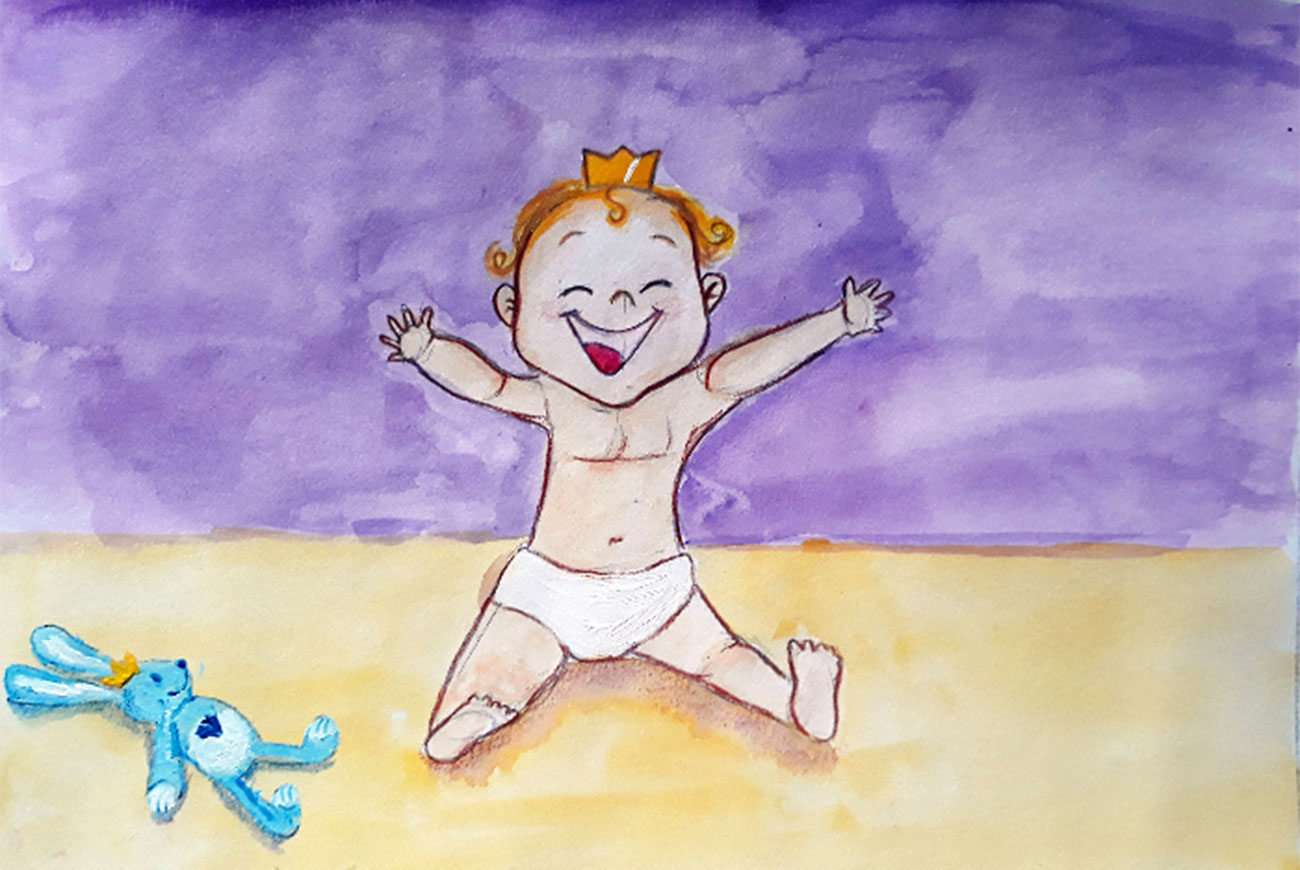 Worst of all, they decided Alfie should pull his carriage, and then he was too busy for Josie to ride anymore. 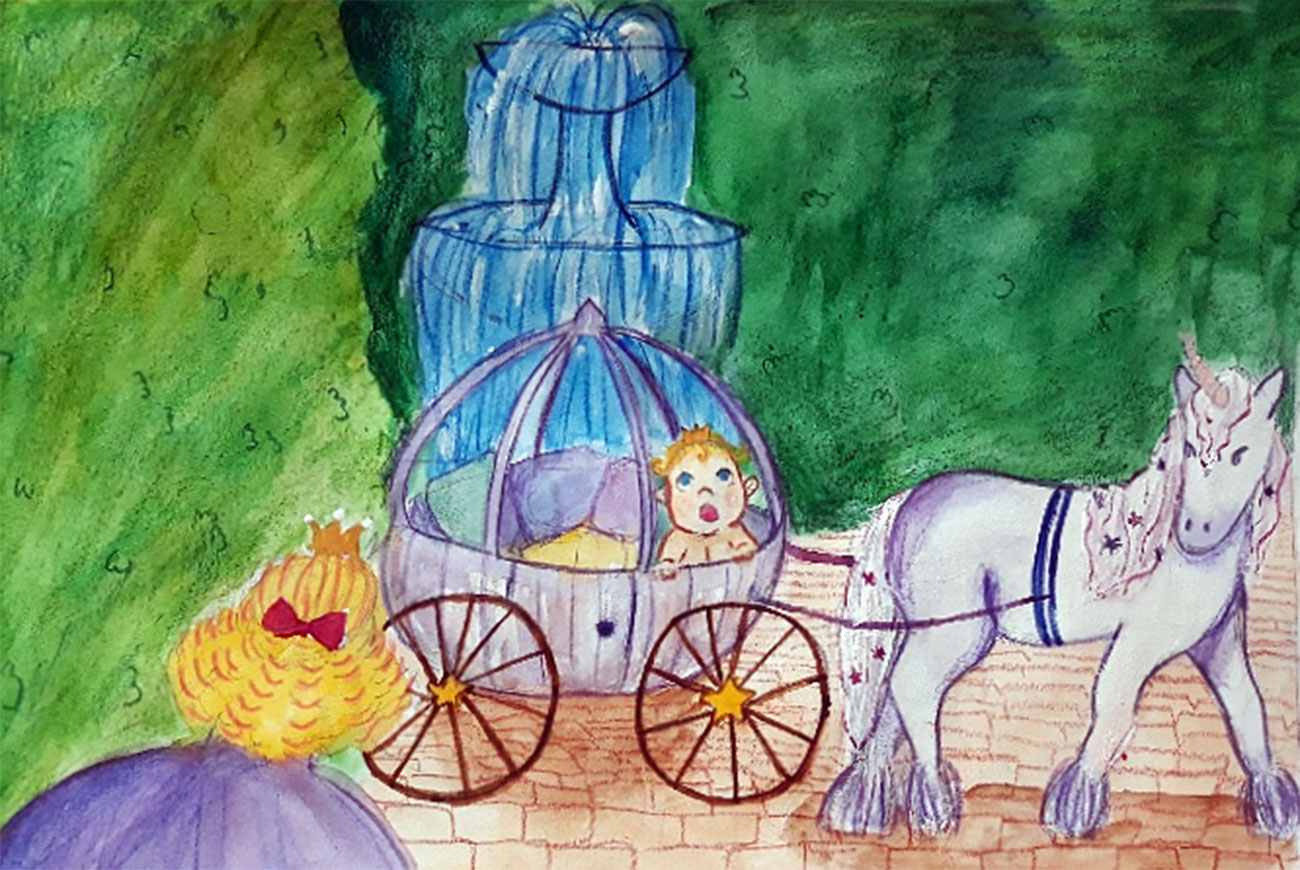 Life with a little brother felt a lot less lovely for Princess Josie. A lot more lonely too. 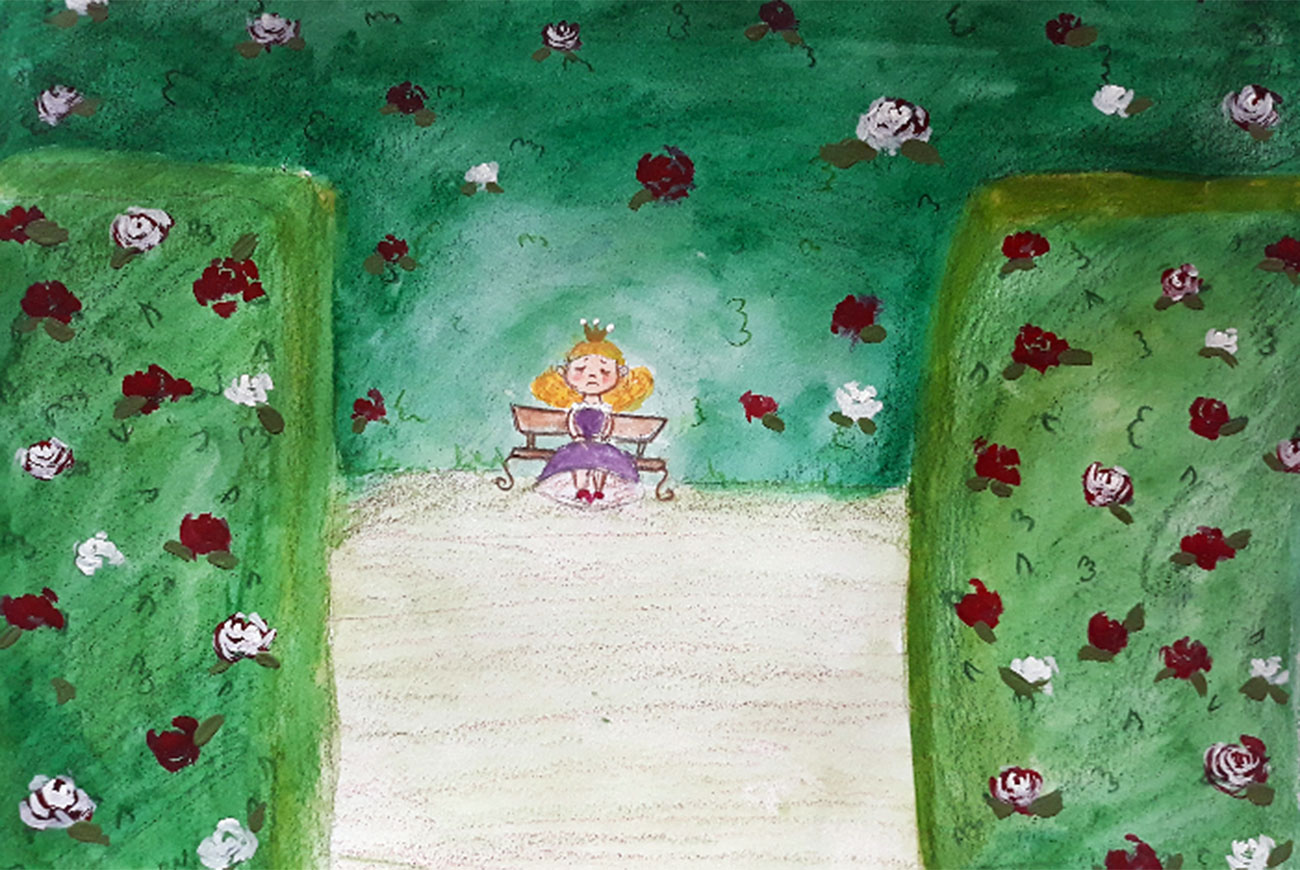 One day Princess Josie was swinging on the gate outside her forest castle with nothing to do, when a funny little man came by. He had a long brown beard that he tied around his waist like a belt. He smiled at Princess Josie, then stopped right in front of her. 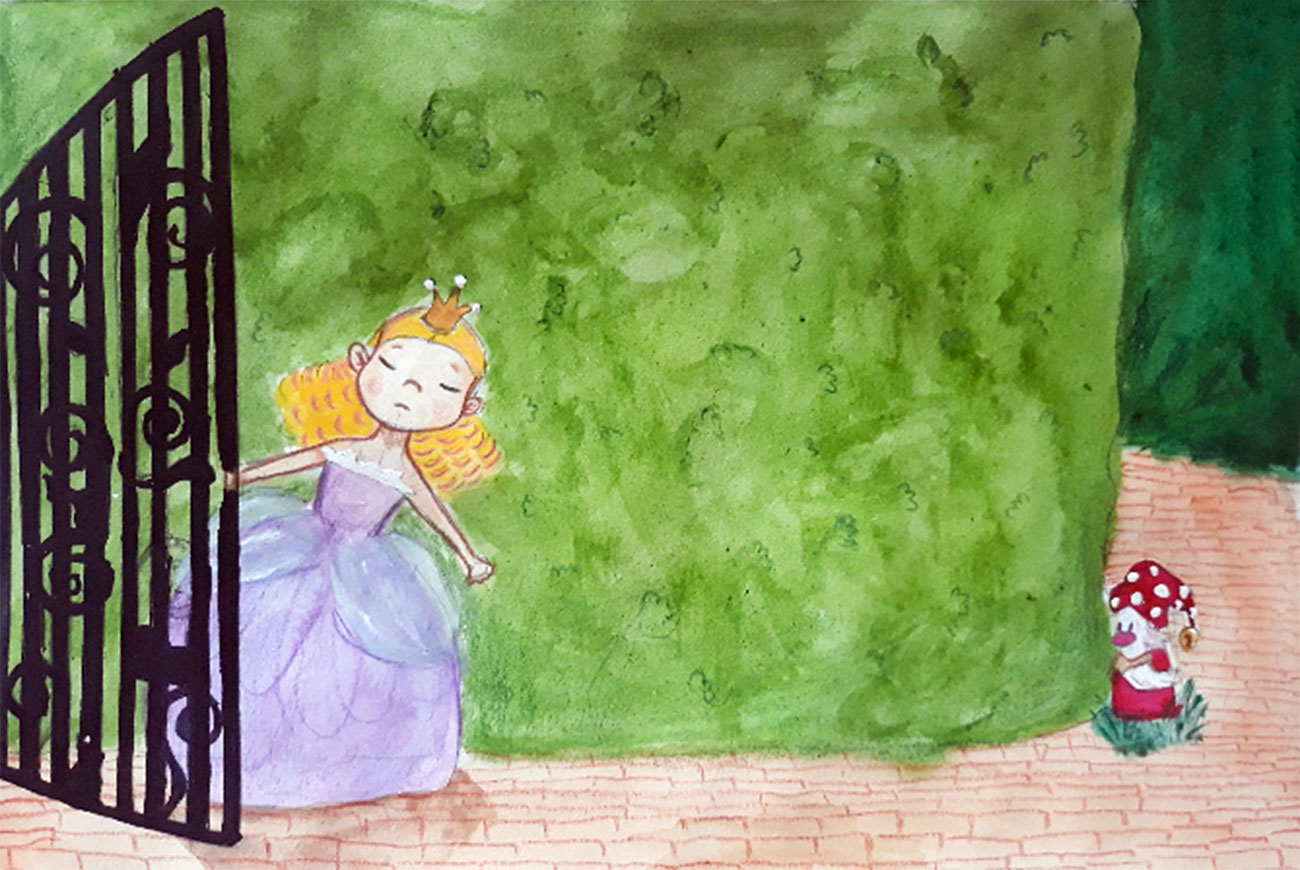 “Hello little Princess,” said the funny man. “I haven’t seen you here before.” 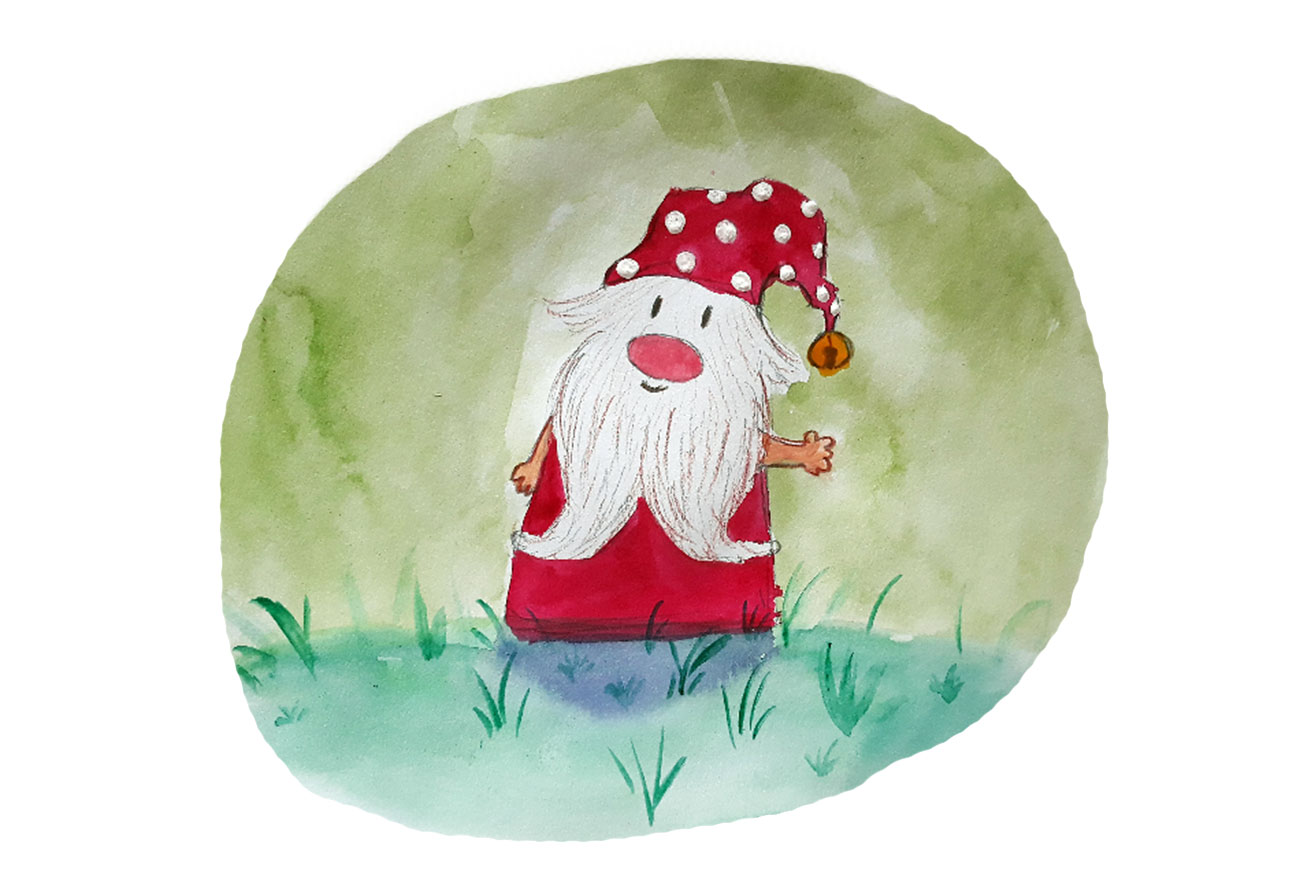 “I am usually riding my unicorn,” said Princess Josie. “But now he has to pull my baby brother’s carriage, and I’ve got nothing to do.”

She couldn’t help herself. She pulled a face.

“Everyone thinks he’s so nice, and nobody wants to play with me any more!” 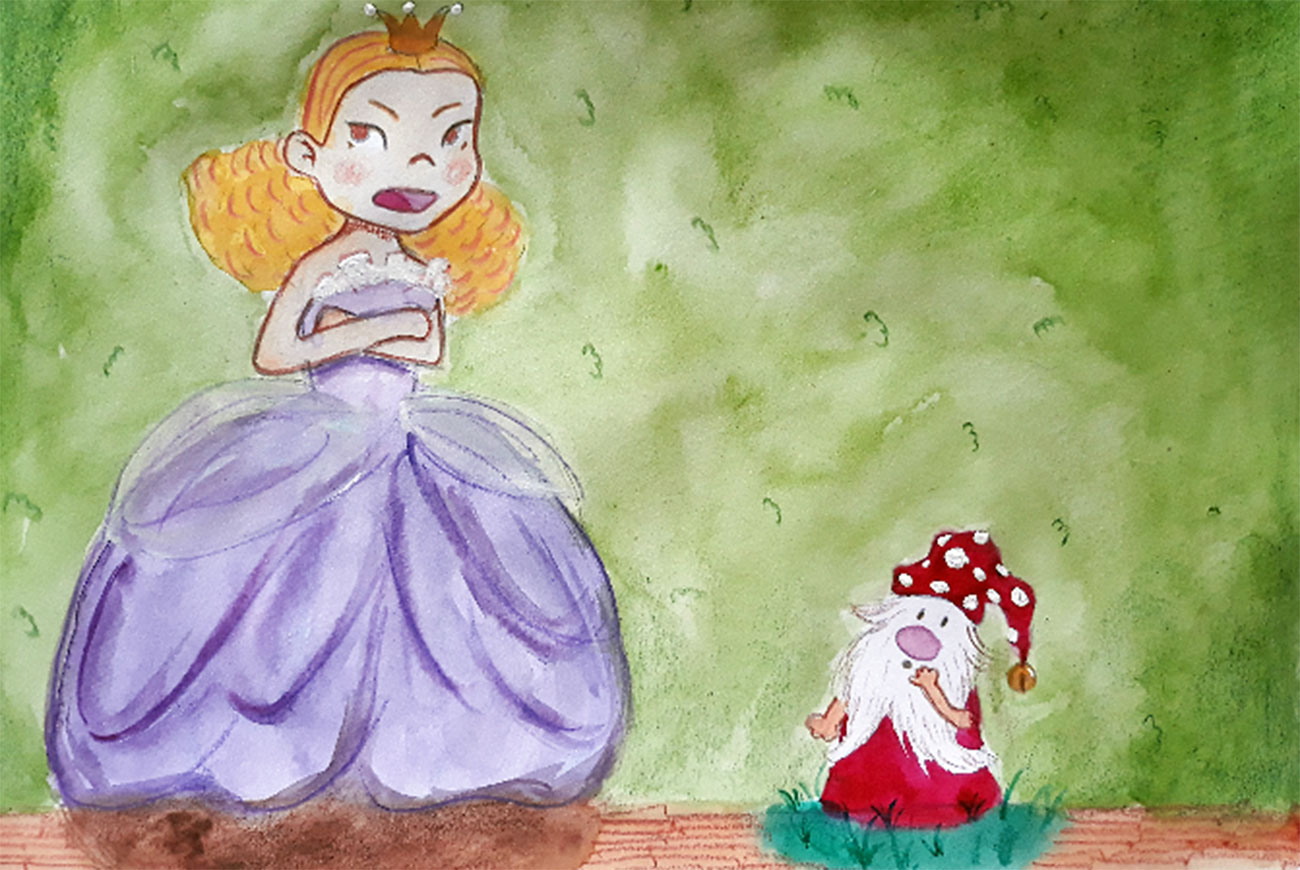 [The little old man looked thoughtful. “Why don’t you play with him?” he asked. 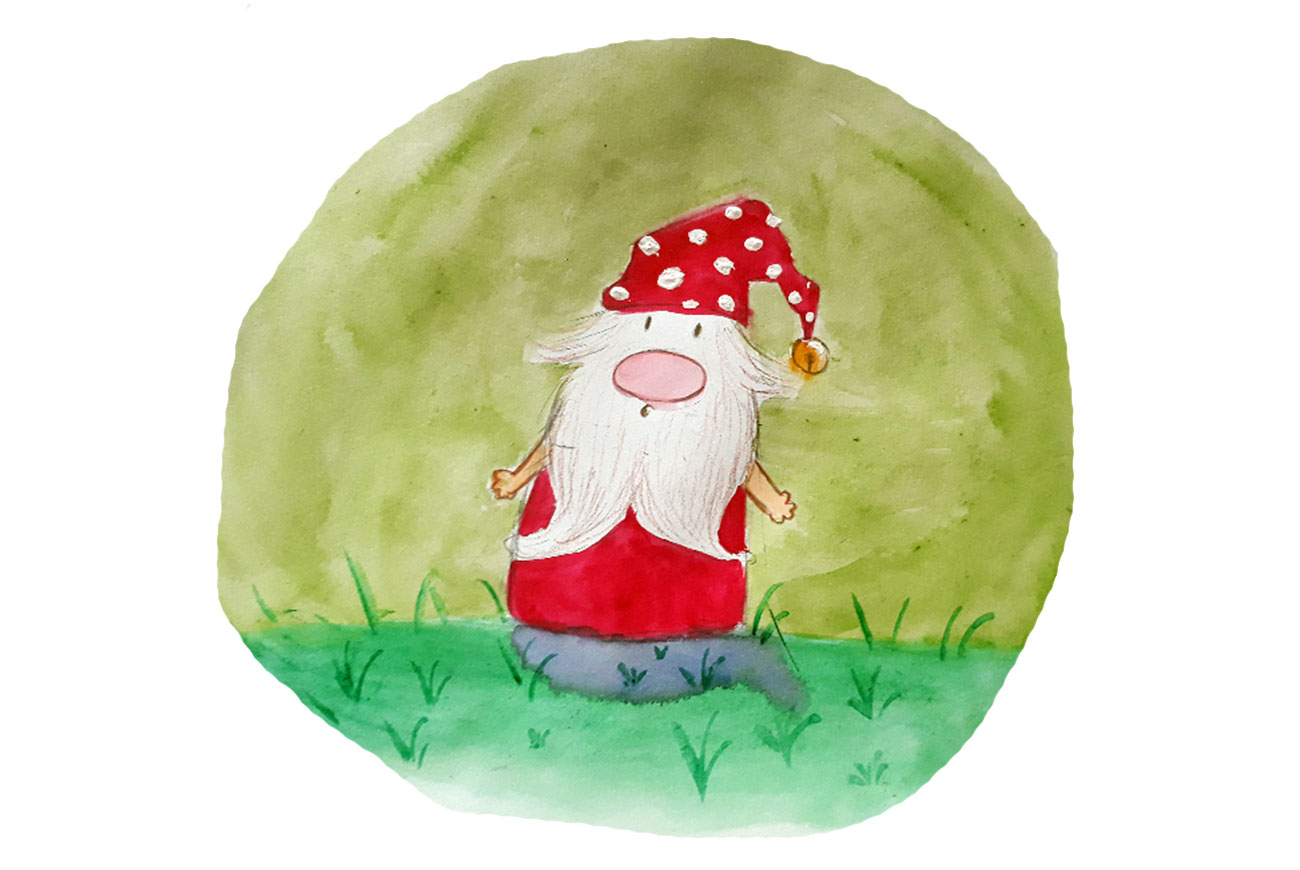 “He’s way too little,” Princess Josie said. A silence fell over the two of them. Josie looked very glum. 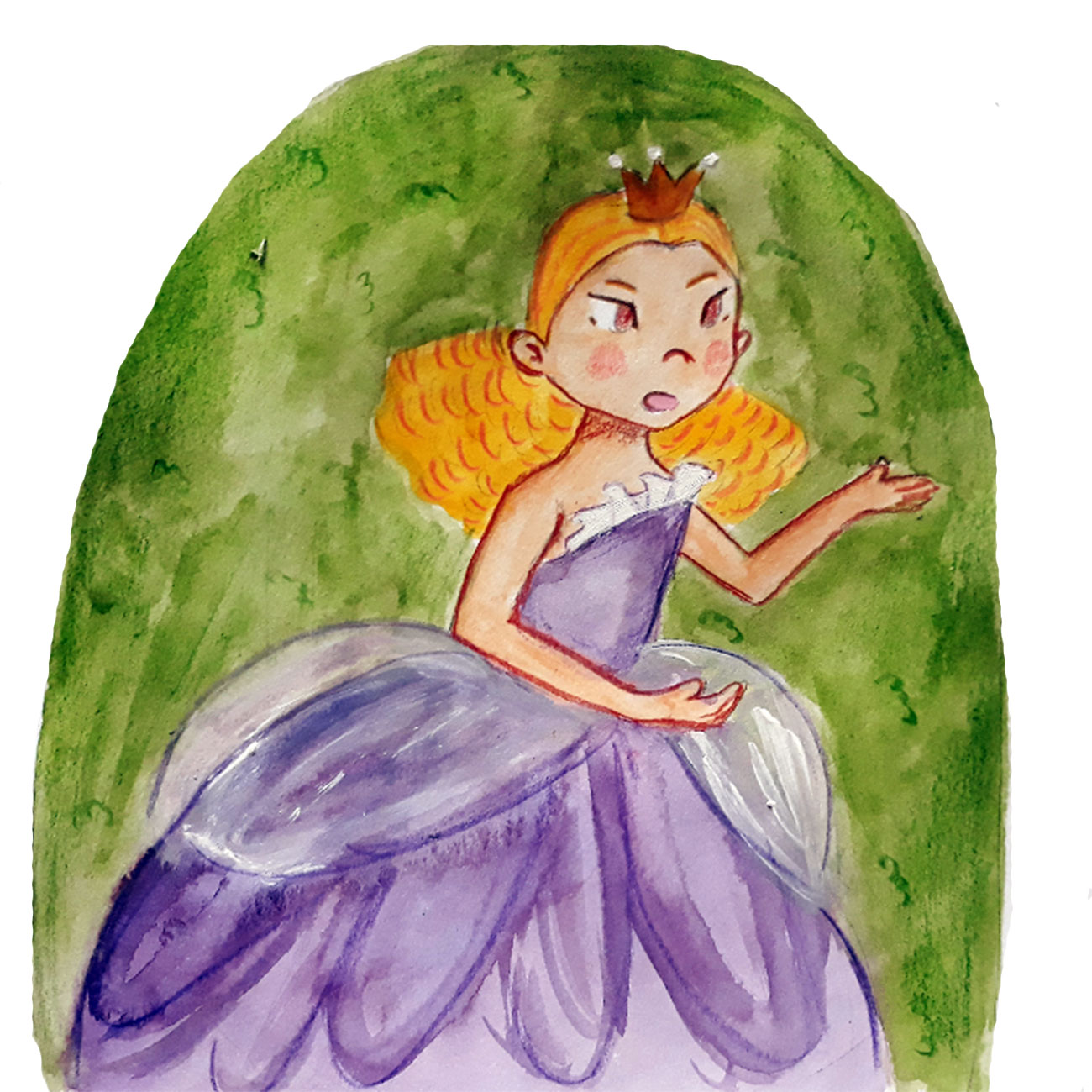 Suddenly the little old man looked sly. “What would you give?” he asked. “If I were to take him away?”

“What do you mean, take him away?” asked Princess Josie.

“I mean, turn him into a slug, and let him loose in the garden. Your parents would never find him…” 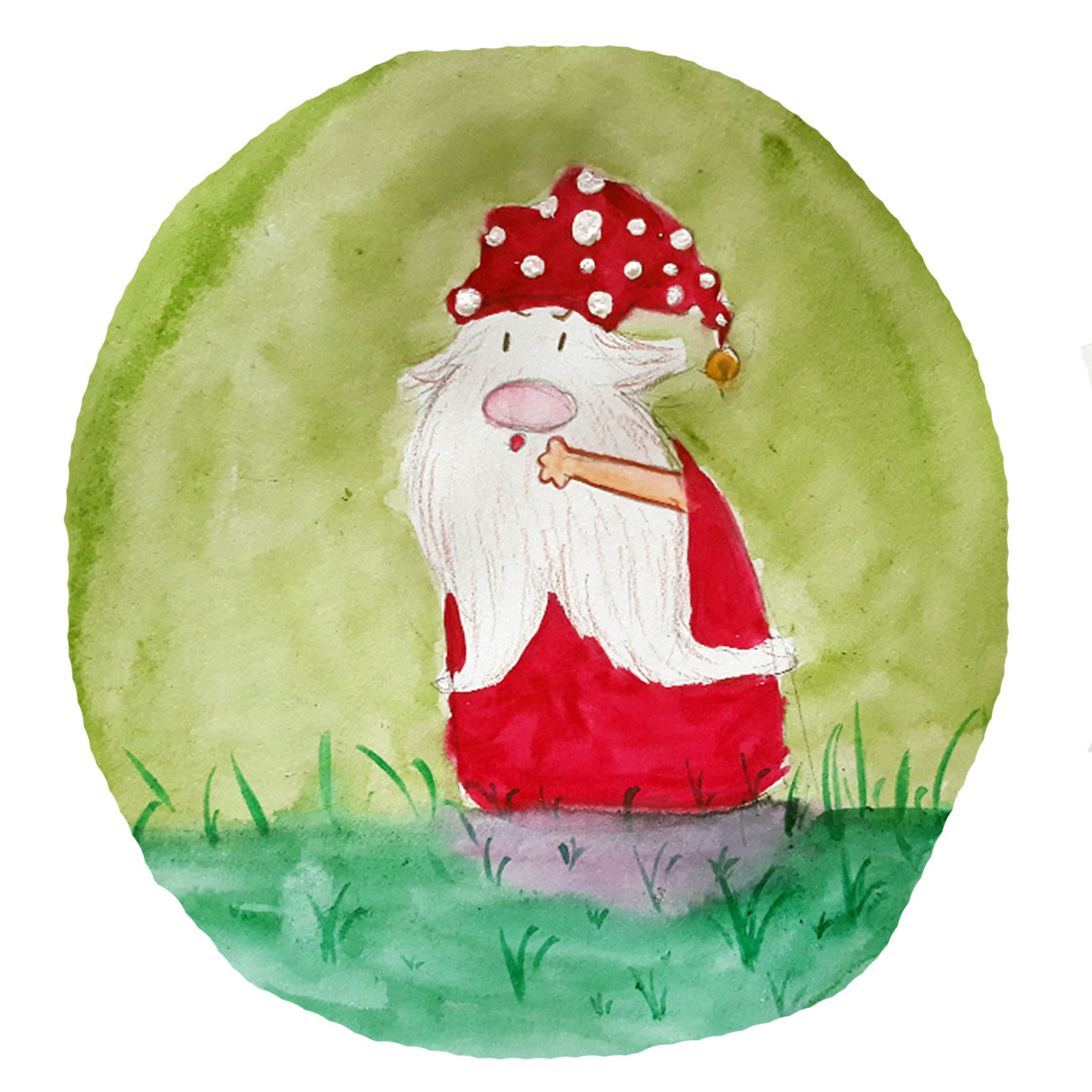 Princess Josie felt all sorts of funny. She wasn’t at all sure she wanted her little brother turned into a slug. But she felt like now she’d complained, she didn’t want to disappoint this strange little old man. 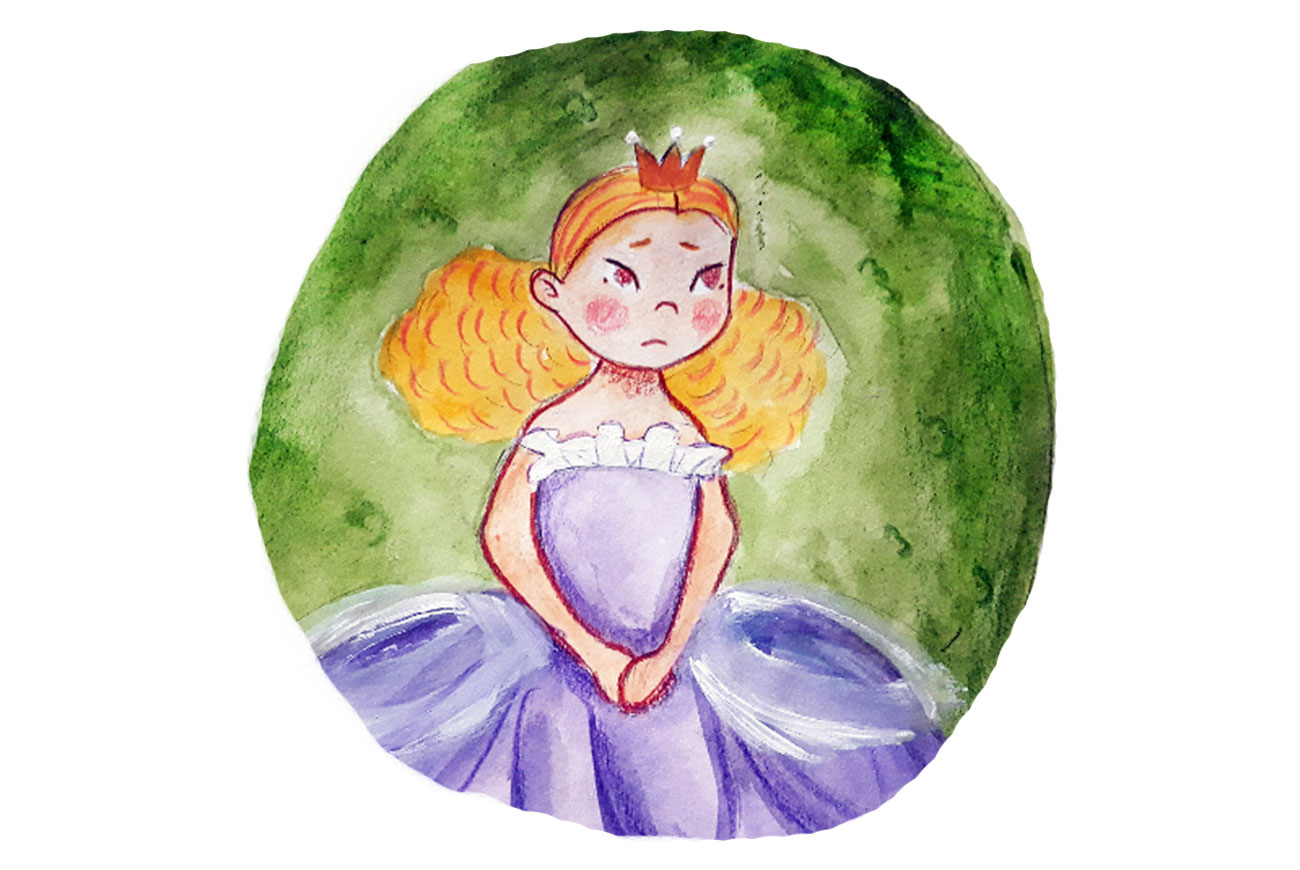 The little old man held one finger to his nose, winked and nodded.

Then he disappeared, right in front of Princess Josie’s eyes! 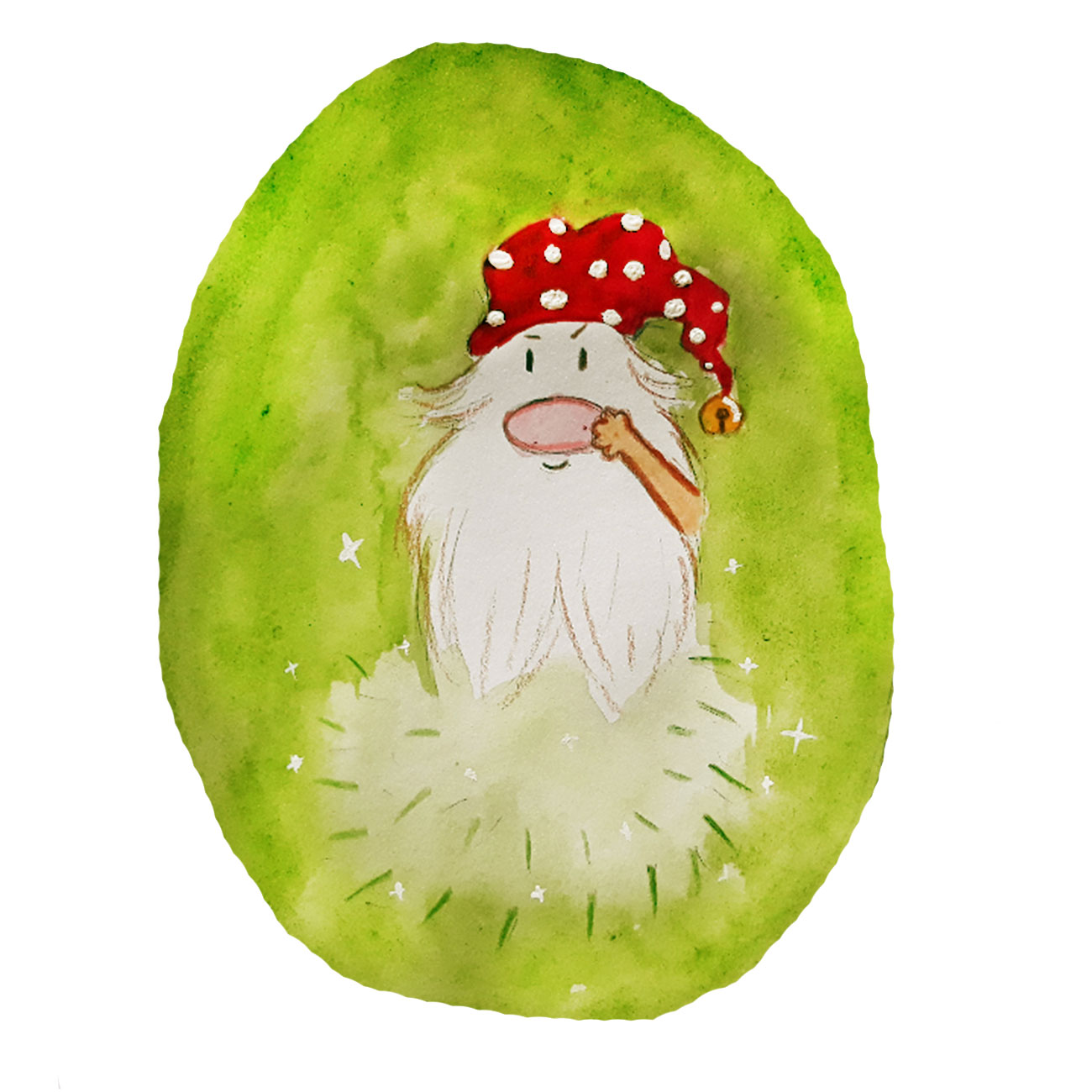 The next day, Princess Josie looked out of the window all morning, waiting for the funny old man to come up to the gate. But he didn’t come.

She kept looking anxiously at her little brother, who cooed in his cot. She wandered up to him and peeked in. Her little brother was sucking his fist. When he saw her, he gave her a great big smile. 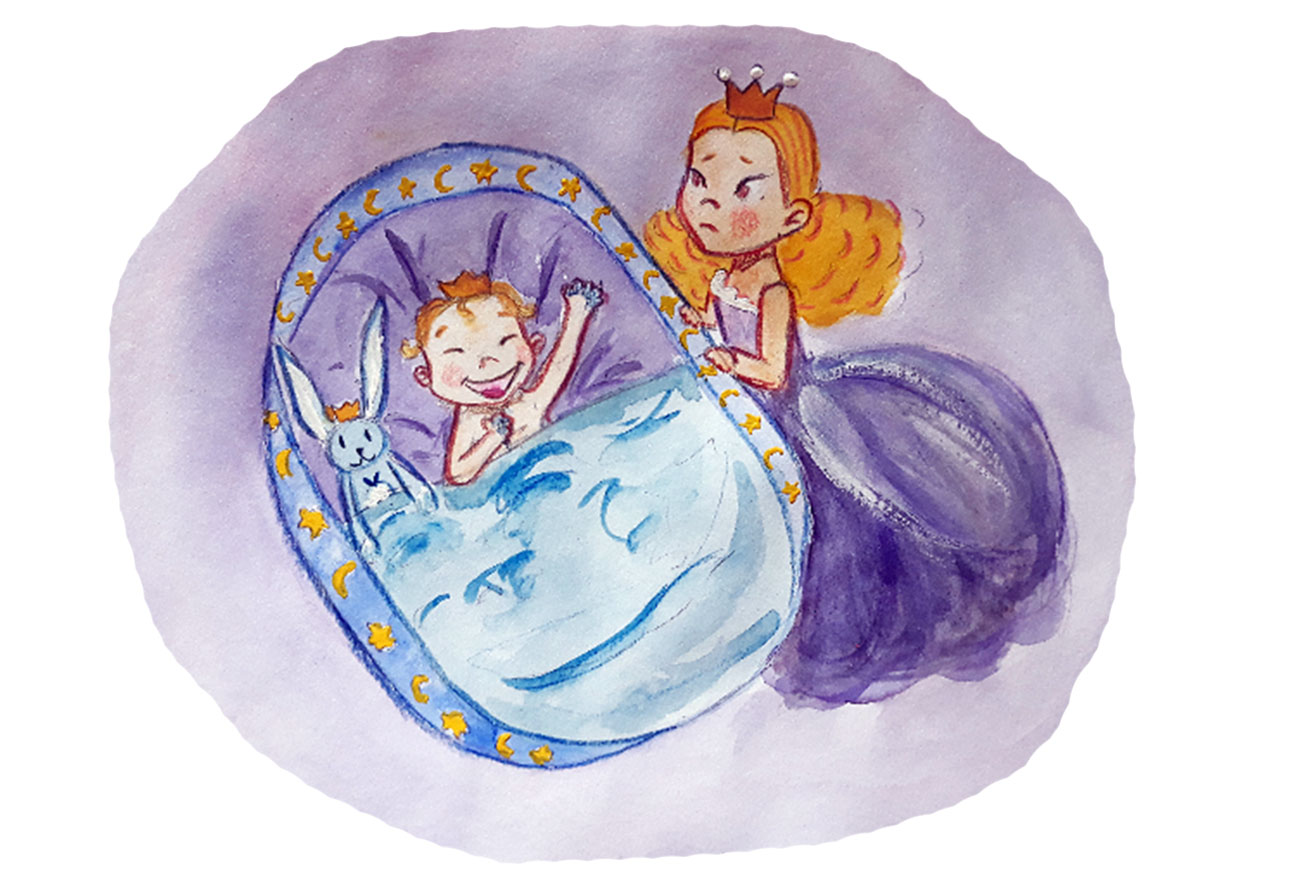 “Why do you want us to close the door? It’s such a lovely day outside,” said Mummy.

They didn’t want to close the door. 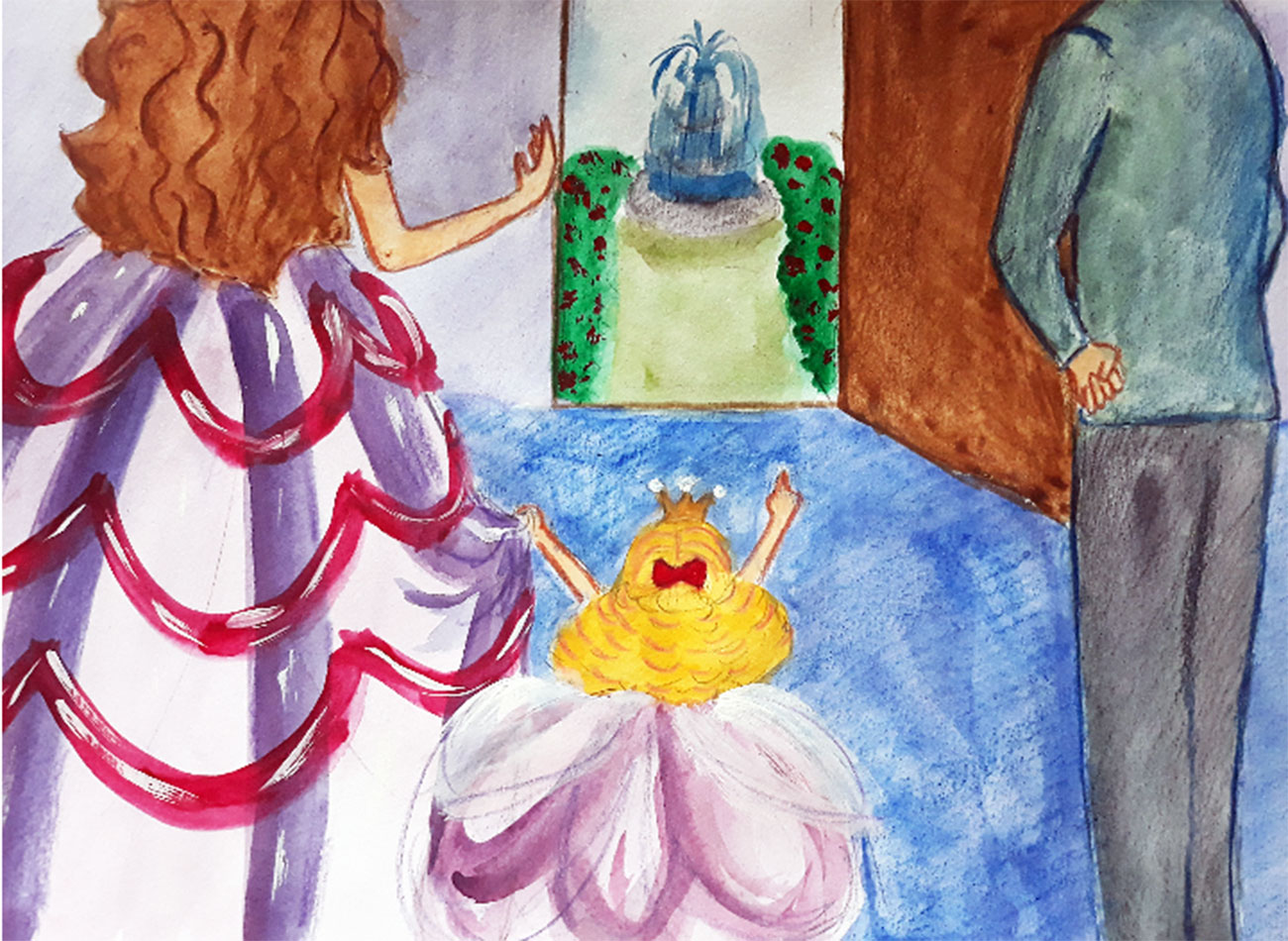 They had lunch and then baby brother went to sleep. He looked so sweet with his eyes closed, his lovely eyelashes and the little curls of hair flat against his head. Princess Josie was suddenly sure that she didn’t want him turned into a slug. 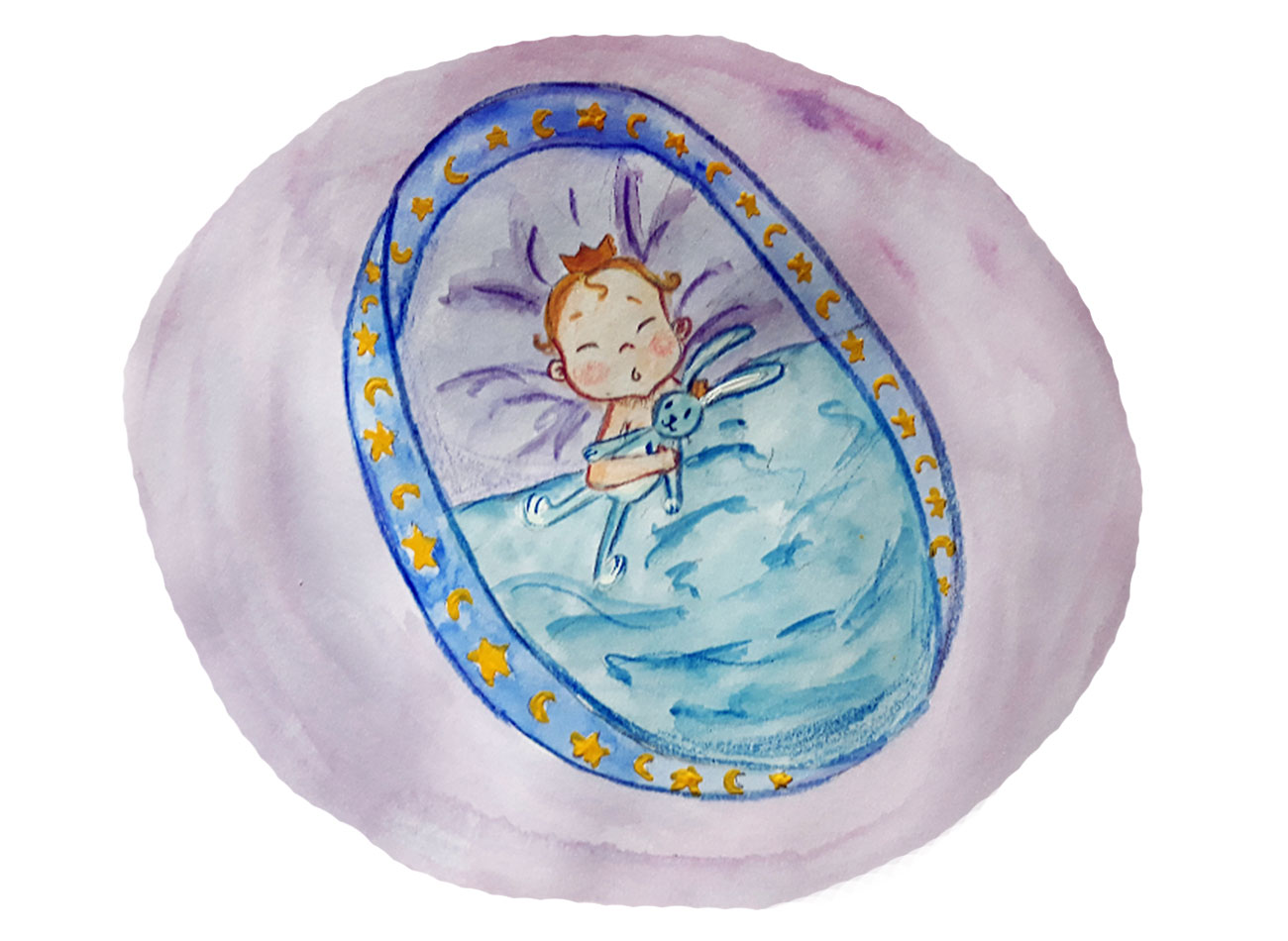 As the afternoon grew later, she looked out the window and finally saw the funny old man walking up the road towards the castle. Oh no! Princess Josie grabbed her baby brother from the cot and held him tightly to her chest. 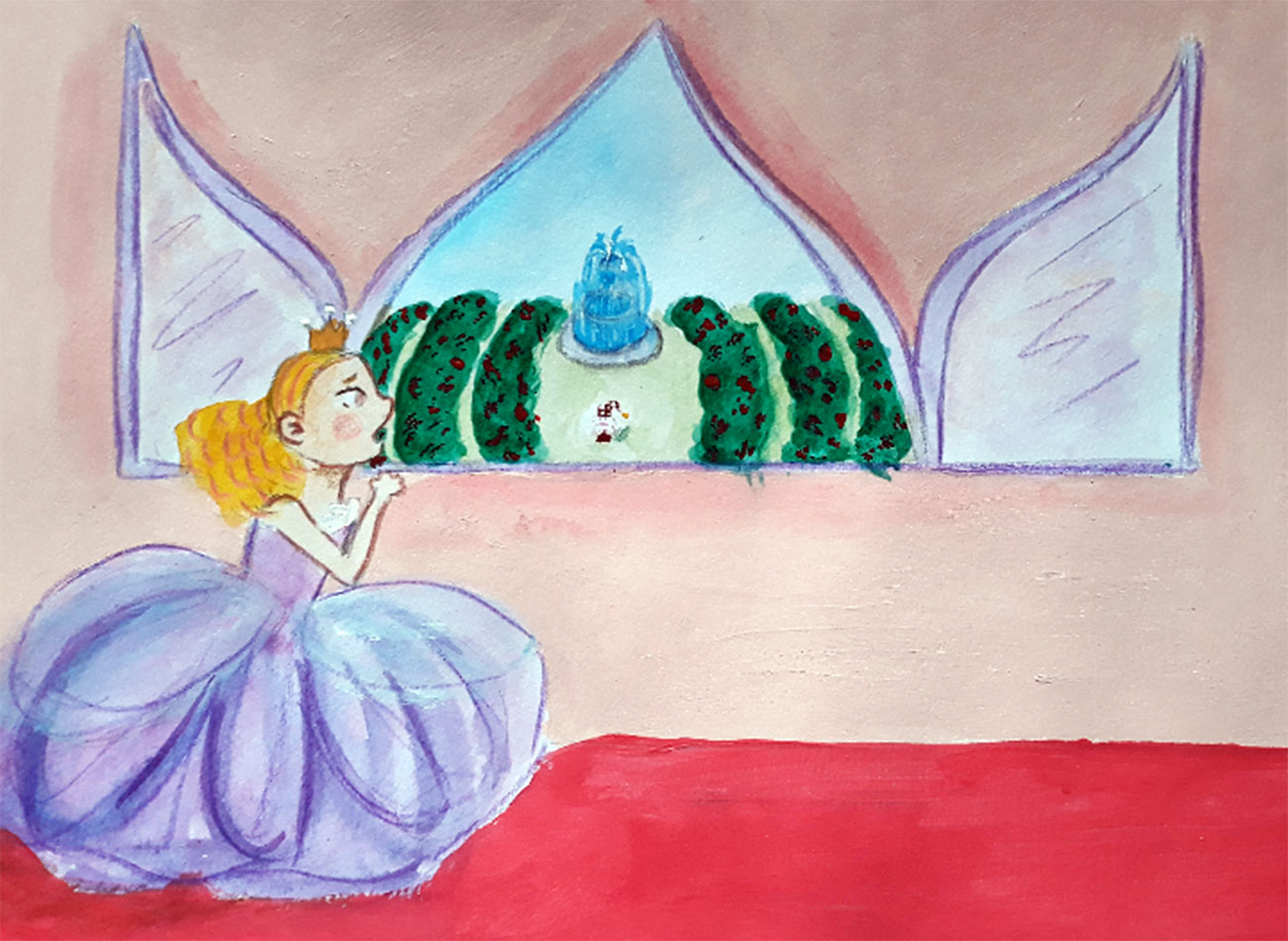 The funny old man came to the door. He poked his head around the corner.

“Are you ready to turn your baby brother into a slug?” he queried.

“No!” cried Princess Josie. “I mean, I’ve changed my mind. Please don’t turn him into a slug.” 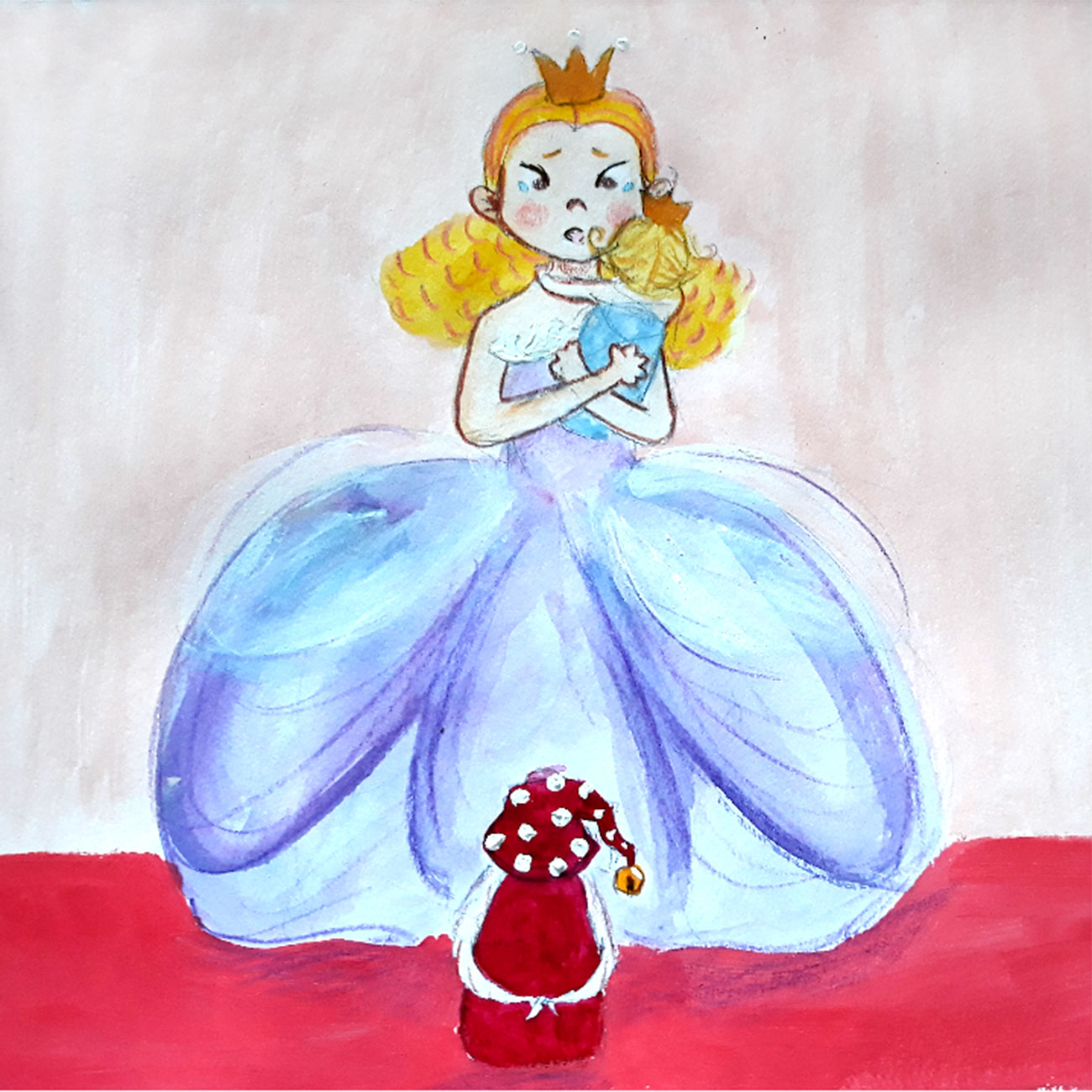 “Oh, but I’ve already prepared the spell,” said the funny old man. “I have to turn someone into a slug.” 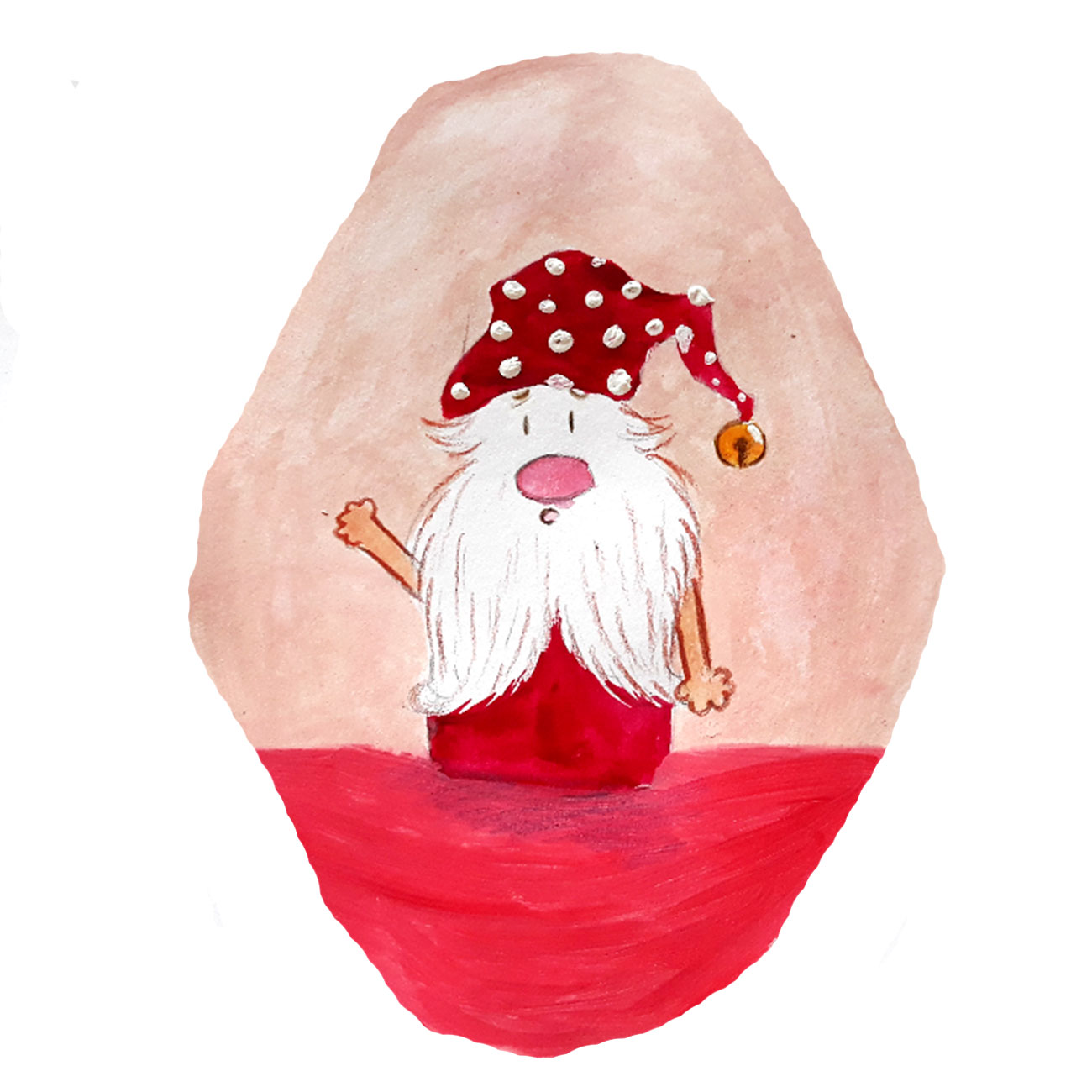 Princess Josie could feel her baby brother holding onto her finger with his little grip. He looked at her with big eyes. She knew she couldn’t hand him over to this funny man.

The little old man’s face grew very crinkly. He was smiling everywhere. Then, without saying anything, he turned into a giant snail. His curly beard was the twirly shell, and his eyes still laughed at her. 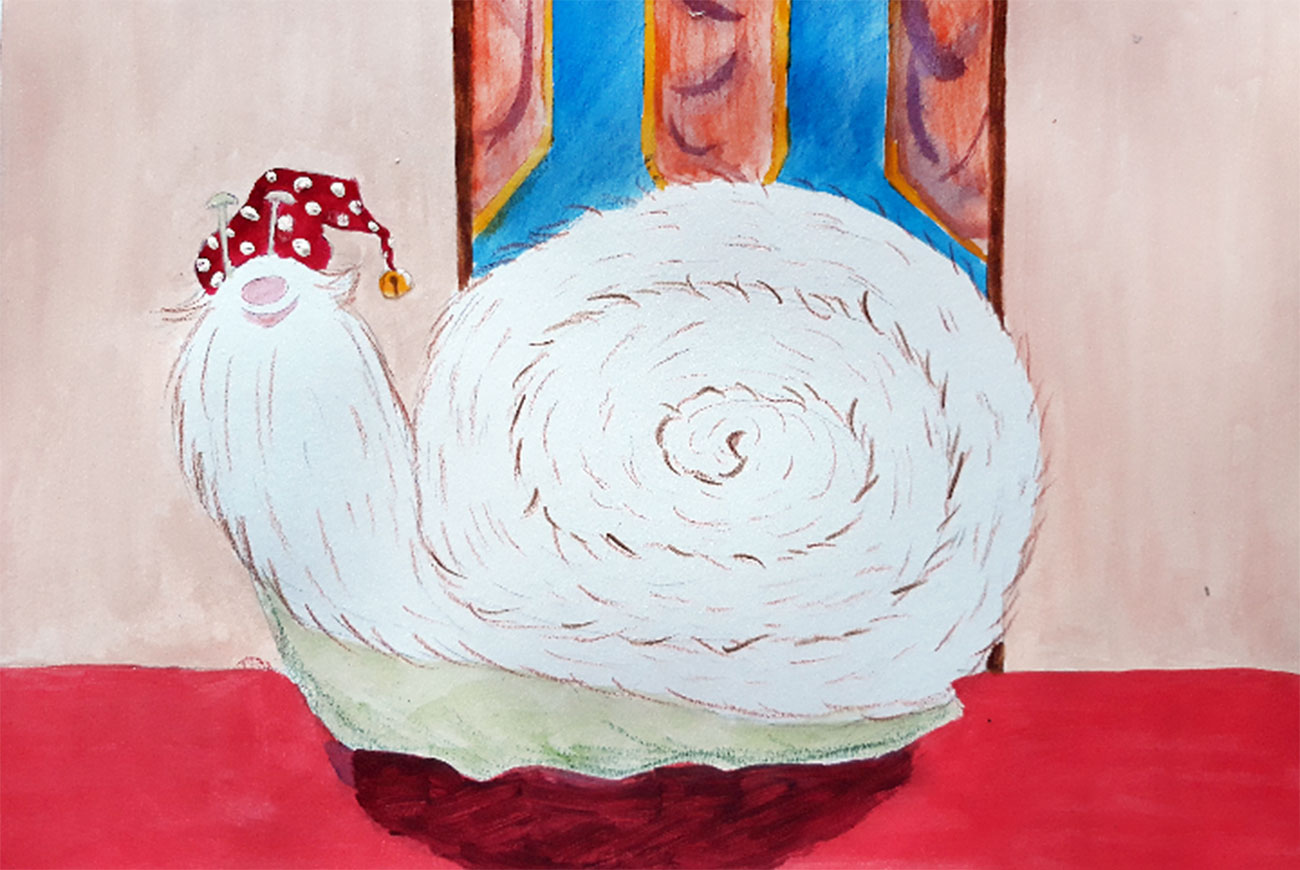 “It’s not so bad being a slug!” he said. “But I hope you enjoy playing with your baby brother now.”

And out of the palace he slithered, his head bobbing as though he was dancing in the sunny afternoon. 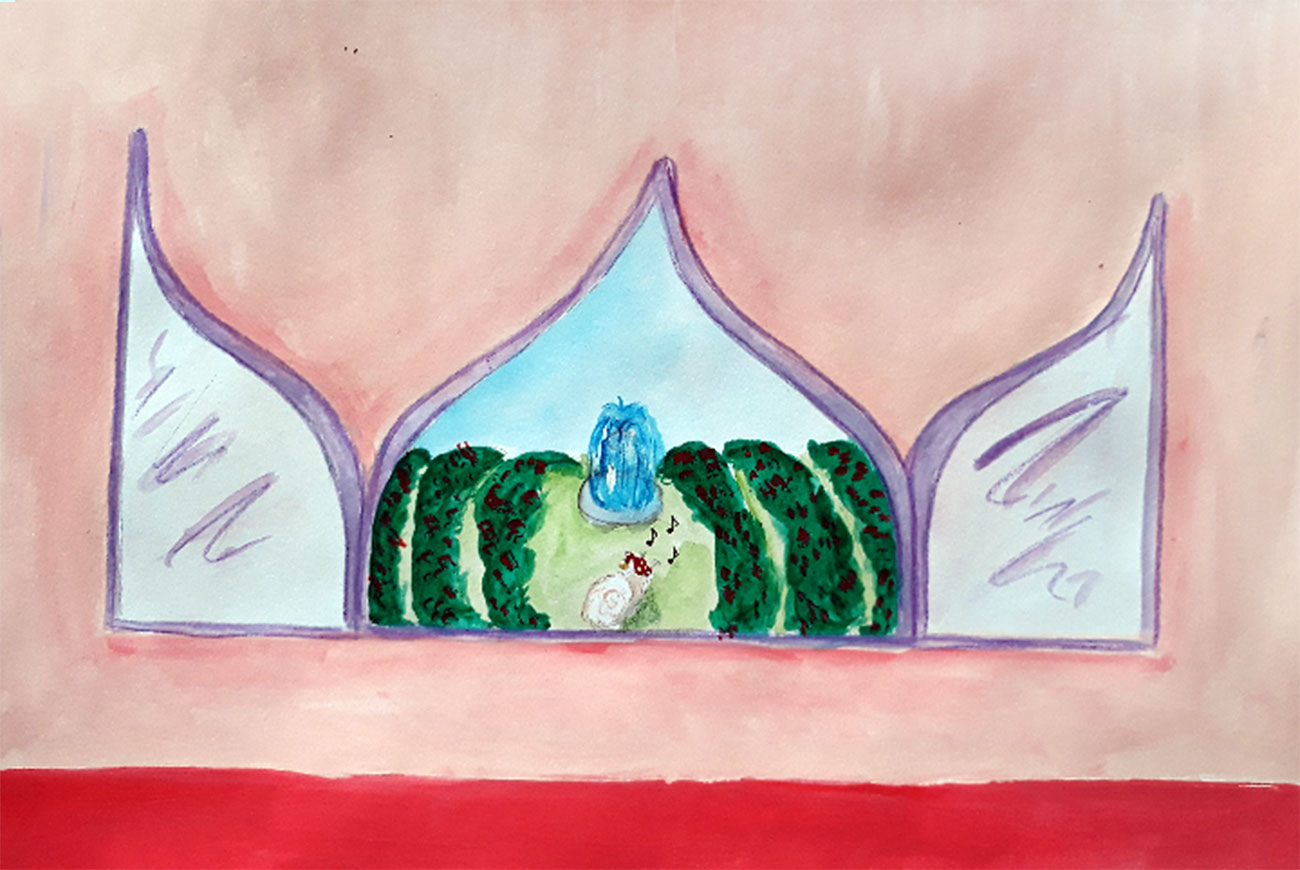 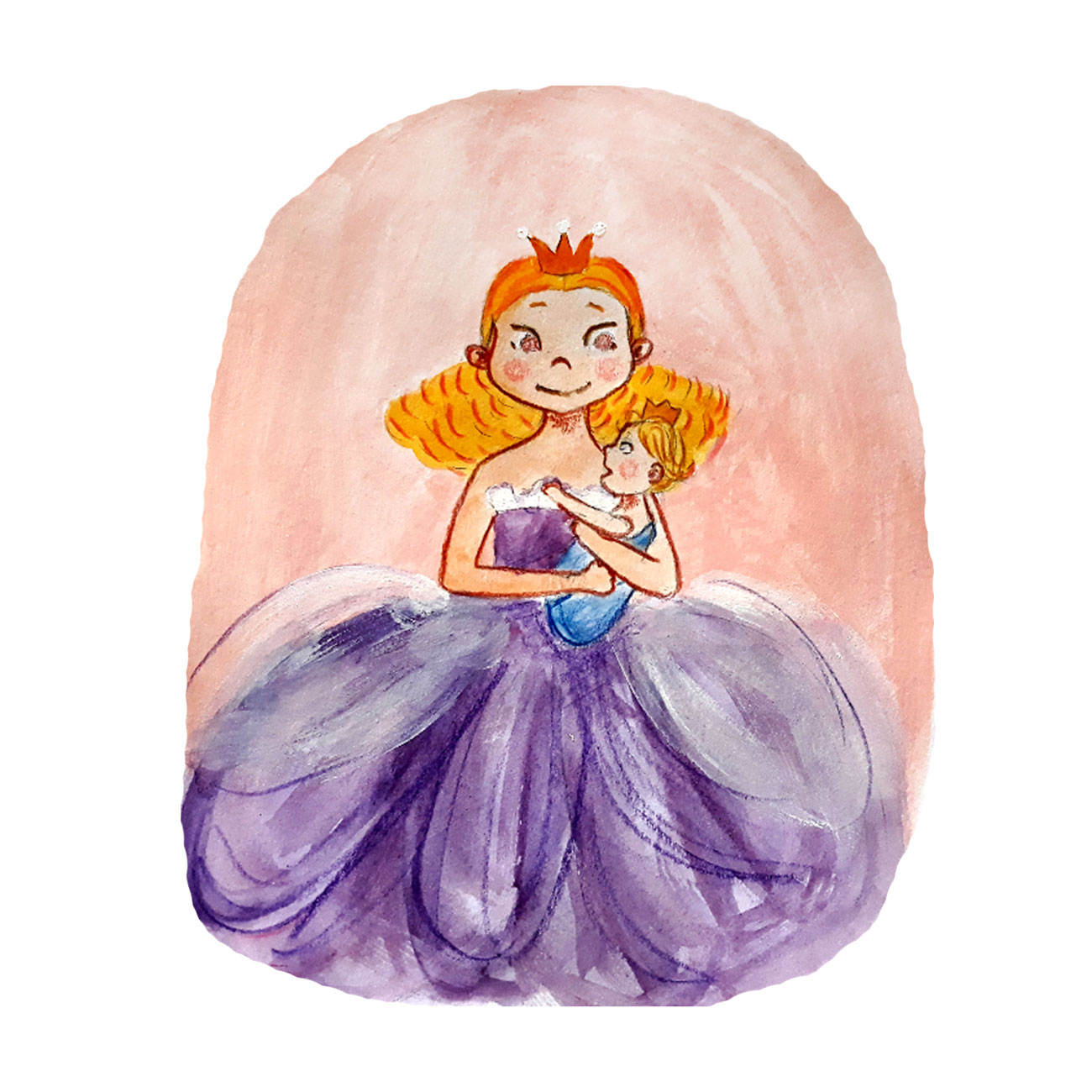 And baby brother seemed to agree with her, because he looked at her and gave her the biggest smile that turned into a laugh. 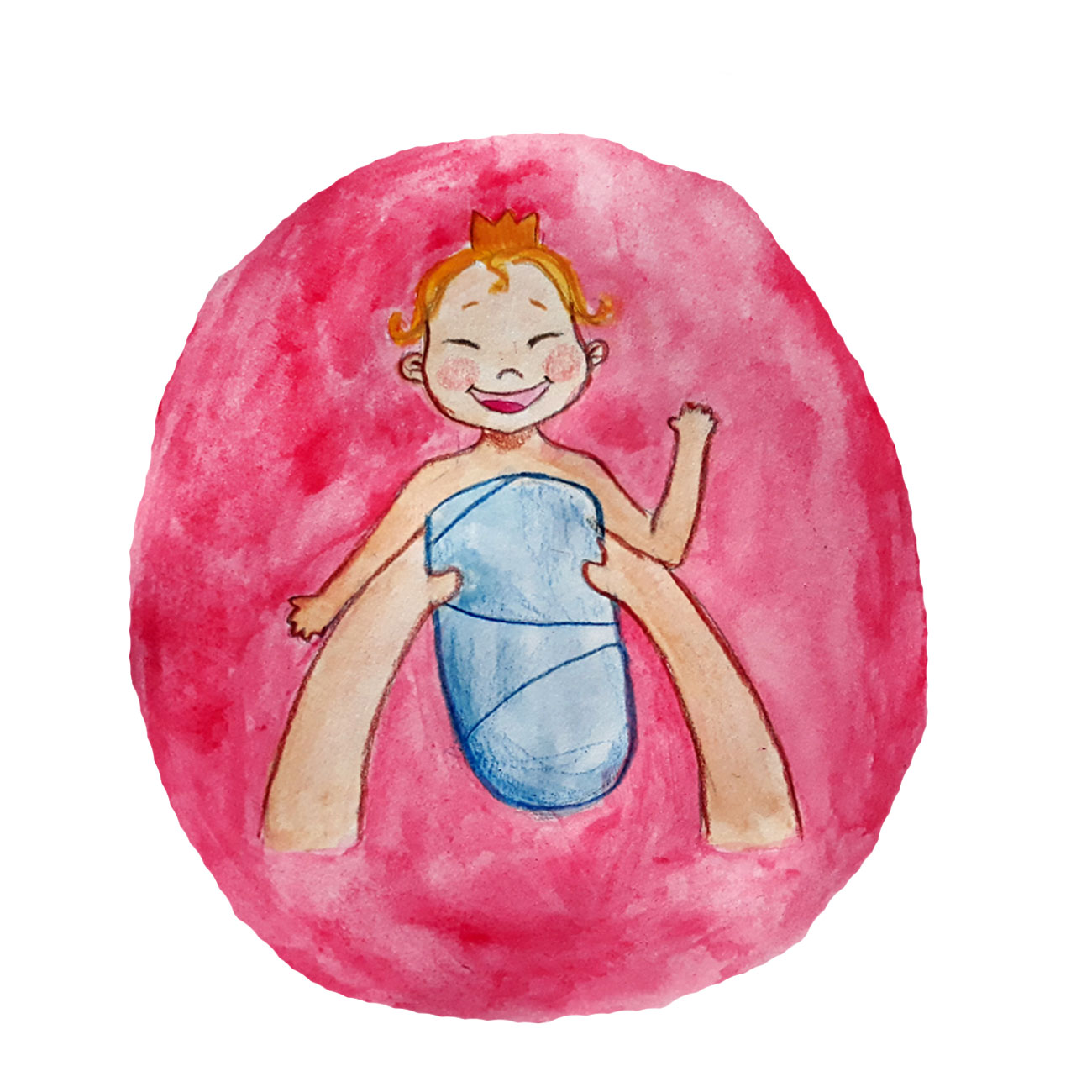 And Princess Josie knew she was going to have lots of fun with him. 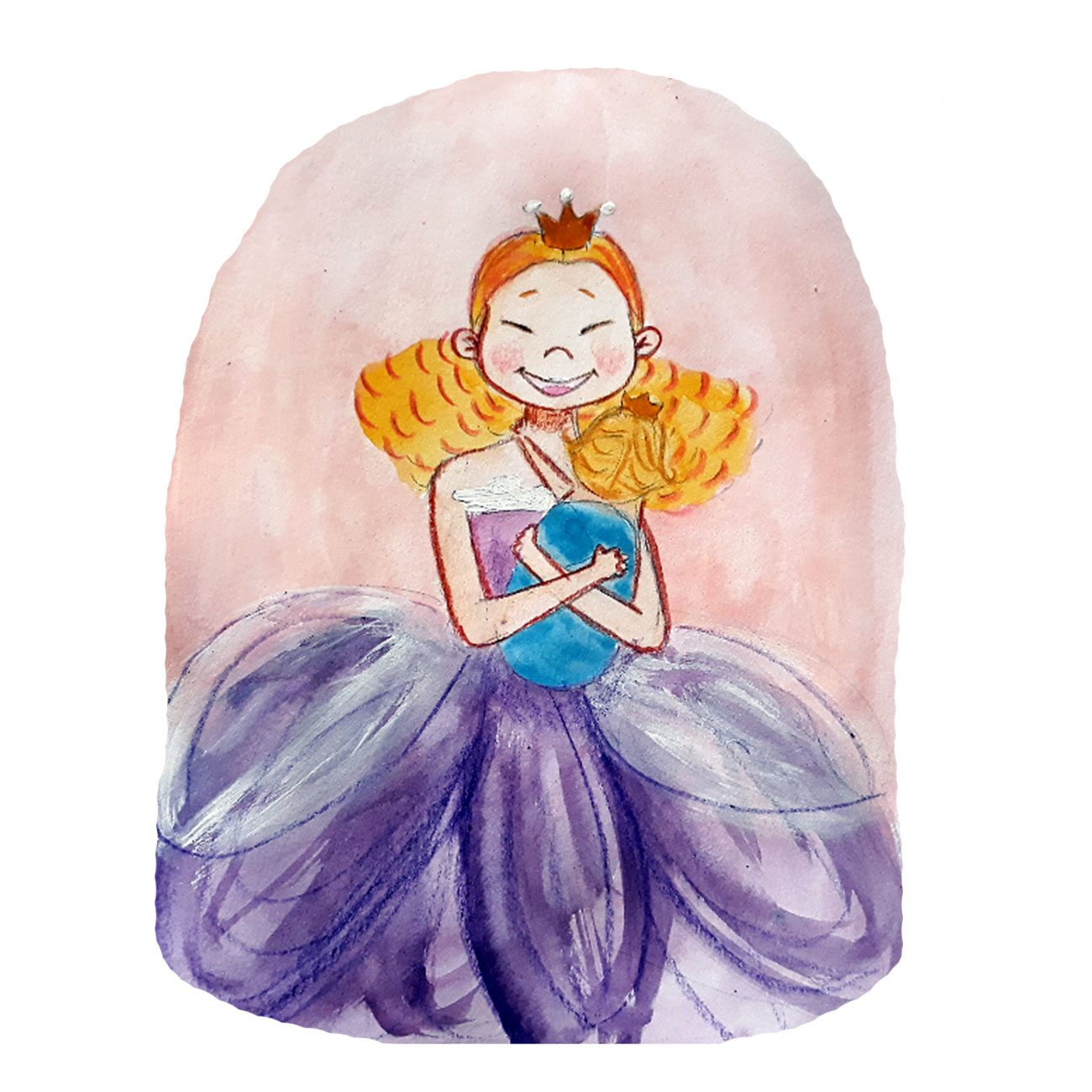 Are you seeking more books about feelings? Read our review of the Ten Best Children’s Books About Feelings and Emotions

1. Princess Josie says she doesn’t like her new baby brother at the start because he smells bad, and takes away her unicorn. Do you think these are the only reasons?

2. Do you know what it means to feel jealous? If not, let Mummy or Daddy explain what being jealous is.

3. Knowing now what jealous is, do you think it’s possible that Princess Josie also felt jealous?

4. If Josie feels jealous, do you think it is her baby brother’s fault? Why or why not?

1. Princess Josie finally realises that she does not want her baby brother turned into a slug. What does she do that shows that she loves her little brother after all?

2. Can you think of some other ways that we can show that we love our family?

The Biscuit Jar Must Fall