One day when Jules is at school, he takes his jacket from the hook and notices something strange. The jacket seems – different, somehow.

He puts it on. Its sleeves go down further than they did before. The bottom of the coat is close to his knees. 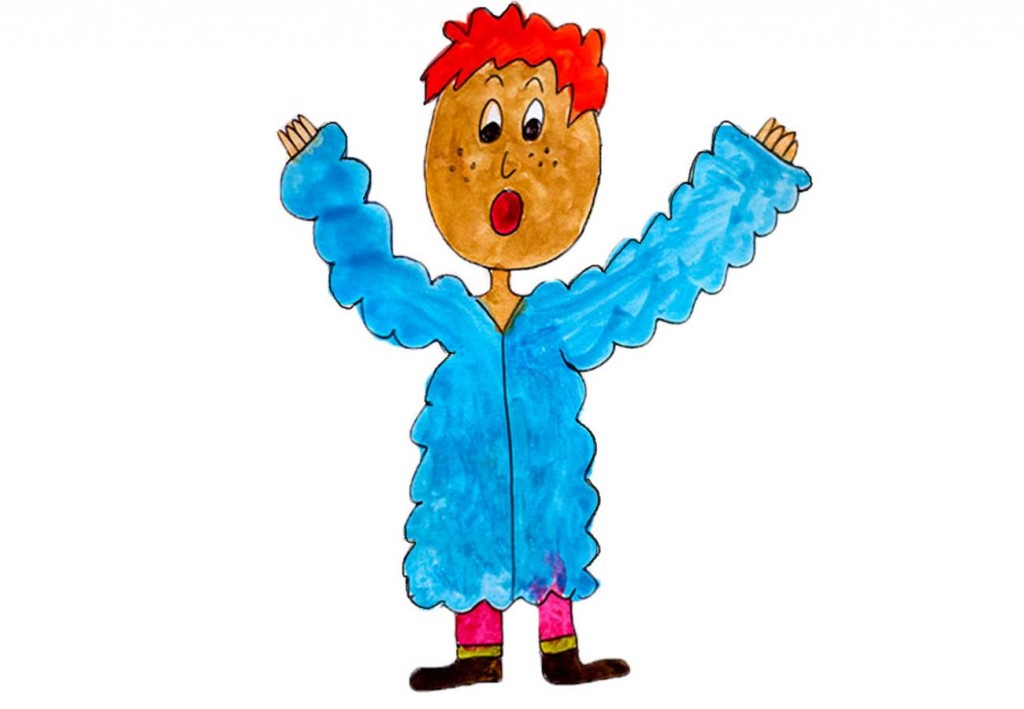 “Maybe I am shrinking!” he thinks.

He takes the coat off again and looks at it. It looks exactly like his coat. It is dark blue and puffy. It has a nice hood that he likes to put over his eyes. He puts it on again. It still feels big. 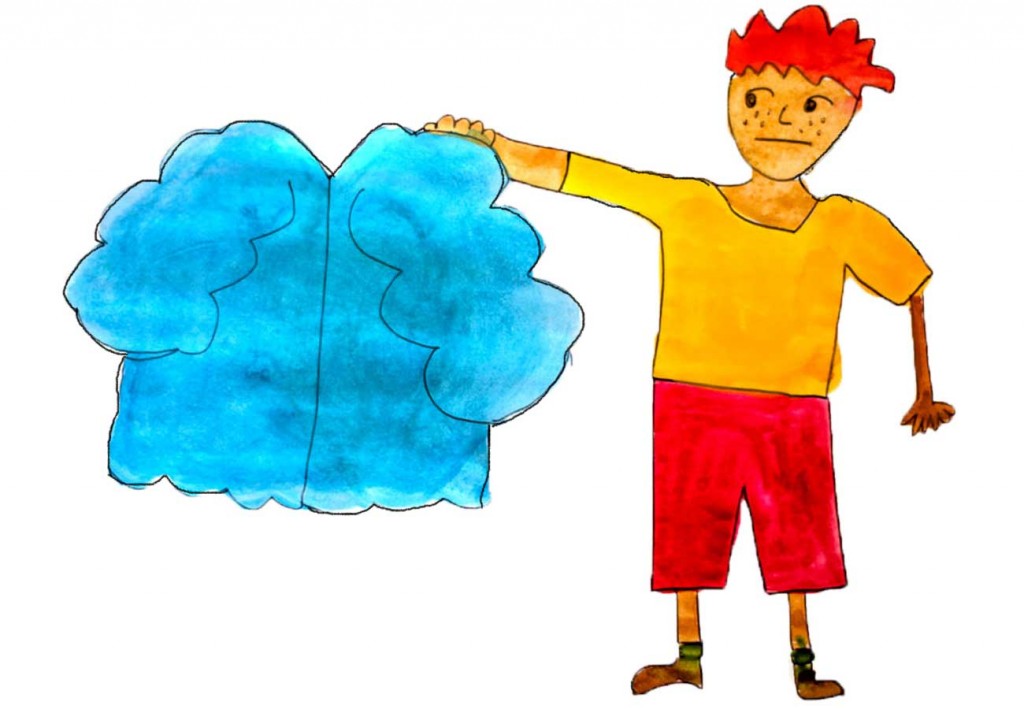 Later on, walking home, Jules puts his hands in his pockets and feels something there. He takes it out. It is a bit of paper. Unfolding the paper, he sees that it is a map for the Tower of London. “But I’ve never been to the Tower of London!” he thinks.

There are still more clues in the other pocket. Bus tickets when he never takes the bus. What has happened to his jacket? Has it gone travelling without him? 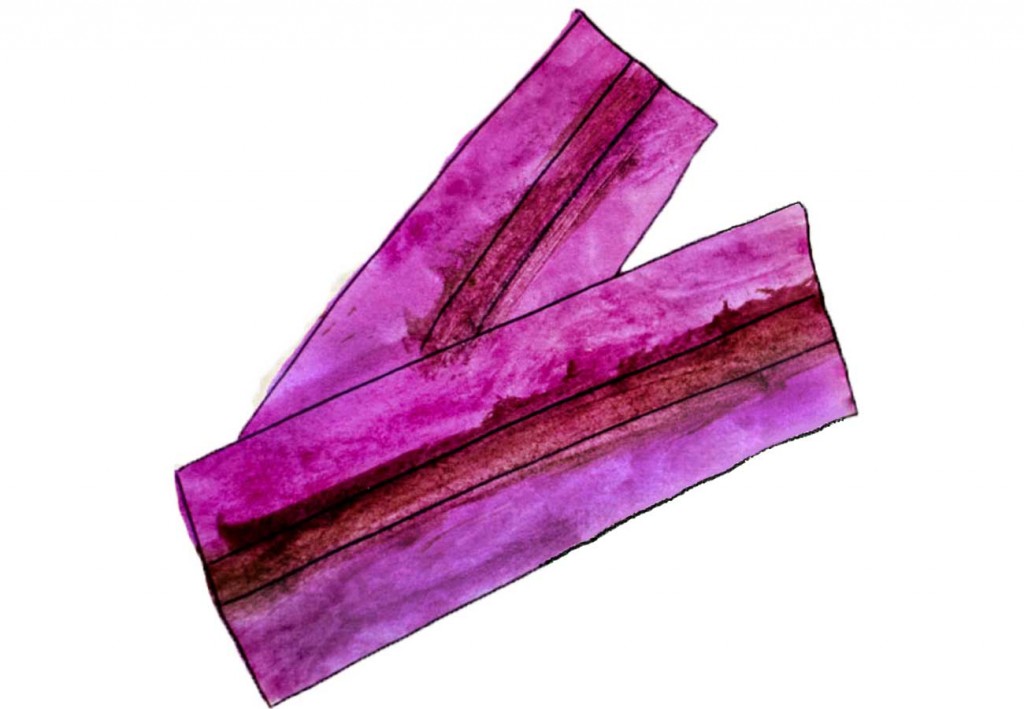 At home, Jules takes off the jacket again and notices that it is not a Size 6 anymore. Now it is a Size 9. What do you think is happening to his jacket? 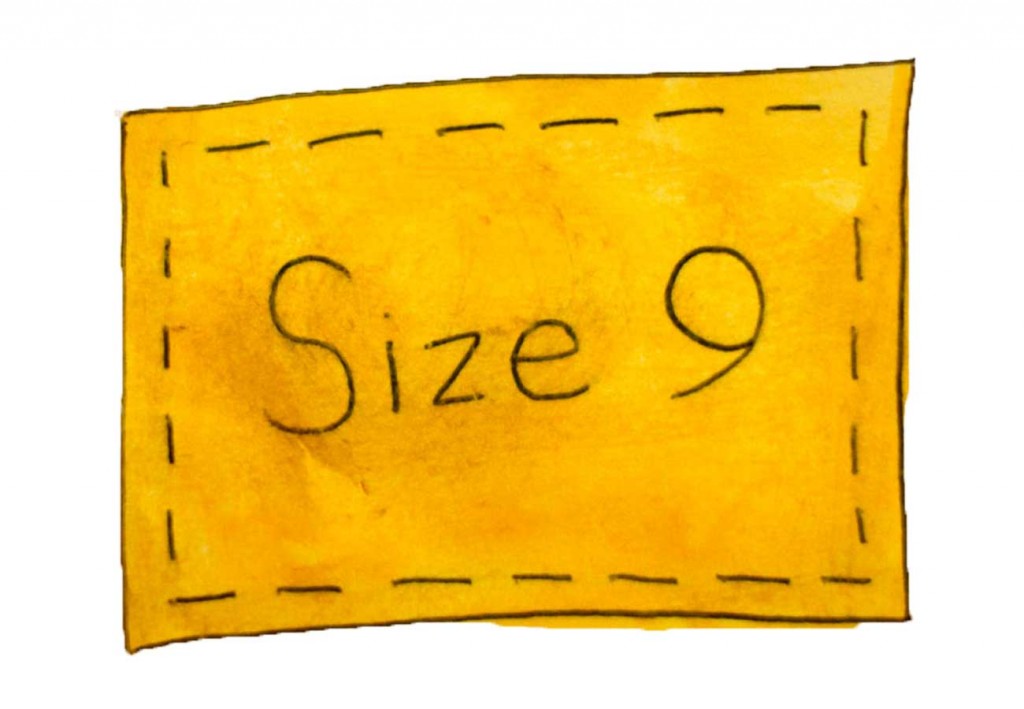 The next day at school, Jules sees another boy from a different class wearing a blue jacket like Jules’s. The boy looks miserable. It is much too small for him. 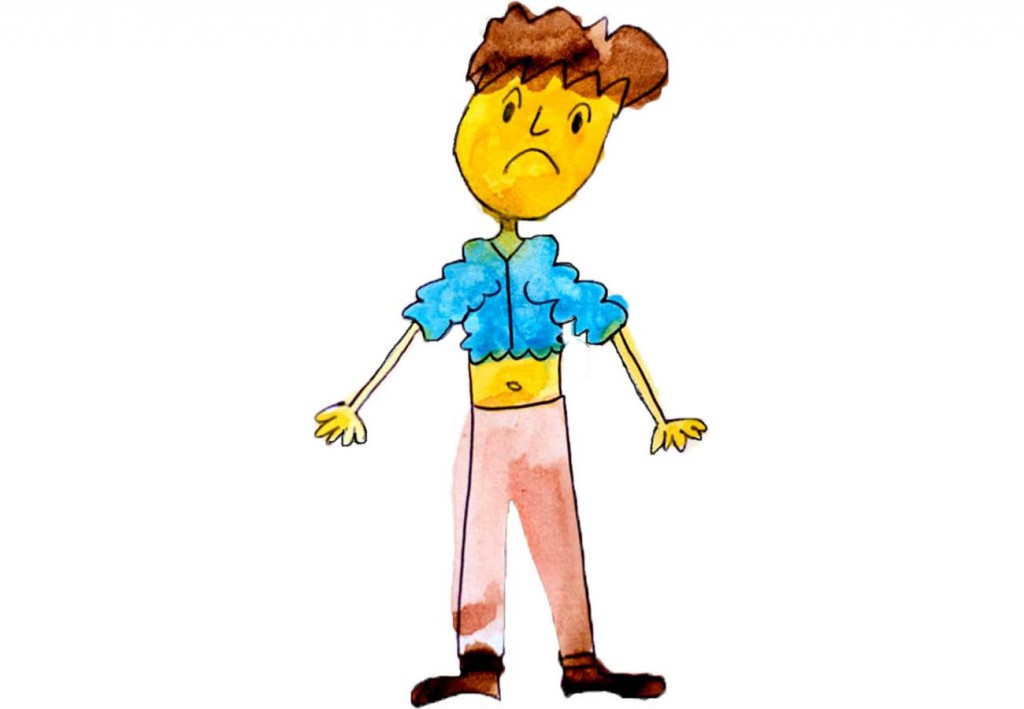 Is this a case of the Incredible Growing-and-Shrinking Jacket?

Then suddenly, Jules solves the mystery. A big smile comes onto his face.

CAN YOU SOLVE THE MYSTERY?

If you guessed that Jules and the other boy swapped jackets, you’re right! The other boy was 9 years old and Jules was 6 years old. Their Mums must have bought their jackets from the same shop, only in different sizes. At lunchtime, the boys took off their jackets to play soccer, and accidentally took home the wrong ones. Mystery solved!

1. Can you think of other explanations for Jules’s jacket changing sizes?

2. Sometimes people say “the simplest explanation is probably the right one.” Do you think this is true? Why or why not? 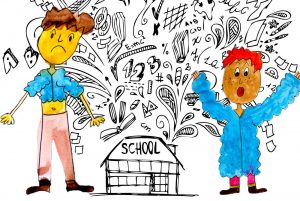 Jules discovers at school one day that his jacket has grown. Can you work out why?