Chapter Twenty Four – The Throwaway Camera is Back…

“Bob is more like Gran’s favourite goblin, we hardly got a look in,” Jerry complained as they carried on with their model in the garage.

“Maybe both of them will come for a visit one day and then we’ll see how Gran gets on with Hob!” Jacob laughed “That would be pretty awesome.”

Just three days later Gran rushed upstairs and woke the twins with a mighty yell. “The camera is on the kitchen table.” She was out of breath after taking two stairs at a time.

The boys didn’t need a second wake-up call and they bounded down the stairs three at a time.

And there it was – the throwaway camera, sitting in the middle of the kitchen table surrounded by empty crisp packets.

Jacob laughed. “She can’t write, but a few empty crisp packets are as good as any note.”

Jerry picked up the camera, turning it around. “All twenty photos are taken,” he said. “We’ll take it into the photo shop straight after breakfast.”

And that’s what they did; Gran even gave them a few extra pounds for express service photos. She was even more excited about the goblin pictures than they were.

“I wonder if she took a photo of that awful Hob?” Gran wondered. “Not that I want to see him, of course, but I’d like to see the other brothers too and maybe she took a snap of the goblin guzzle, that would be nice.”

The twins left Gran sorting out her kitchen cupboards as they sprinted at top speed to the photo shop to pick up their snaps. 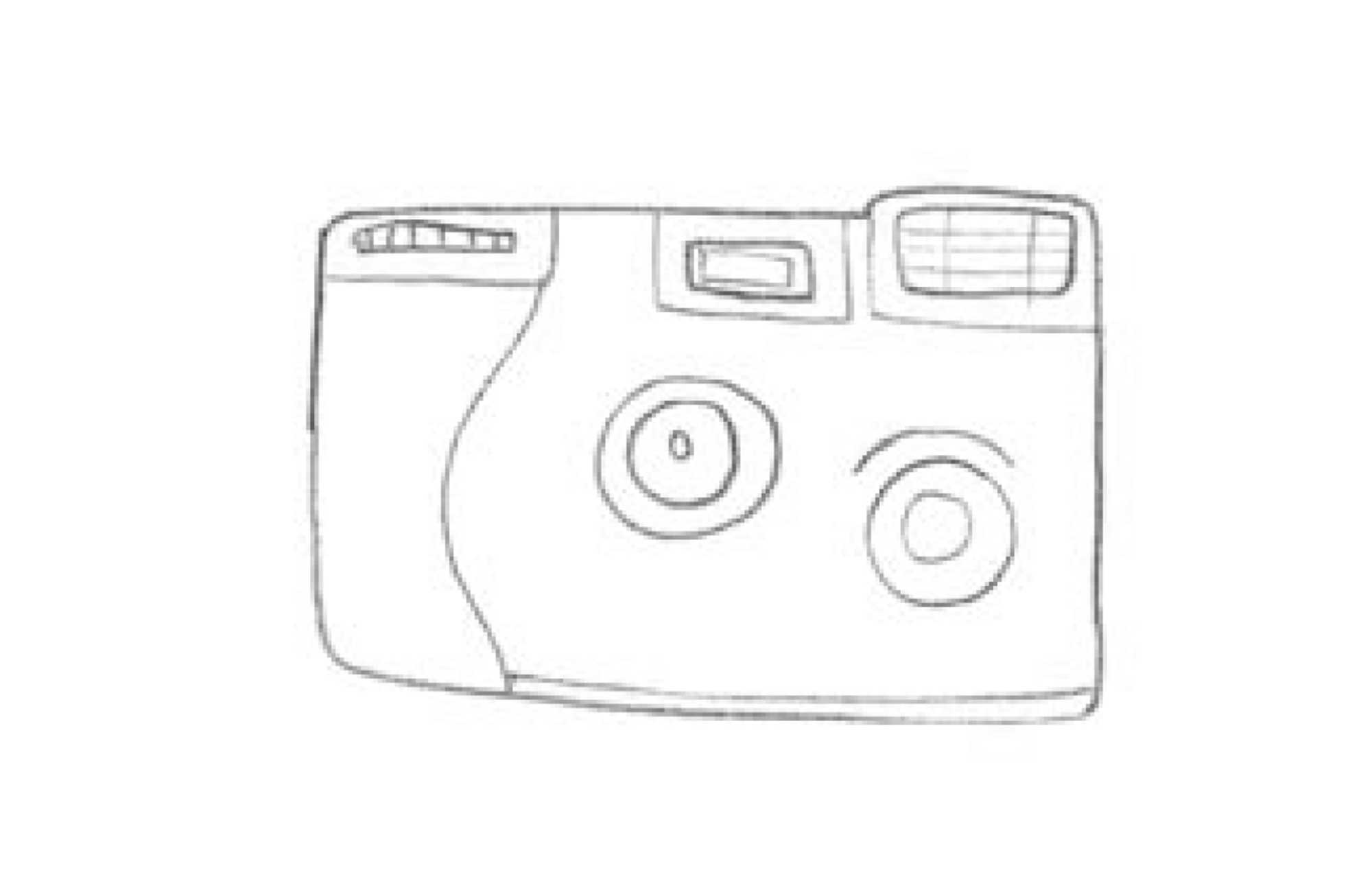 Alice Through the Looking Glass – Chapter 3