Today was our first broomstick lesson and Miss Cackle was teaching us. She was so strict that no one even dared to say a word. We all just listened to what the dragon said.

“Everyone,” said Miss Cackle. “First everyone has to make sure your broom is on the side of your dominant hand.’

“What is a dominant hand?” asked Alice.

“The hand which you use to write, you numbskull!” yelled Miss Cackle. “Okay as I was saying make sure your broomstick is on your dominant hand so it is easier for you to hold it because you need a good grip so you don’t slip off. Next I want all of you to put it between your legs and then with a strong kick just jump with your broomstick.”

The first person to do it was Justin and he was doing pretty good until he tried to wave at us while on the broomstick. He went topsy turvy and he was out of control. He went really high, even higher than the school roof, and fell with a loud BANG! Miss Cackle had to go up and help him get down and take him to the nurse’s office.

Miss Cackle said if anyone used their broomstick they would be expelled. After they went to the nurse’s office Ralph saw some money that might have fallen from Justin’s pocket. He grabbed it and started teasing everyone that he had so much money.

Mildred immediately jumped up and tried to take it back from him but he was too fast.

Ralph jumped on his broom and said “If you want to get it back then you have to catch me with our broomsticks” and he sped off. Mildred followed him and she caught up to him but Ralph threw the money. Mildred flew to get the money but she crashed to the ground. Her broomstick was broken and she had mud on her uniform but the uniform is black so that didn’t matter. Miss Cackle was just returning from the nurse’s office and she saw Mildred crash. She quickly asked Mildred to come to her office. Mildred followed her.

In the office Miss Cackle told Mildred that she had never seen anyone that good with the broomstick. She asked Mildred to play broomstick rugby for the girls team but she first had to mend her broomstick. Mildred was the happiest student in the world.

When she returned from the office everyone was sad that she was going to get expelled. She told everyone that she actually got a spot in the girls broomstick rugby game. Everyone was so happy for her. It turns out that Miss Cackle isn’t much of a dragon, or is she? 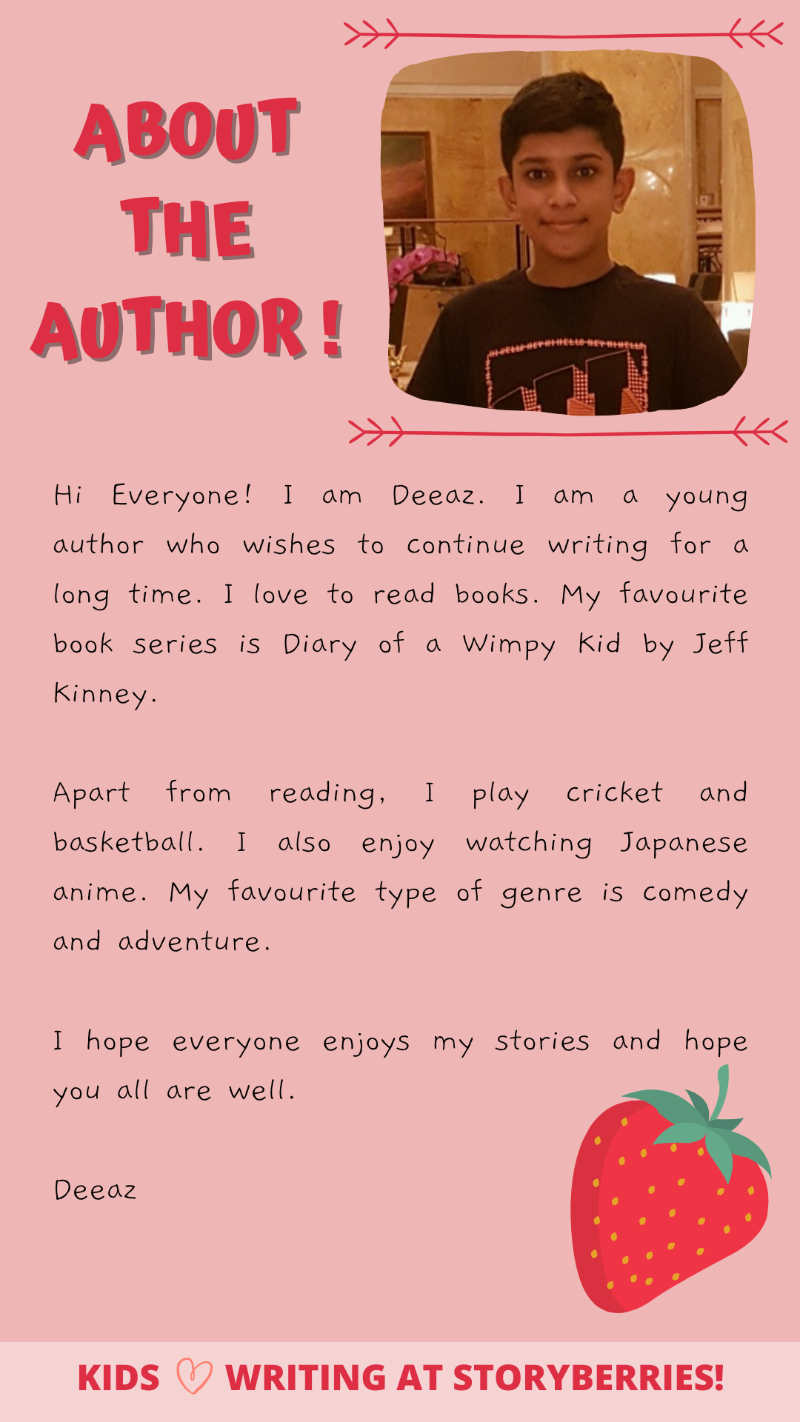 His Kingdom For a Fork!