The following is a story about War. You may not wish to read about it if it is upsetting for you.

It was written by Saoirse, who is nine years old.

Reona Cako was at war. Though she hated it, it was true. Every night she went to sleep with killing outside and only one man to blame. That man was Wonton Wink. Then one night she had an idea that could stop the war. “I need an army,” she said, with a slow smile creeping across her face.

For days she walked the streets doubting her plan and herself. Then it came to her. She raced home beaming all the way. She took up needle and thread to sew. And sew she did.

By the end of the week she had made 1000 red sashes, enough to dress a large army. The sashes were a lure for fighting arms that worked, so soon she had a total of 1000 soldiers. That was the beginning of the Red Sash Warriors.

Reona Cako rode her troops onto the battlefield. “Stop!” she yelled, radiating power in every letter.

The army followed her command. She sat on her horse in front of Wonton Wink, the man who was to blame for all this.

After shivering much too hard he fell off his horse which was probably the worst mistake of his life, seeing as Reona was on a horse and he now was not. Reona rode over him followed by one thousand horsed warriors. 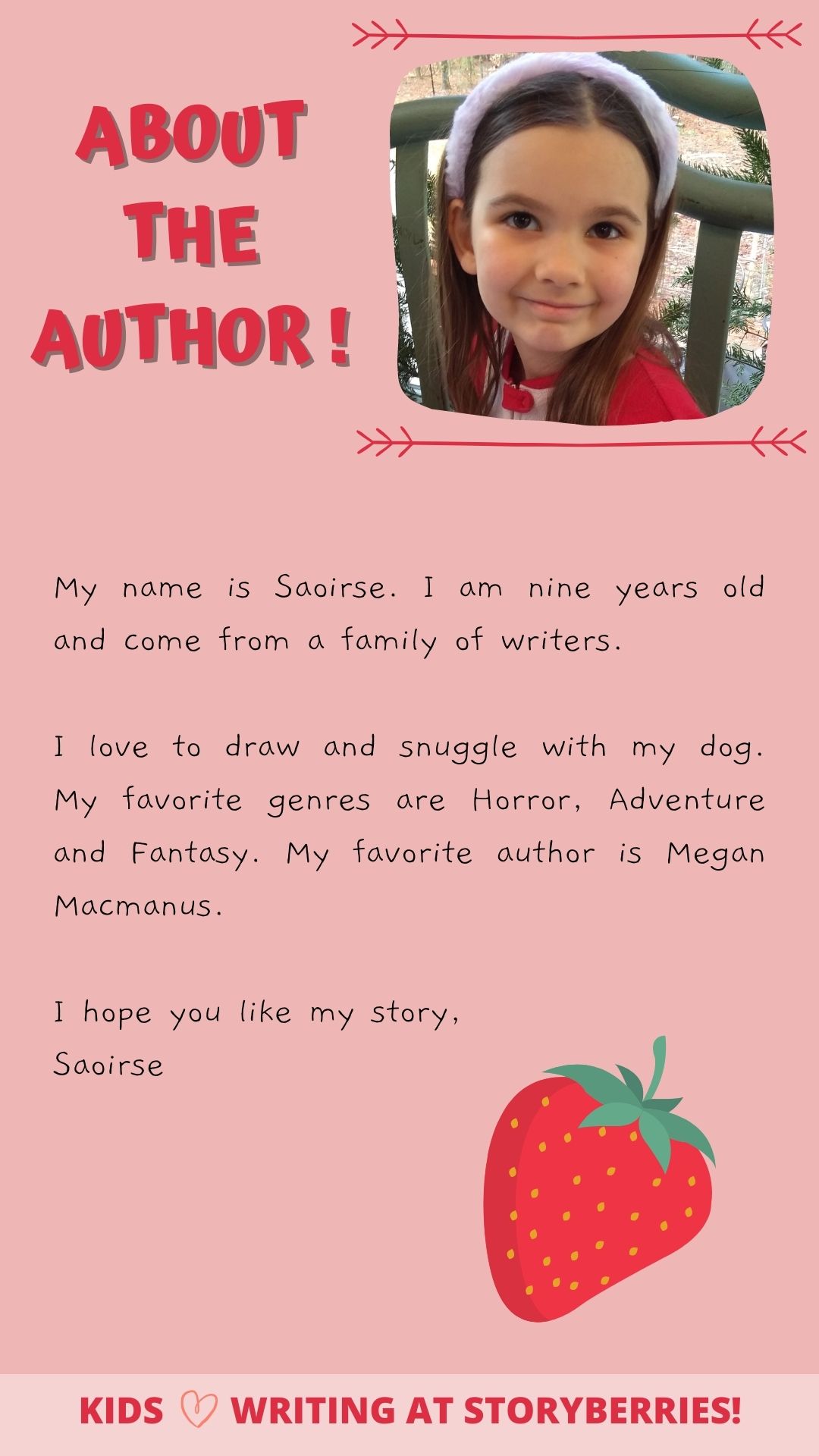