There once was a very strange type of house. It was not an ordinary house: it had wings and legs, and was built of a combination of gold, silver and bronze colours!! There lived a ghost inside the house! The ghost looked really scary. His eyes were evil green; he had a mouth three times the size of a blue whale’s mouth! And he could fly in the universe! When he was one year old, he had learned every bad spell there was (with his hands) and could do all sorts of evil things. 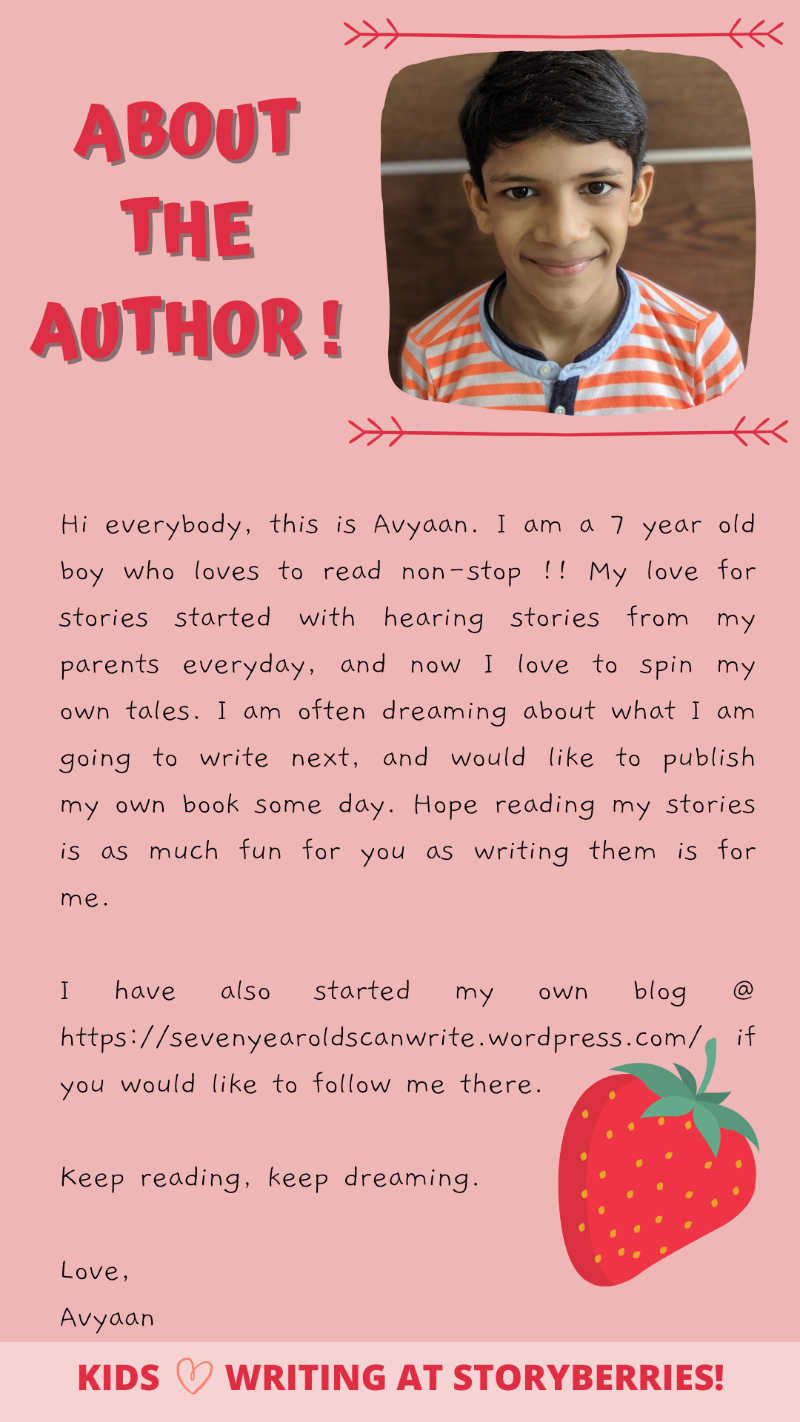